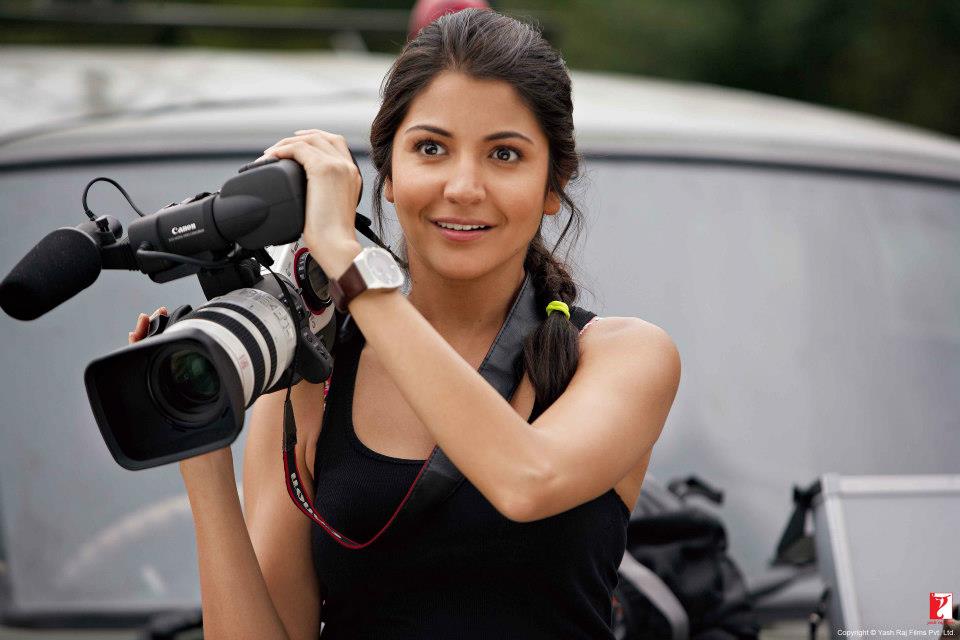 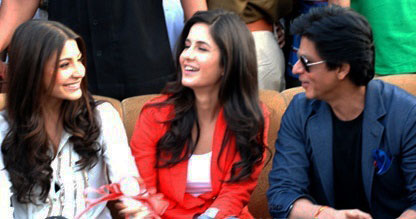 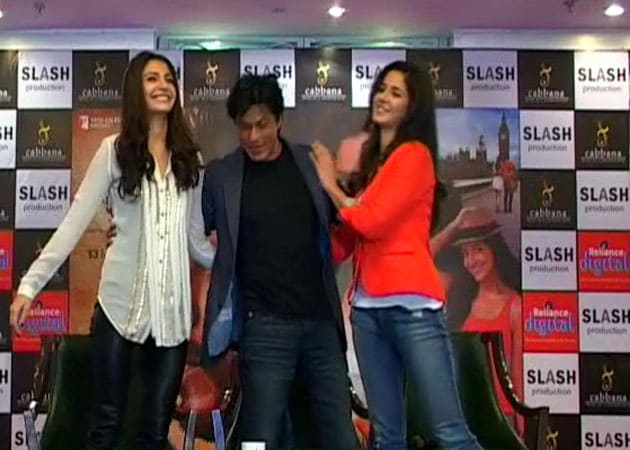 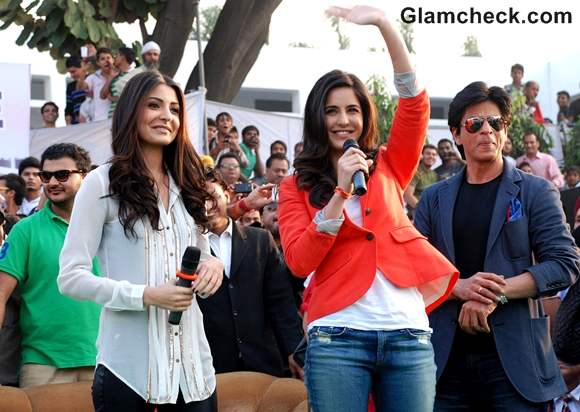 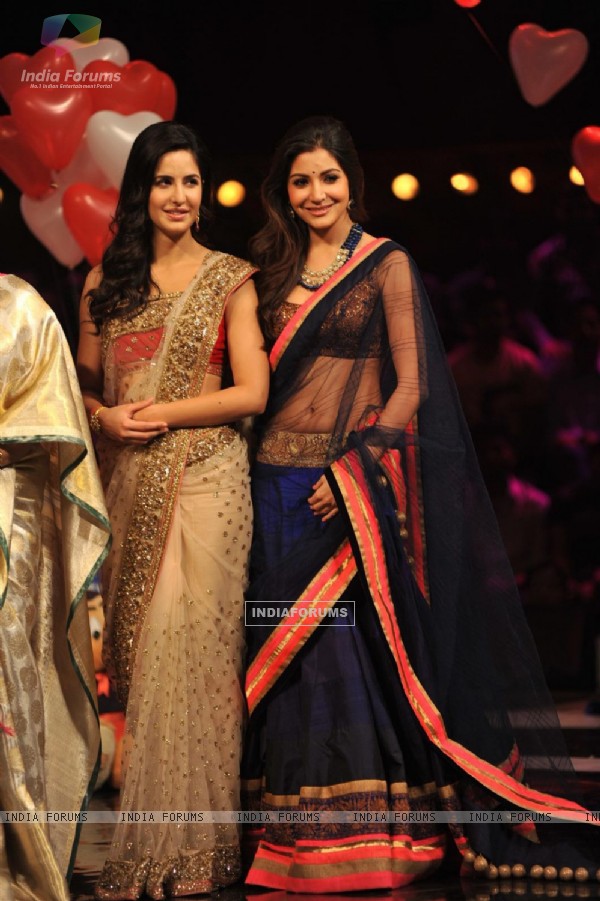 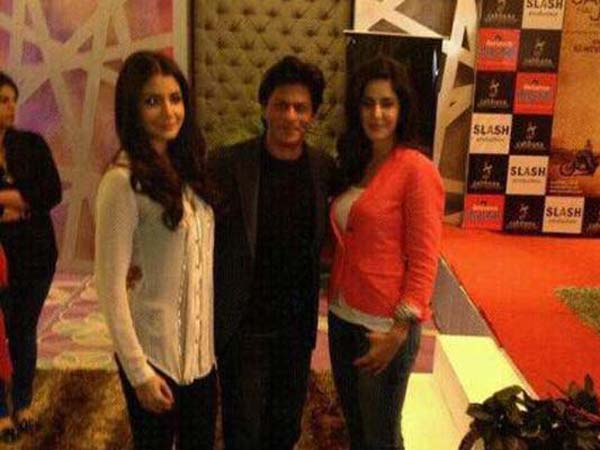 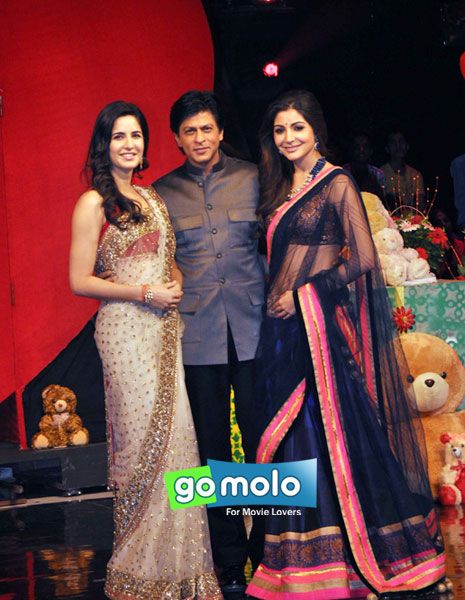 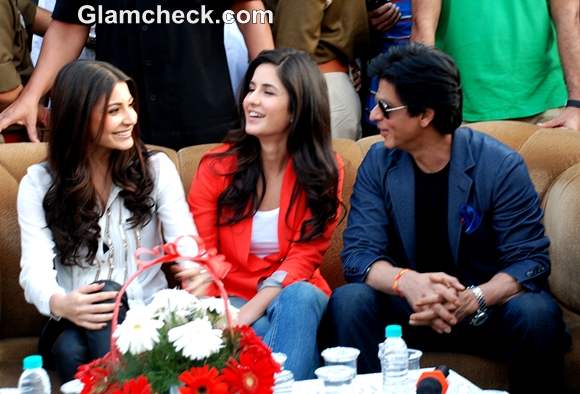 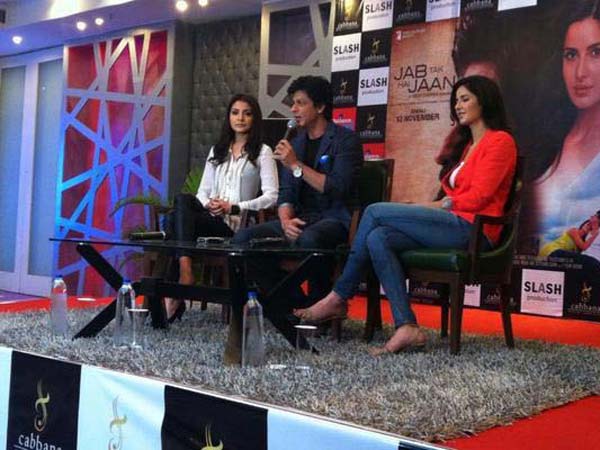 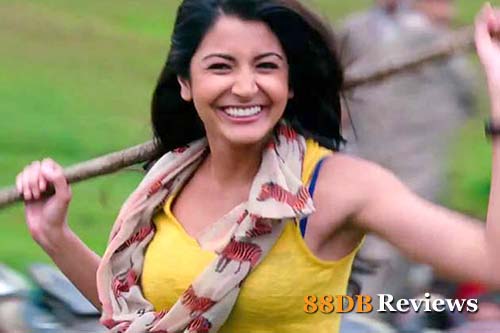 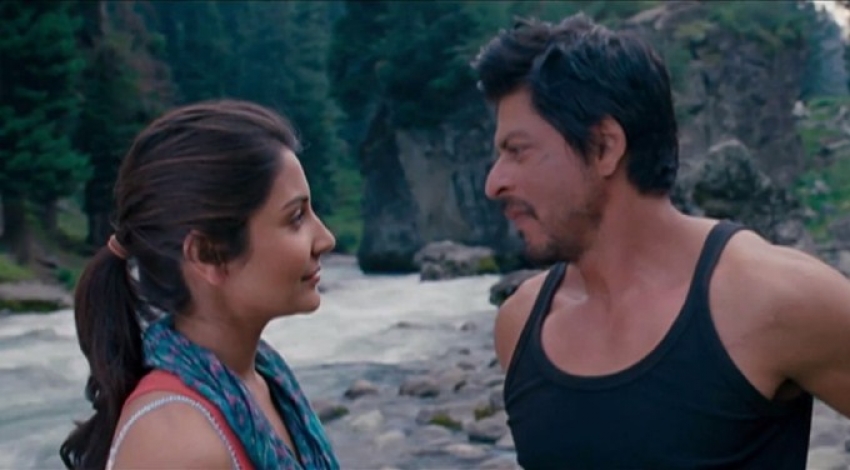 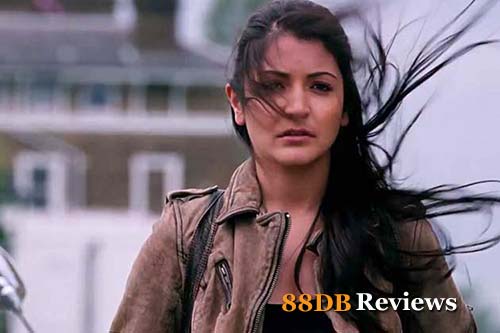 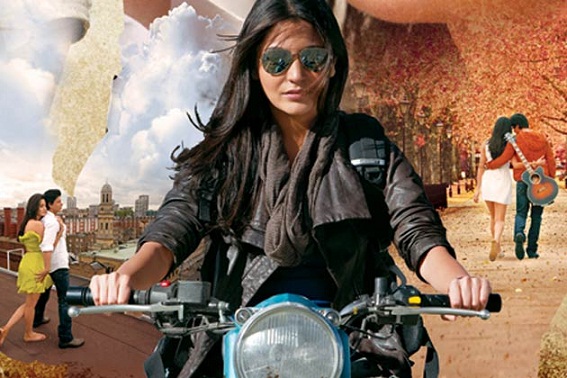 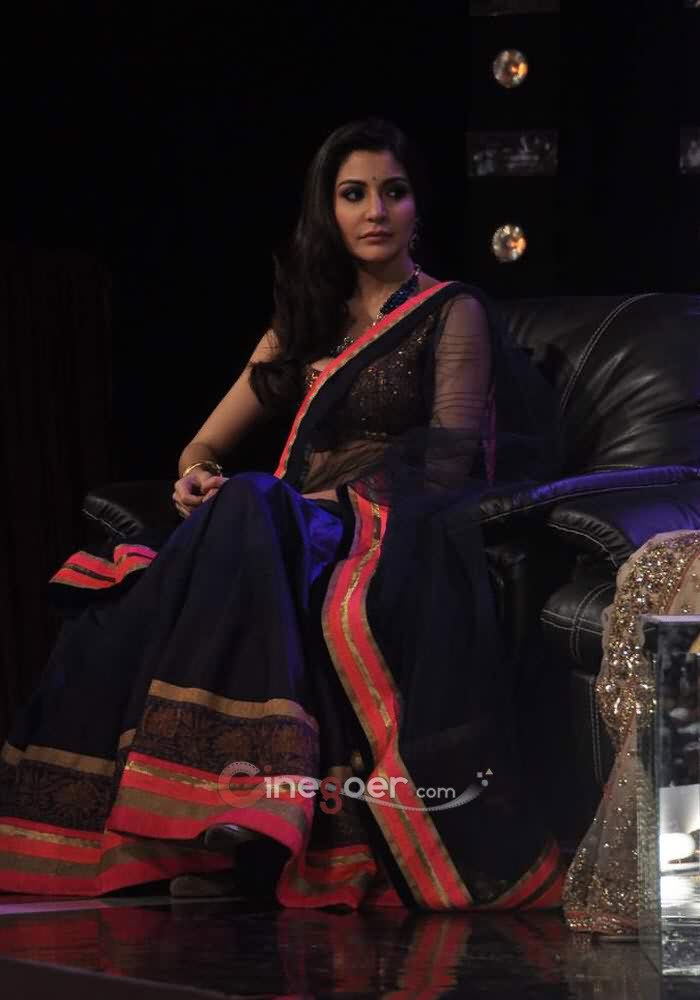 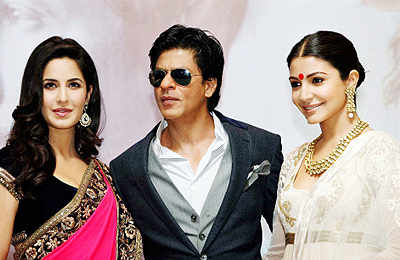 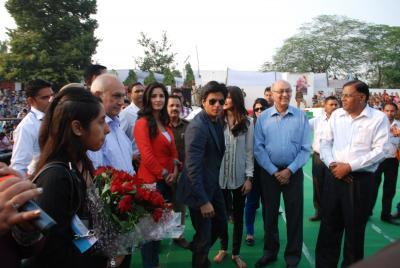 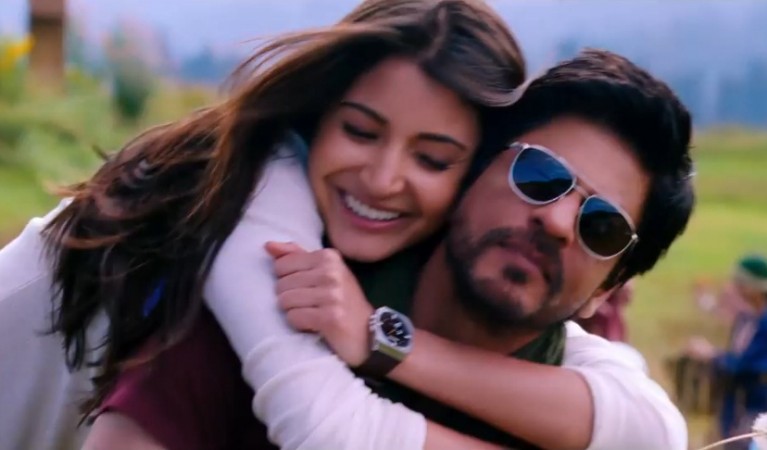 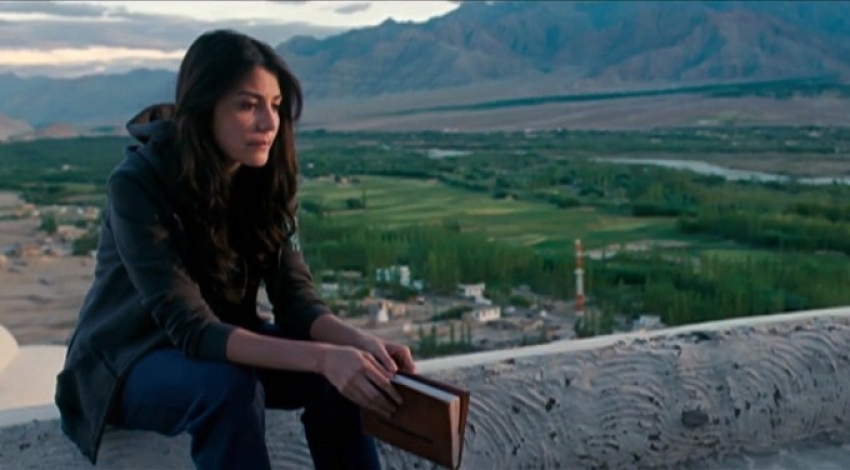 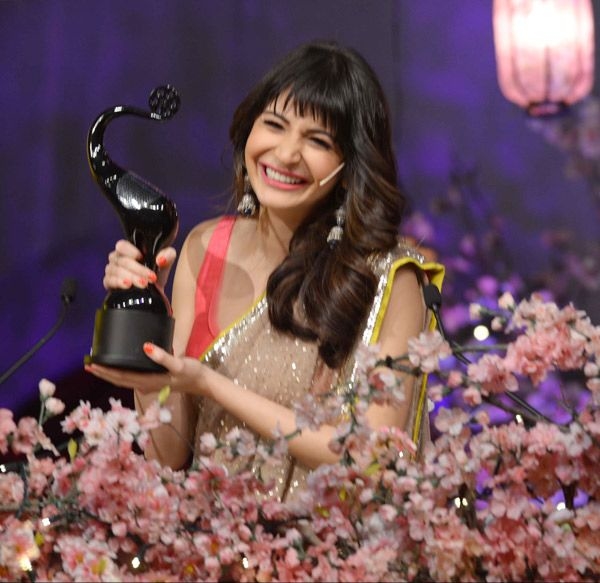 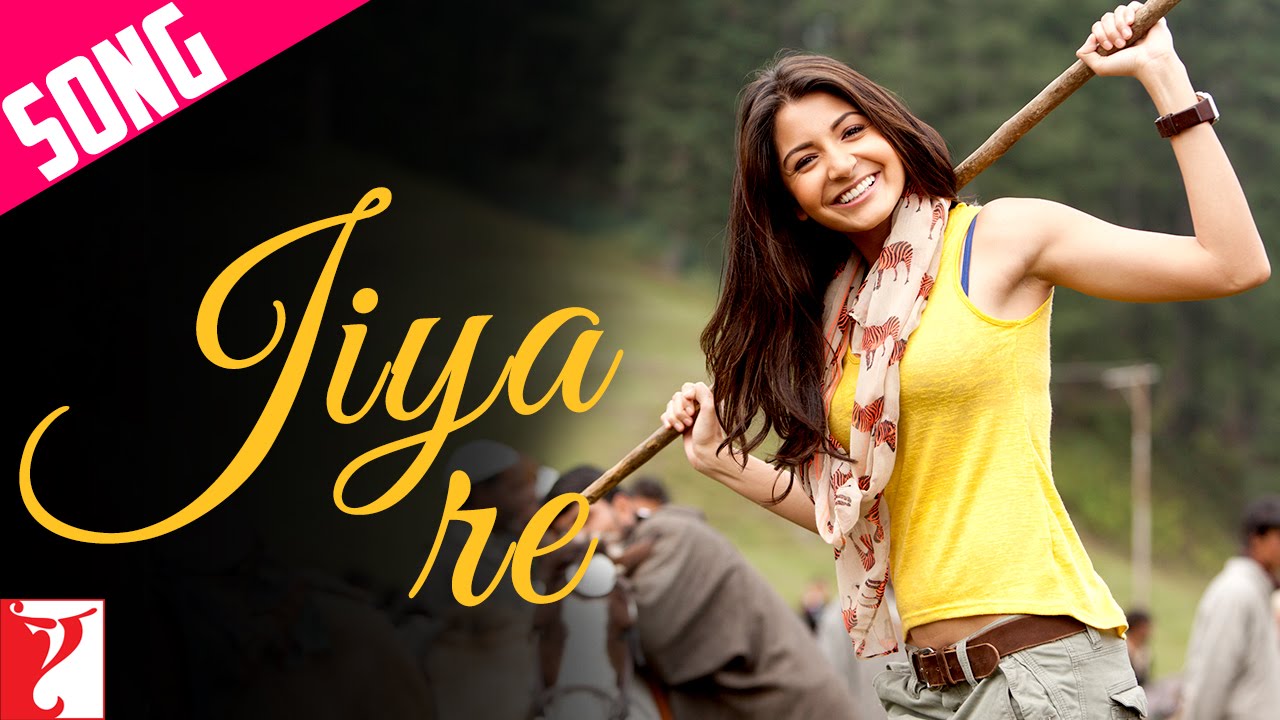 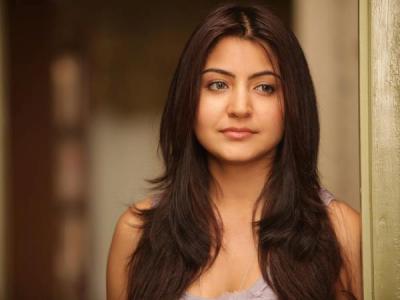 Born in Ayodhya and raised in Bangalore, Sharma had her first modelling assignment for the fashion designer Wendell Rodricks in 2007 and later moved to Mumbai to pursue a full-time career as a model. She made her acting debut opposite Shah Rukh Khan in the highly successful romantic film Rab Ne Bana Di Jodi (2008), which earned her a Filmfare Award for Best Actress nomination. She rose to prominence with starring roles in Yash Raj Films' romances Band Baaja Baaraat (2010) and Jab Tak Hai Jaan (2012); the latter, in which she played an aspiring filmmaker, won her a Best Supporting Actress award at Filmfare.