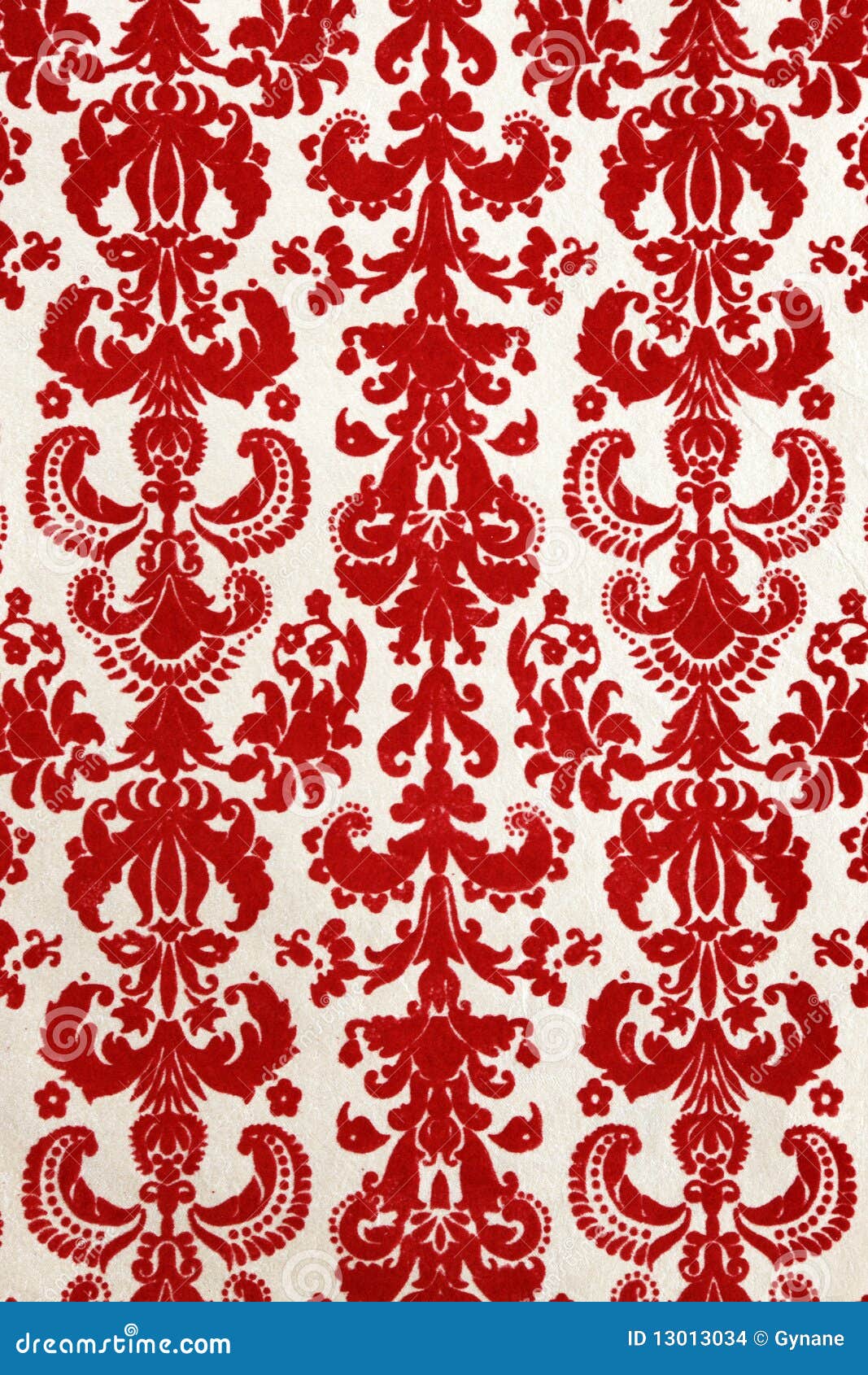 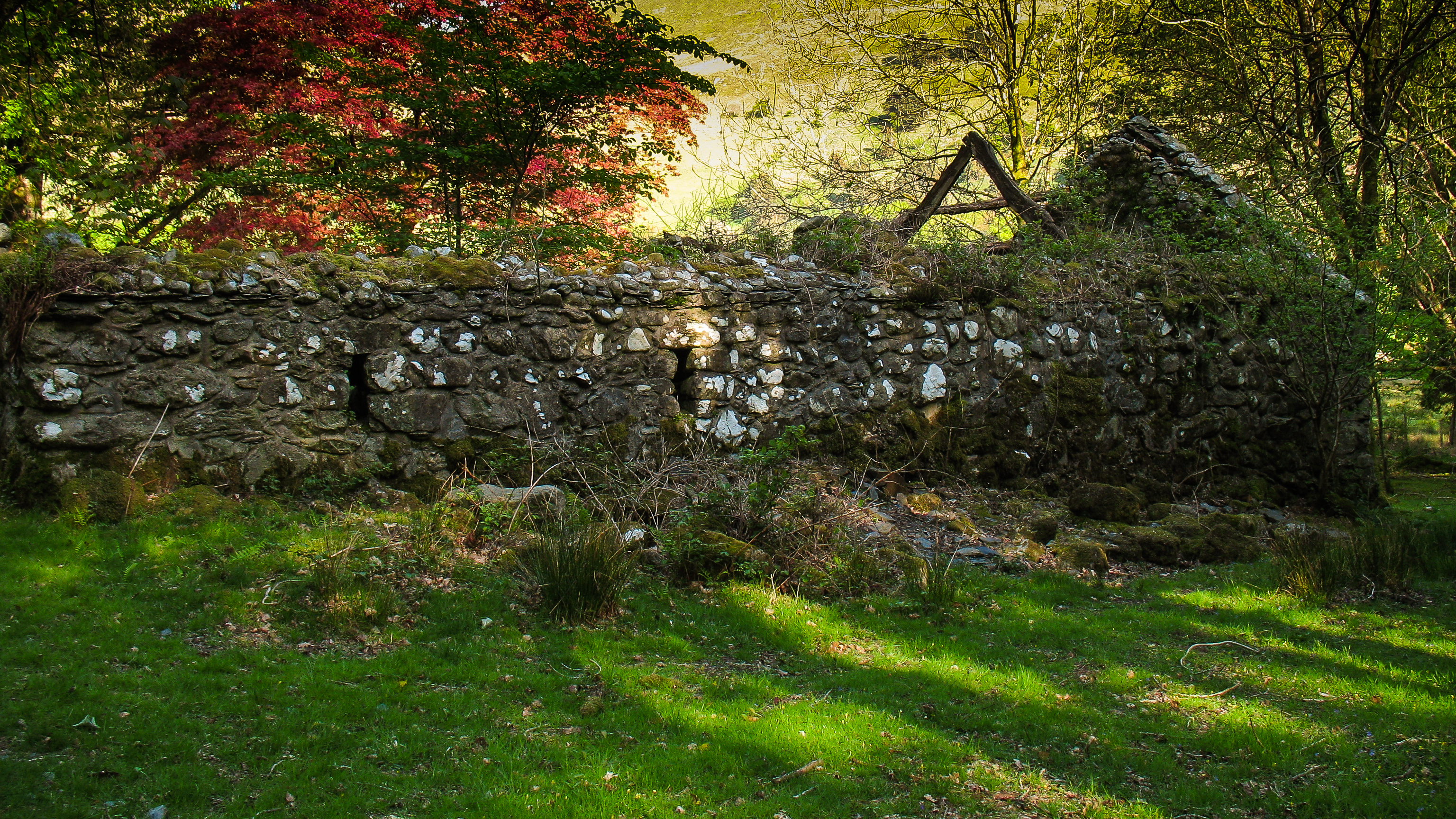 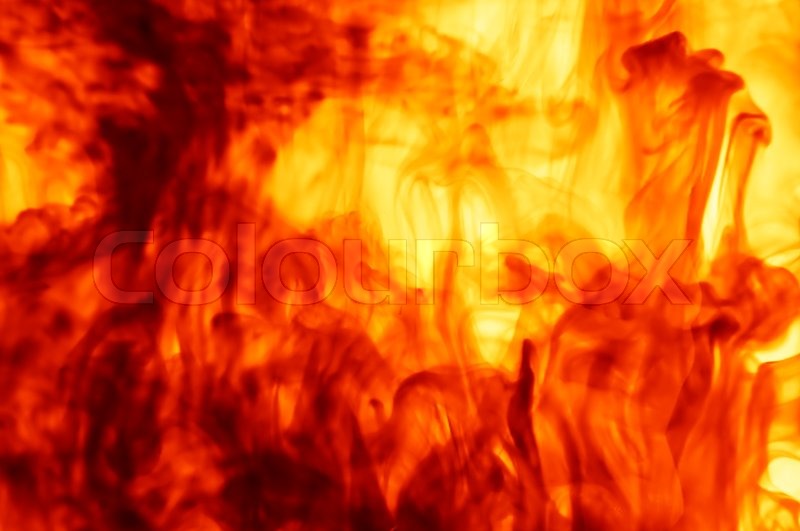 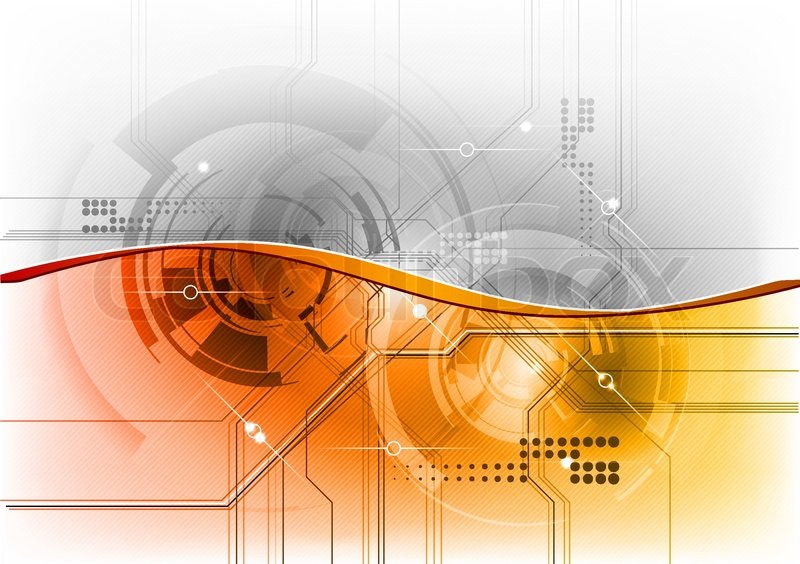 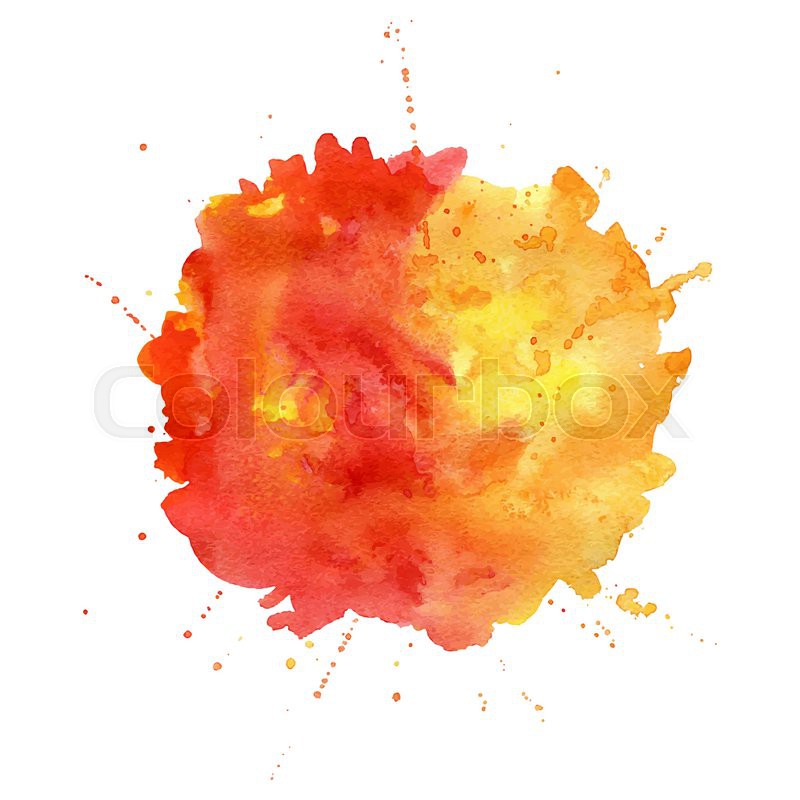 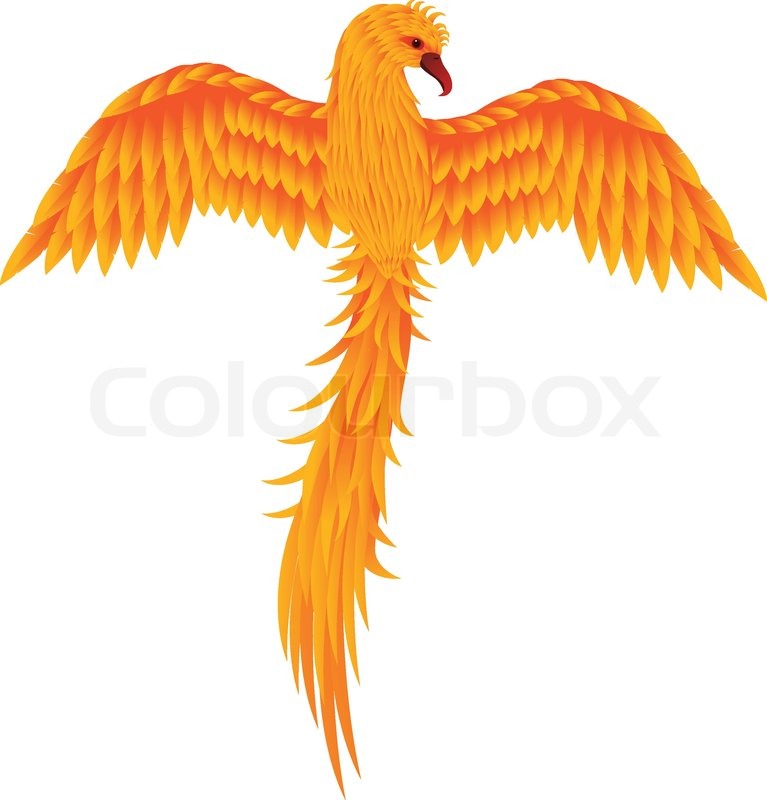 The song "The Puppet Motel" was also featured on an interactive CD-ROM titled Puppet Motel also released by Anderson in 1994. "Speak My Language" is a re-recording of a song Anderson previously performed on the soundtrack to the movie Faraway, So Close; and also featured in the 1995 film Fallen Angels. The song "Beautiful Pea Green Boat" has additional lyrics from the poem "The Owl and the Pussycat" by Edward Lear; in the album credits his name is misspelled "Edwin". Lou Reed duets with Anderson on the song "In Our Sleep" (and can be heard singing backup on many other songs). Reed and Anderson later married and "In Our Sleep" became the only CD-single released from the album.