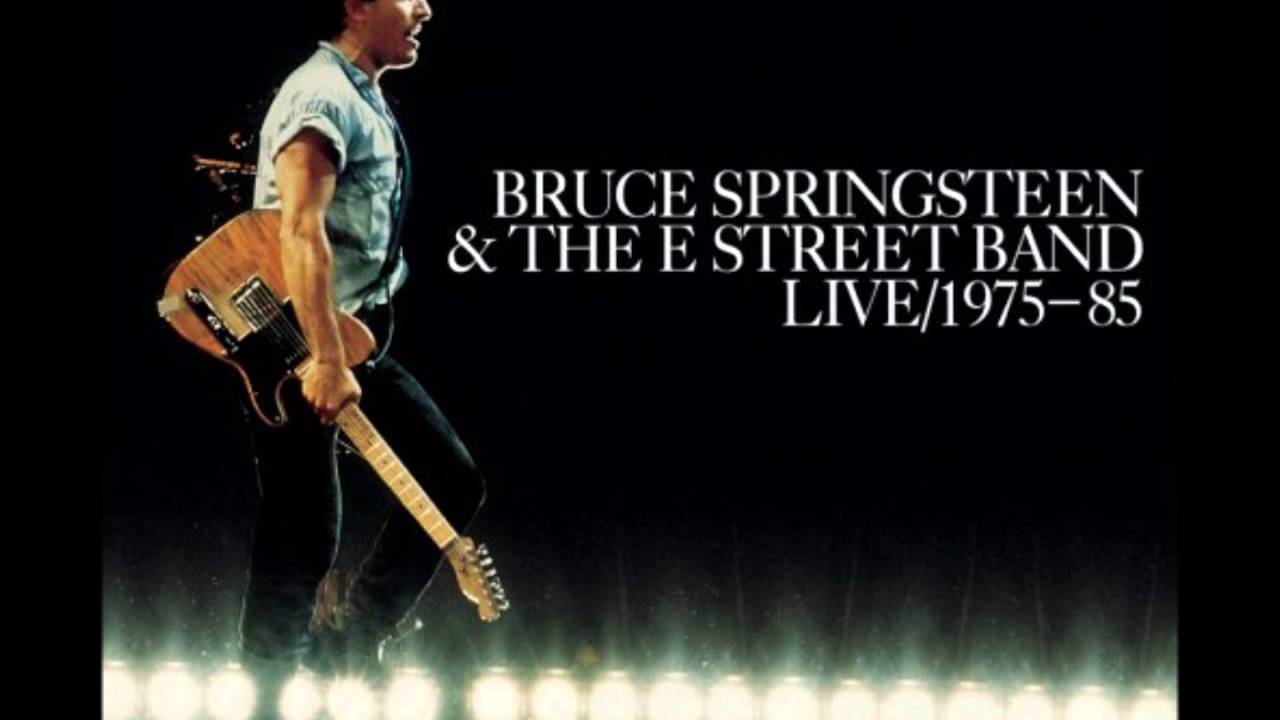 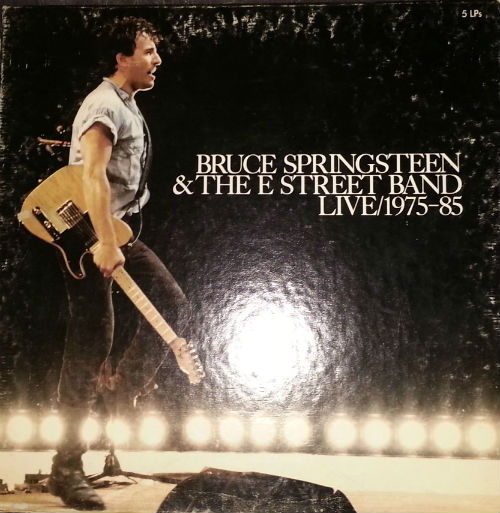 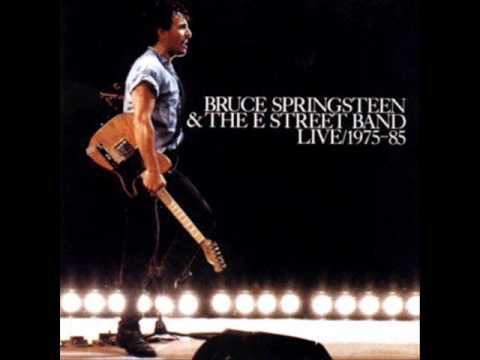 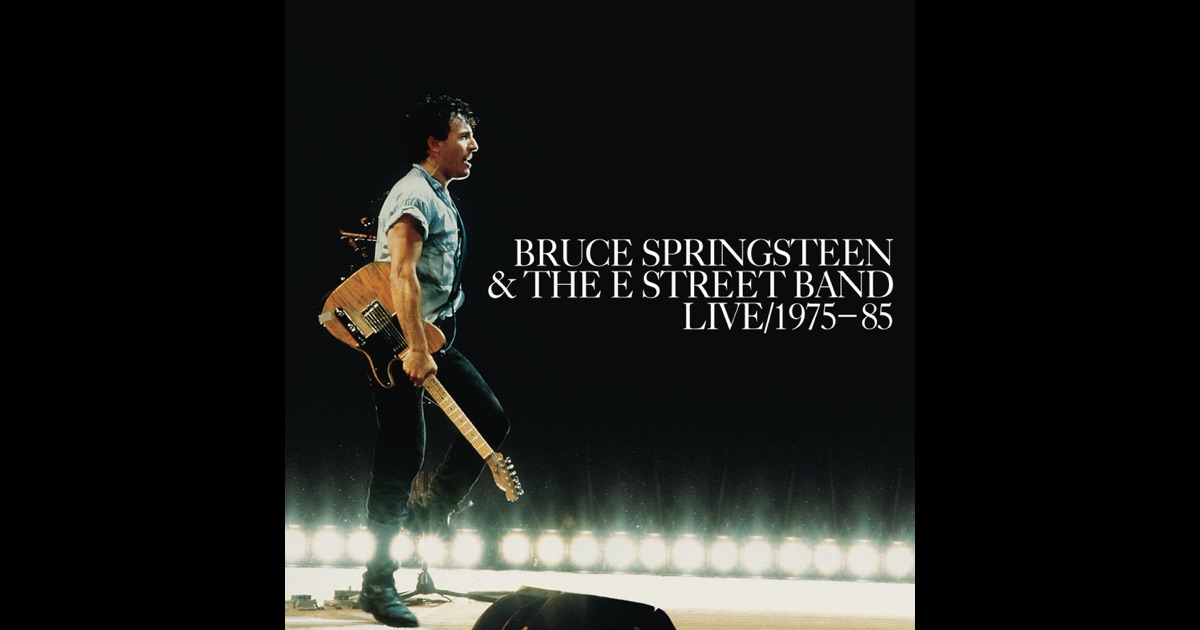 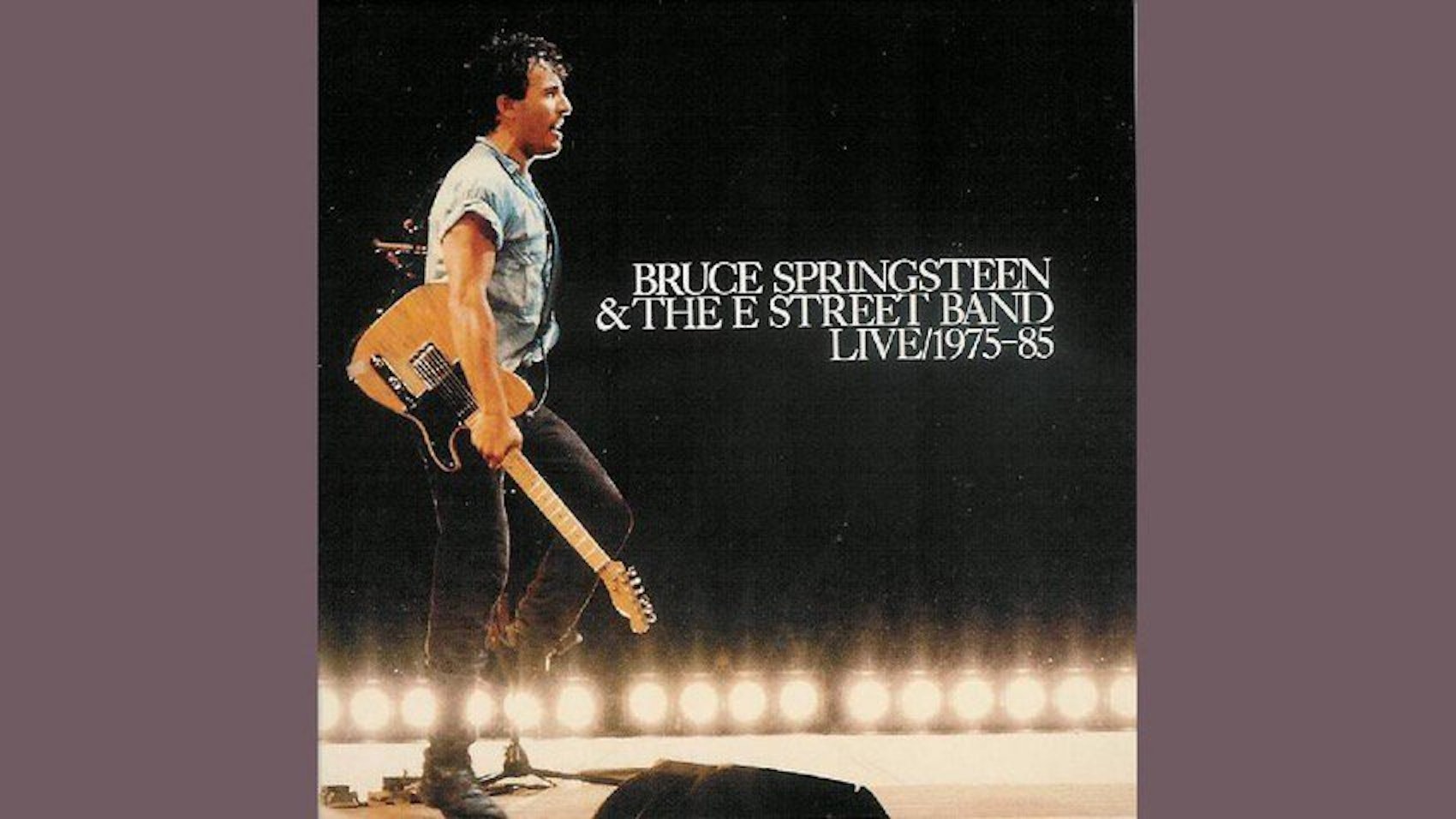 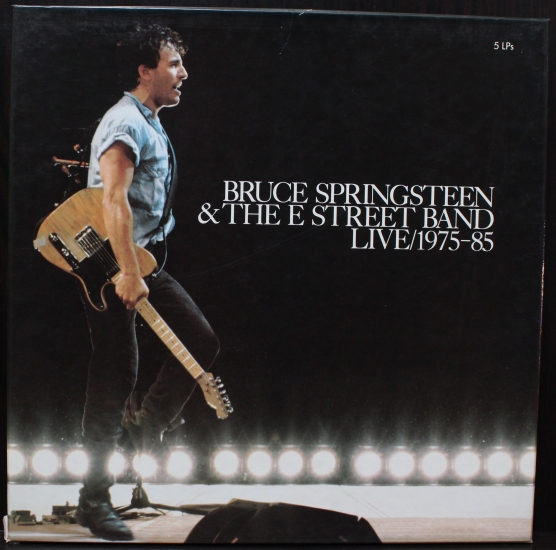 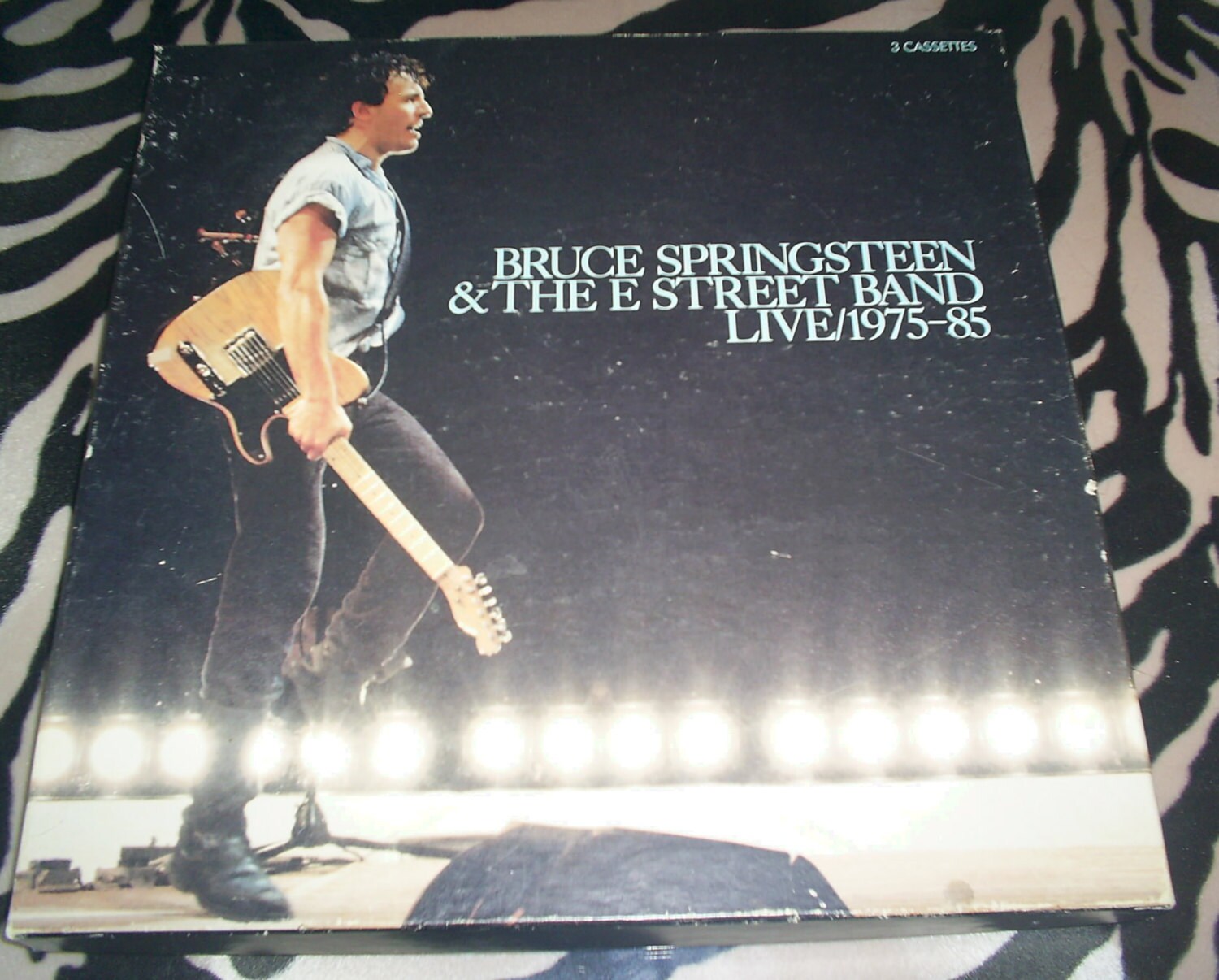 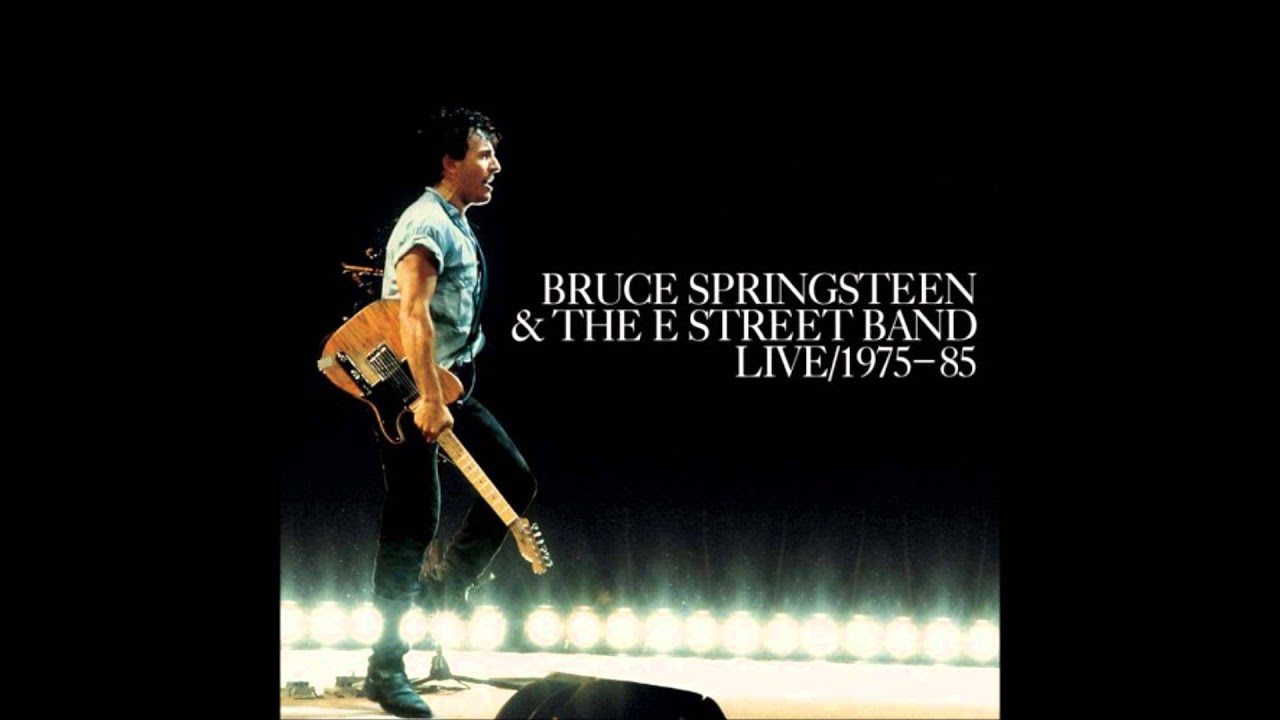 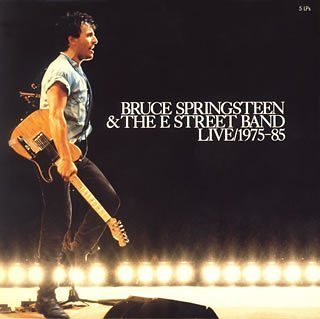 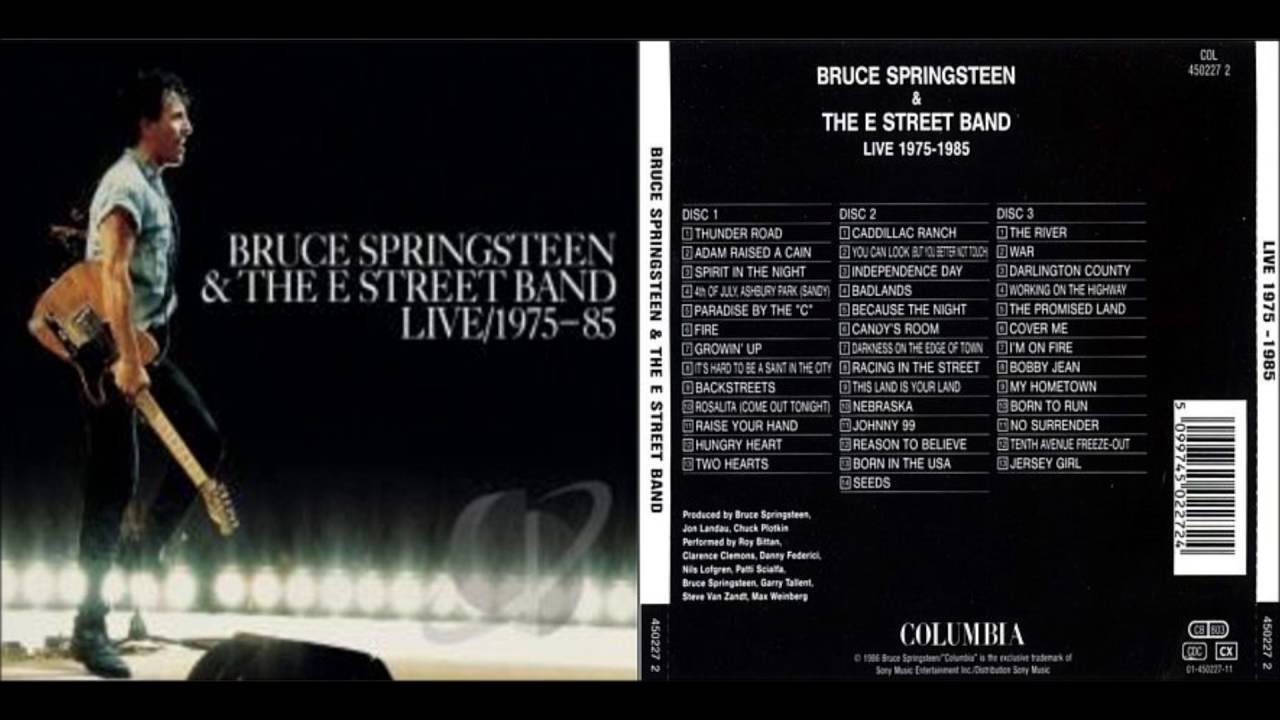 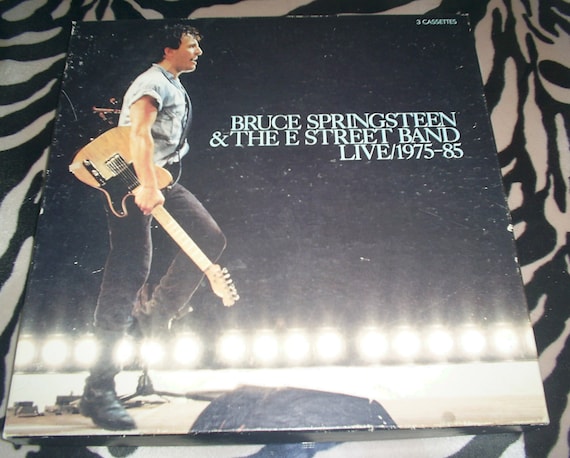 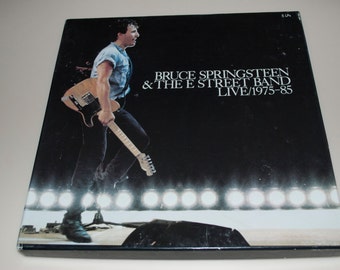 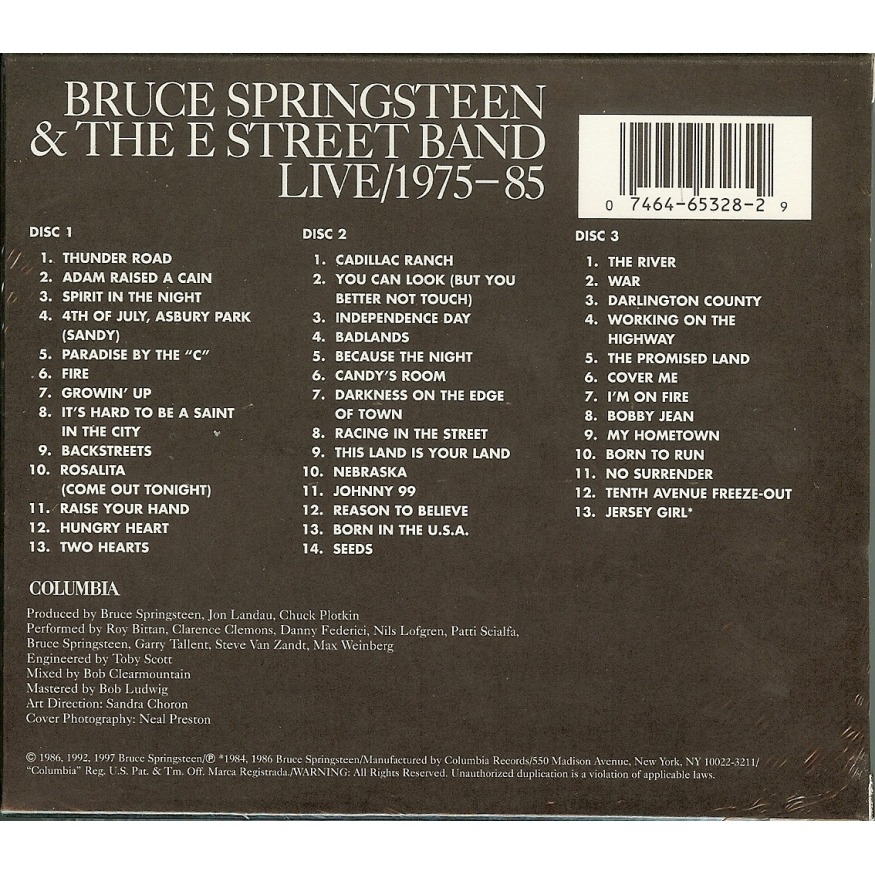 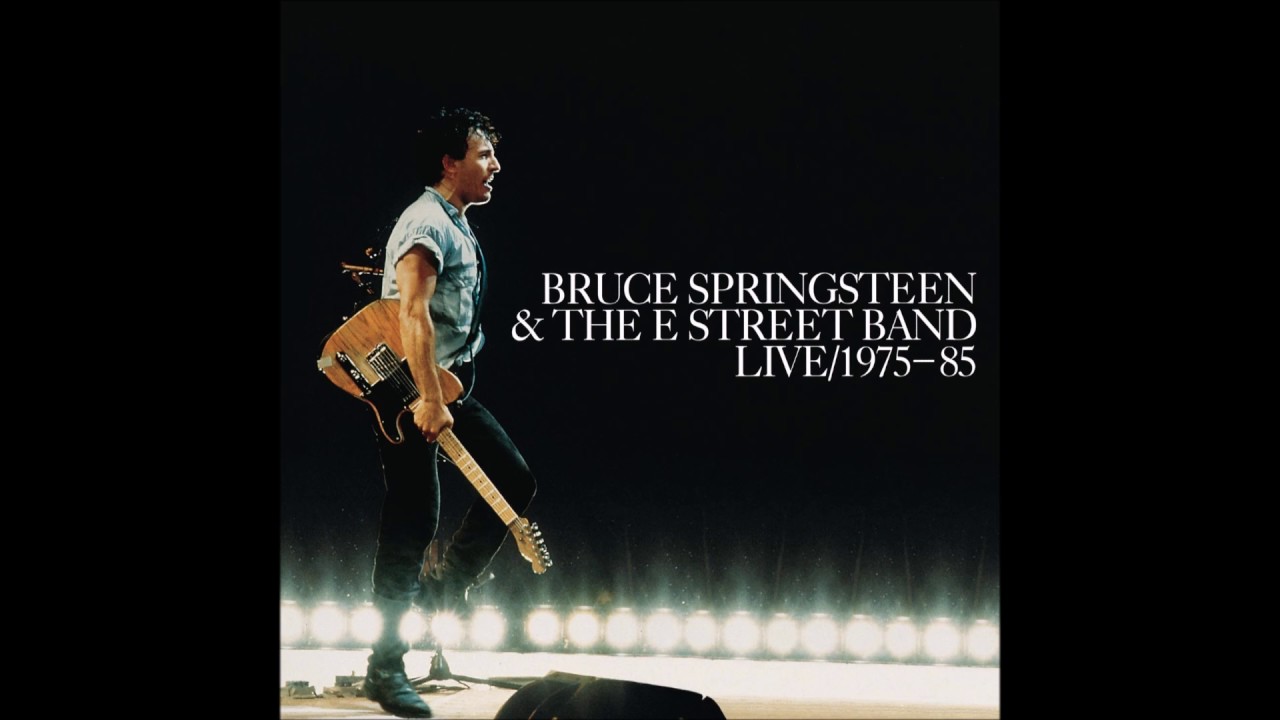 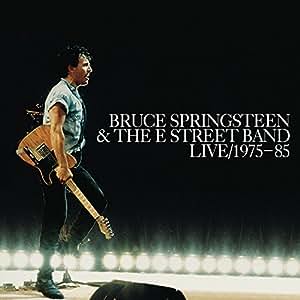 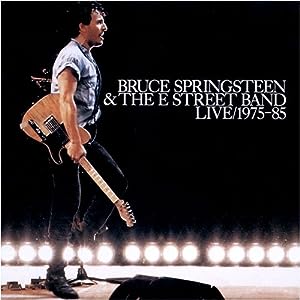 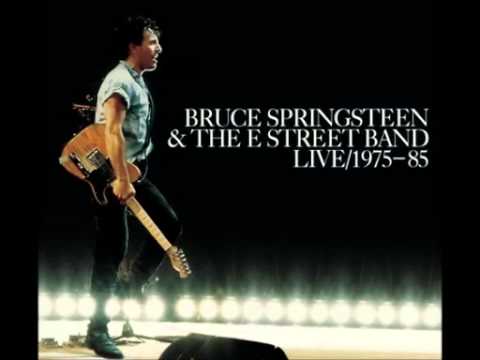 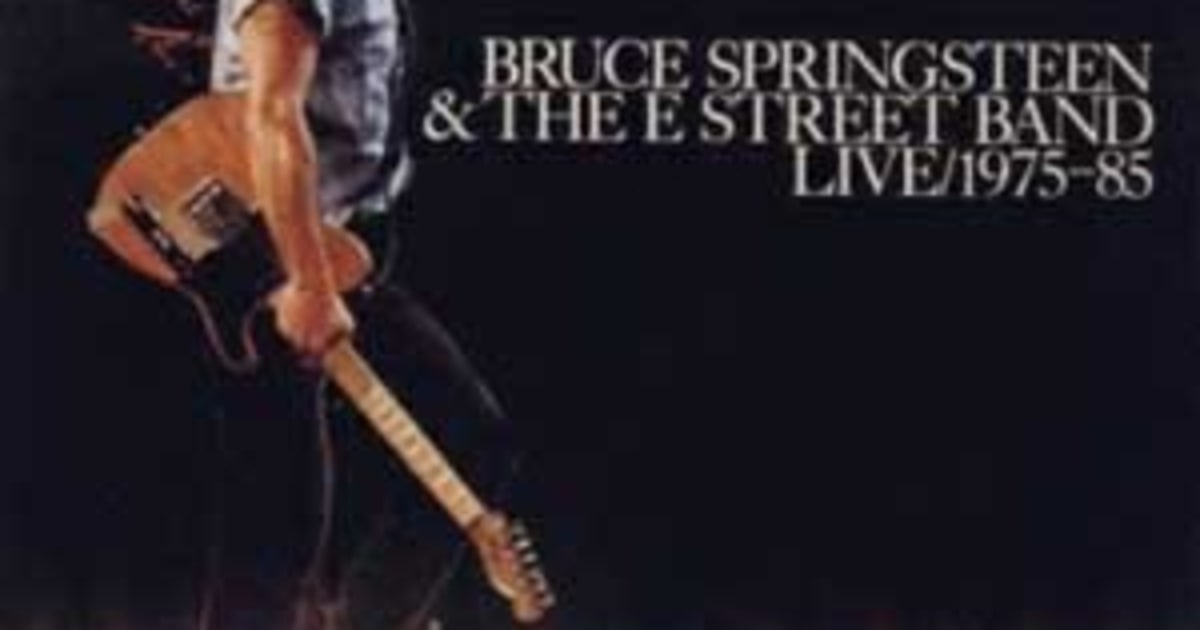 Springsteen was born on September 23, 1949, at Monmouth Medical Center in Long Branch, New Jersey. He was brought home from the hospital to Freehold Borough where he spent his childhood. He lived on South Street and attended Freehold Borough High School. His father, Douglas Frederick "Dutch" Springsteen (1924–1998), was of Dutch and Irish ancestry, and worked as a bus driver, among other jobs, but was unemployed most of the time. Bruce's father suffered from mental health issues through his life which worsened in his later years. Springsteen said his mother, Adele Ann (née Zerilli), a legal secretary and of Italian ancestry, was the main breadwinner.