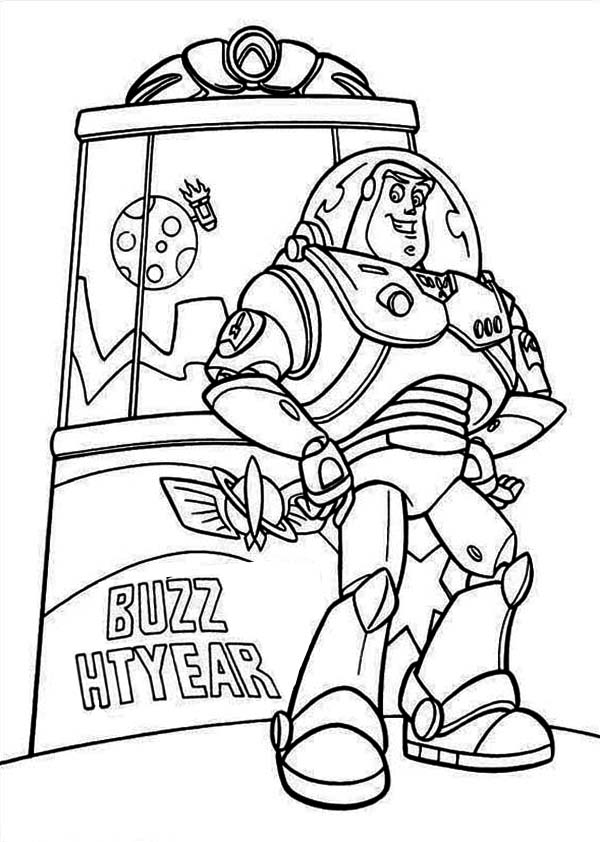 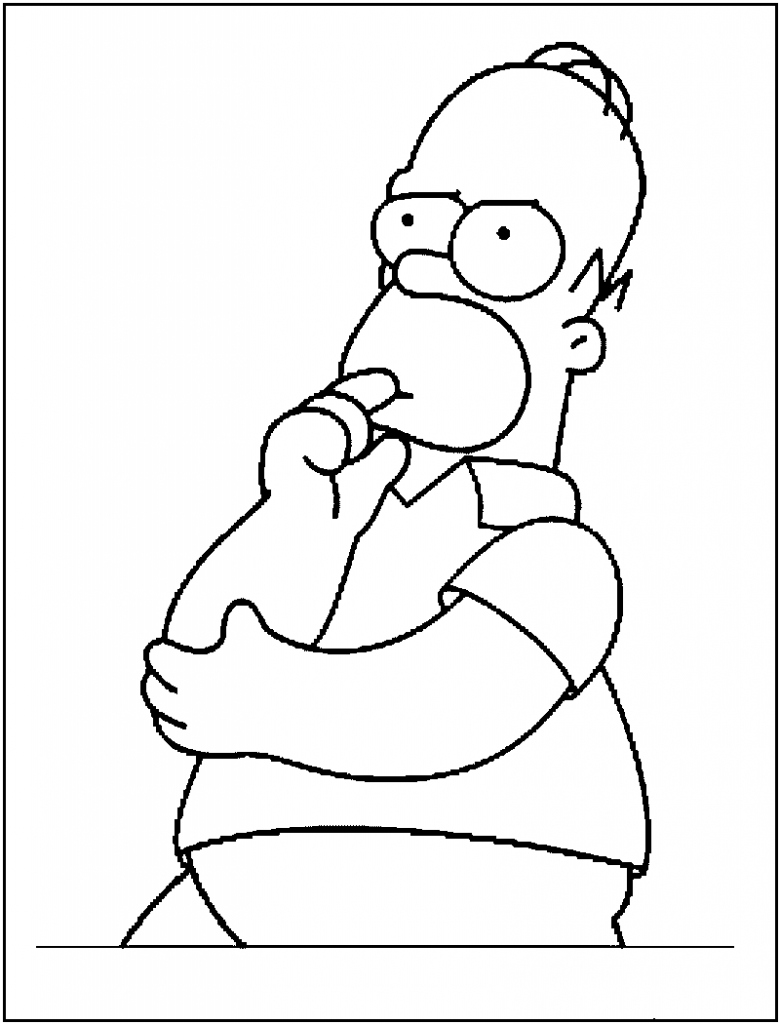 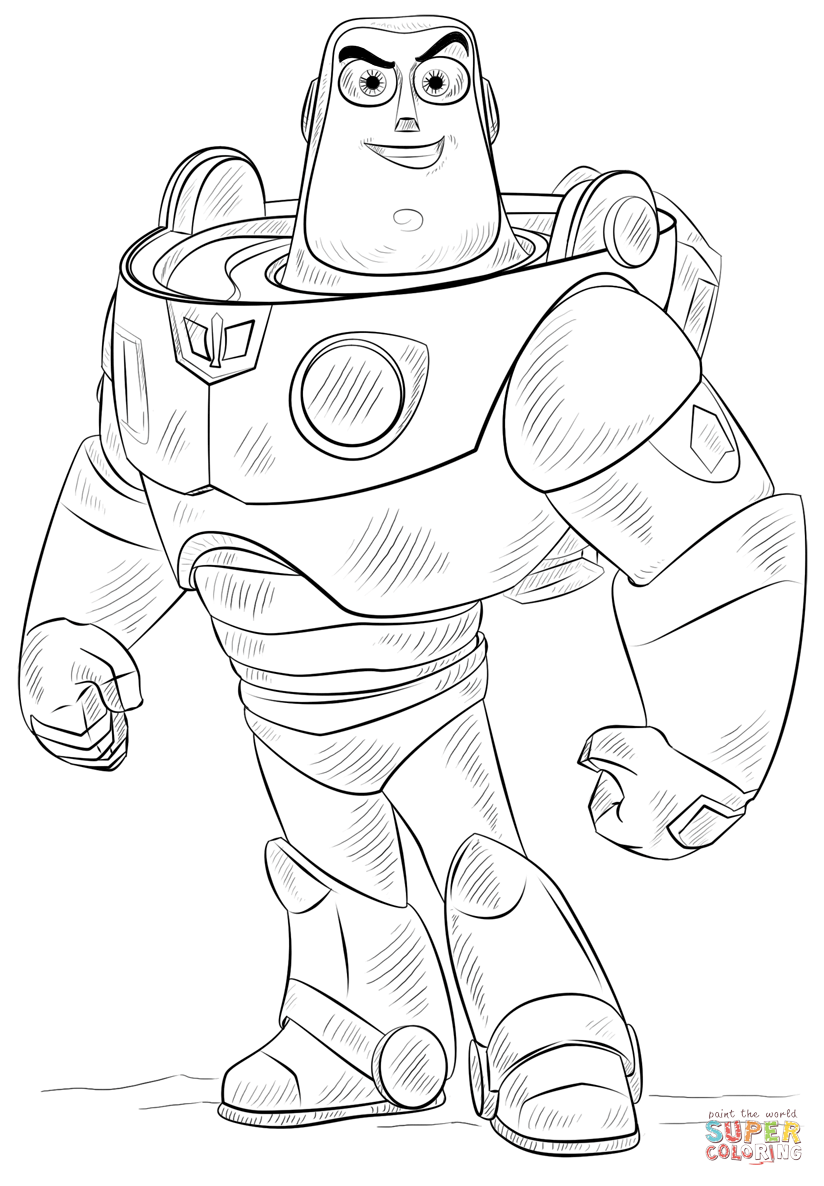 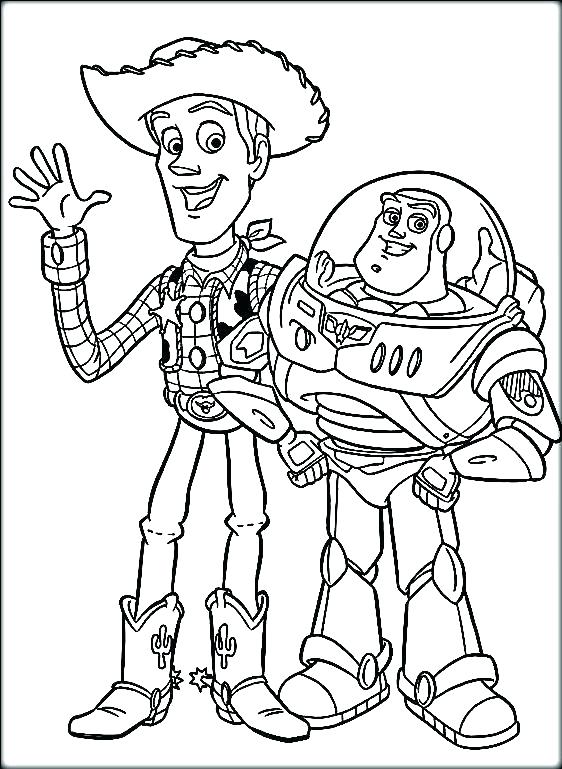 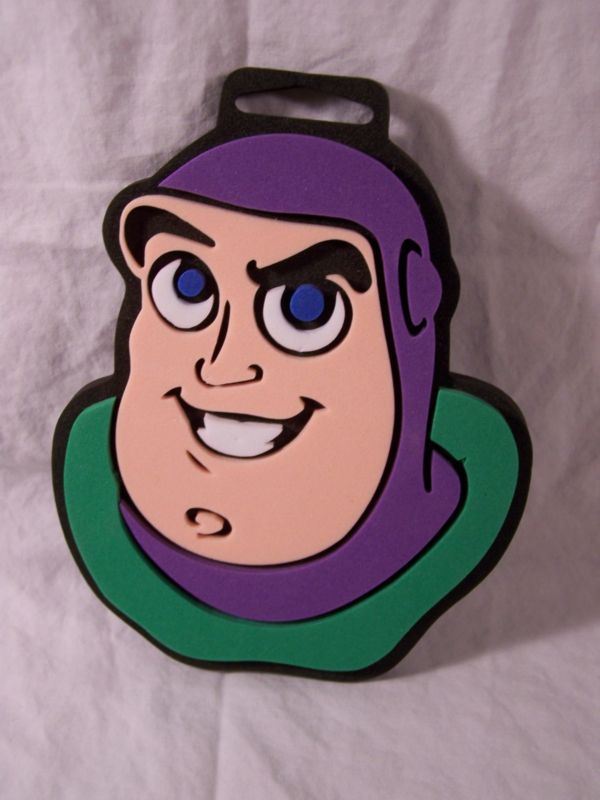 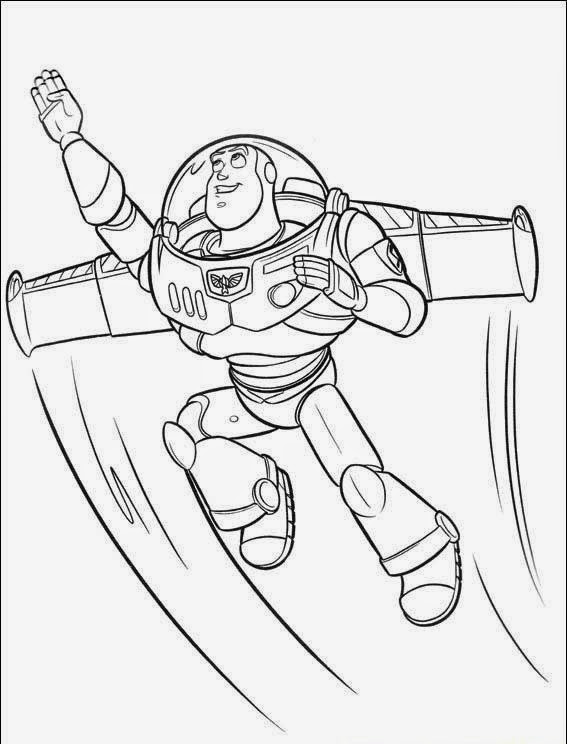 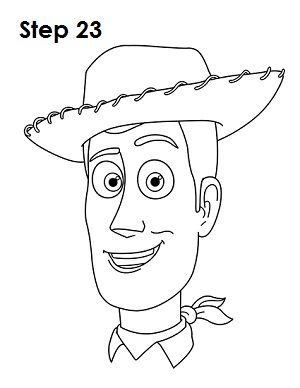 Buzz's name was inspired by Apollo 11 astronaut Edwin "Buzz" Aldrin, the second person to walk on the Moon. According to Pixar producers, the character was provisionally named Lunar Larry, but it sounded "too wacky", so while trying to rechristen him "we went through some space terms and the word light-year came up, and the coolest astronaut name was Buzz Aldrin. " Aldrin acknowledged the tribute when he pulled a Buzz Lightyear doll out during a speech at NASA, to rapturous cheers. A clip of this can be found on the Toy Story 10th Anniversary DVD. Aldrin did not, however, receive any endorsement fees for the use of his first name.