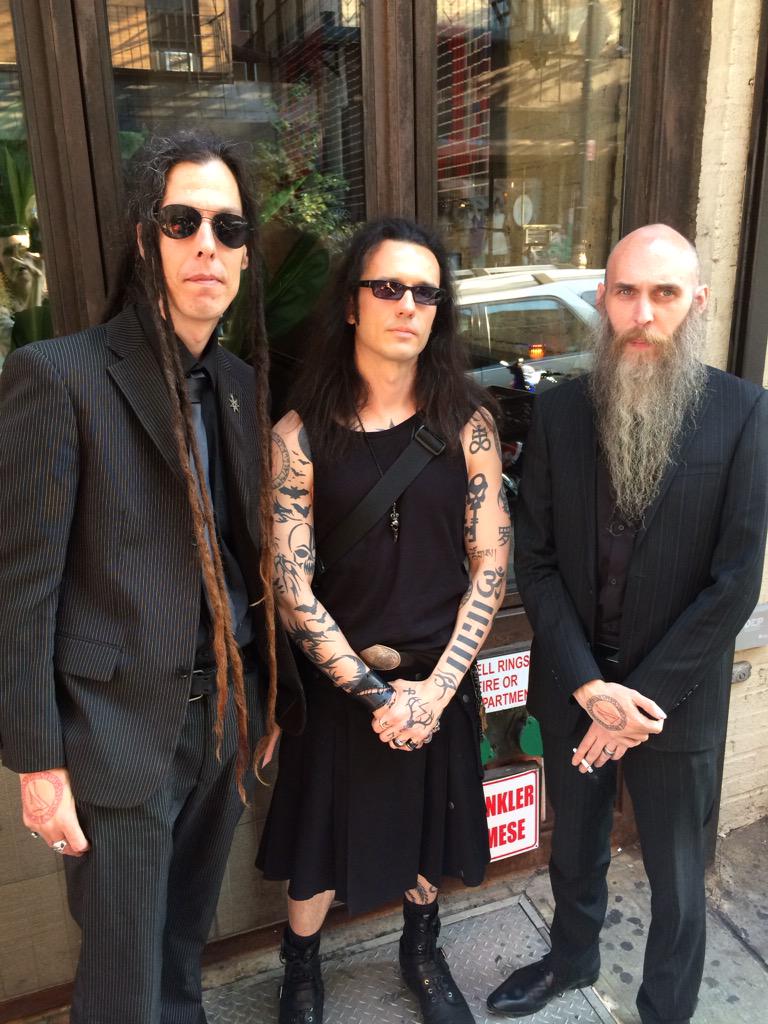 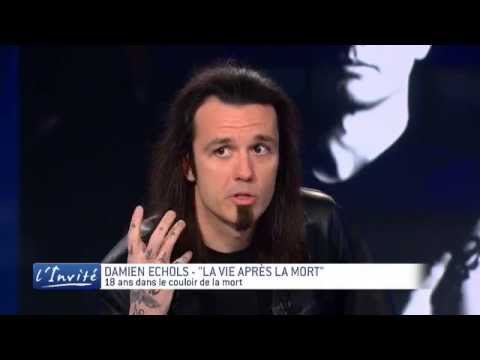 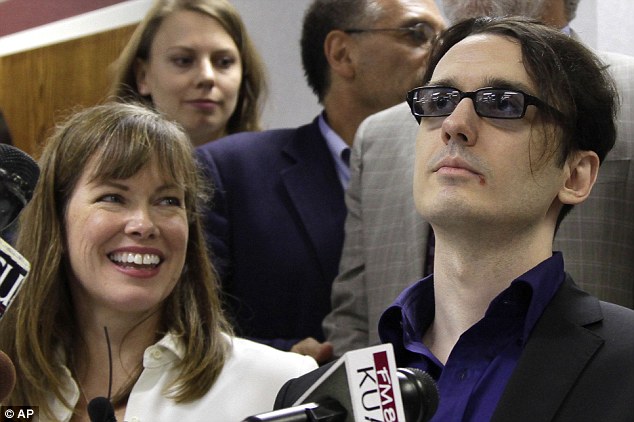 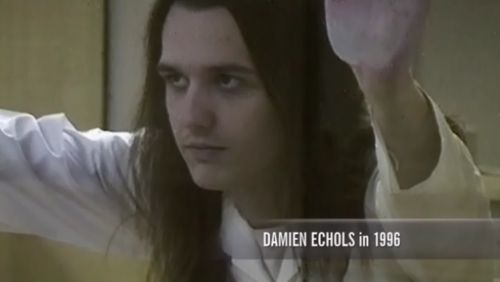 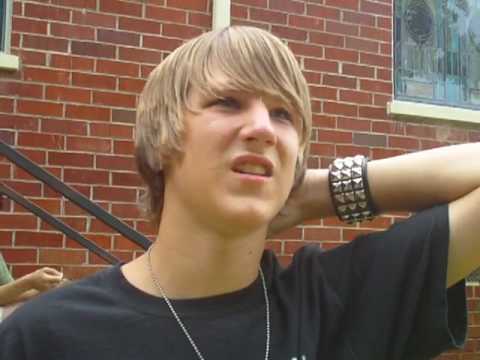 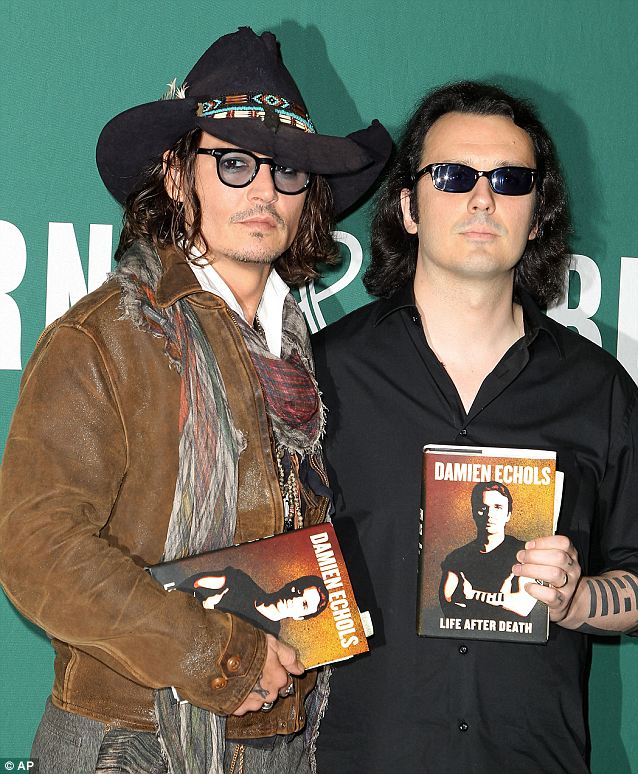 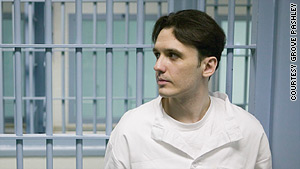 On May 5, 1993, three eight-year-old boys—Steve Branch, Michael Moore, and Christopher Byers—were reported missing in West Memphis, Arkansas. The first report to the police was made by Byers' adoptive father, John Mark Byers, around 7:00 pm. The boys were allegedly last seen together by three neighbors, who in affidavits told of seeing them playing together around 6:30 pm the evening they disappeared, and seeing Terry Hobbs, Steve Branch's stepfather, calling them to come home. Initial police searches made that night were limited. Friends and neighbors also conducted a search that night, which included a cursory visit to the location where the bodies were later found.