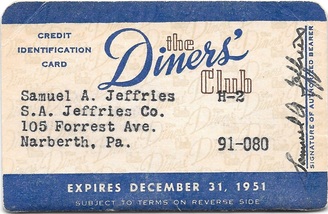 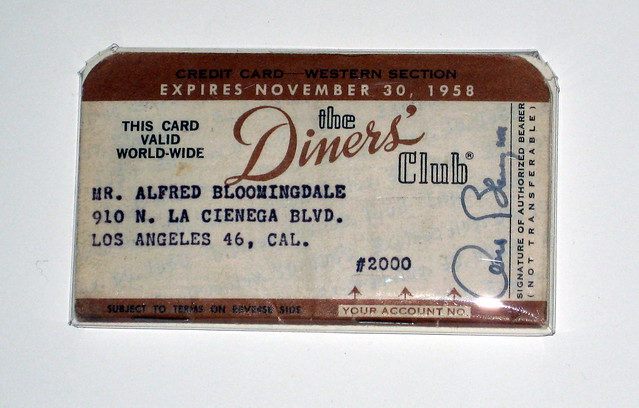 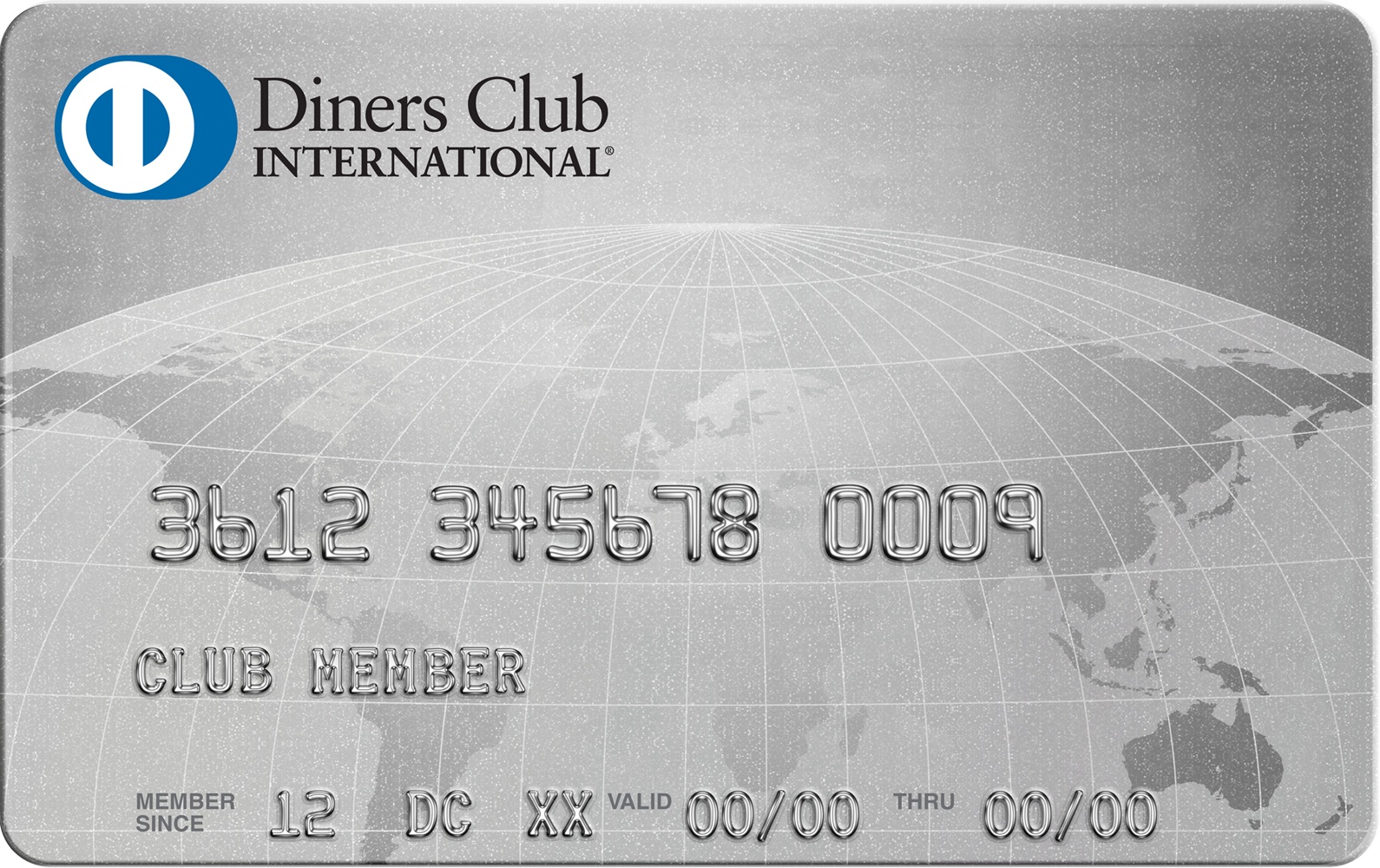 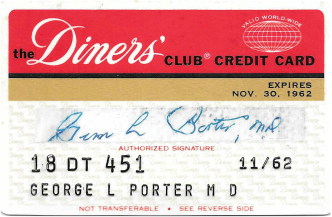 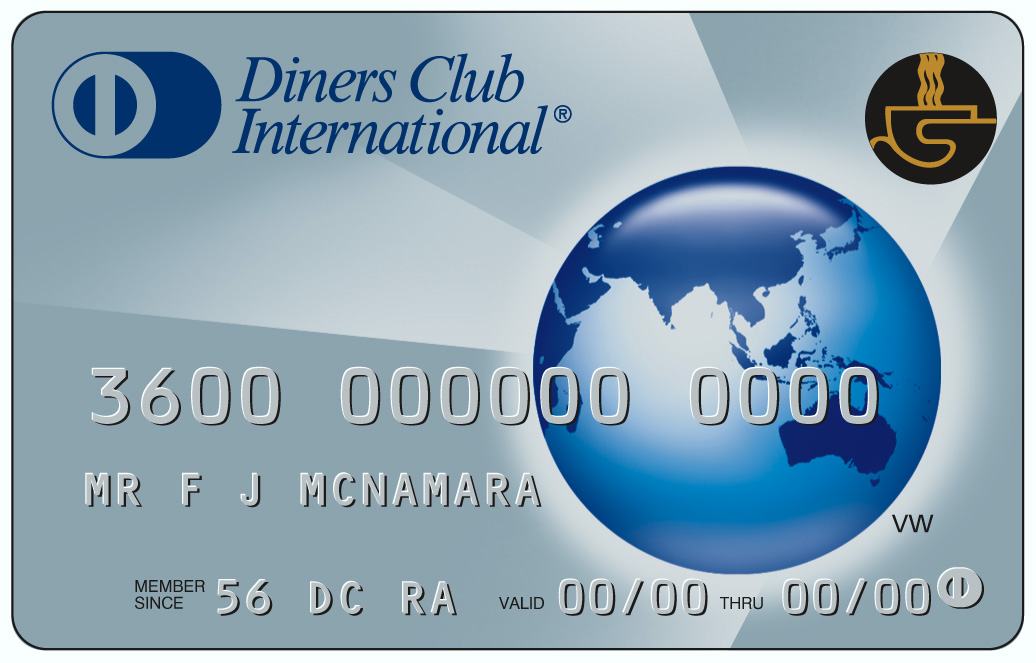 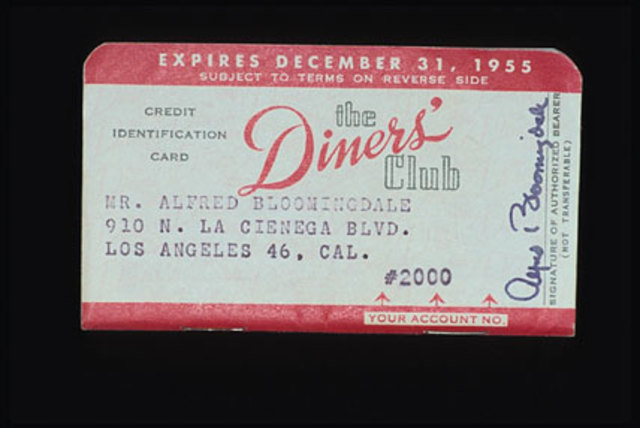 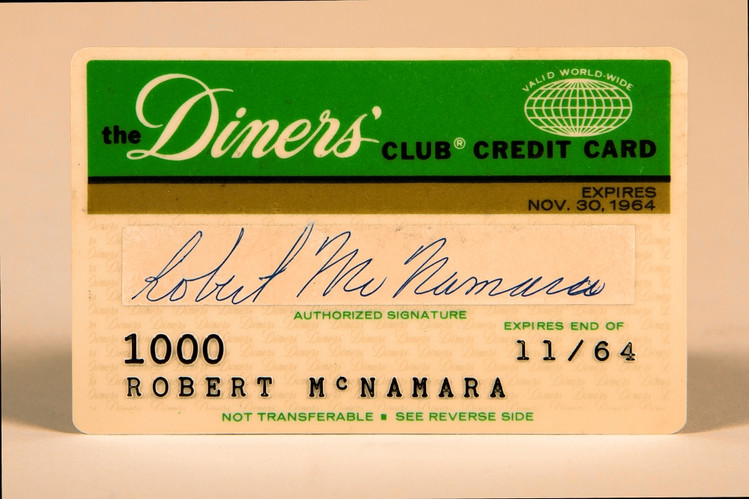 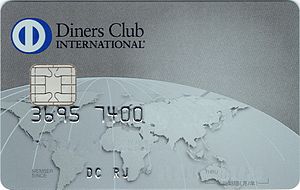 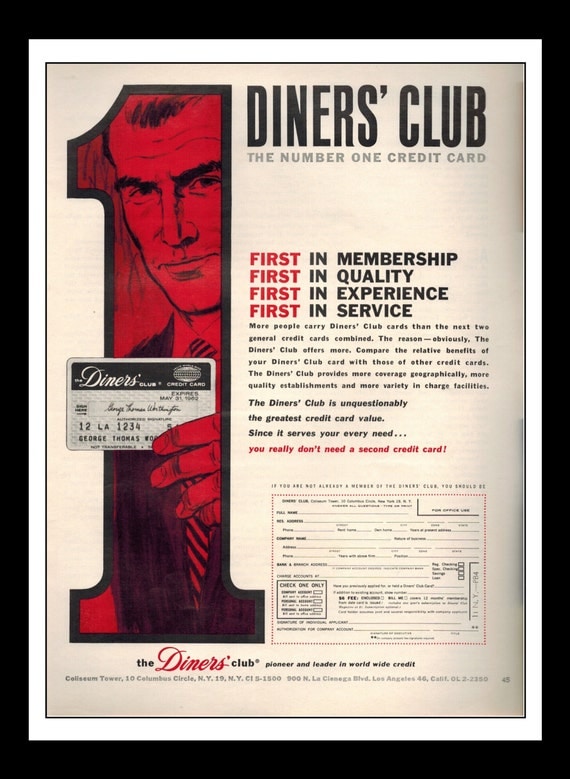 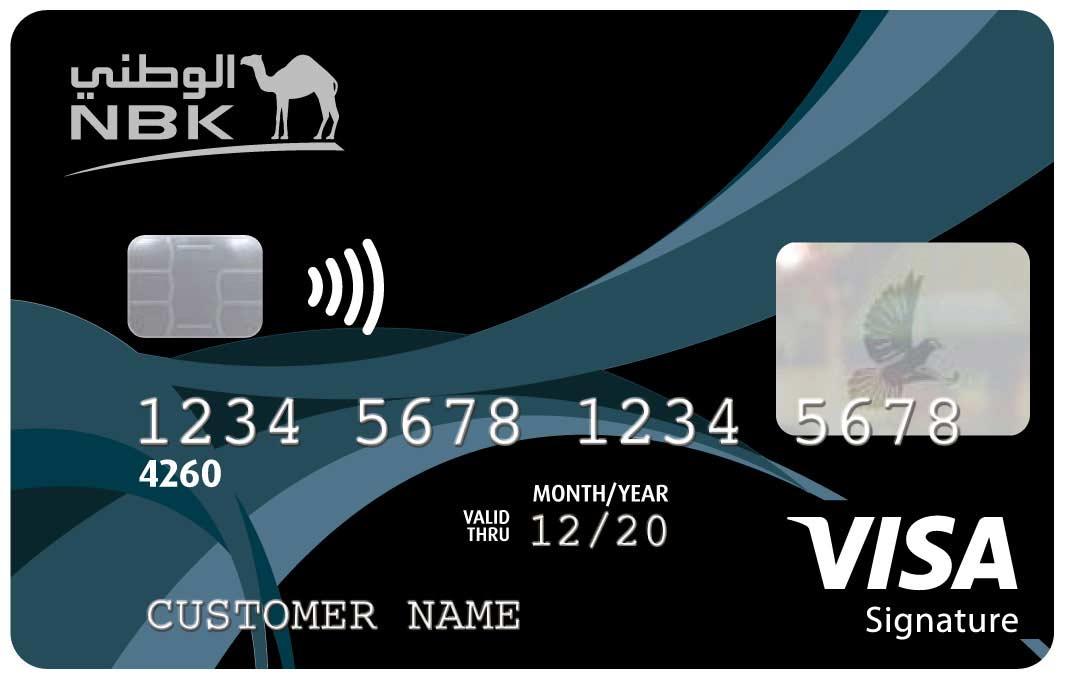 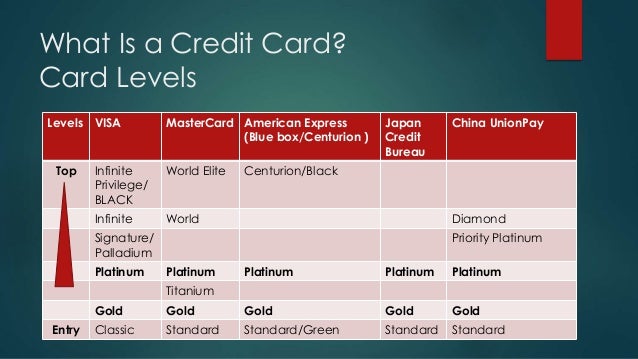 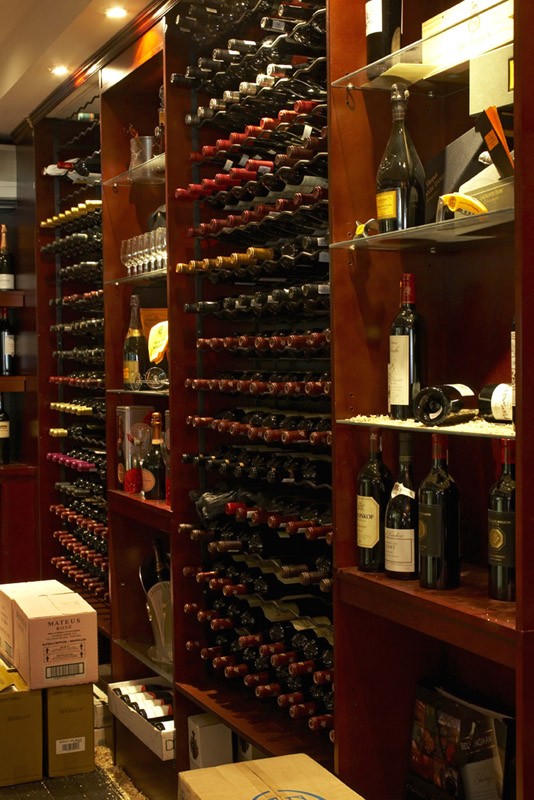 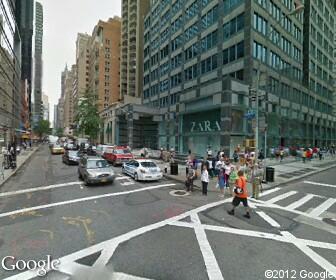 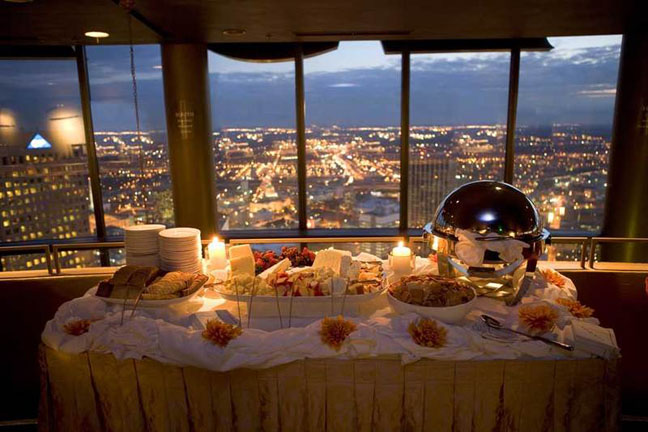 McNamara returned to the same restaurant the following February, in 1950, and paid for his meal using a cardboard charge card and a signature. The story became well-known, Diners Club official history referring to this meal as "The First Supper" even though, as stated following, some disputed accounts refer to it actually having been a lunch, and is credited by historians as the beginnings of contemporary credit. Various versions of the story differ about whether it was a lunch or dinner at which McNamara forgot his wallet, and whether the bill was paid on loan or McNamara waited for his wife to drive his wallet to him. Some journalists later credited Alfred Bloomingdale with the idea for Diners Club.