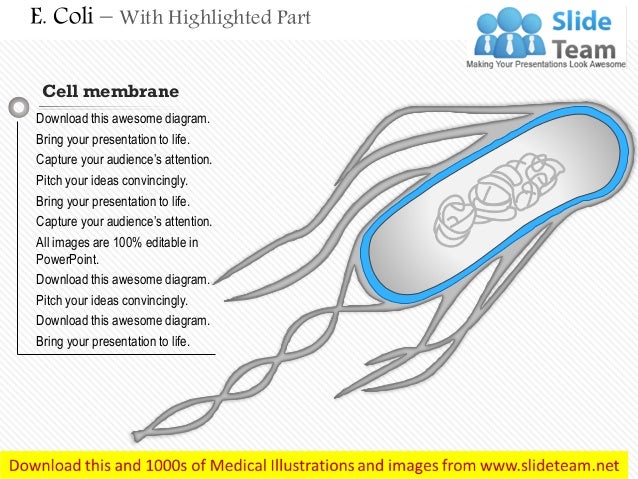 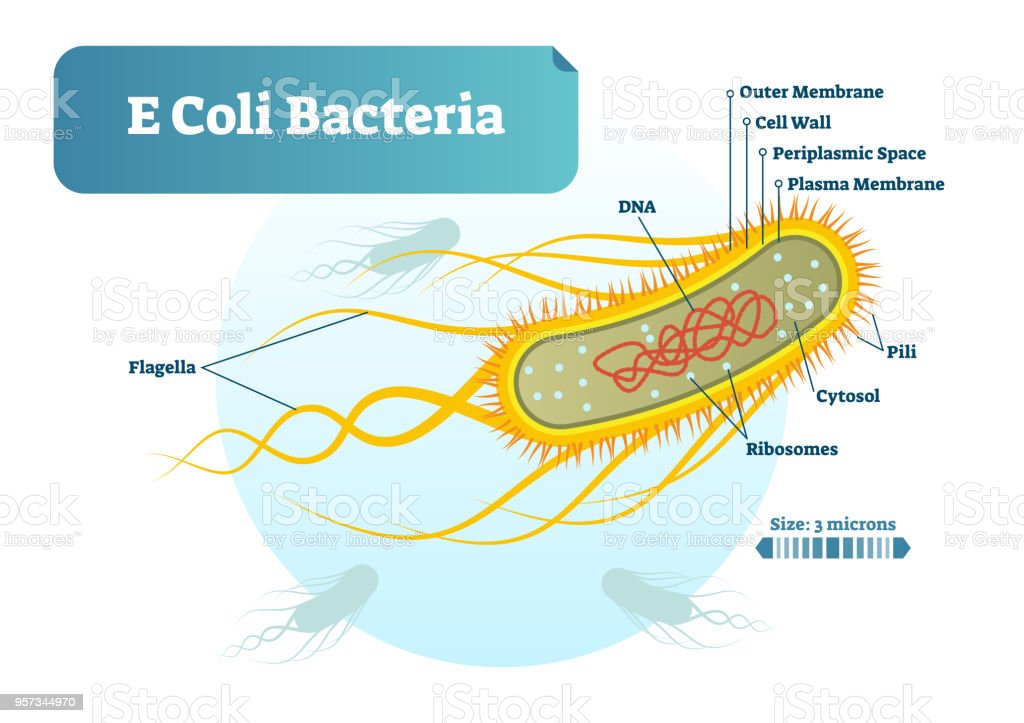 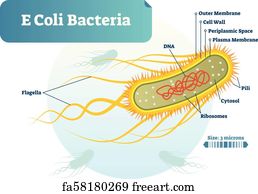 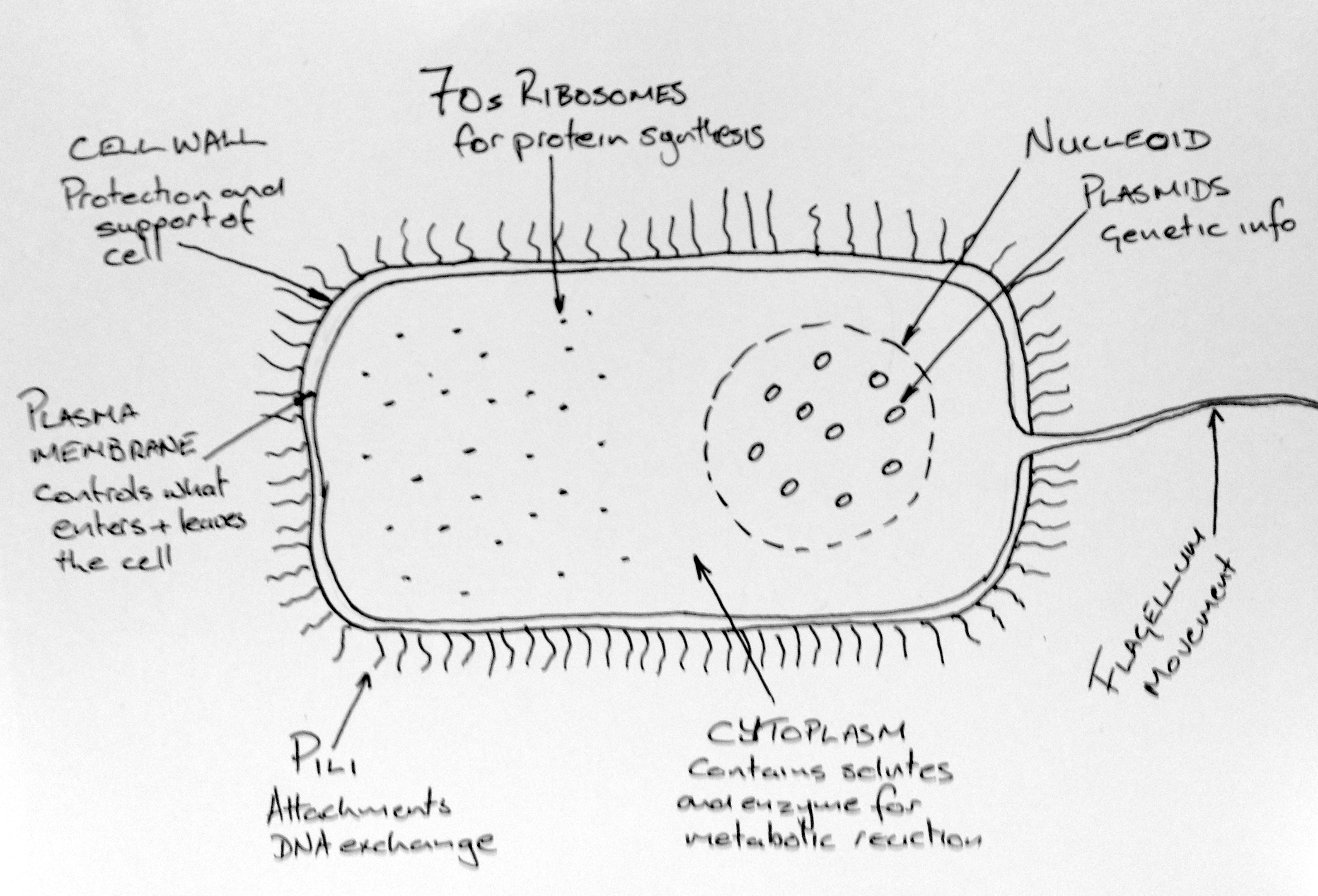 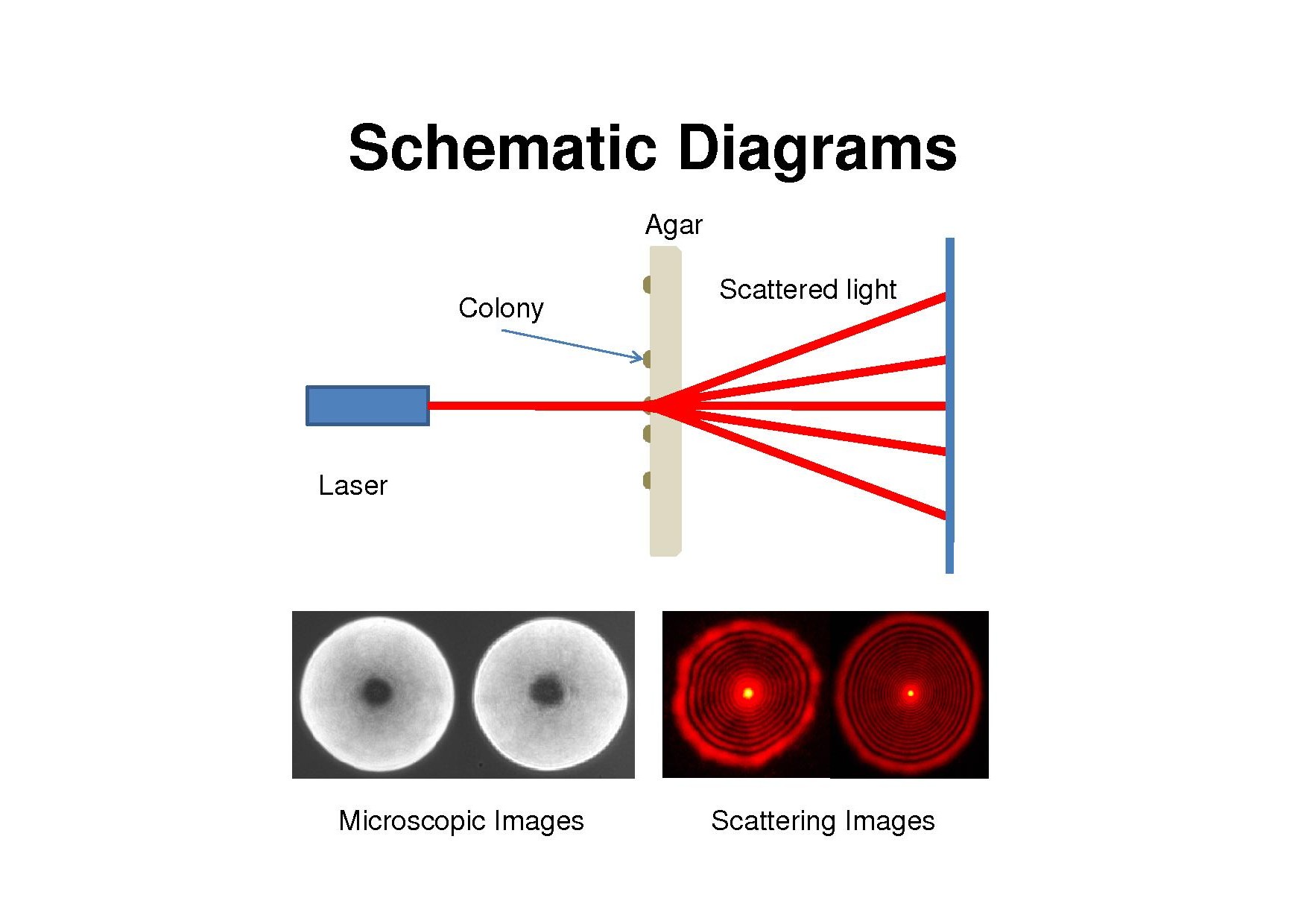 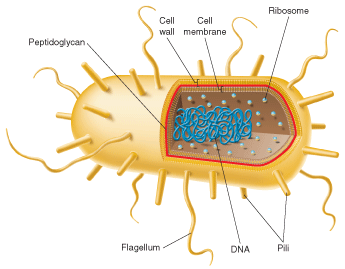 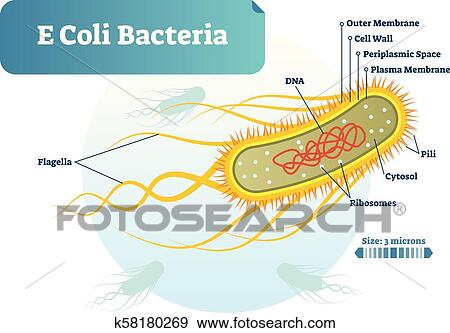 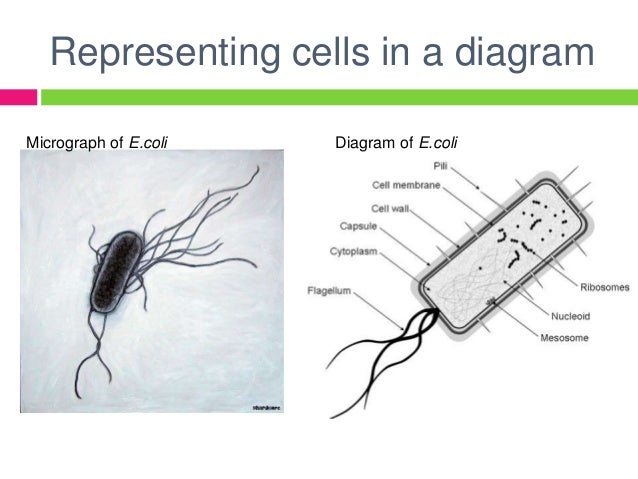 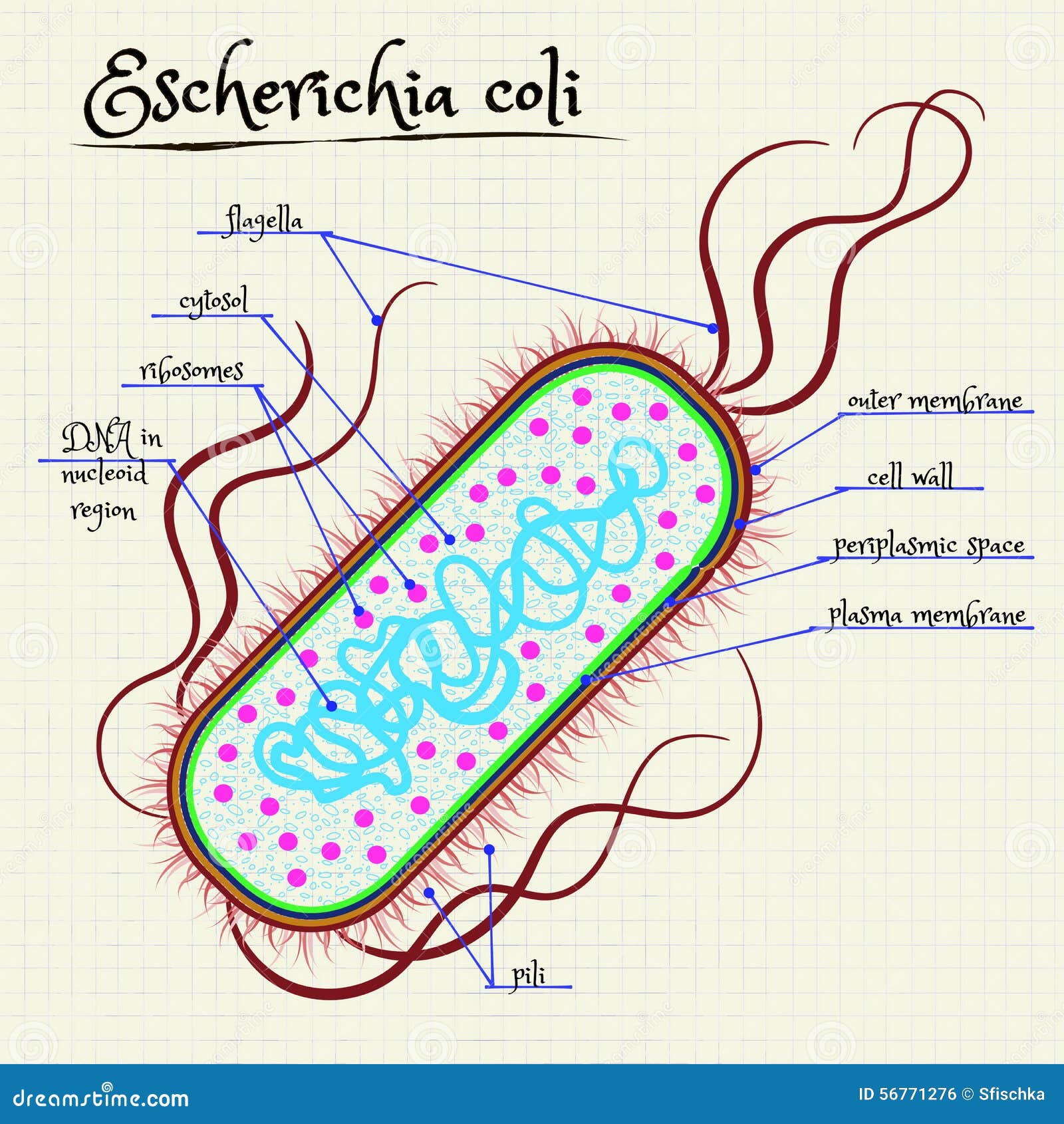 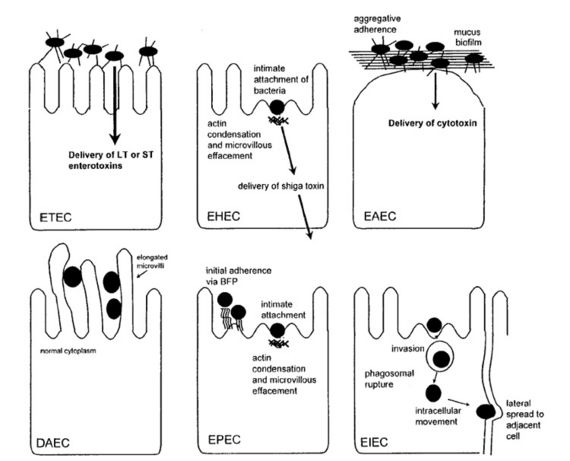 Escherichia coli (/ˌɛʃəˈrɪkiə ˈkoʊlaɪ/), also known as E. coli (/ˌiː ˈkoʊlaɪ/), is a Gram-negative, facultative anaerobic, rod-shaped, coliform bacterium of the genus Escherichia that is commonly found in the lower intestine of warm-blooded organisms (endotherms). Most E. coli strains are harmless, but some serotypes can cause serious food poisoning in their hosts, and are occasionally responsible for product recalls due to food contamination. The harmless strains are part of the normal microbiota of the gut, and can benefit their hosts by producing vitamin K2, and preventing colonization of the intestine with pathogenic bacteria, having a symbiotic relationship. E. coli is expelled into the environment within fecal matter. The bacterium grows massively in fresh fecal matter under aerobic conditions for 3 days, but its numbers decline slowly afterwards.