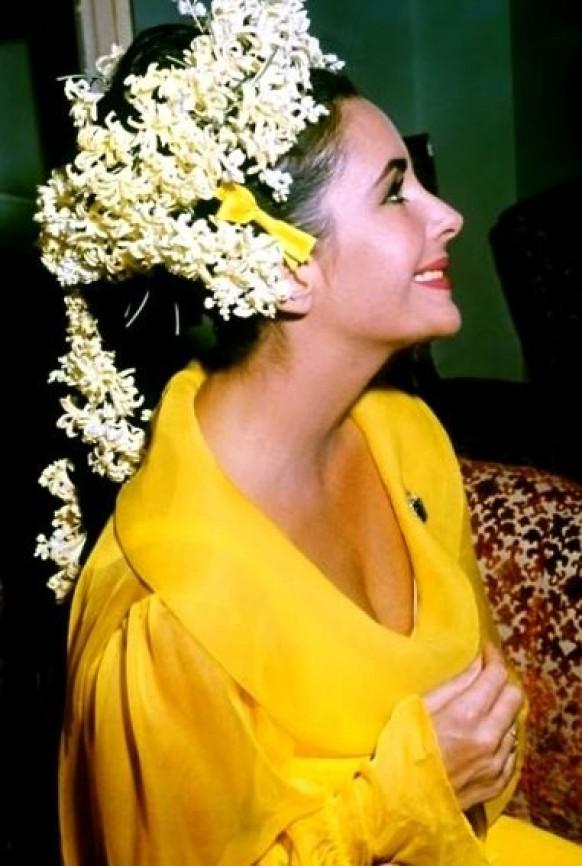 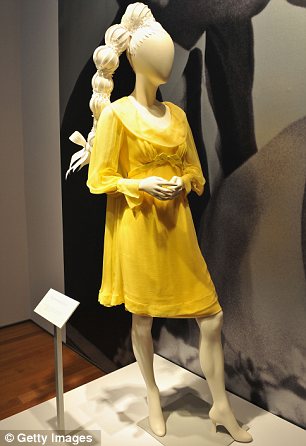 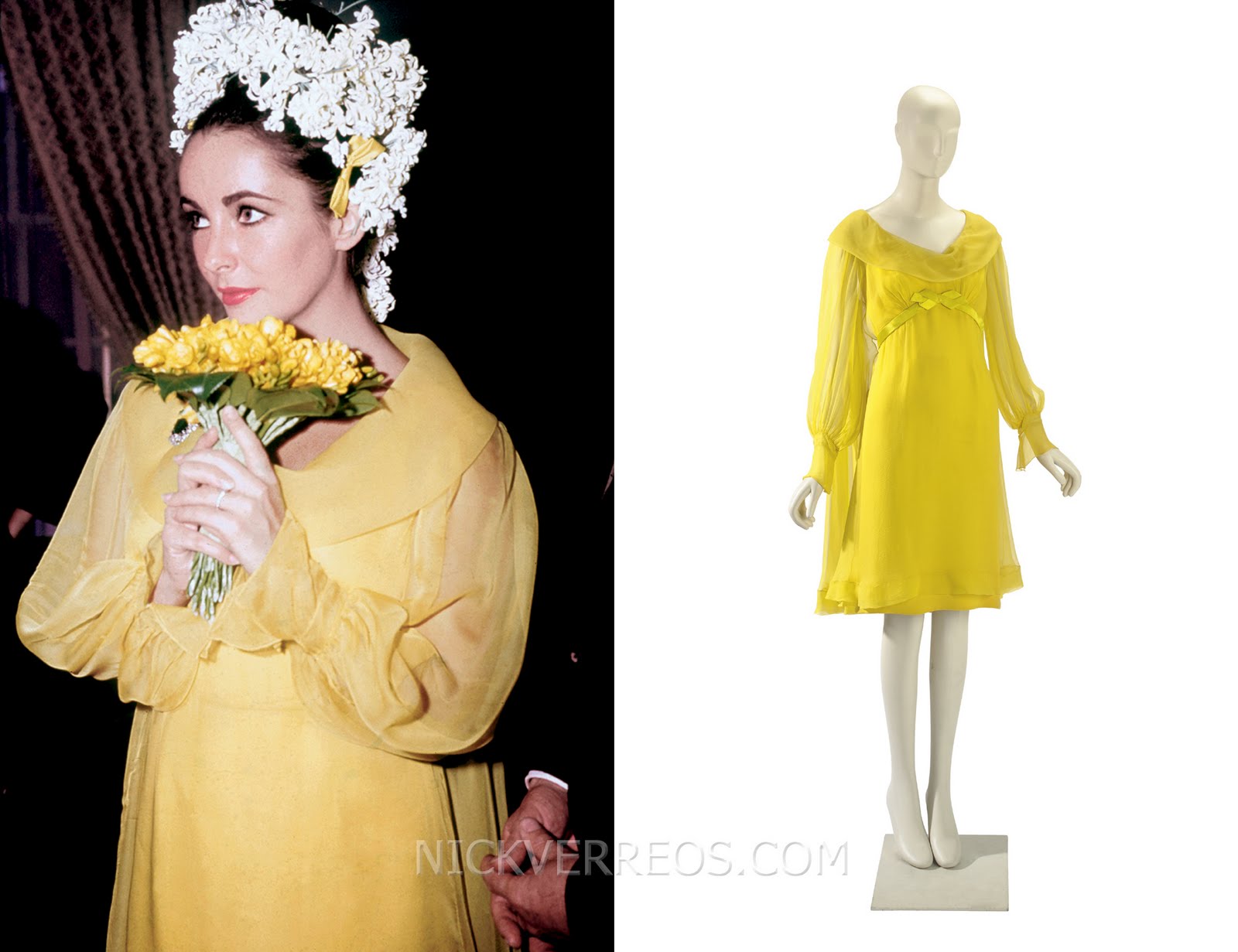 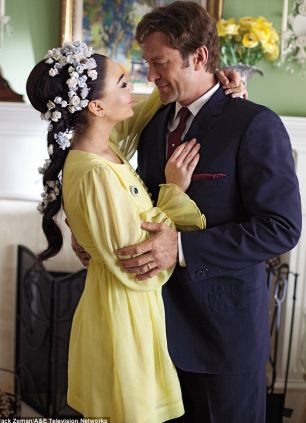 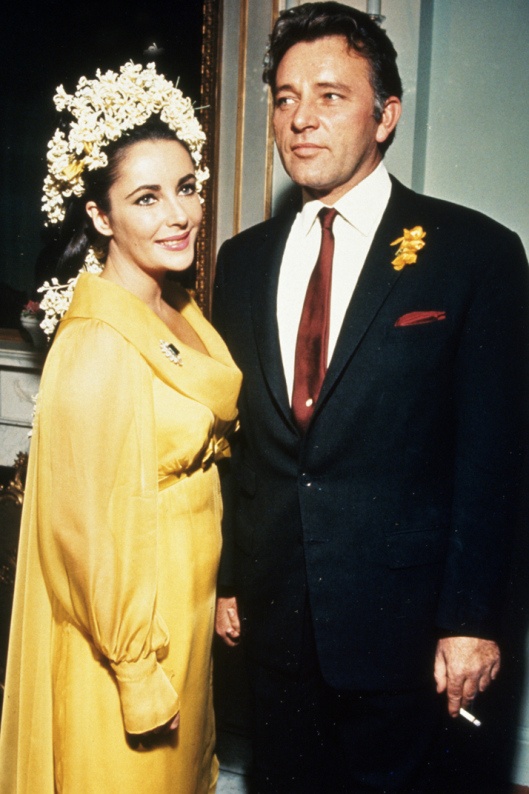 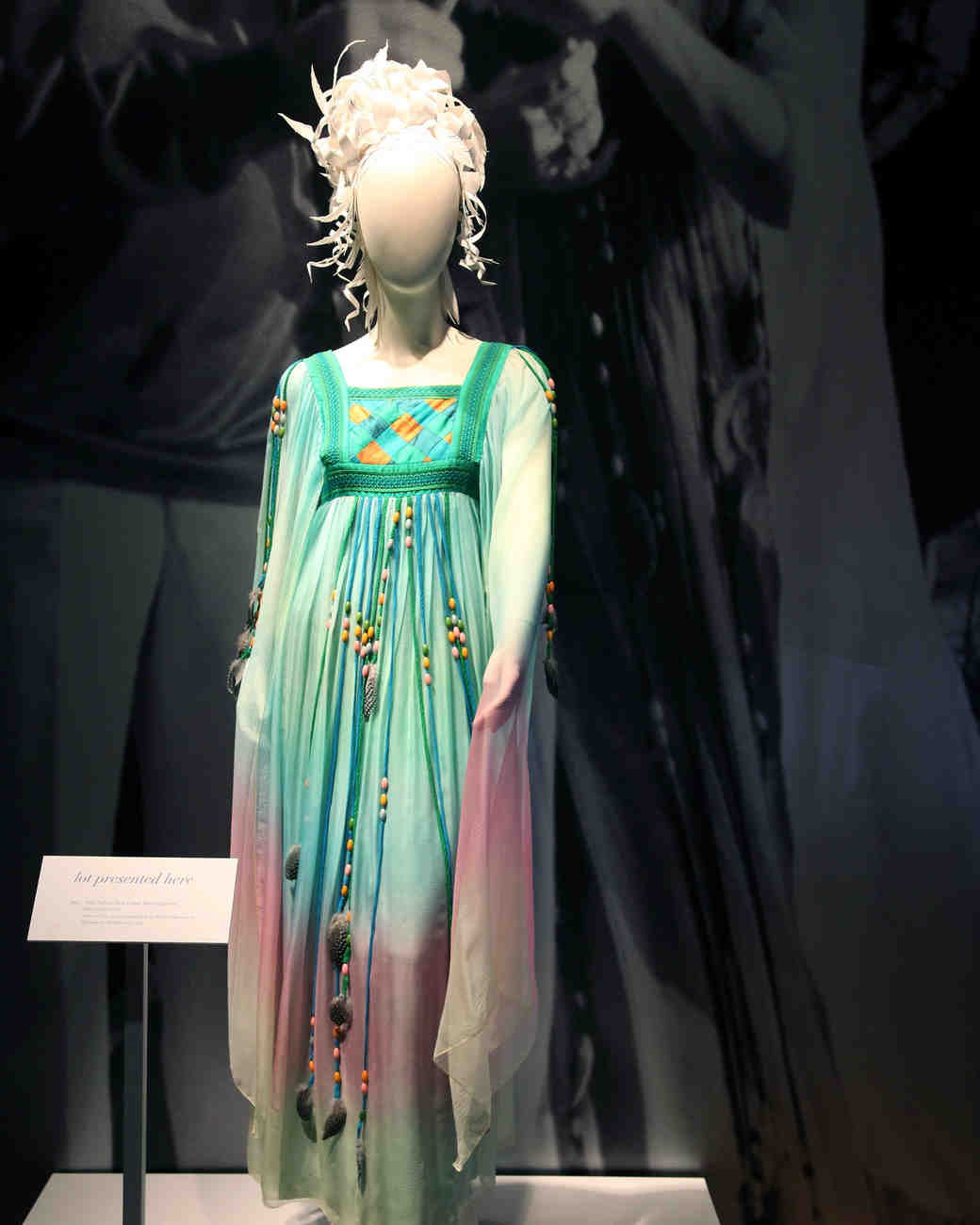 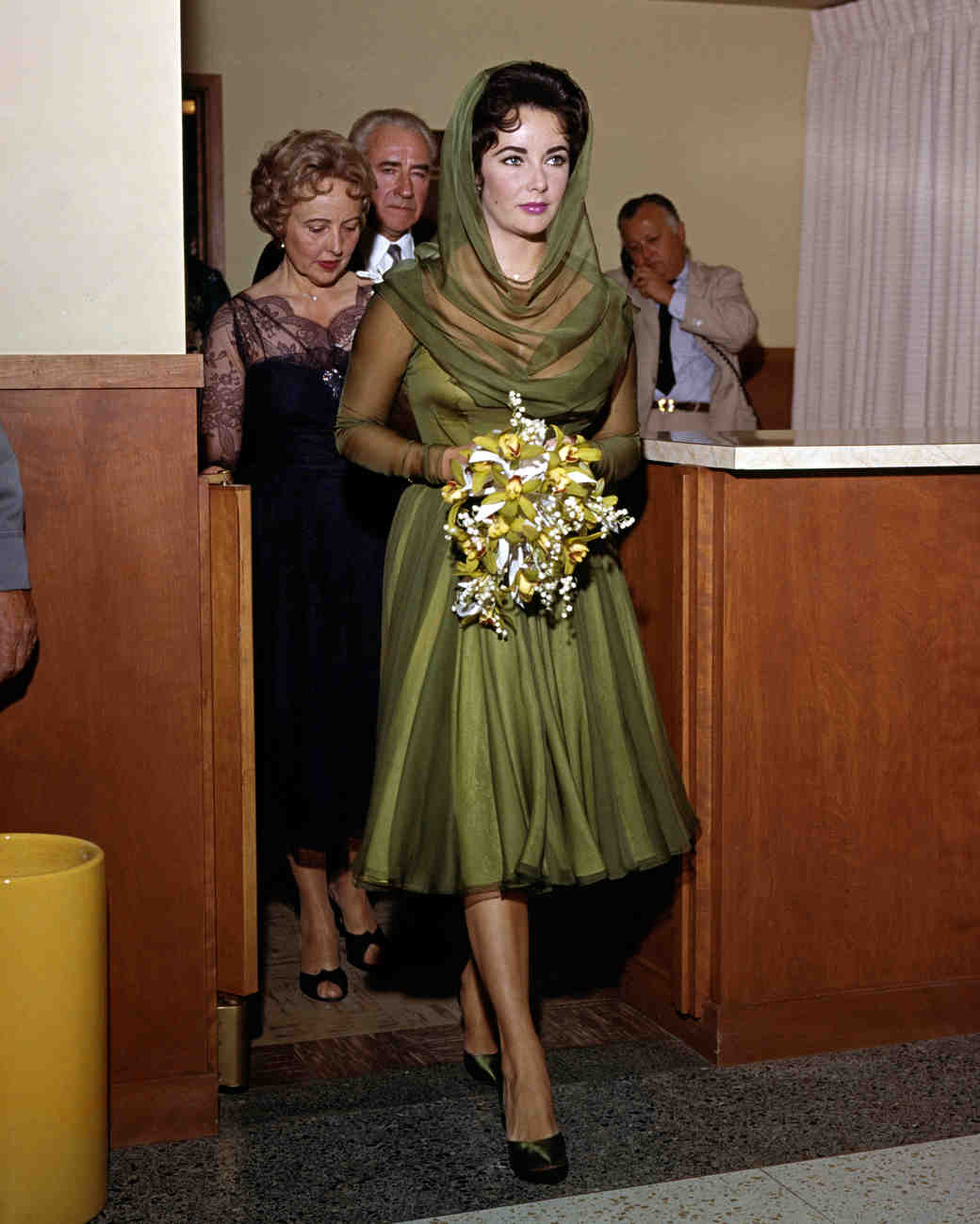 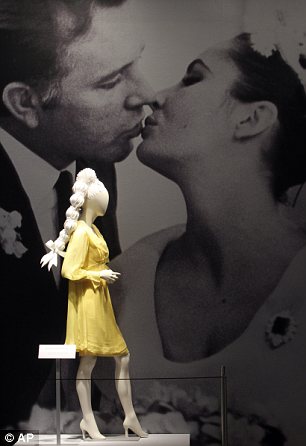 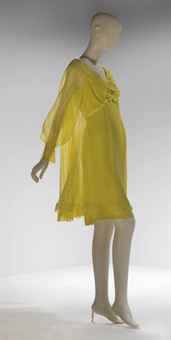 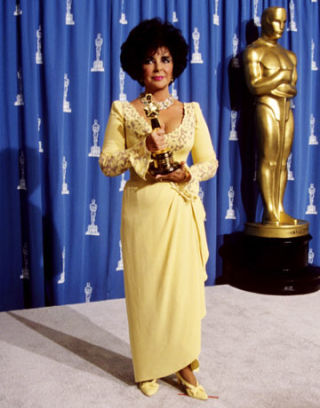 Born in London to wealthy, socially prominent American parents, Taylor moved with her family to Los Angeles in 1939, and she was soon given a film contract by Universal Pictures. She made her screen debut in a minor role in There's One Born Every Minute (1942), but Universal terminated her contract after a year. Taylor was then signed by Metro-Goldwyn-Mayer, and had her breakthrough role in National Velvet (1944), becoming one of the studio's most popular teenaged stars. She made the transition to adult roles in the early 1950s, when she starred in the comedy Father of the Bride (1950) and received critical acclaim for her performance in the drama A Place in the Sun (1951).