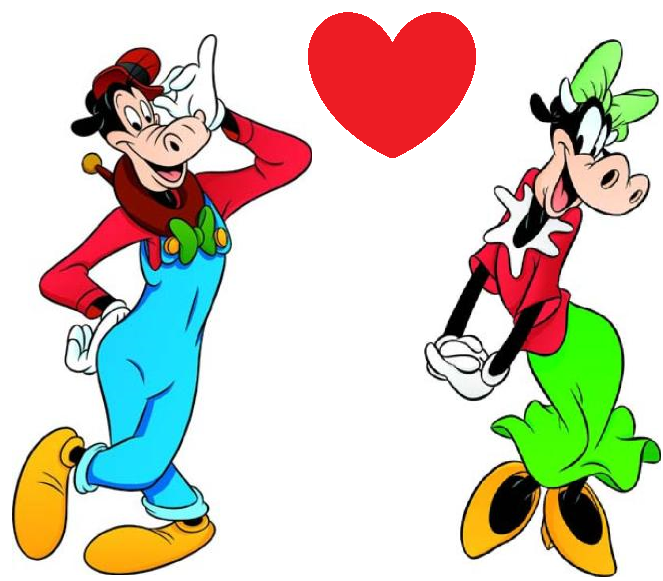 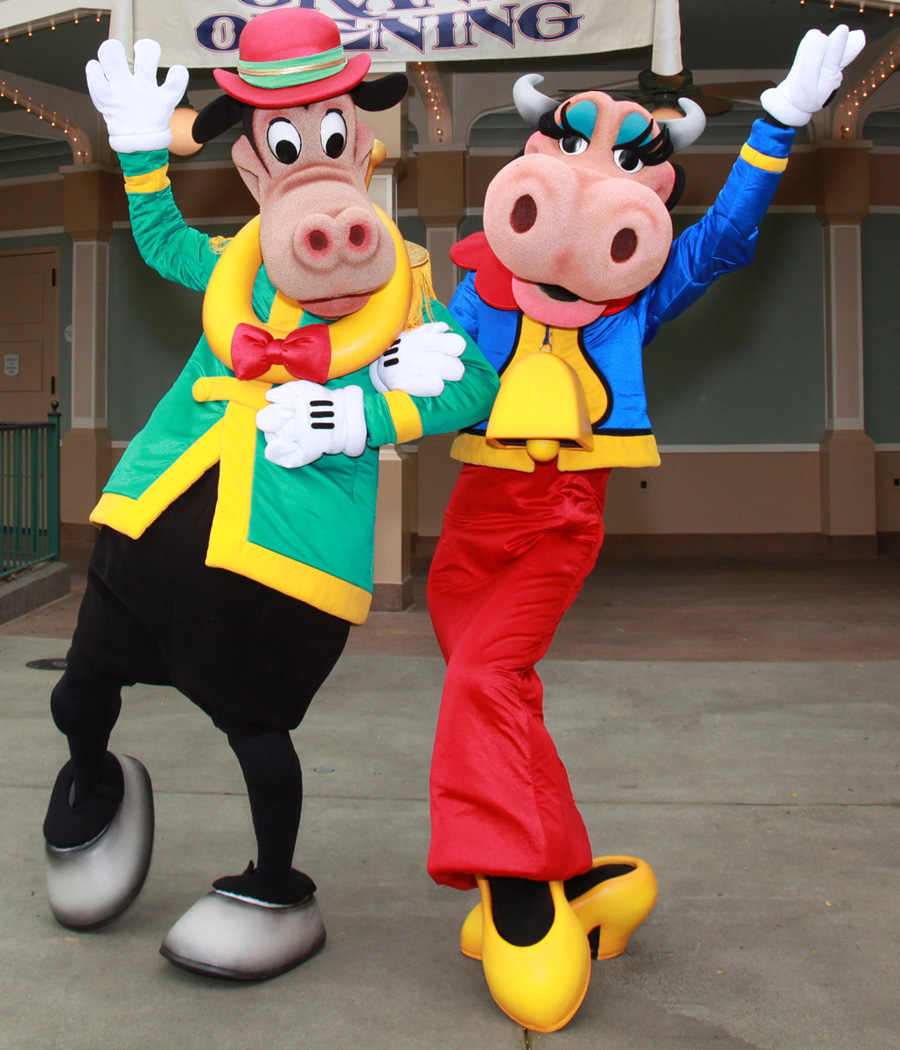 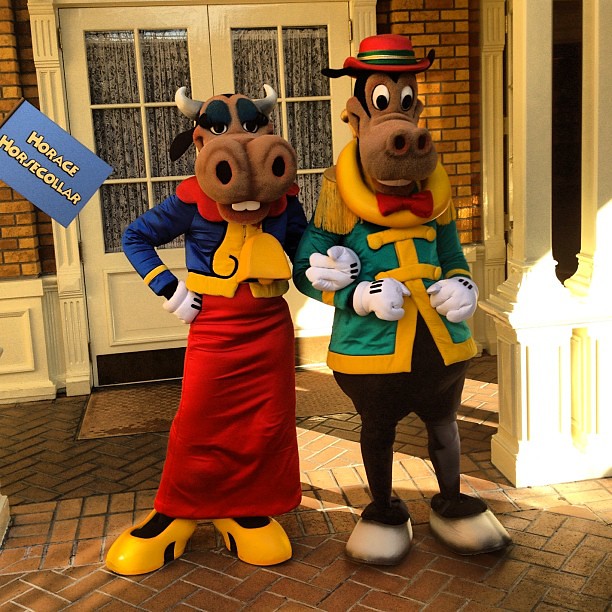 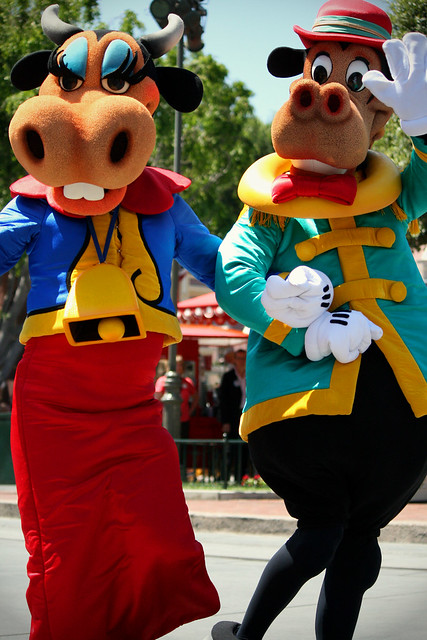 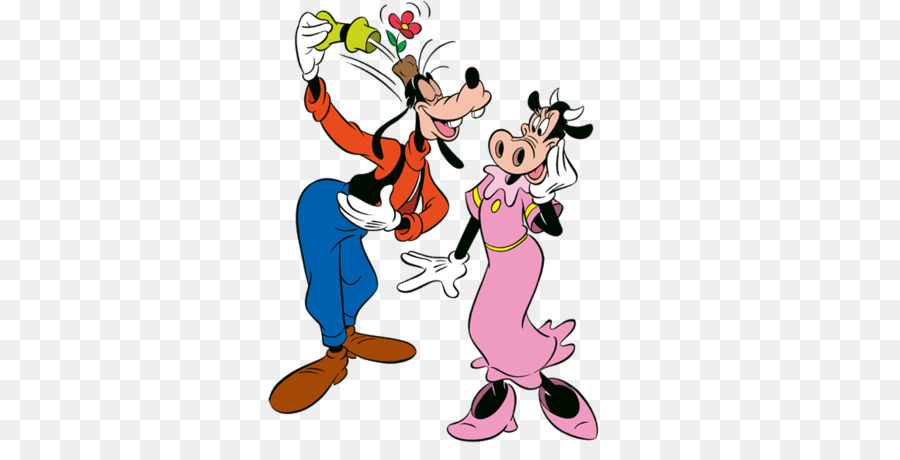 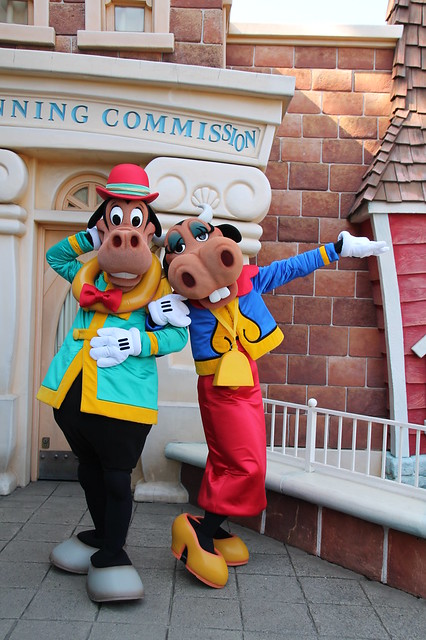 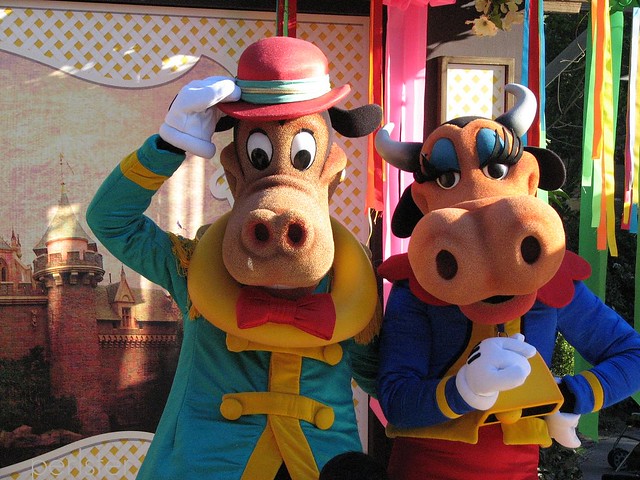 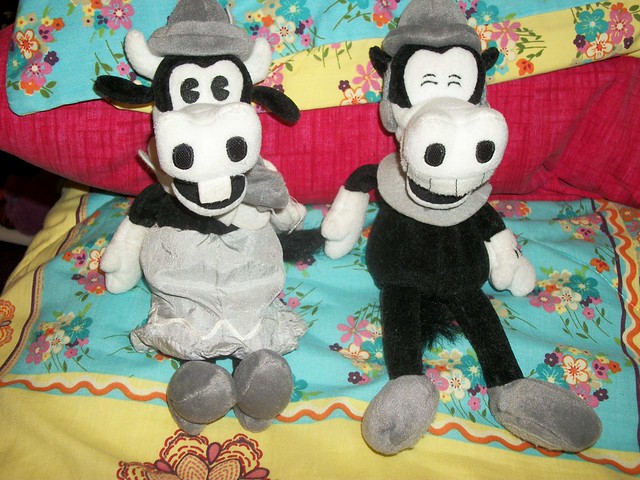 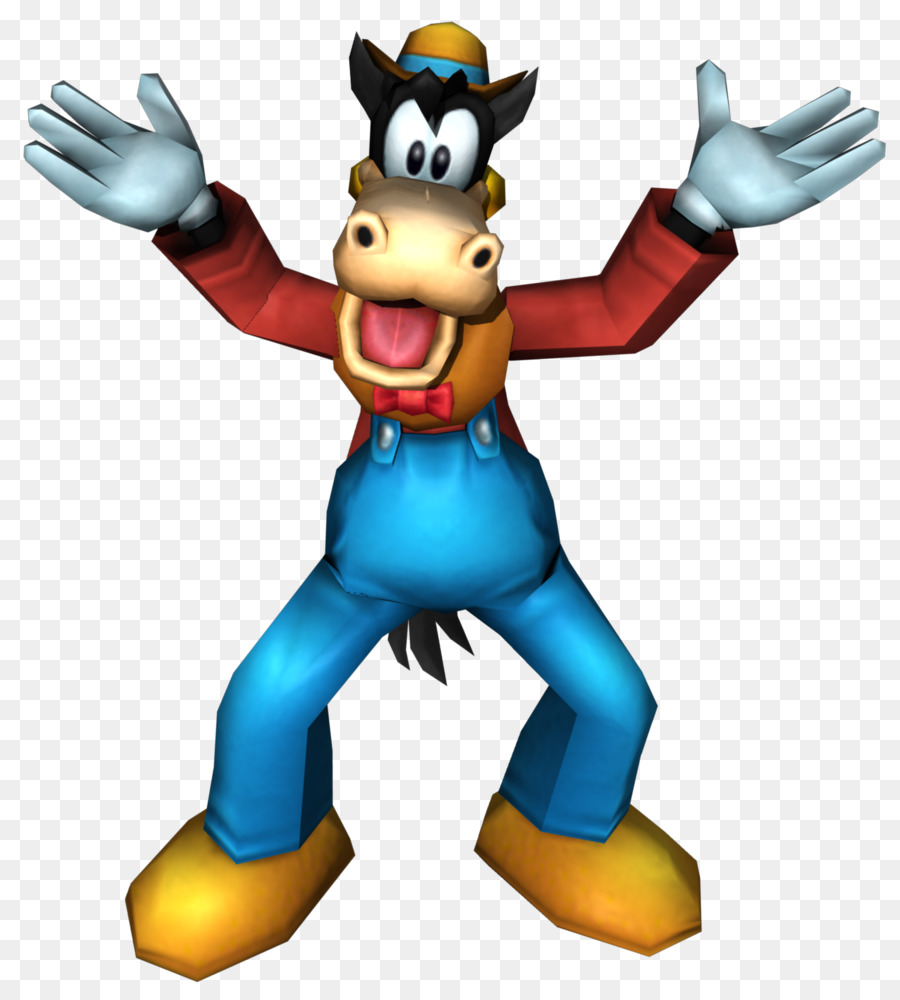 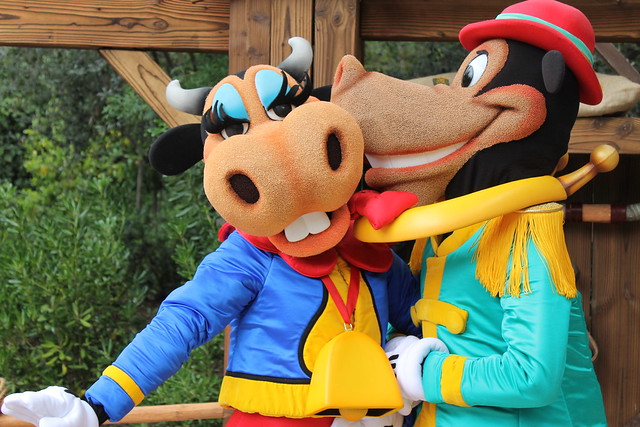 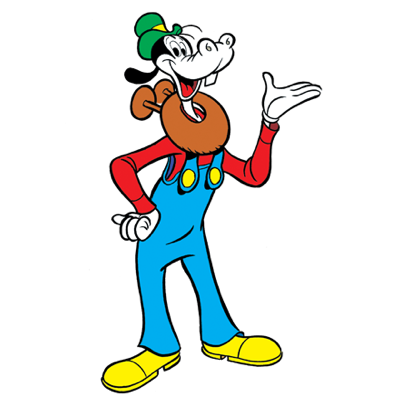 In the 1990s, Horace was intended to star in a new TV series to be created for The Disney Afternoon, titled Maximum Horsepower, intended to explain his disappearance from cartoons after the 1930s ended. The concept would be that, in 1939, Horace had gotten tired of playing bit parts and, after learning that Mickey was going to star in a segment of Fantasia, was going to demand Walt to give him a starring role in that movie as well. On his way to Walt's office, though, he gets abducted by aliens who bring him halfway across the galaxy because they are in desperate need of the hero that they believe Horace is, despite his dreams of returning to Earth and resuming his acting career. Maximum Horsepower, however, never came to be.