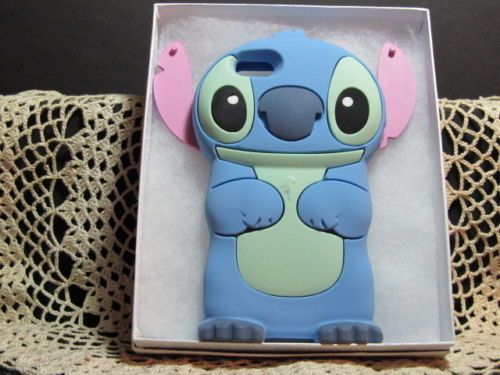 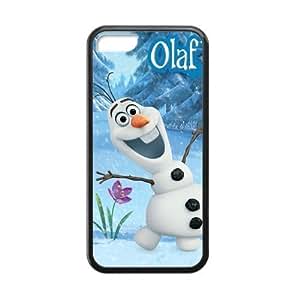 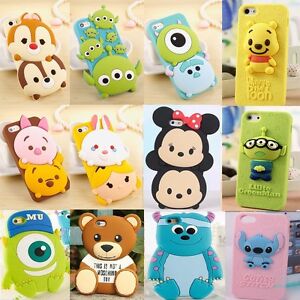 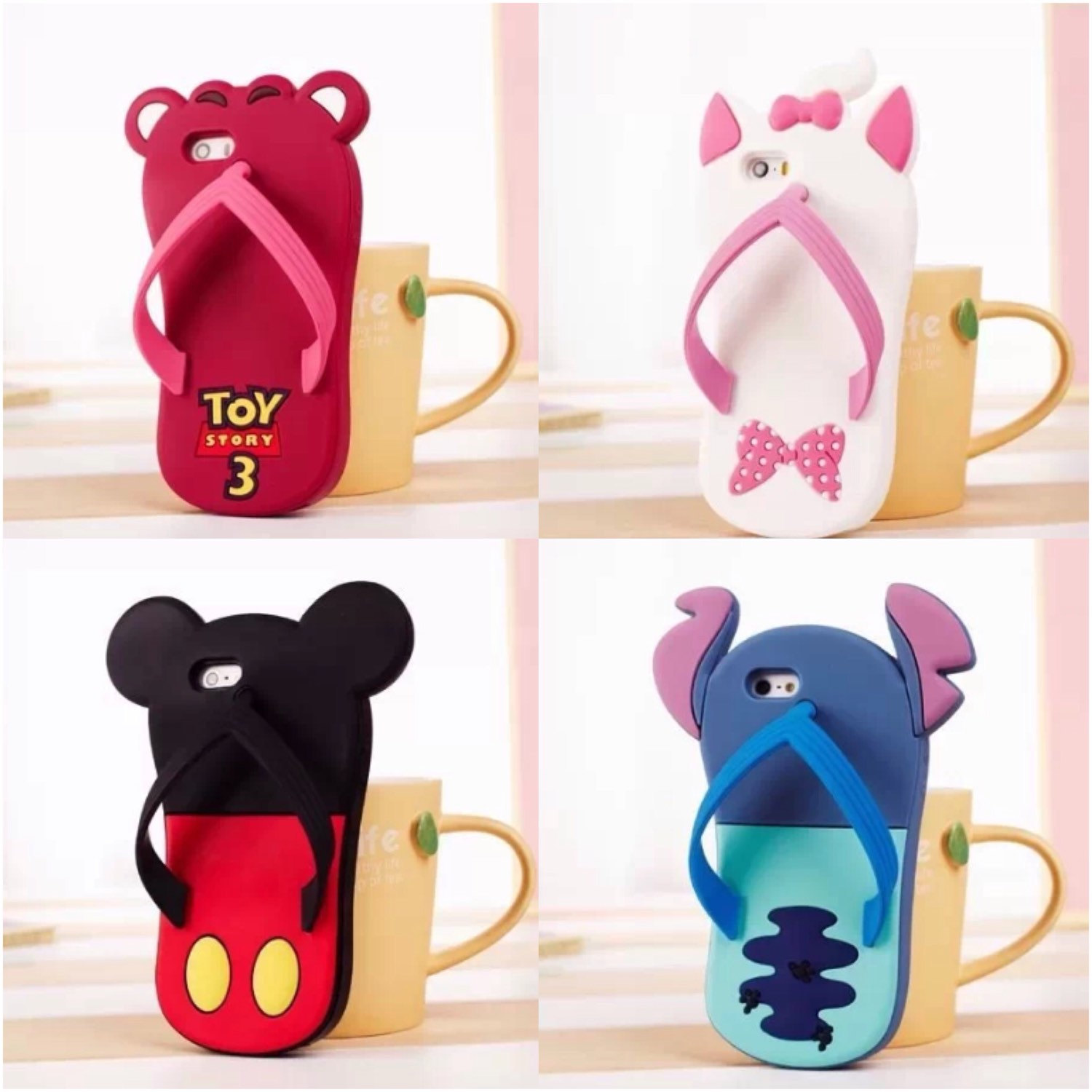 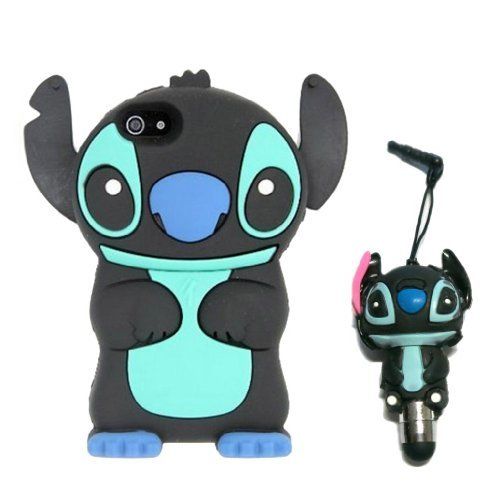 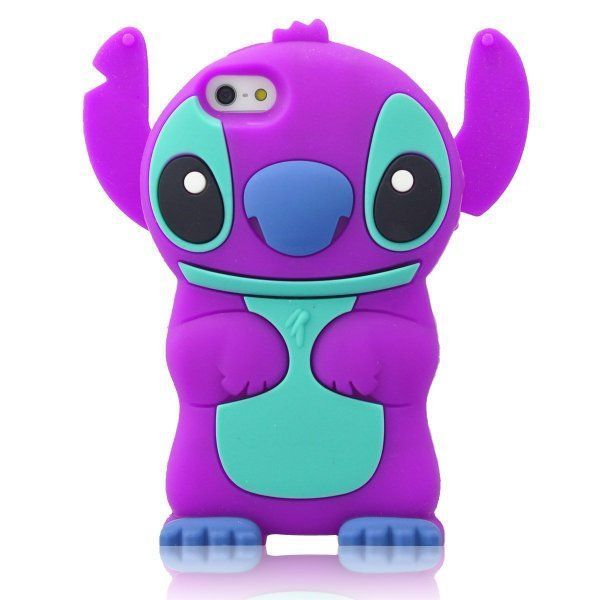 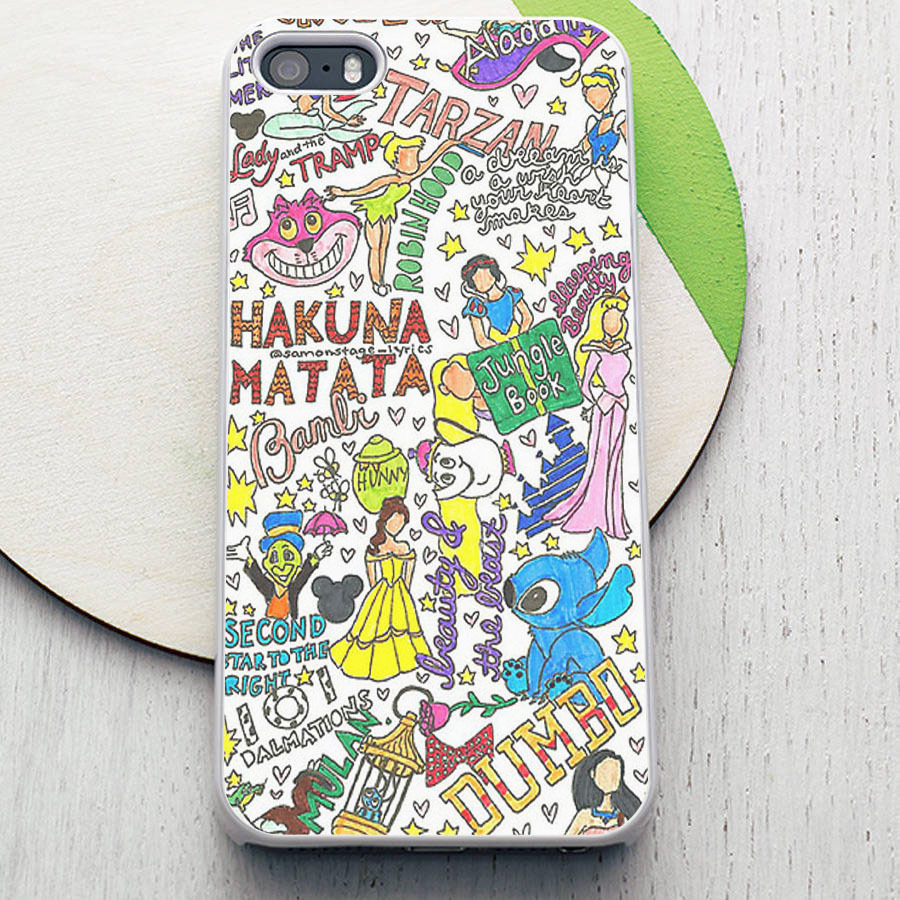 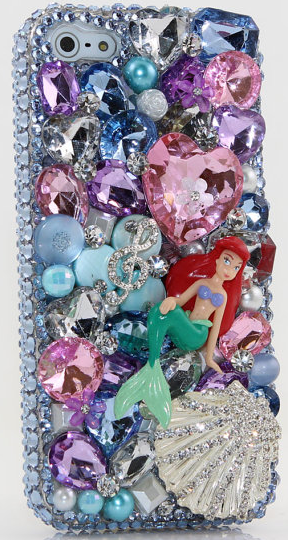 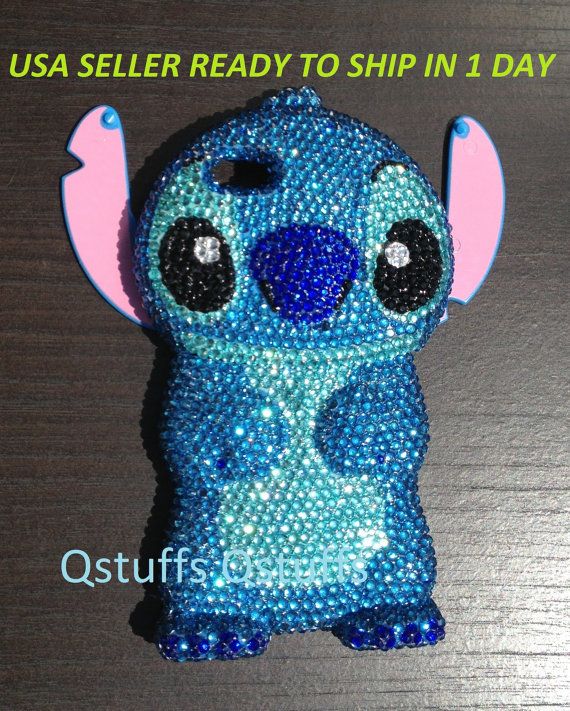 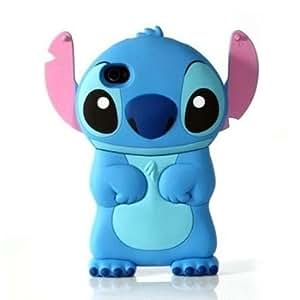 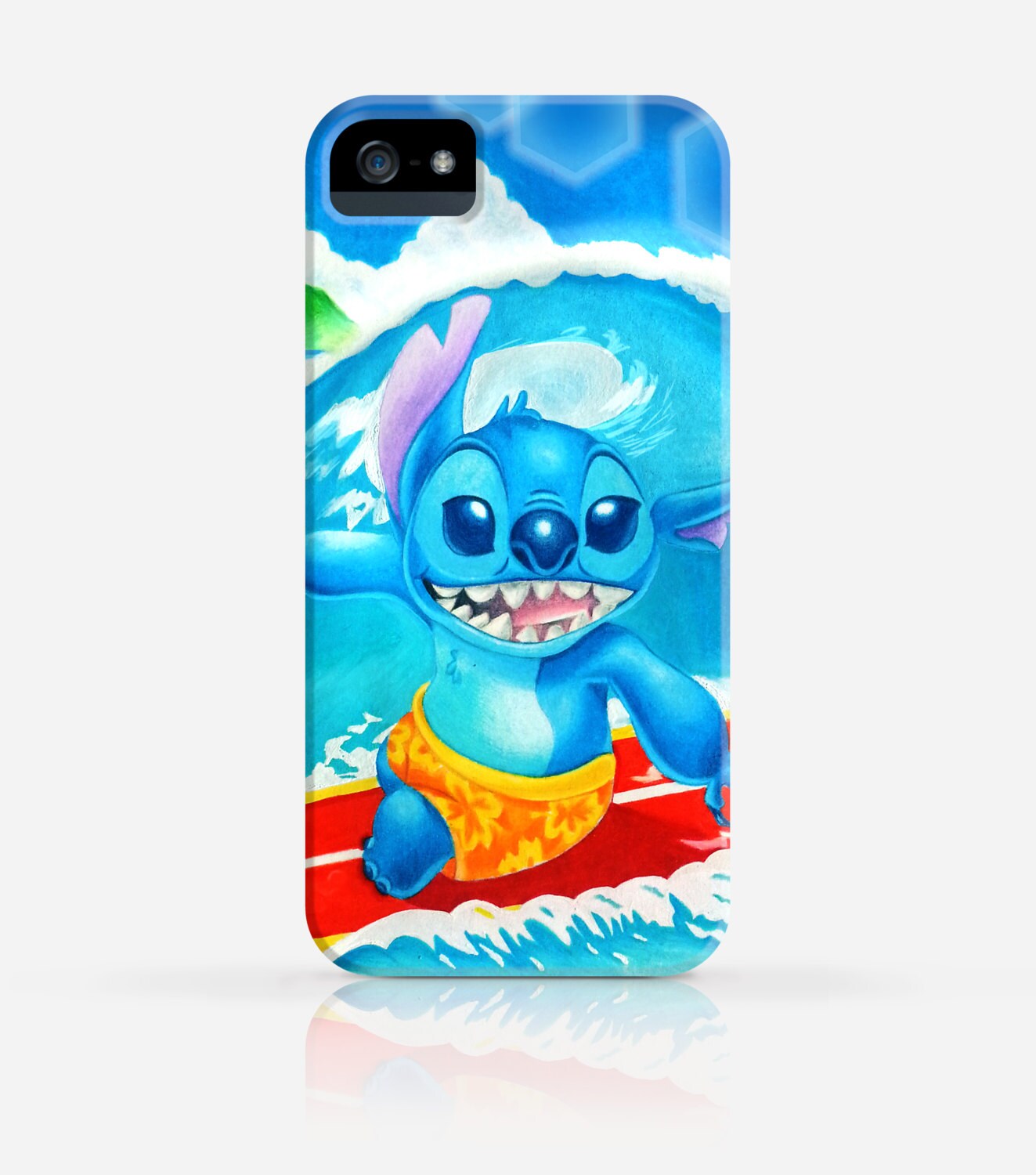 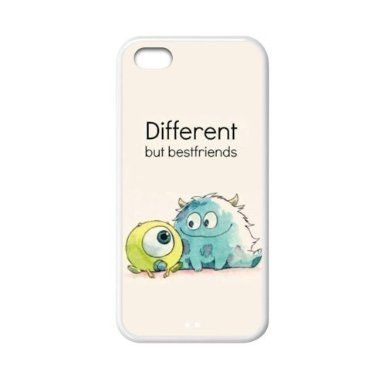 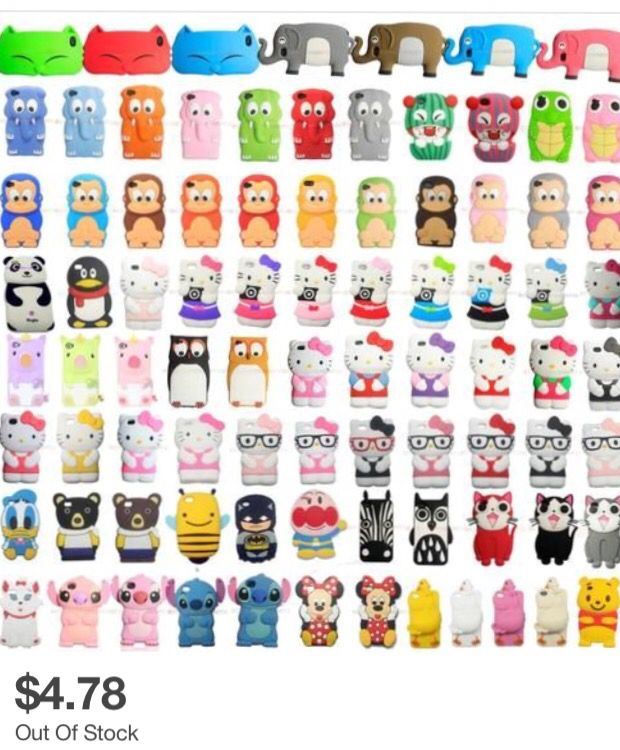 The iPhone 5C is a variant of the iPhone 5, with similar hardware specifications but a hard-coated polycarbonate shell instead of the aluminium of the original iPhone 5. The iPhone 5C was available in several color options, and shipped with iOS 7. The iPhone 5C was sold at a discounted price point in comparison to the 5S: unlike Apple's usual practice of lowering the price of the previous model upon release of a new version, the iPhone 5 was explicitly discontinued and replaced by the 5C. On September 9, 2014, the 16 and 32 GB iPhone 5C models were replaced by the 8 GB model with the announcement of the iPhone 6 and iPhone 6 Plus. On September 9, 2015, the 8 GB version was discontinued when the iPhone 6S was announced.