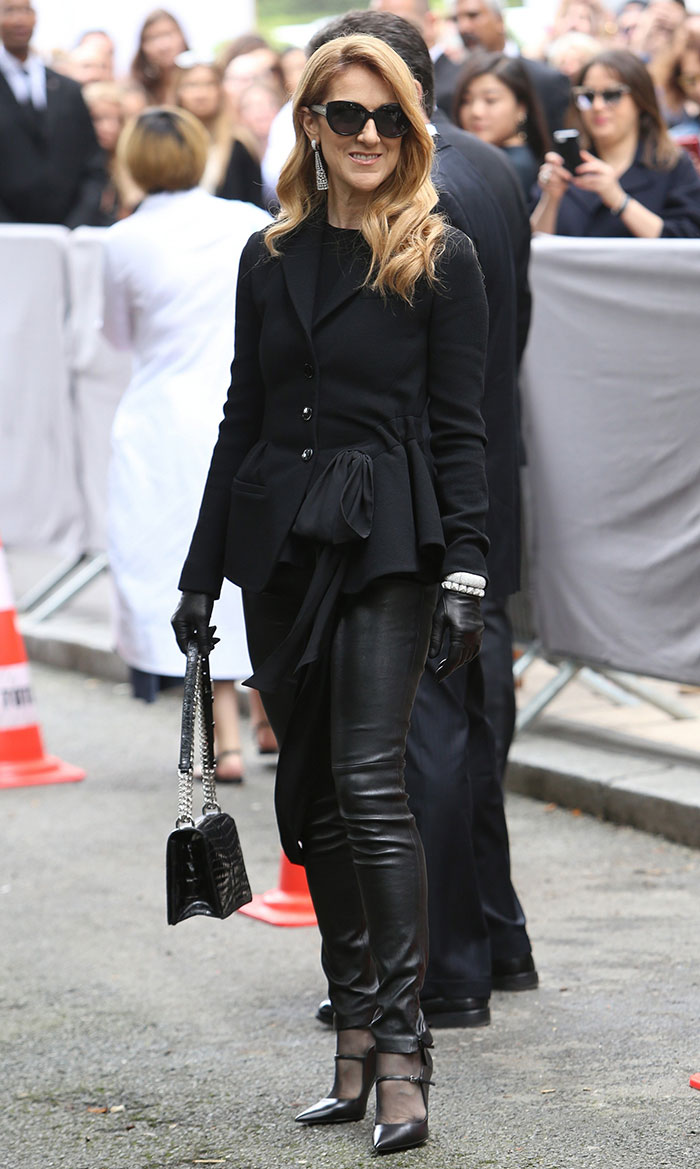 Following her elimination from American Idol and performance in Dreamgirls, Hudson was later signed to Arista Records by Clive Davis and released her self-titled debut studio album in 2008, which was certified gold in the United States, sold over a million copies worldwide, and received a Grammy Award for Best R&B Album. Her subsequent studio albums, I Remember Me (2011) and JHUD (2014), saw continued commercial success with the former also being certified gold in the United States. Hudson received her second Grammy Award for Best Musical Theater Album in 2017 as a cast member on The Color Purple.