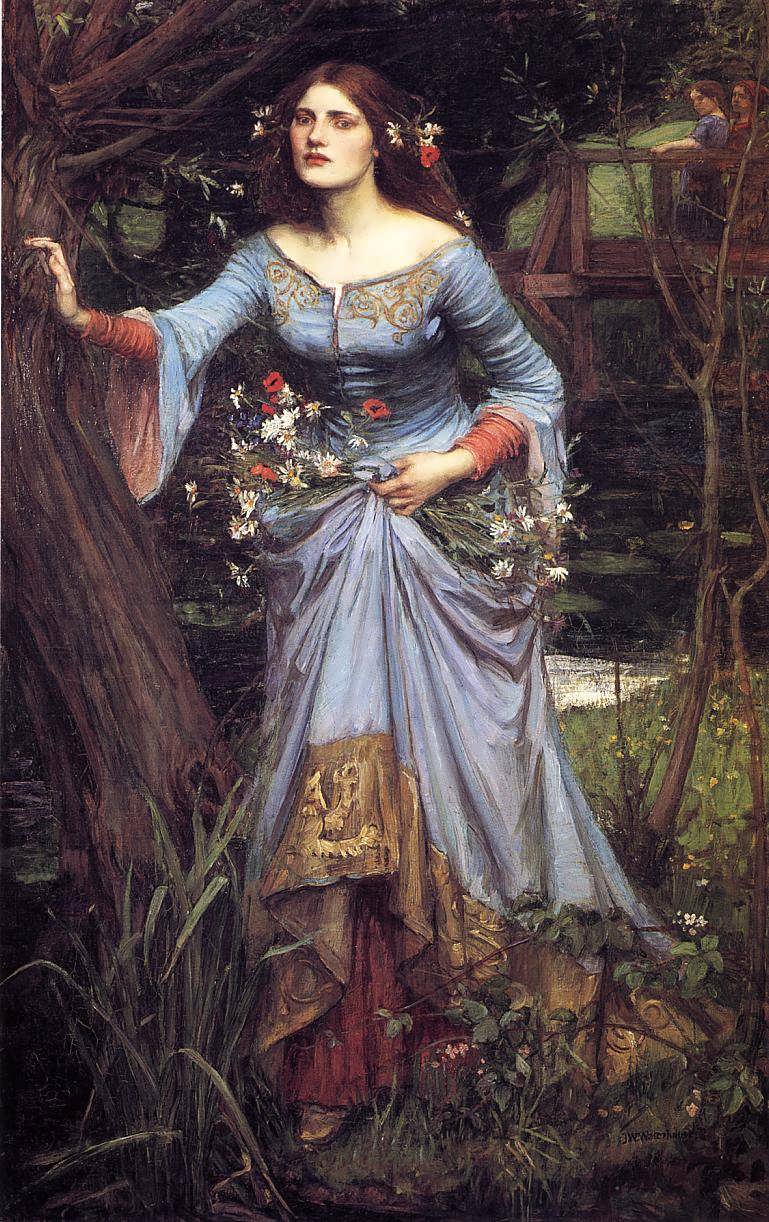 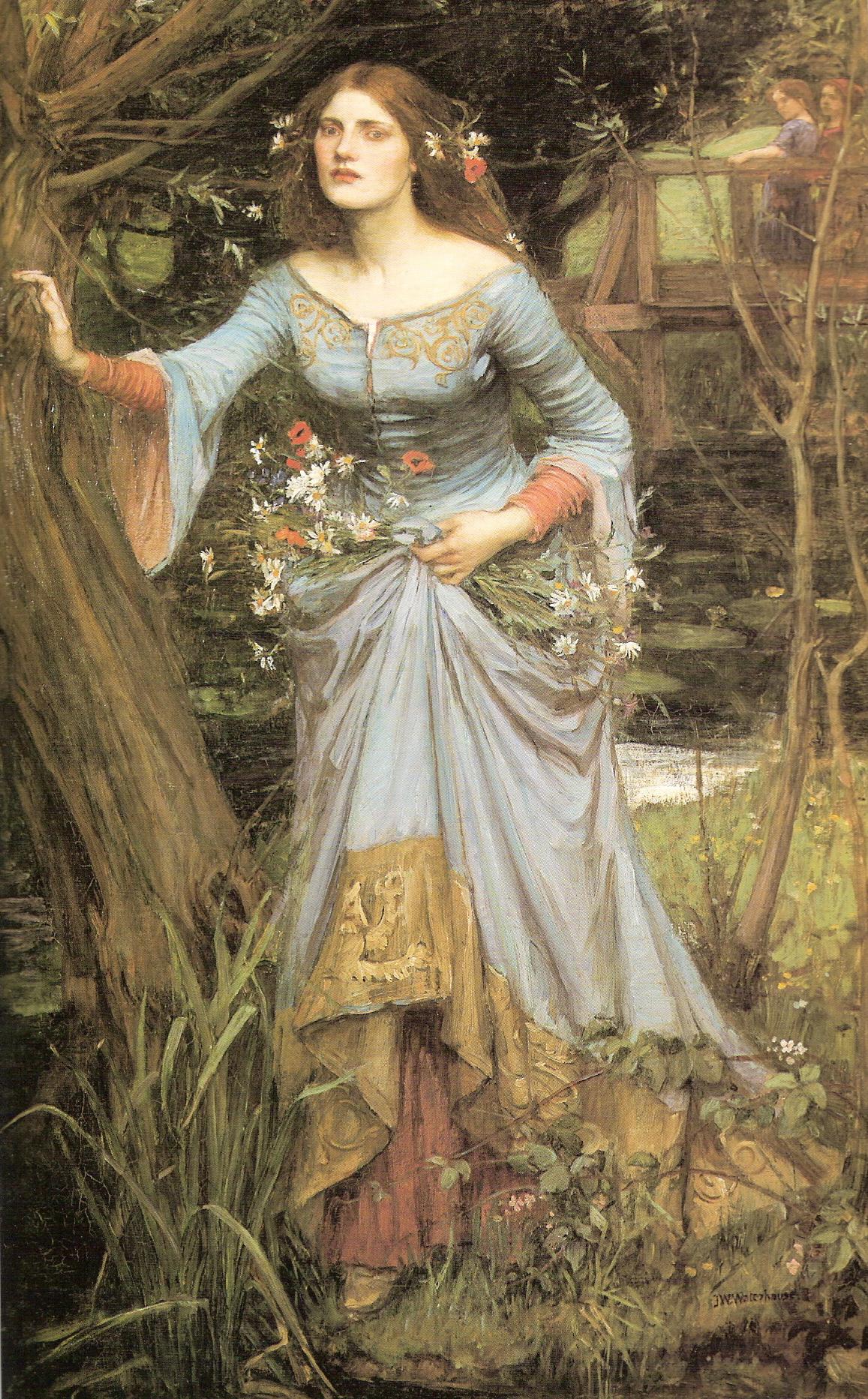 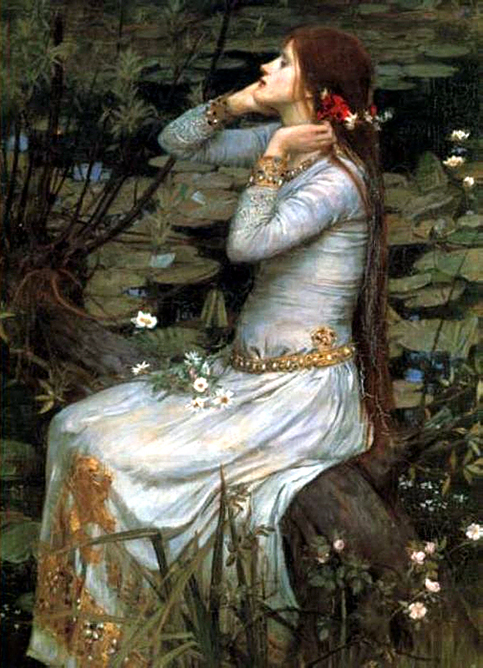 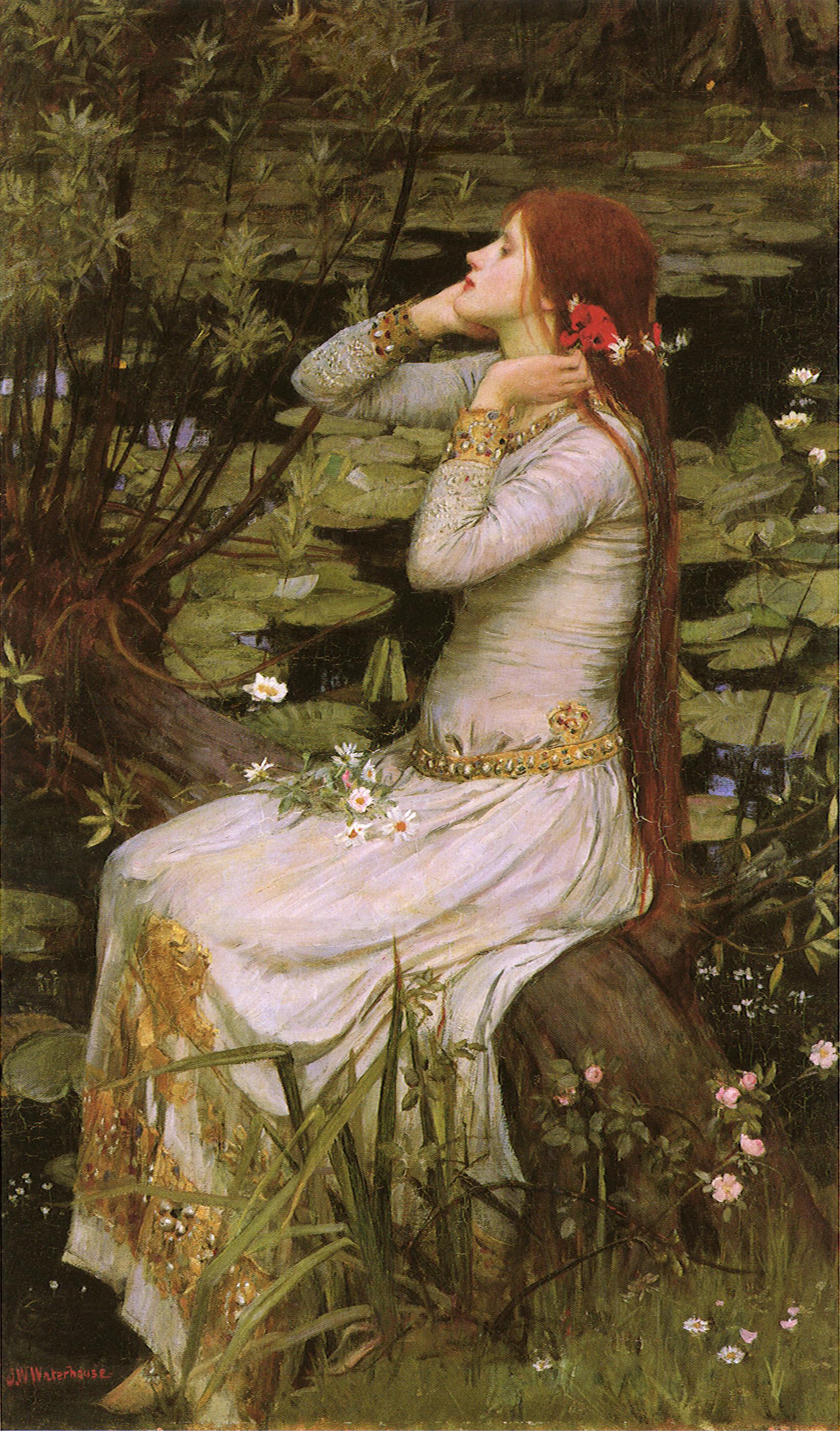 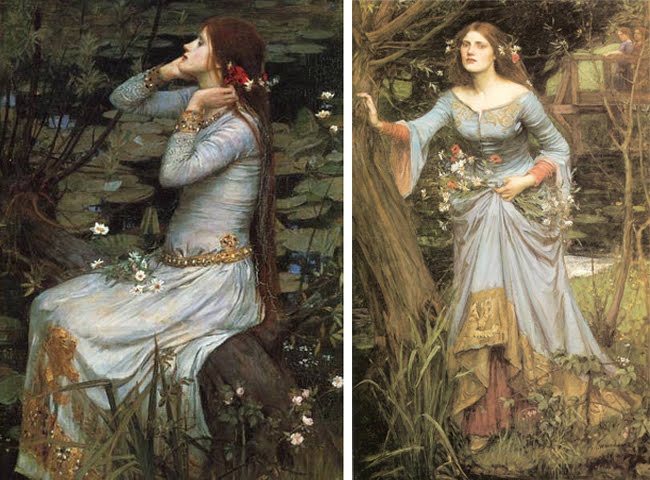 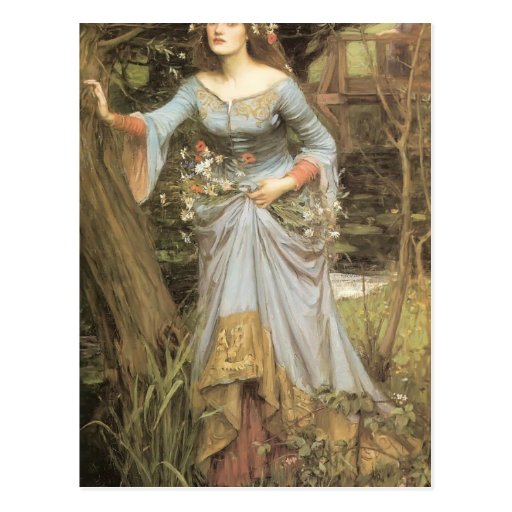 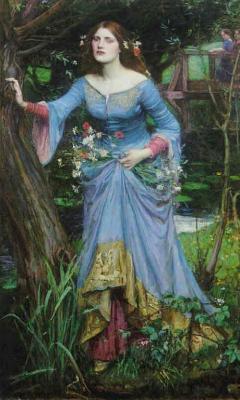 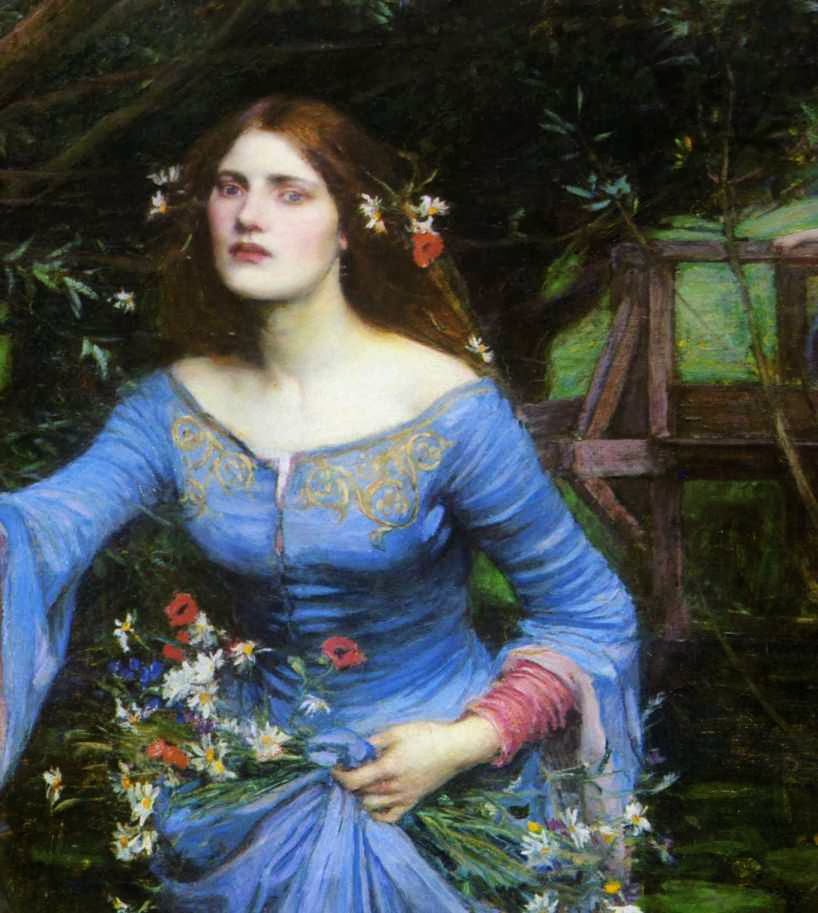 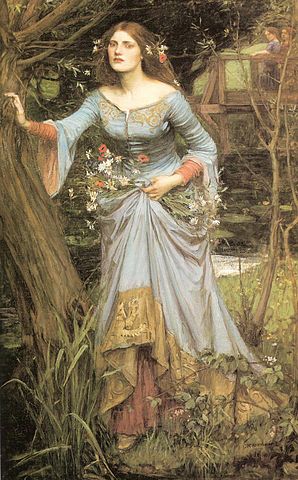 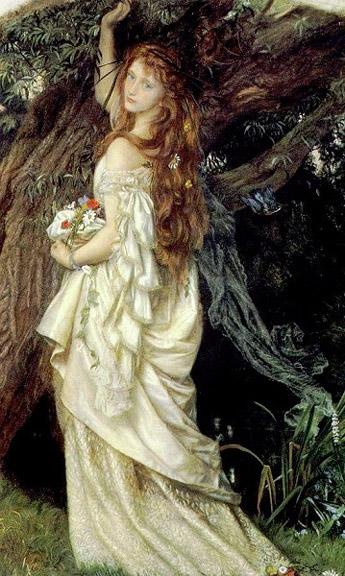 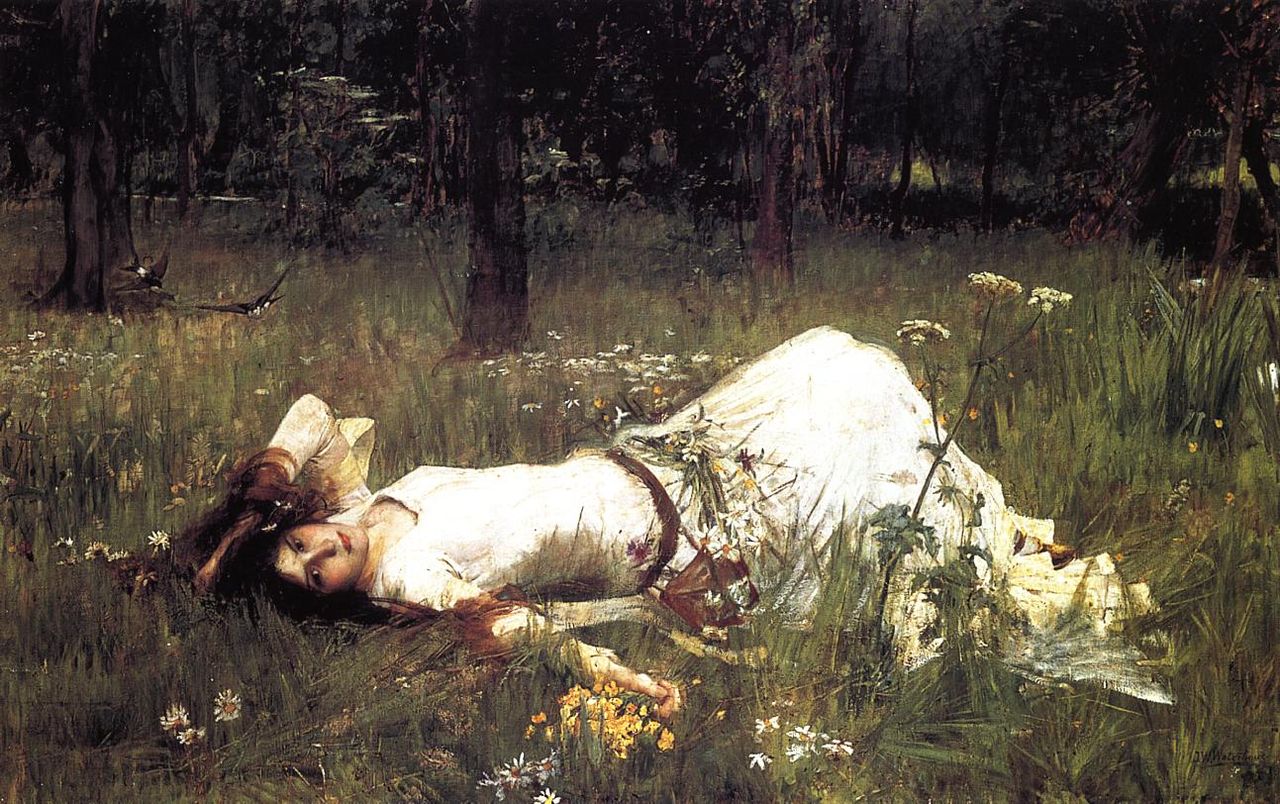 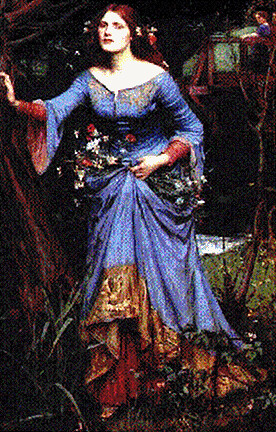 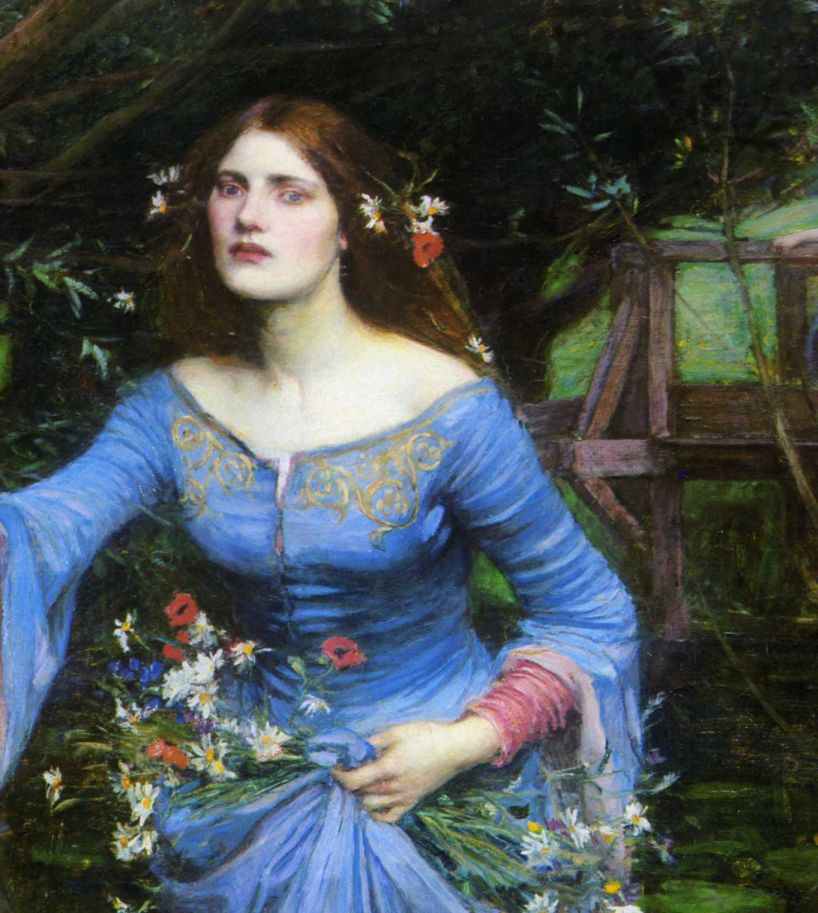 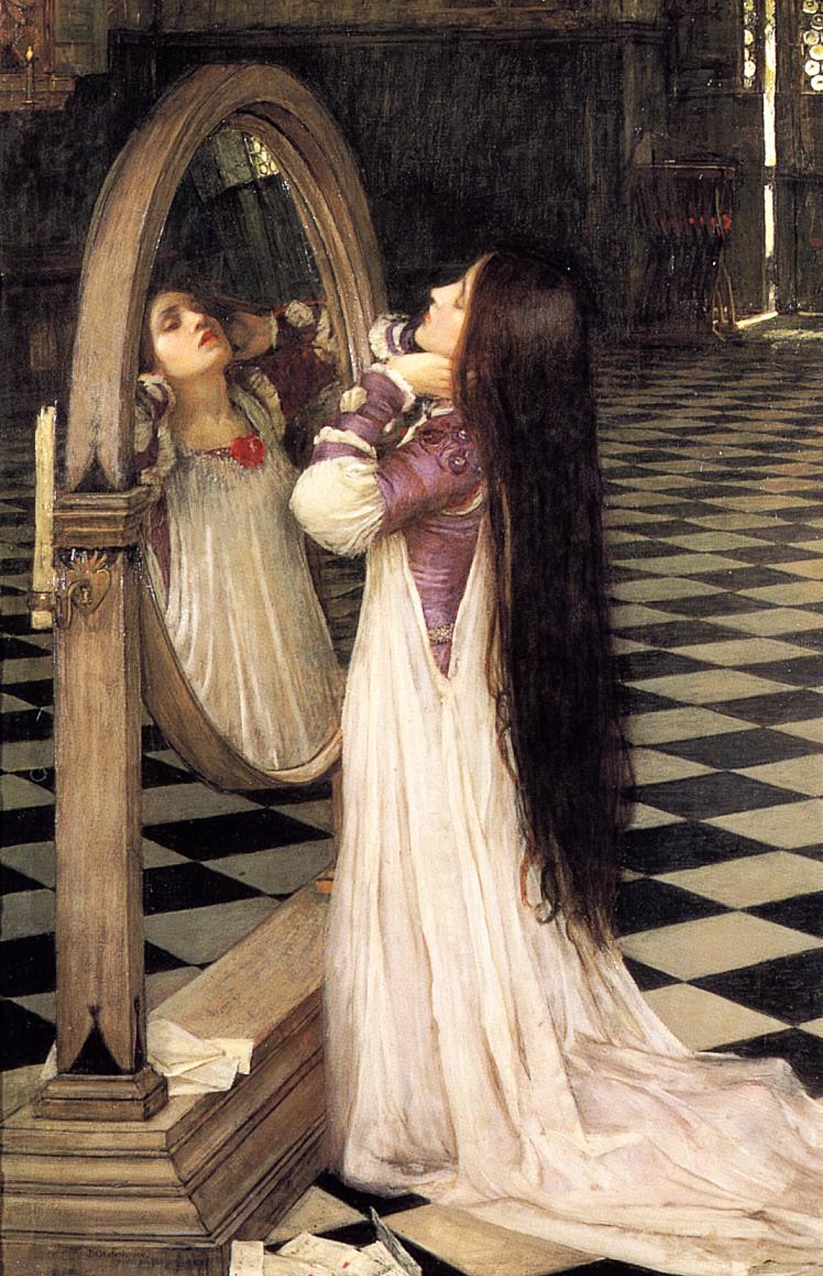 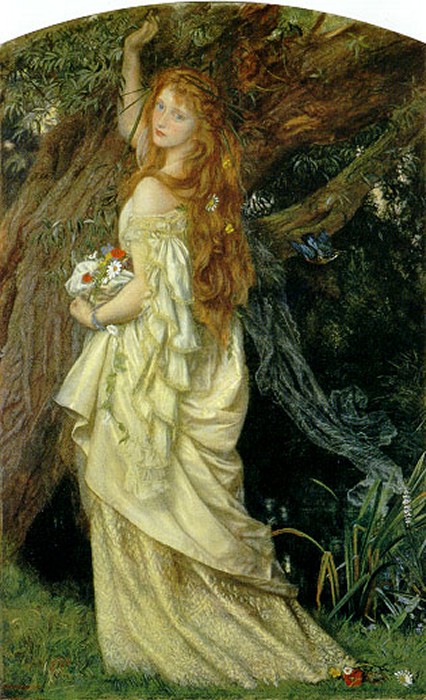 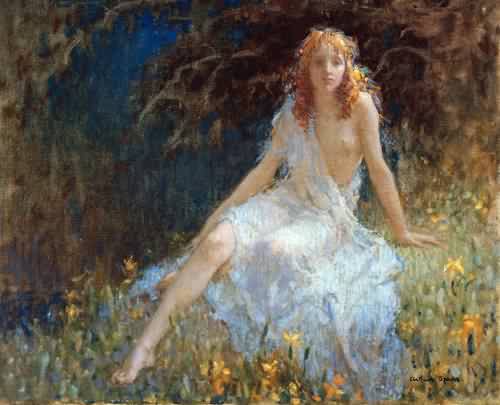 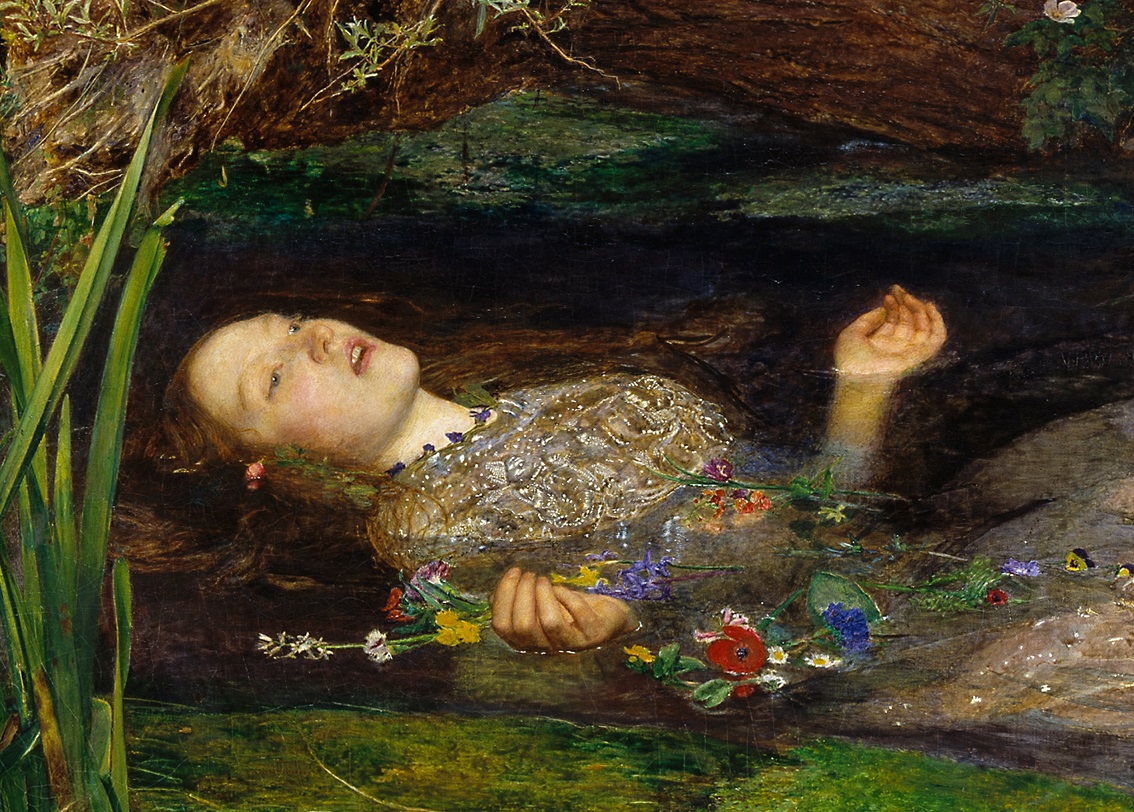 Waterhouse was born in the city of Rome to the English painters William and Isabella Waterhouse in 1849, in the same year that the members of the Pre-Raphaelite Brotherhood, including Dante Gabriel Rossetti, John Everett Millais and William Holman Hunt, were first causing a stir in the London art scene. The exact date of his birth is unknown, though he was baptised on 6 April, and the later scholar of Waterhouse's work, Peter Trippi, believed that he was born between 1 and 23 January. His early life in Italy has been cited as one of the reasons many of his later paintings were set in ancient Rome or based upon scenes taken from Roman mythology.