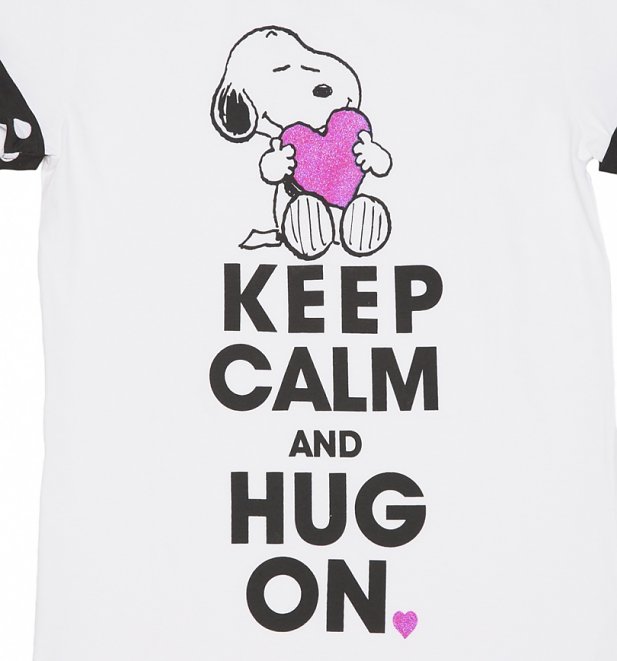 Keep Calm and Carry On is a motivational poster produced by the British government in 1939 in preparation for World War II. The poster was intended to raise the morale of the British public, threatened with widely predicted mass air attacks on major cities. Although 2. 45 million copies were printed, and although the Blitz did in fact take place, the poster was only rarely publicly displayed and was little known until a copy was rediscovered in 2000 at Barter Books, a bookshop in Alnwick. It has since been re-issued by a number of private companies, and has been used as the decorative theme for a range of products.