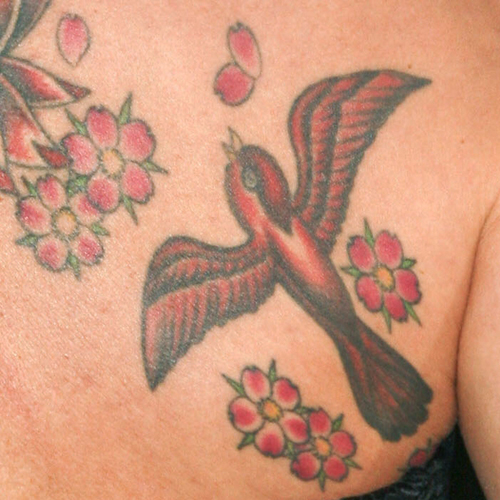 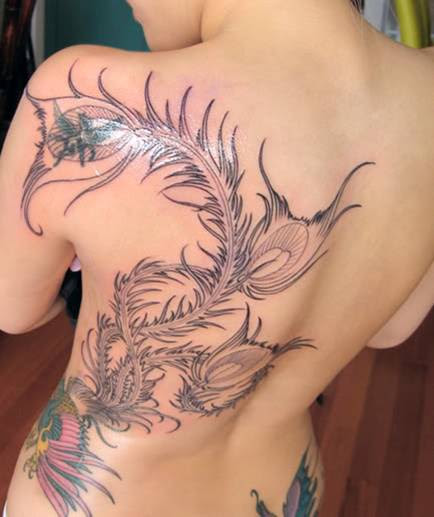 At the age of 17, Headey performed in a one-off show and afterwards a casting agent took a photo and asked her to audition. She eventually obtained a supporting role in the drama Waterland (1992), in which she had the opportunity to work with actors who had been in the business several years before her. She also had a small role in the critically acclaimed 1993 drama film The Remains of the Day, which received eight Academy Awards nominations. Her career would continue to grow in England throughout the decade, and see larger parts in bigger motion pictures. In 1997, she appeared in the drama series Kavanagh QC, playing the role of Natasha Jackson.