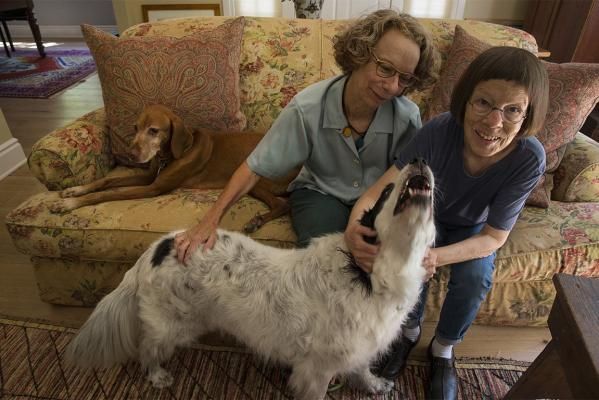 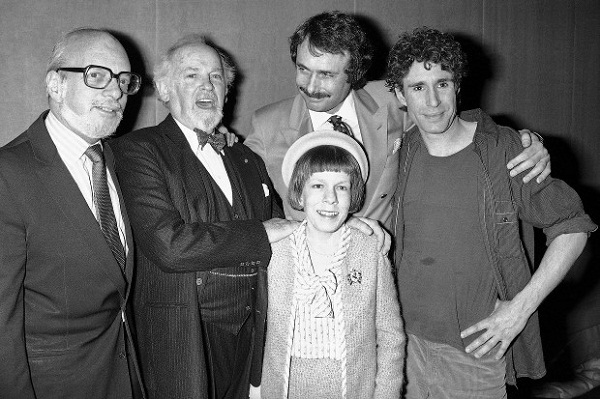 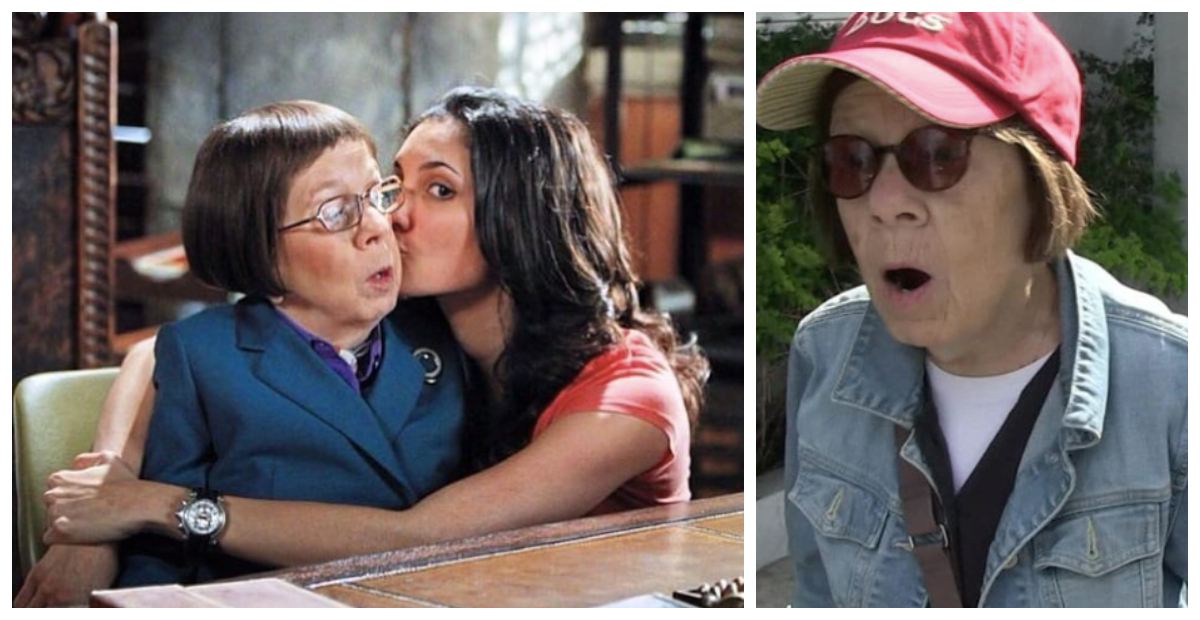 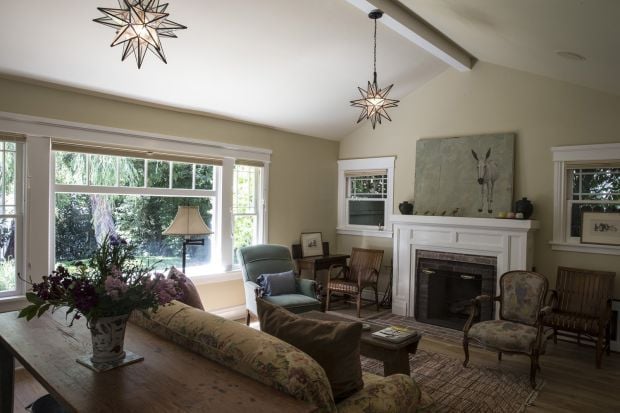 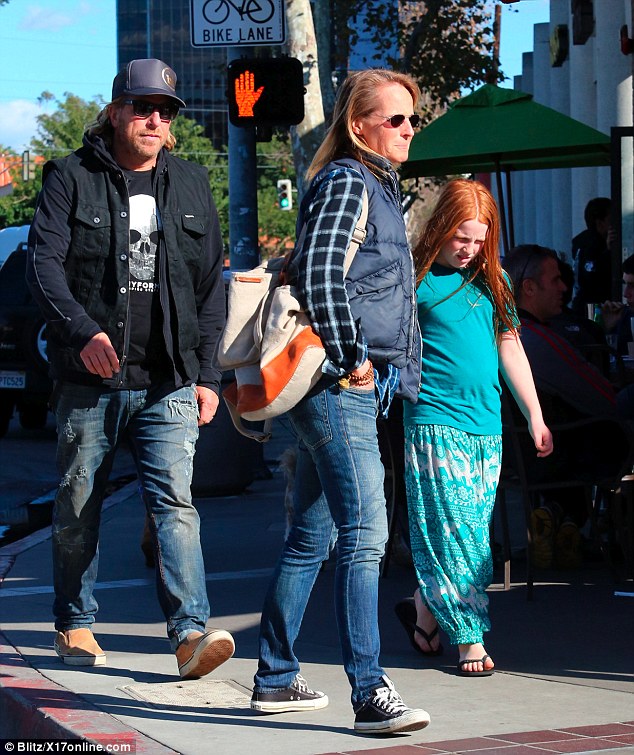 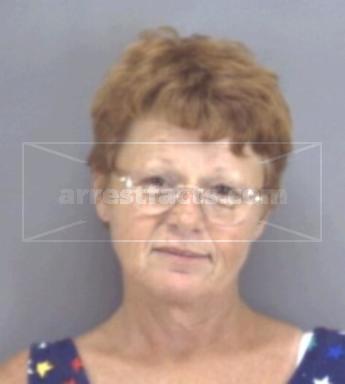 Information about Linda Hunt And Partner

Hunt has also had a successful television career. She played Rose in the television movie Basements (1987) and narrated in the television movie The New Chimpanzees. She guest-starred on Hallmark Hall of Fame in both 1978 and 1987, Space Rangers in 1993, Carnivale in both 2003 and 2005, Without a Trace in 2008, The Unit in 2008, and Nip/Tuck in 2009. From 1997 to 2002, Hunt played the recurring role of Judge Zoey Hiller on The Practice. She currently portrays Henrietta "Hetty" Lange on the CBS television series NCIS: Los Angeles, a role she has played since 2009, for which she has received two Teen Choice Awards. She is also the narrator for the Greek era of the God of War video game franchise.