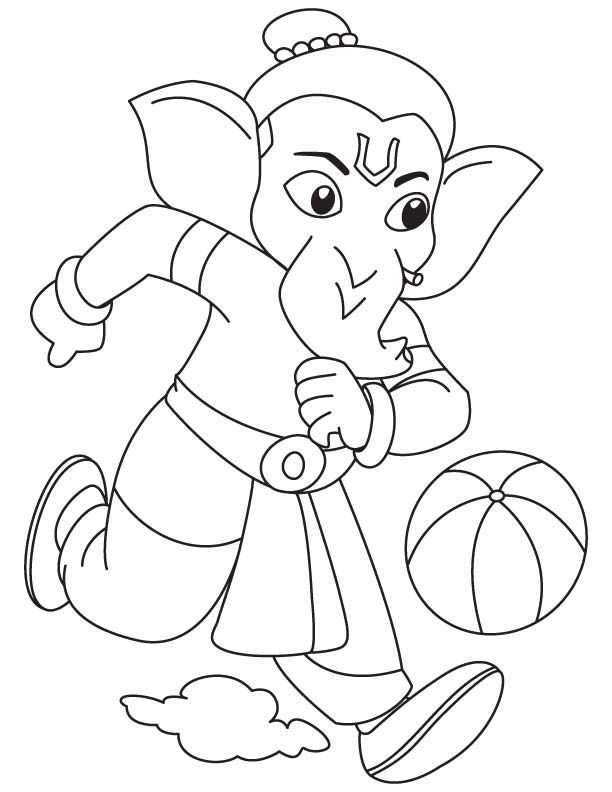 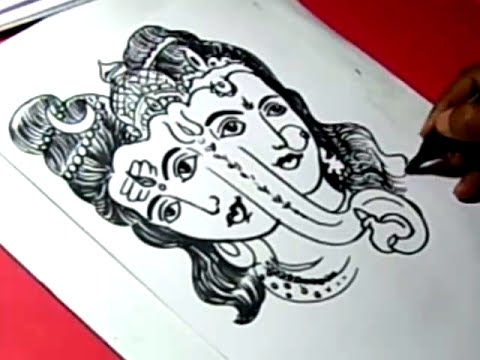 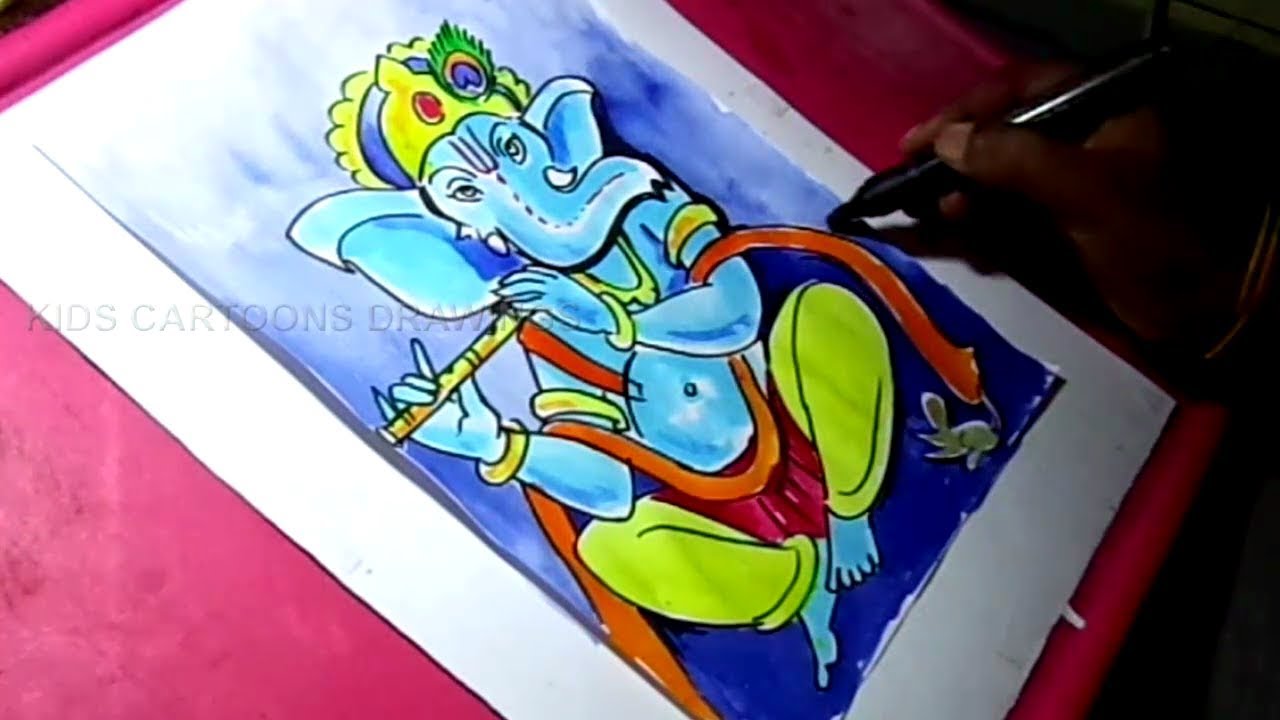 Ganesha likely emerged as a deity as early as the 2nd century CE, but most certainly by the 4th and 5th centuries CE, during the Gupta period, although he inherited traits from Vedic and pre-Vedic precursors. Hindu mythology identifies him as the restored son of Parvati and Shiva of the Shaivism tradition, but he is a pan-Hindu god found in its various traditions. In the Ganapatya tradition of Hinduism, Ganesha is the supreme deity. The principal texts on Ganesha include the Ganesha Purana, the Mudgala Purana, and the Ganapati Atharvashirsa. Brahma Purana and Brahmanda Purana are other two Puranic genre encyclopaedic texts that deal with Ganesha.