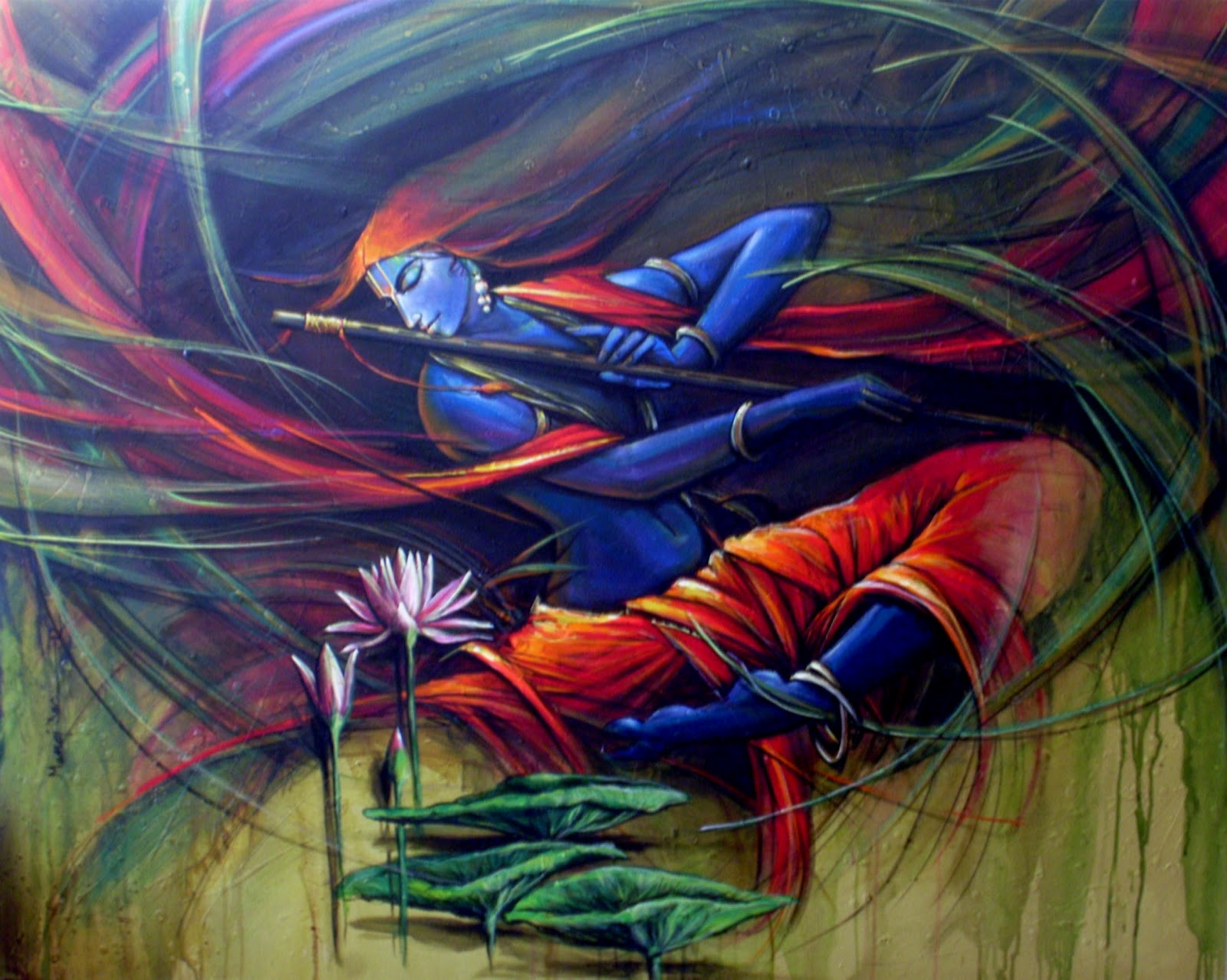 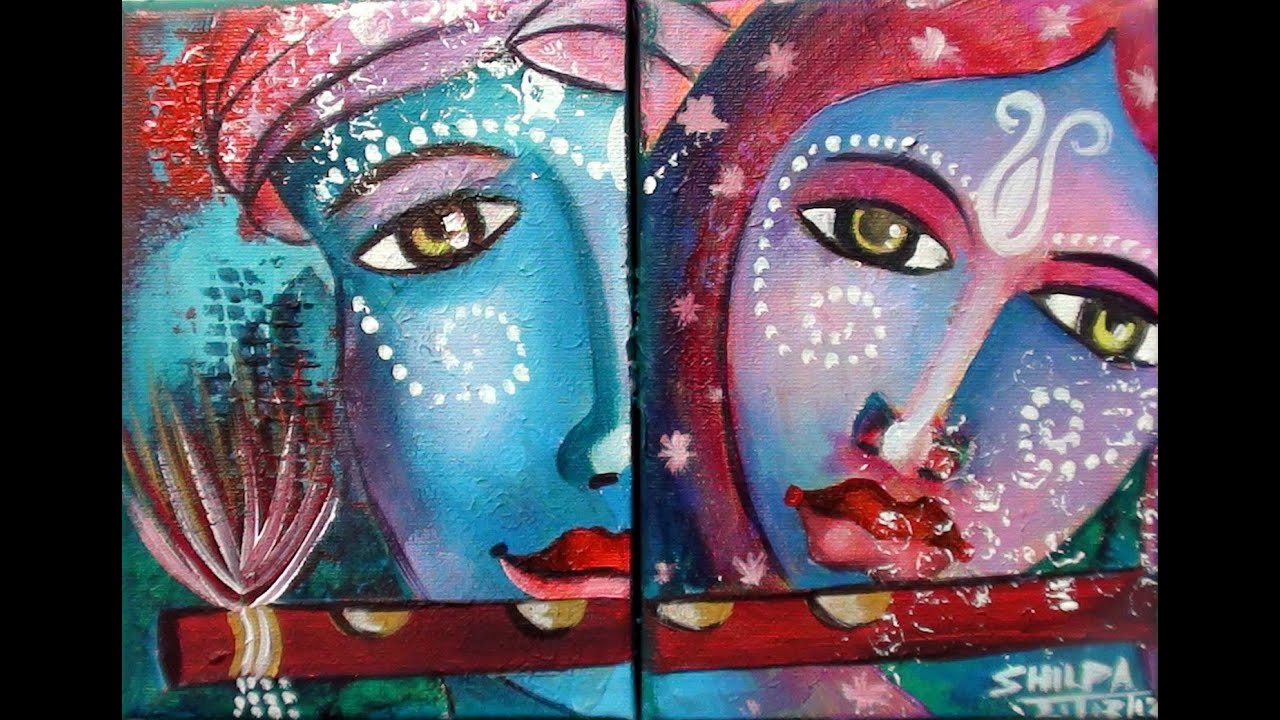 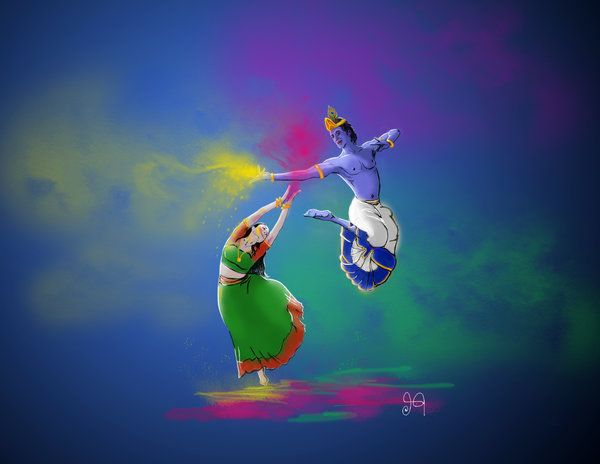 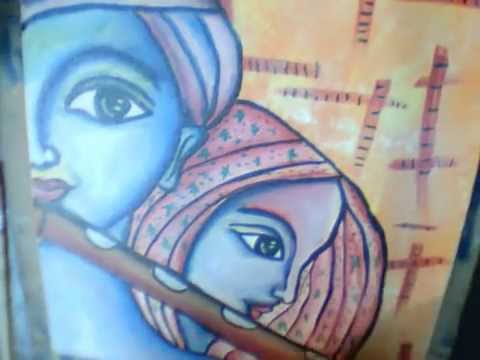 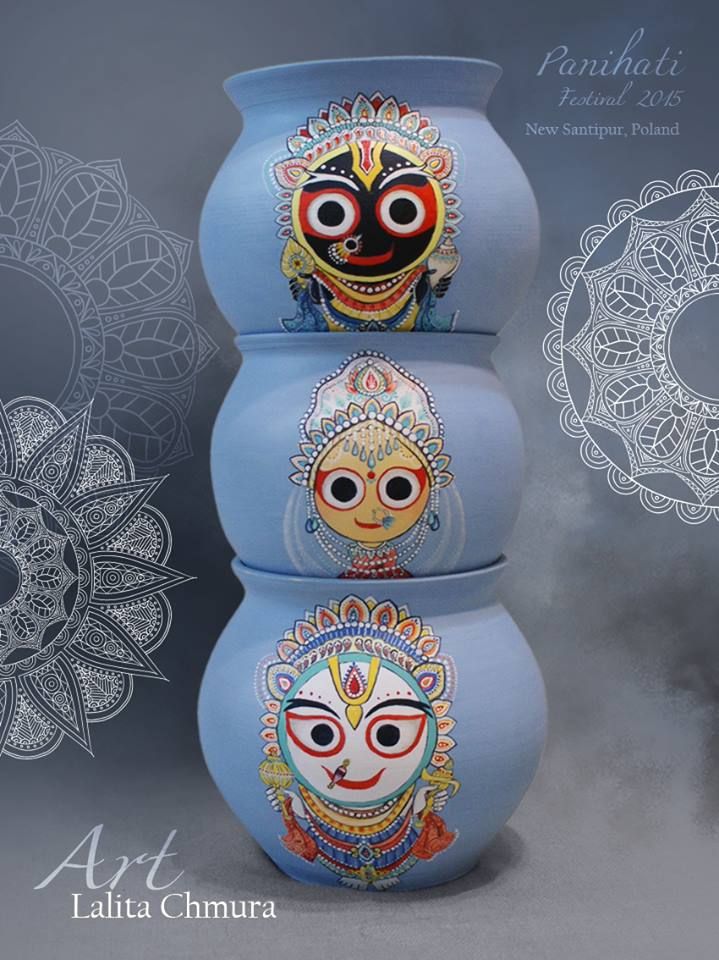 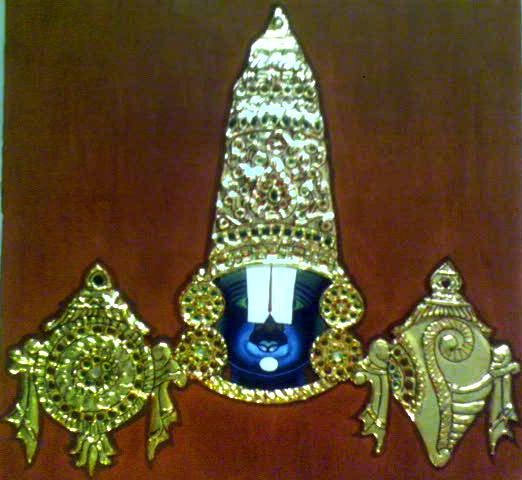 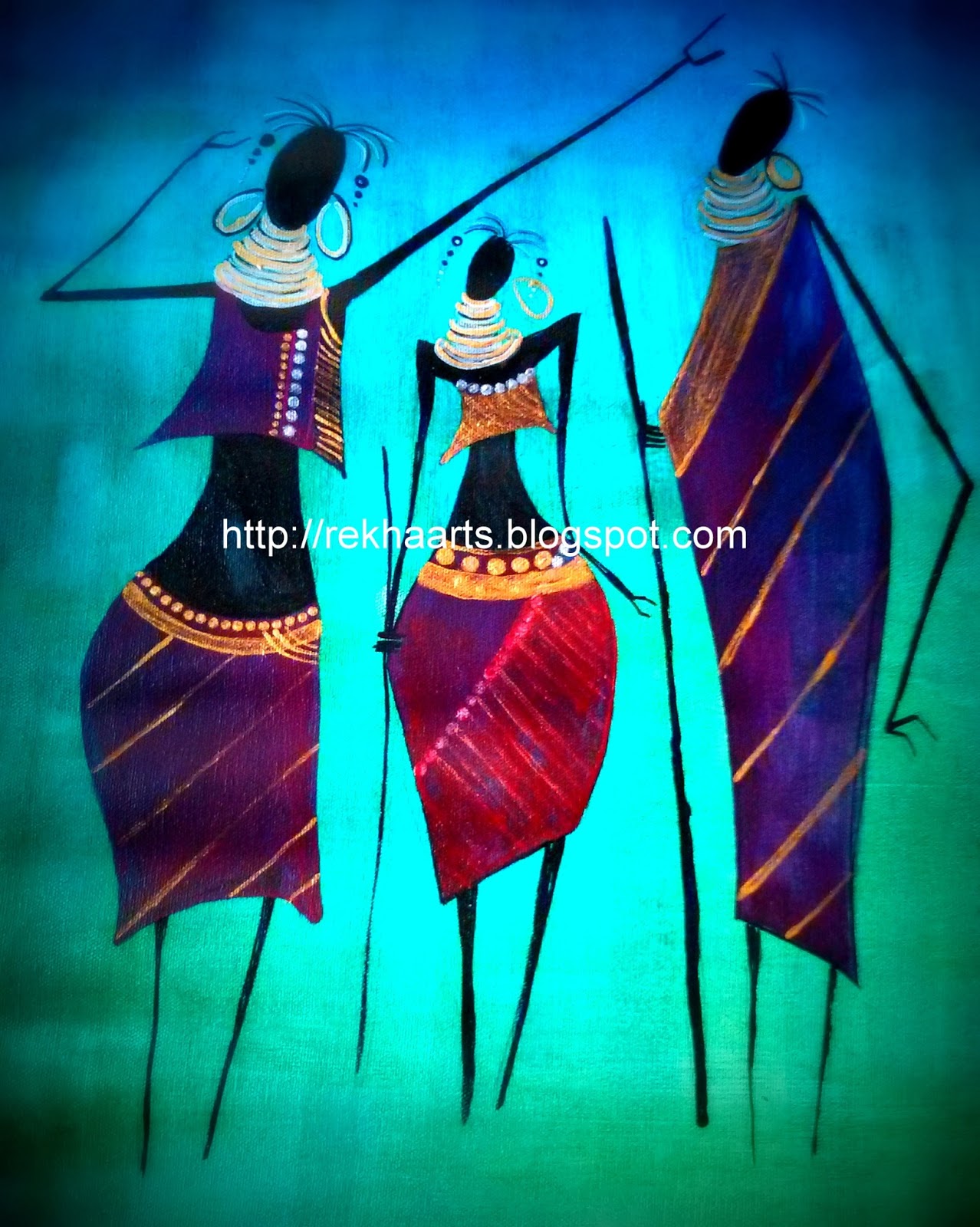 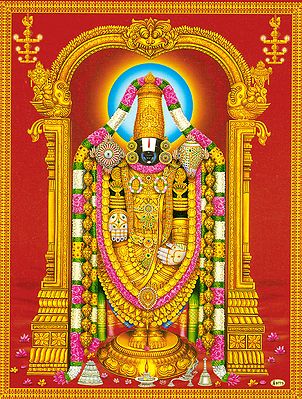 Krishna (/ˈkrɪʃnə/, Sanskrit pronunciation: [ˈkɽɪʂɳɐ]; Sanskrit: कृष्ण, IAST: Kṛṣṇa) is a major deity in Hinduism. He is worshipped as the eighth avatar of the god Vishnu and also as the supreme God in his own right. He is the god of compassion, tenderness, and love in Hinduism, and is one of the most popular and widely revered among Indian divinities. Krishna's birthday is celebrated every year by Hindus on Krishna Janmashtami according to the lunisolar Hindu calendar, which falls in late August or early September of the Gregorian calendar. In Krishna Charitas, Krishna is born to Devaki and her husband, Vasudeva Anakadundubhi of the Yadava clan in Mathura. Krishna is usually depicted with a flute in his hand. The current tradition of the monotheistic cult of Krishna, is the result of the amalgamation of several ancient traditions, particularly the originally independent cults of Vāsudeva-Krishna, Gopala-Krishna and Bala-Krishna, as well as Bhagavatism.