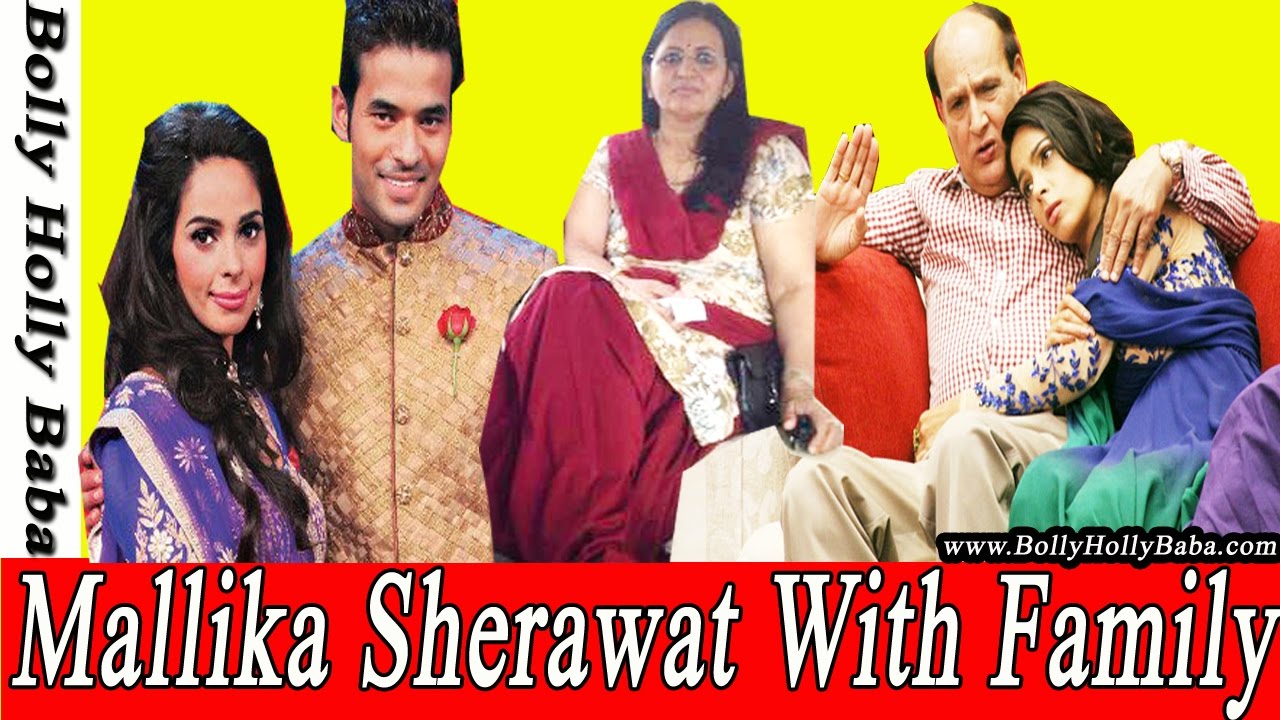 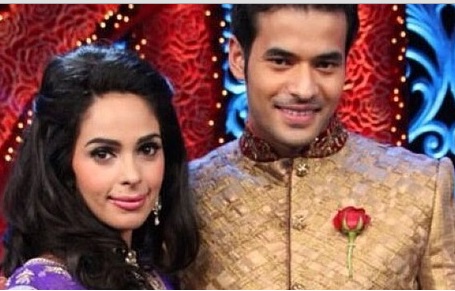 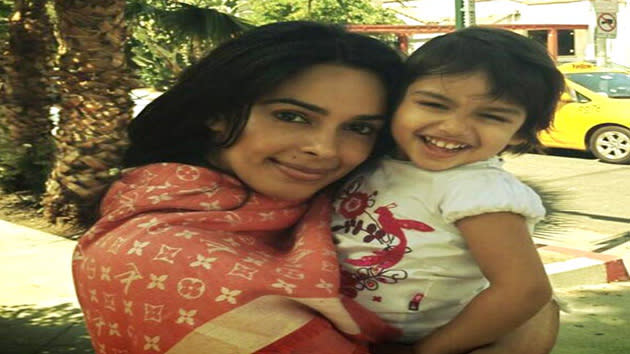 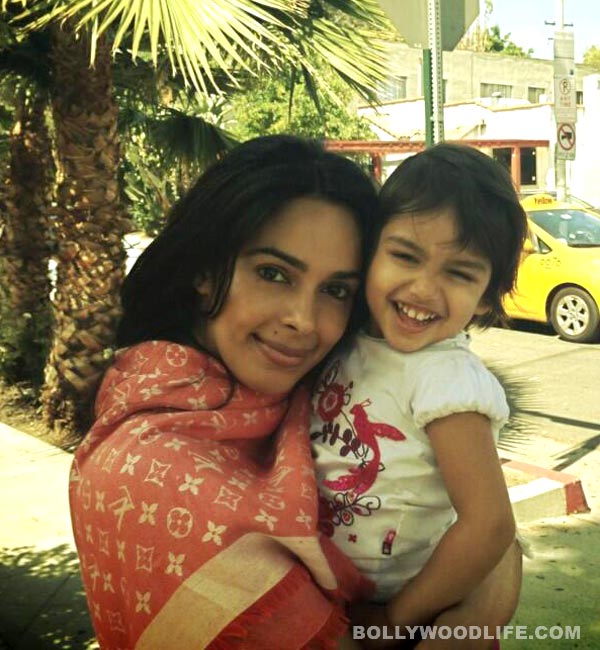 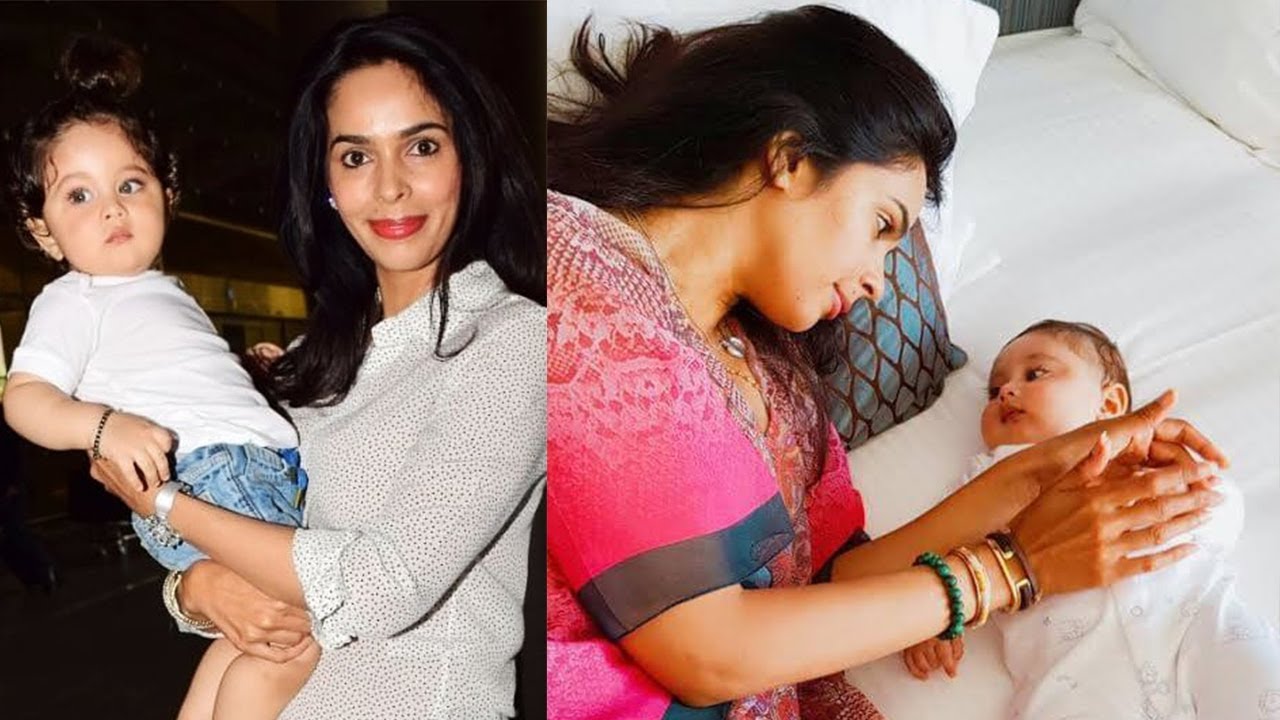 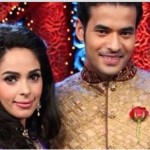 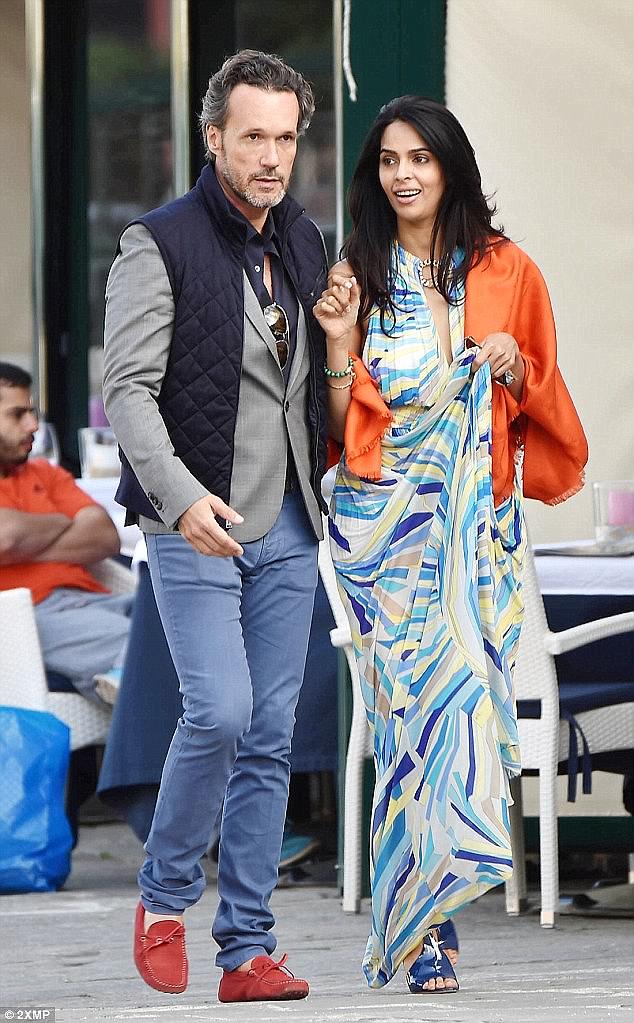 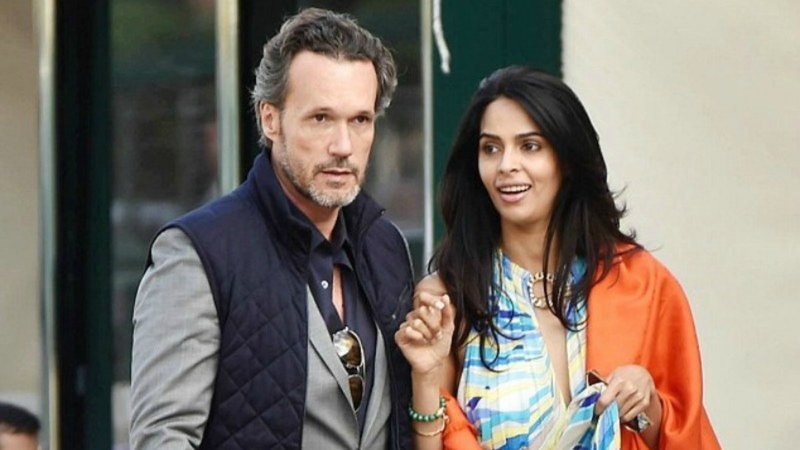 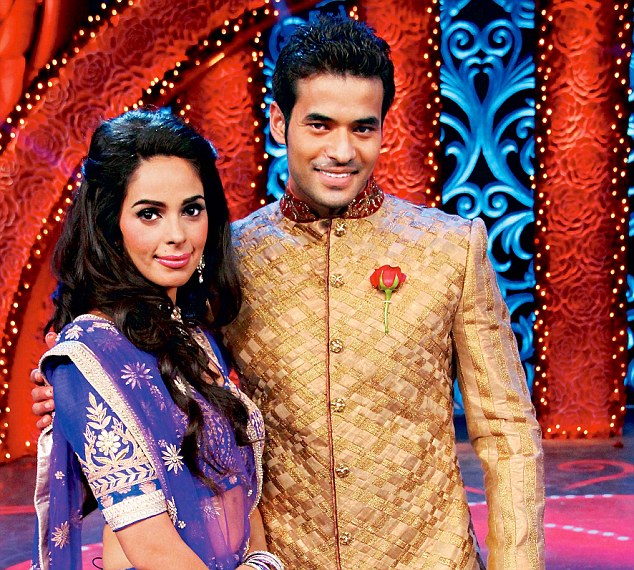 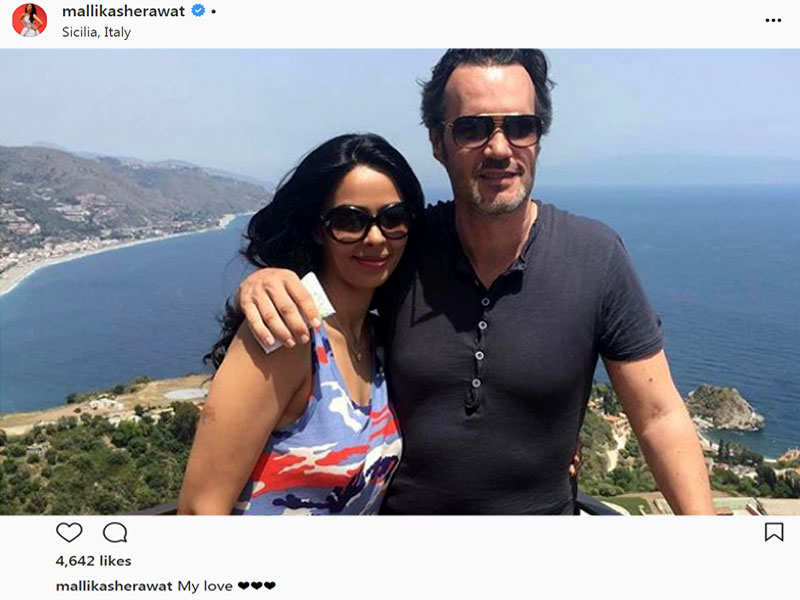 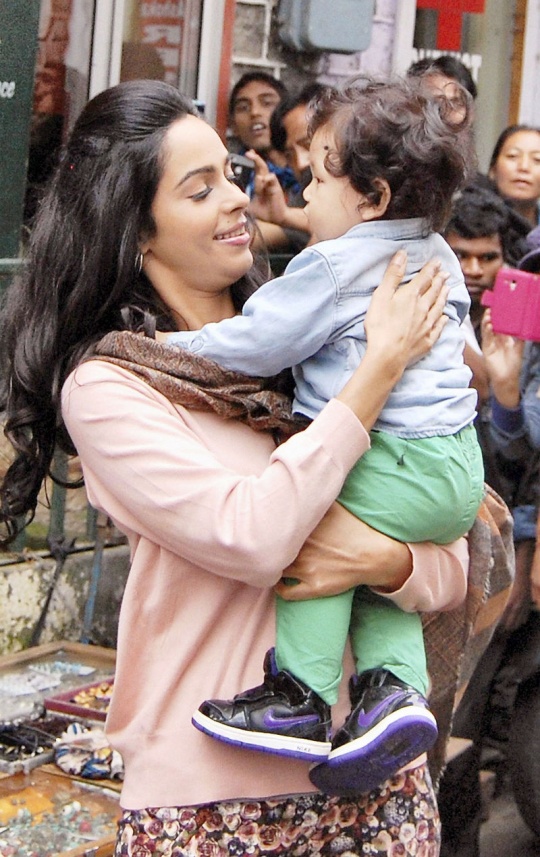 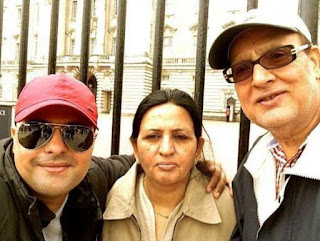 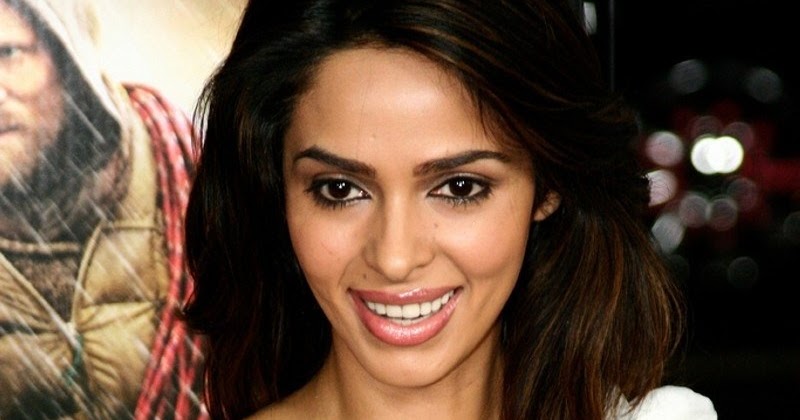 Her 2008 releases were Ugly Aur Pagli and Maan Gaye Mughal-e-Azam. Both were unsuccessful at the box office. Sherawat's next Bollywood release was Double Dhamaal, which went on to becoming a moderate success at the box office, receiving 'above average' status at the box office, by Box Office India. She also appeared in item numbers in films such as Thank You (Razia Gundon Mein Phas Gayi), Bin Bulaye Baraati (Shalu Ke Thumkey) and in Osthe (Kalasala), which is a Tamil film. In 2012, she was featured in an item number in Tezz (Laila). As of May 2012, Sherawat was expected to appear in two films which will feature her in full-fledged roles — Kismat Love Paisa Dilli, in which she will be playing the role of a Haryanvi, and Lucky Unlucky.