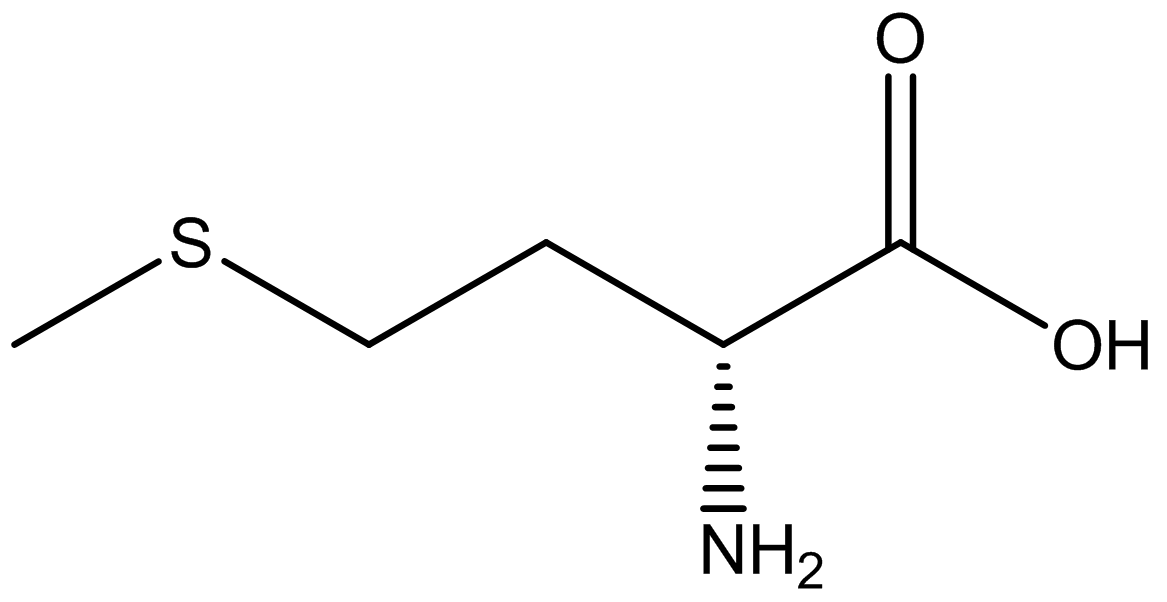 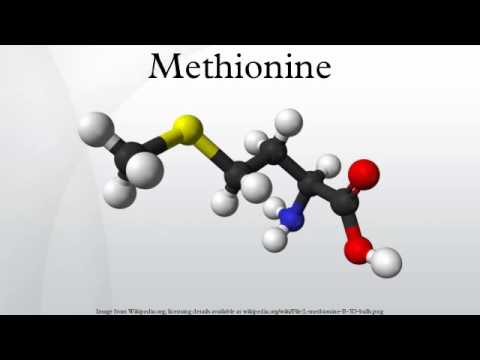 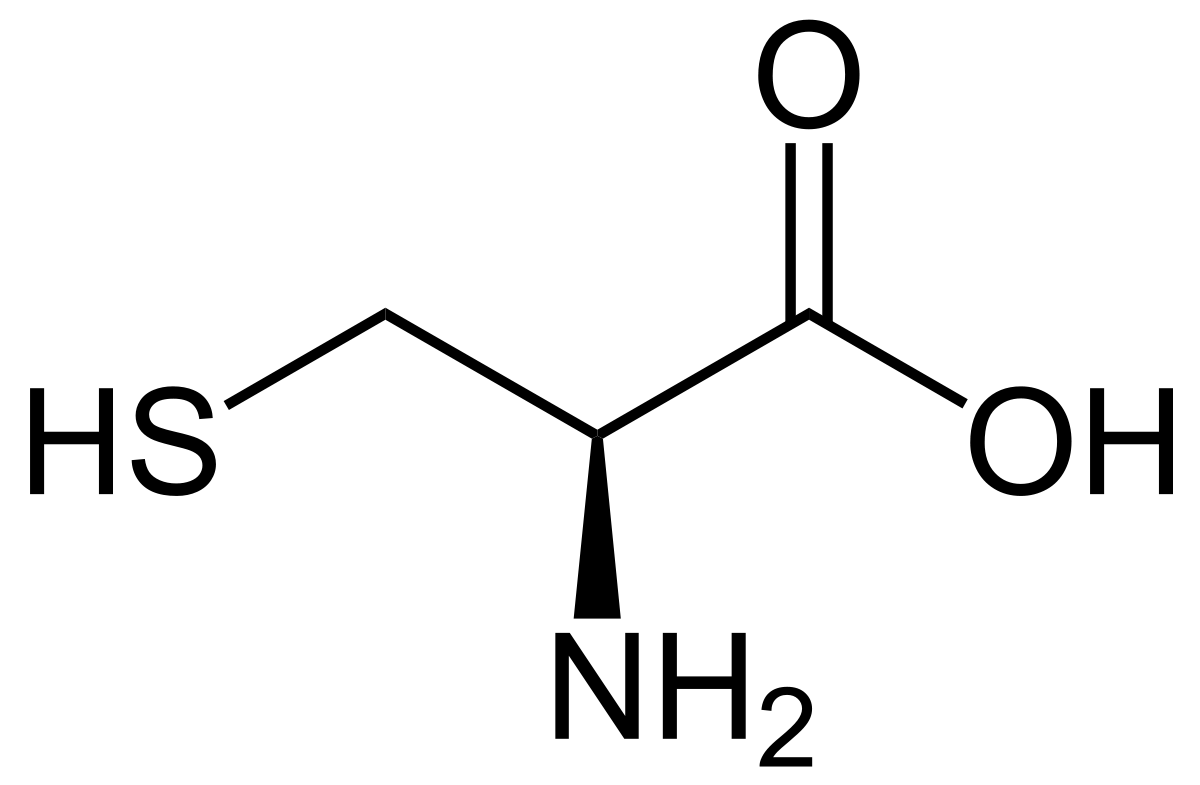 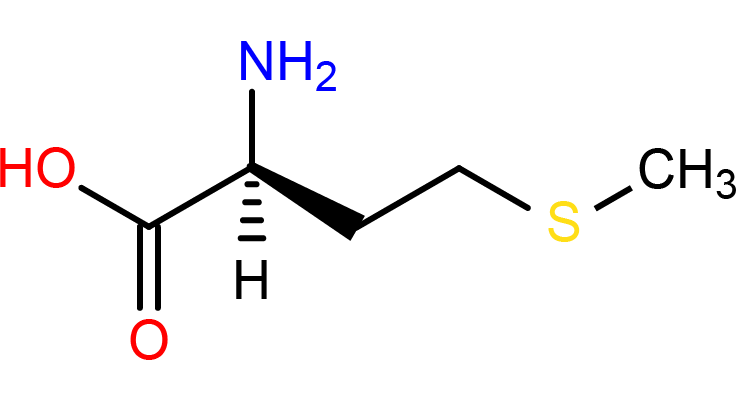 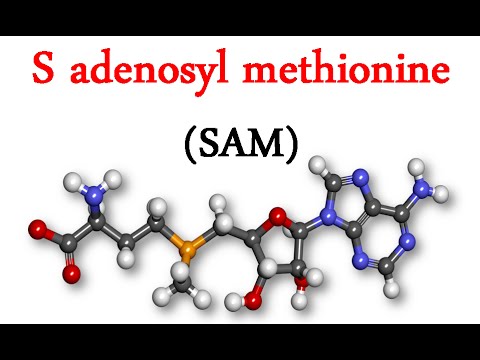 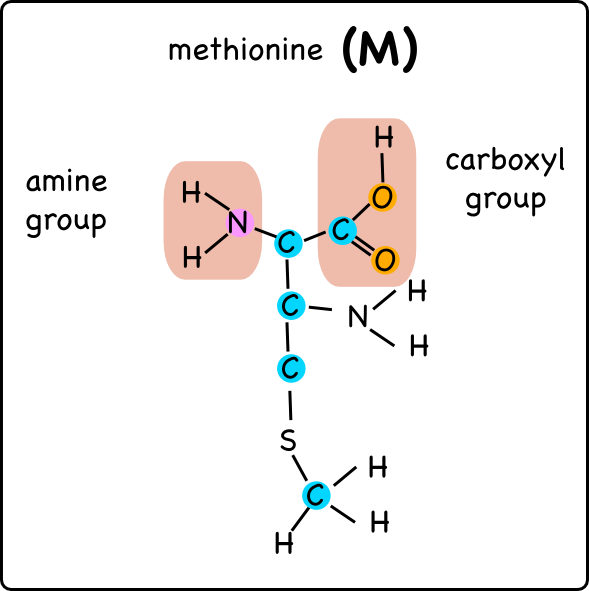 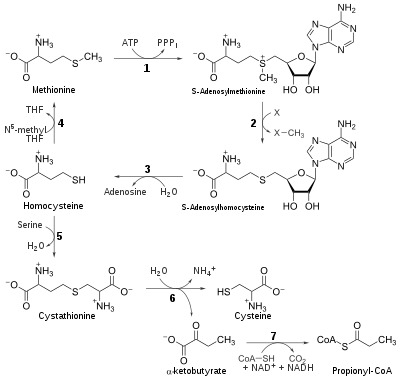 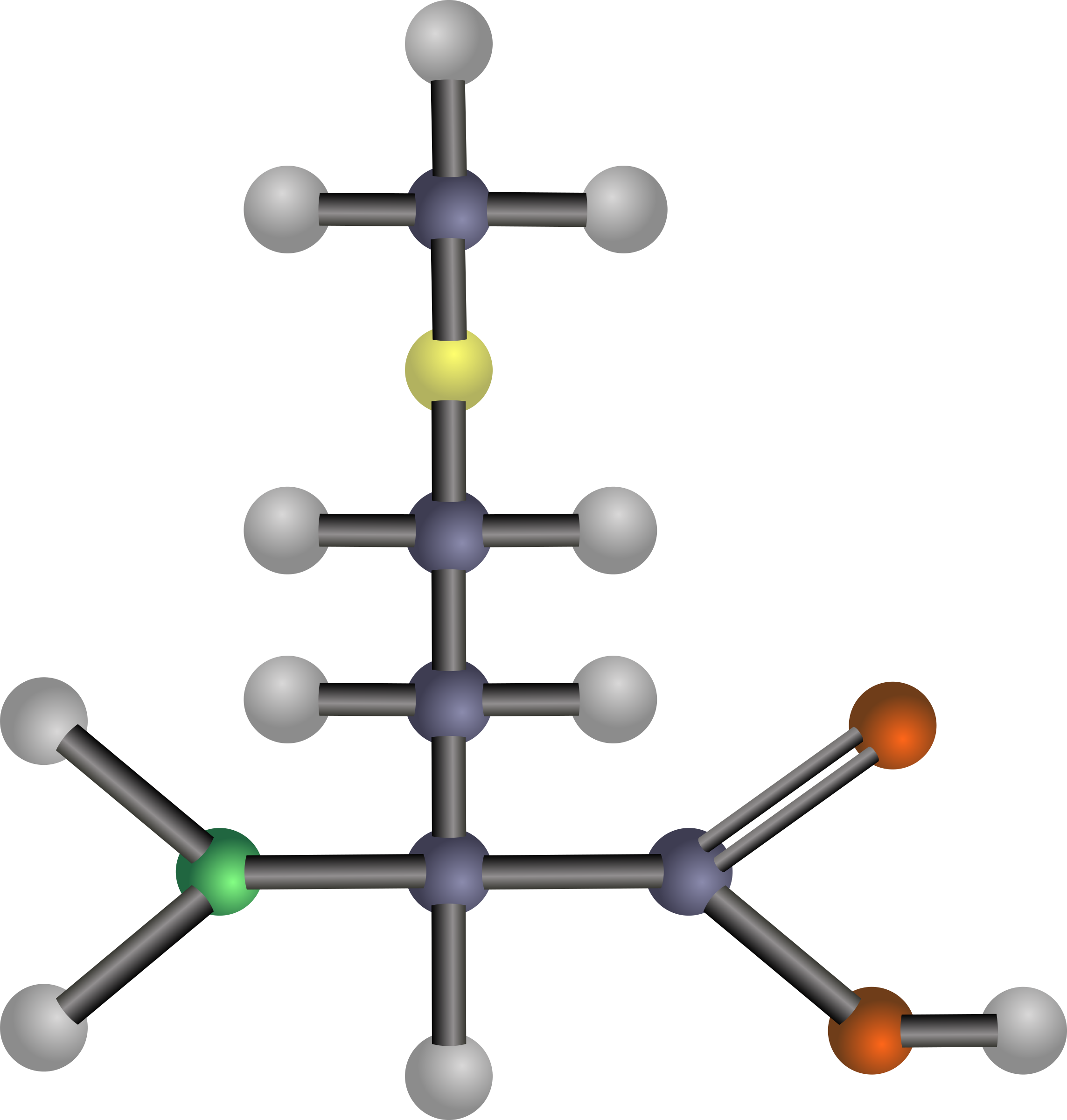 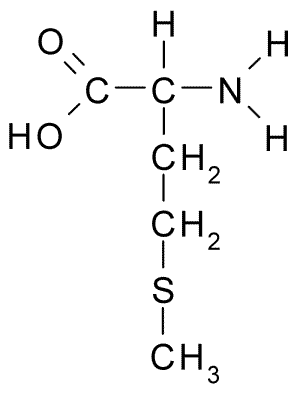 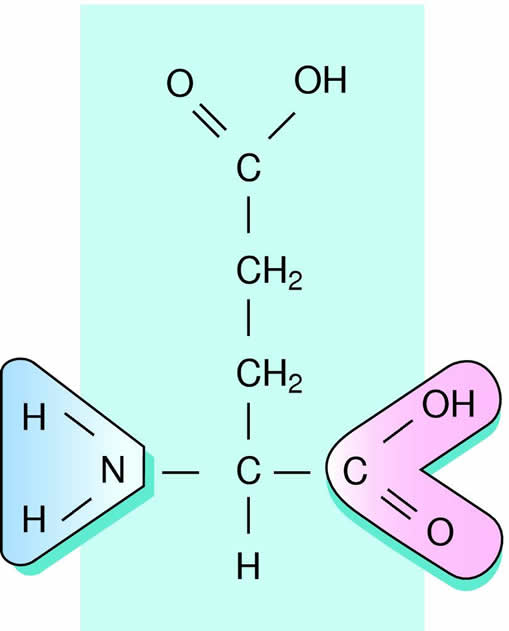 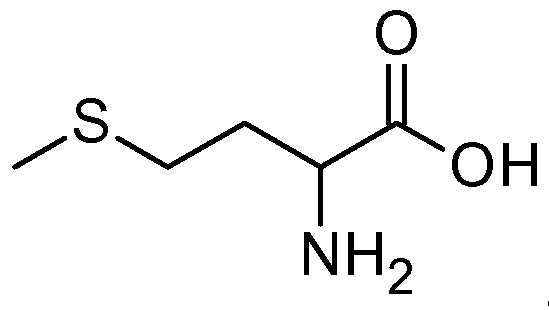 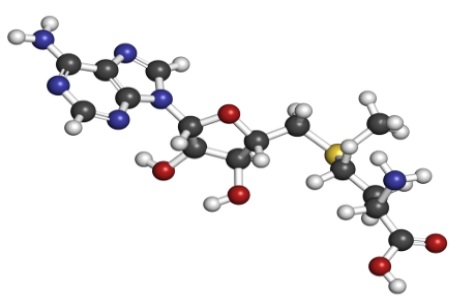 Together with cysteine, methionine is one of two sulfur-containing proteinogenic amino acids. Excluding the few exceptions where methionine may act as a redox sensor (e. g. , ), methionine residues do not have a catalytic role. This is in contrast to cysteine residues, where the thiol group has a catalytic role in many proteins. The thioether does however have a minor structural role due to the stability effect of S/π interactions between the side chain sulfur atom and aromatic amino acids in one-third of all known protein structures. This lack of a strong role is reflected in experiments where little effect is seen in proteins where methionine is replaced by norleucine, a straight hydrocarbon sidechain amino acid which lacks the thioether. It has been conjectured that norleucine was present in early versions of the genetic code, but methionine intruded into the final version of the genetic code due to the fact it is used in the cofactor S-adenosyl methionine (SAM). This situation is not unique and may have occurred with ornithine and arginine.