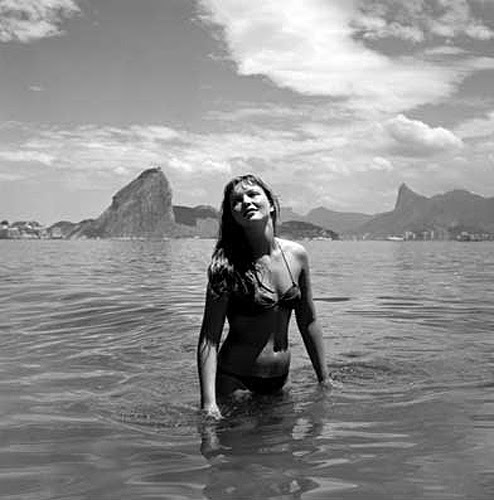 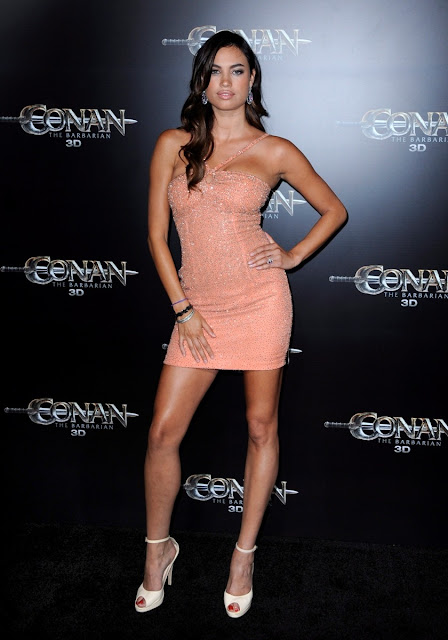 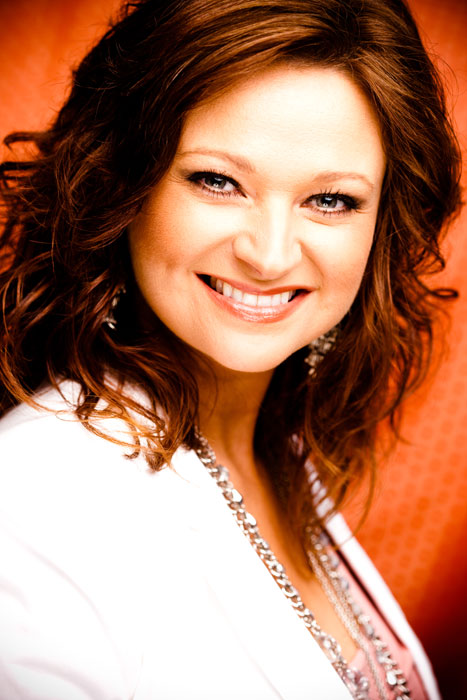 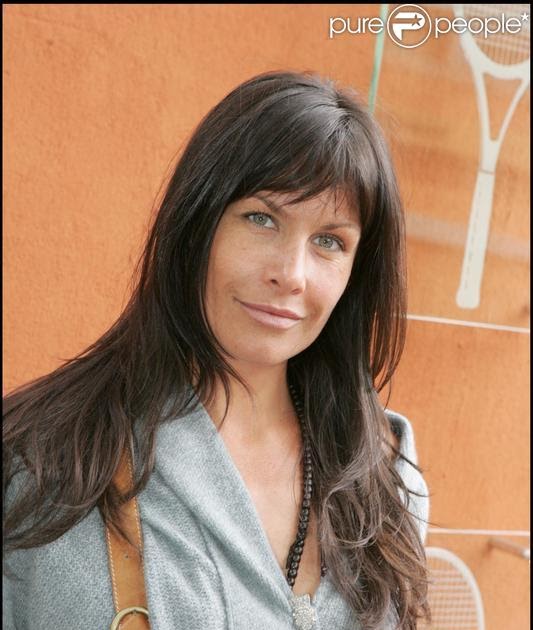 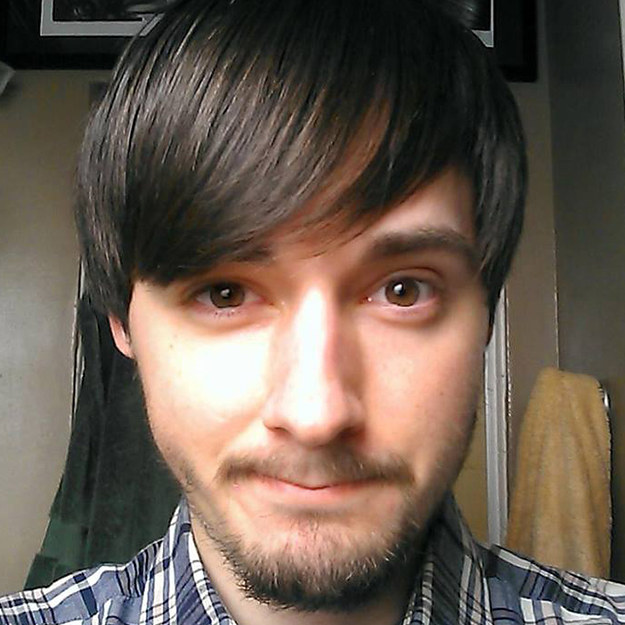 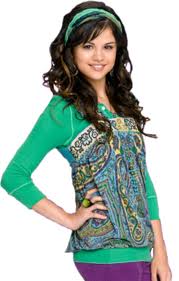 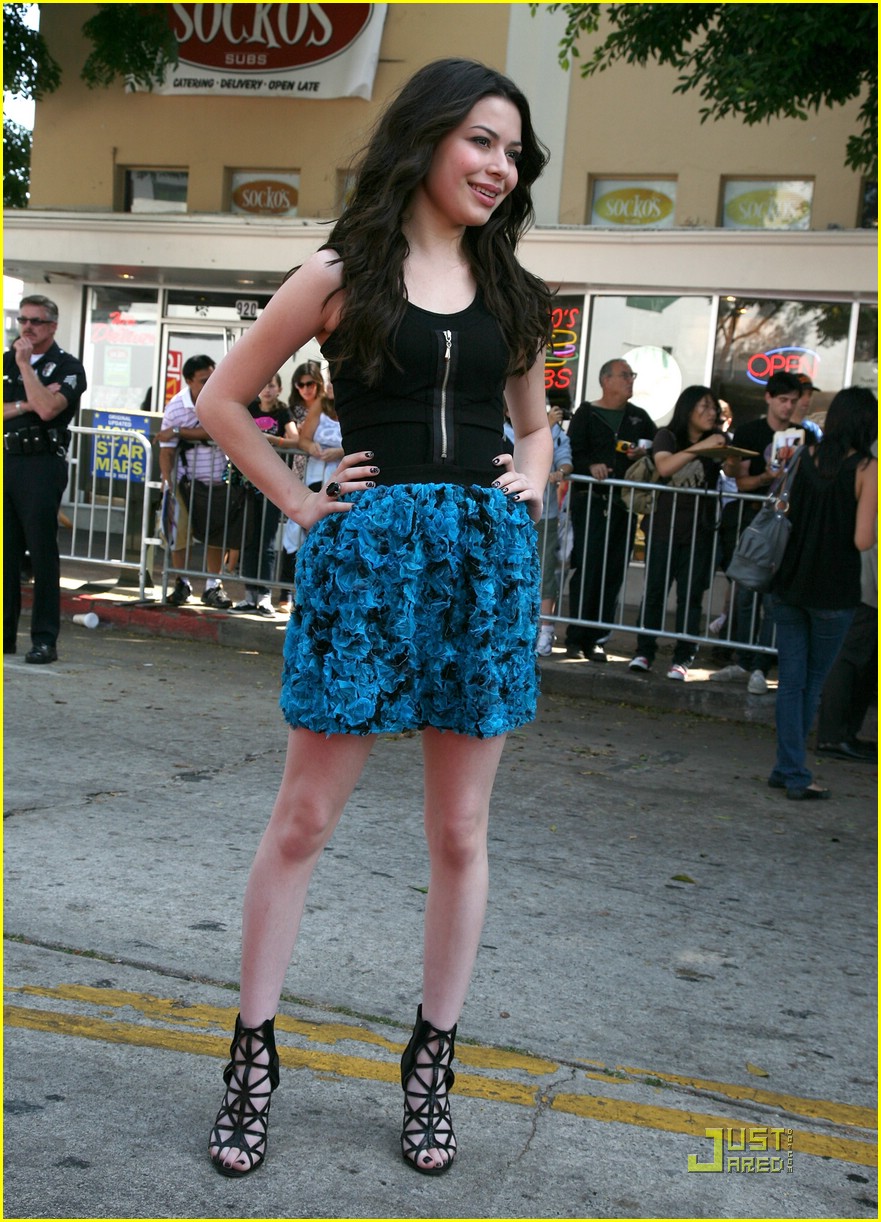 Musso sang a remixed remake of the song "Lean on Me" for the Disney film, Snow Buddies; the music video is included on the DVD and the song is included on the Radio Disney Jams, Vol. 10 CD. Musso also sang the song "If I Didn't Have You" with Hannah Montana co-star Emily Osment for the Disneymania 6 CD in 2008 and sang the song Stand Out for the Disneymania 7 CD in 2010. For their 2009 Disney Channel Original Movie, Hatching Pete, Musso teamed up with co-star Tiffany Thornton, from Sonny with a Chance, to record a song called "Let It Go" that was used in the film. The two also worked on a music video for the song which was released to Disney Channel. Musso also recorded a song called "The Girl Can't Help It" for another Disney Channel Original Movie, Princess Protection Program. "Let it Go" and "The Girl Can't Help It" was featured on the Disney compilation album, Disney Channel Playlist, which was released on June 23, 2008. And sang "Live like Kings" on Disney XD's Pair of Kings on Disney Channel. Also in 2009, Musso collaborated on the School House Rock song "The 3 R's"; an educational song about recycling.