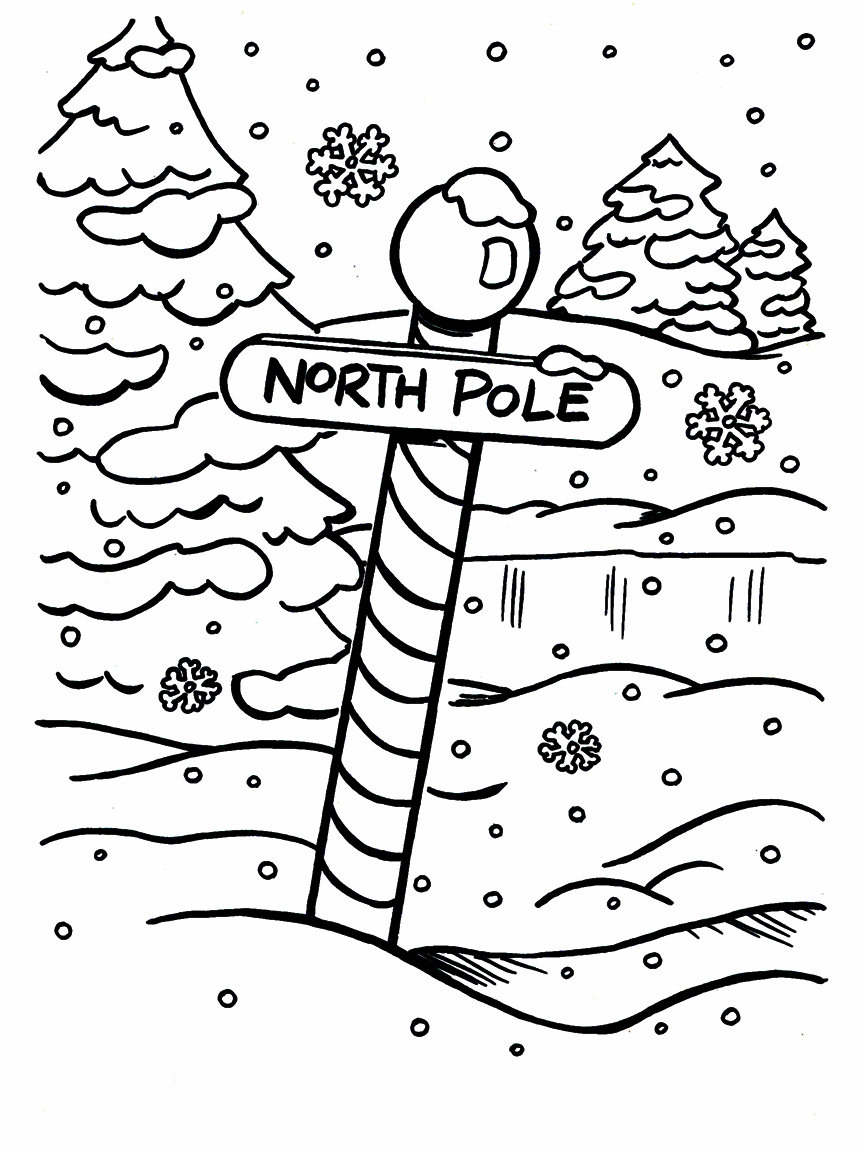 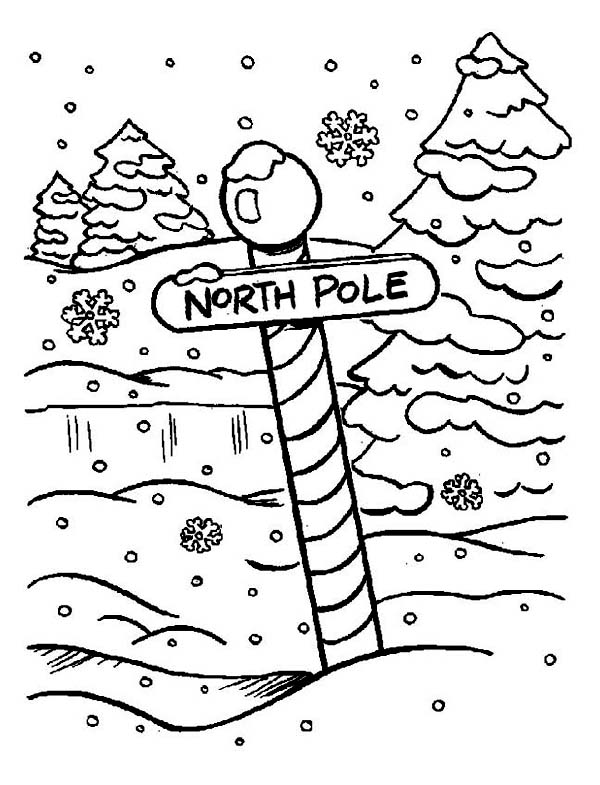 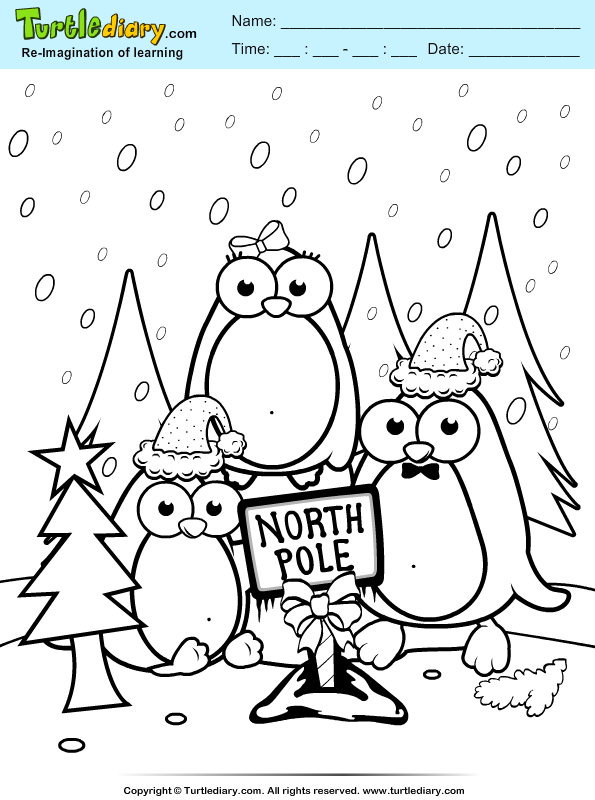 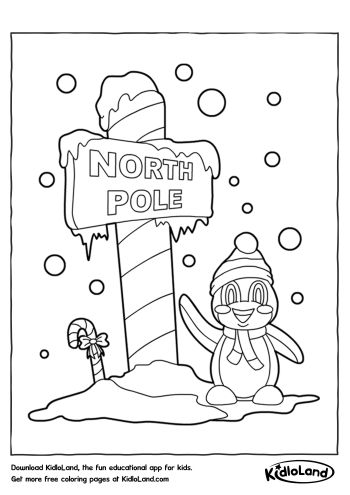 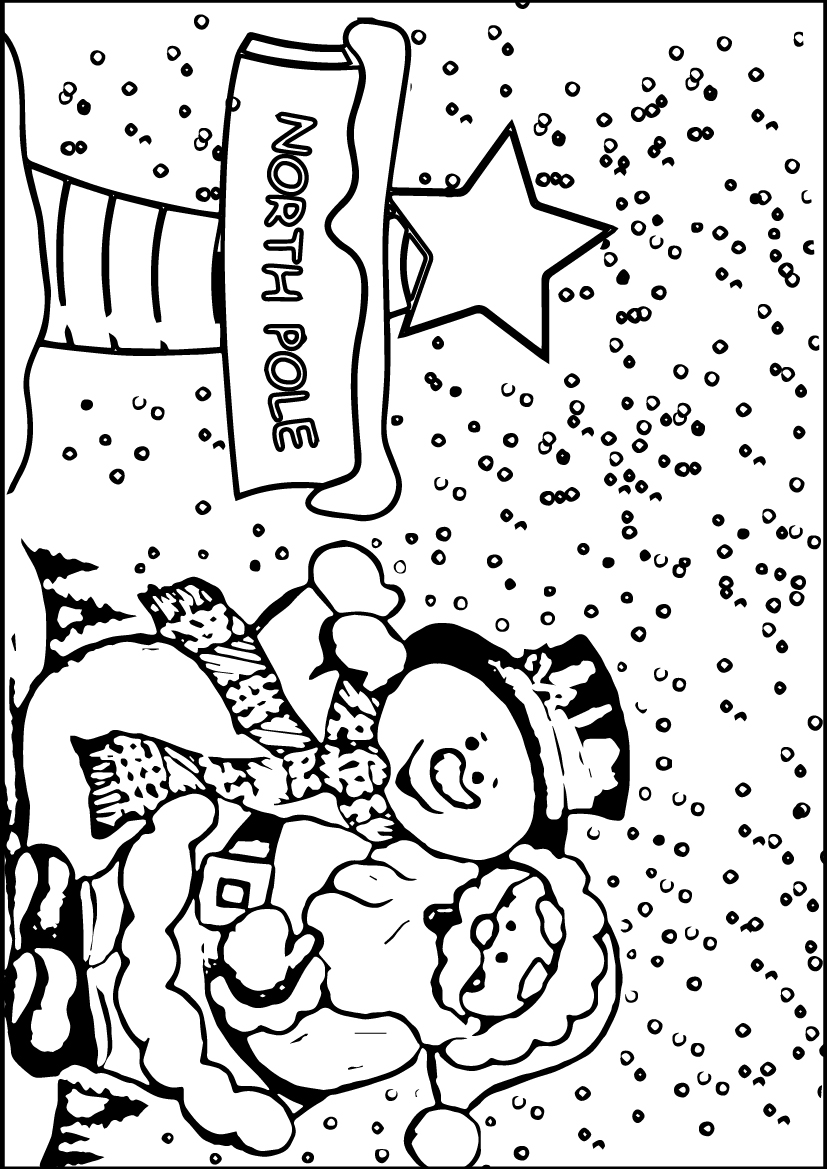 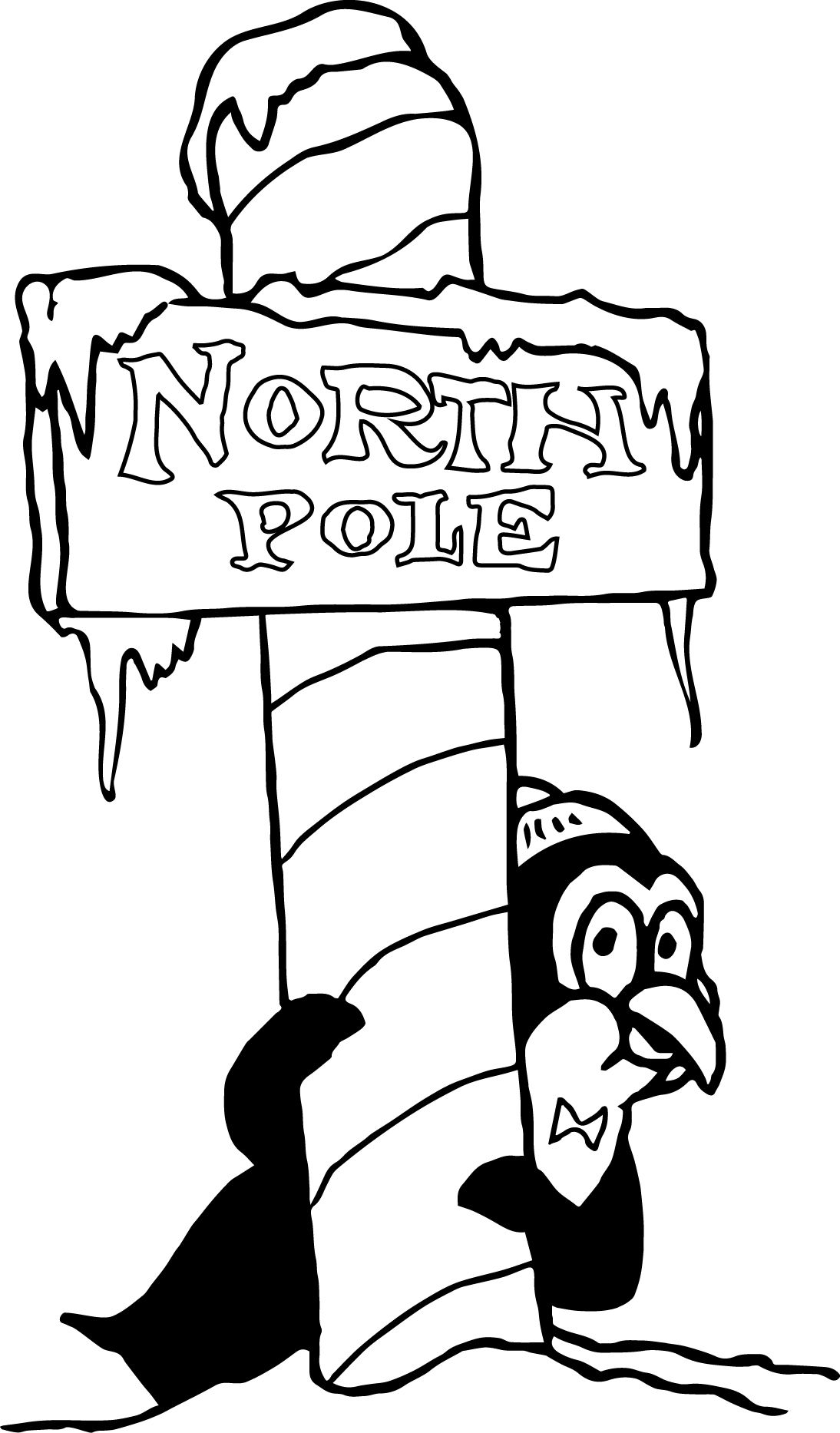 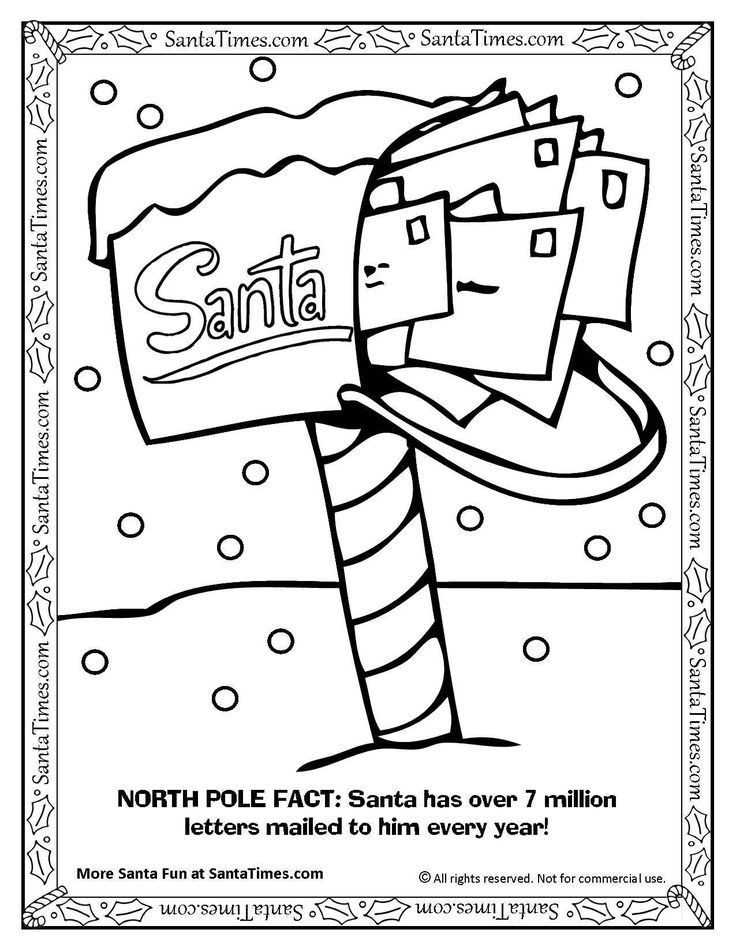 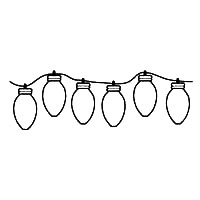 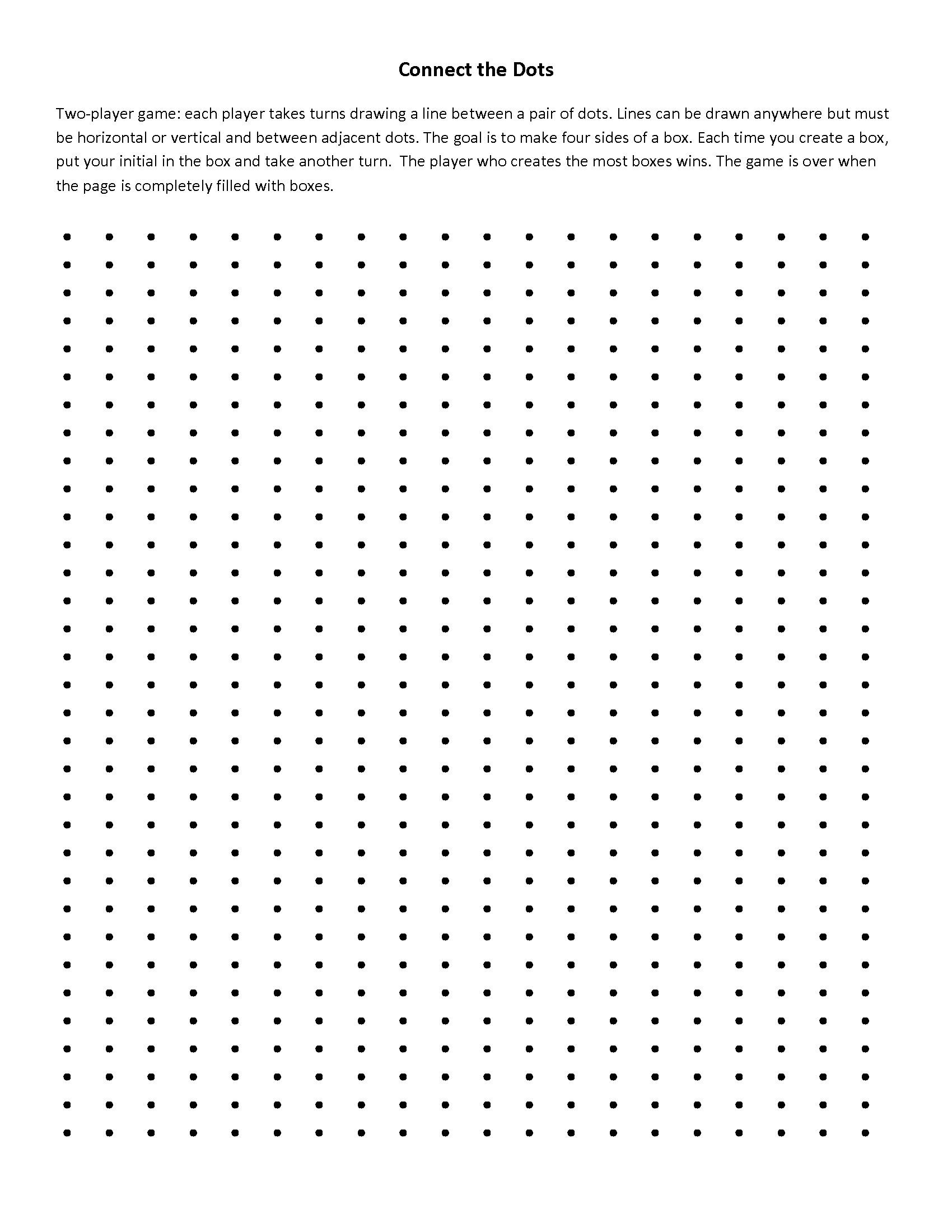 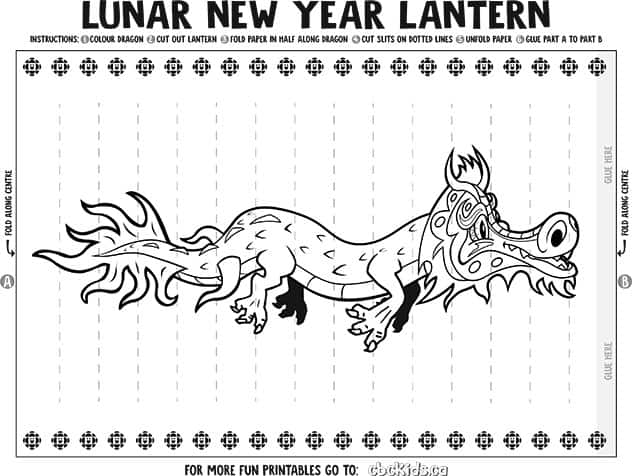 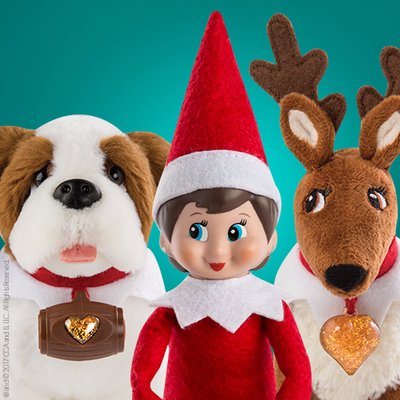 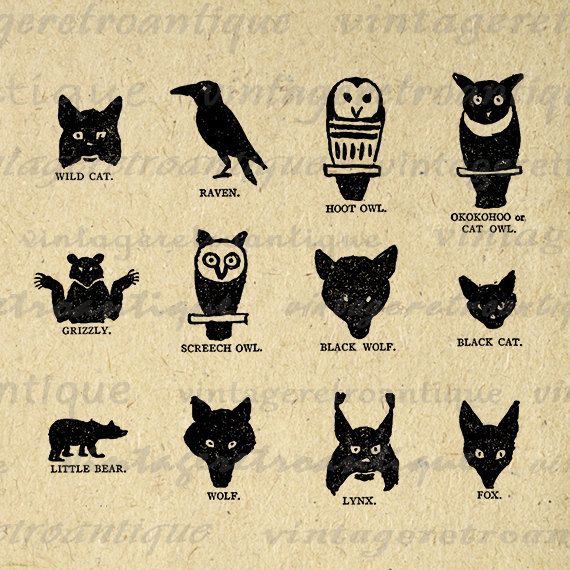 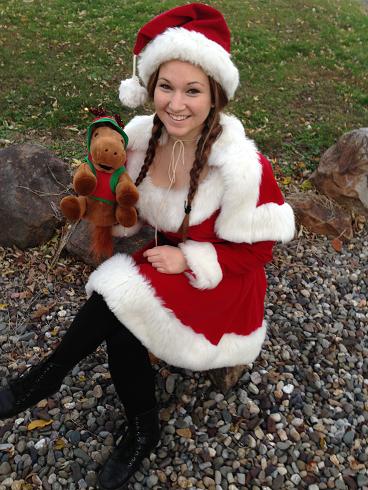 While the South Pole lies on a continental land mass, the North Pole is located in the middle of the Arctic Ocean amid waters that are almost permanently covered with constantly shifting sea ice. This makes it impractical to construct a permanent station at the North Pole (unlike the South Pole). However, the Soviet Union, and later Russia, constructed a number of manned drifting stations on a generally annual basis since 1937, some of which have passed over or very close to the Pole. Since 2002, the Russians have also annually established a base, Barneo, close to the Pole. This operates for a few weeks during early spring. Studies in the 2000s predicted that the North Pole may become seasonally ice-free because of Arctic ice shrinkage, with timescales varying from 2016 to the late 21st century or later.