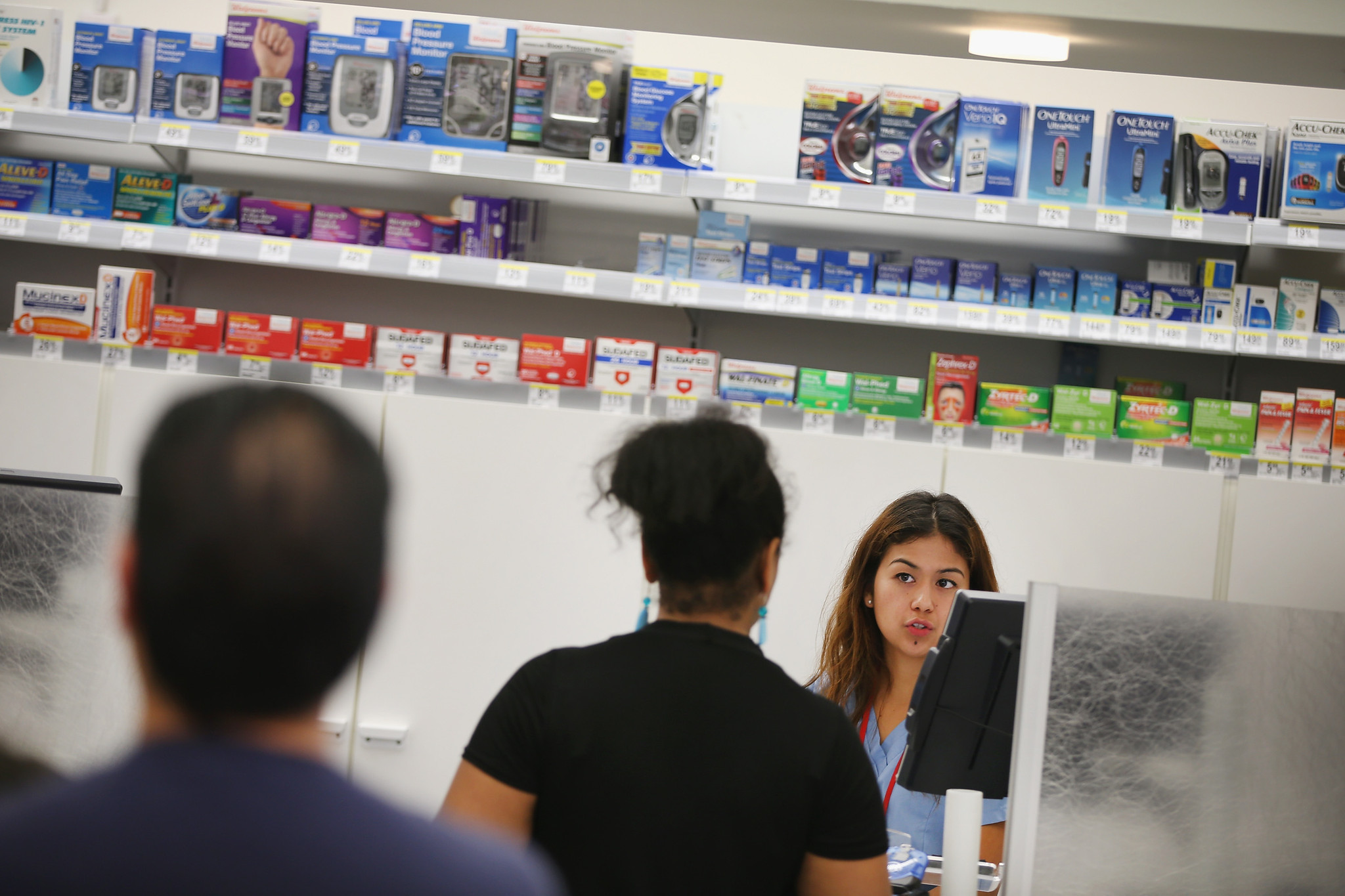 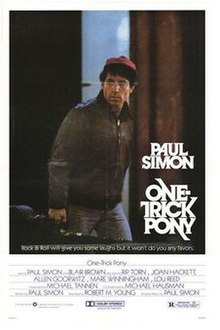 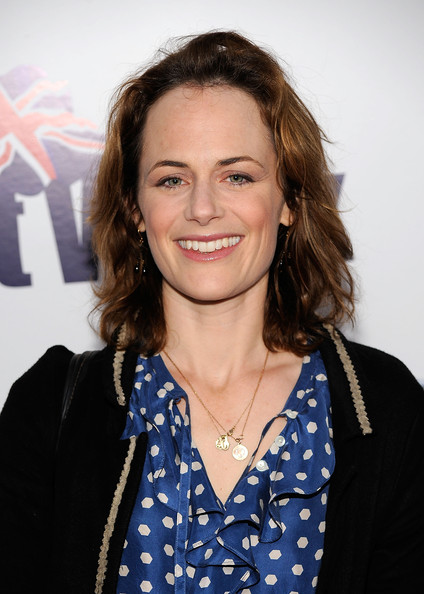 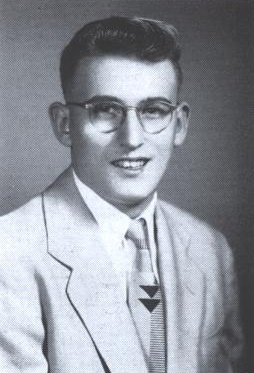 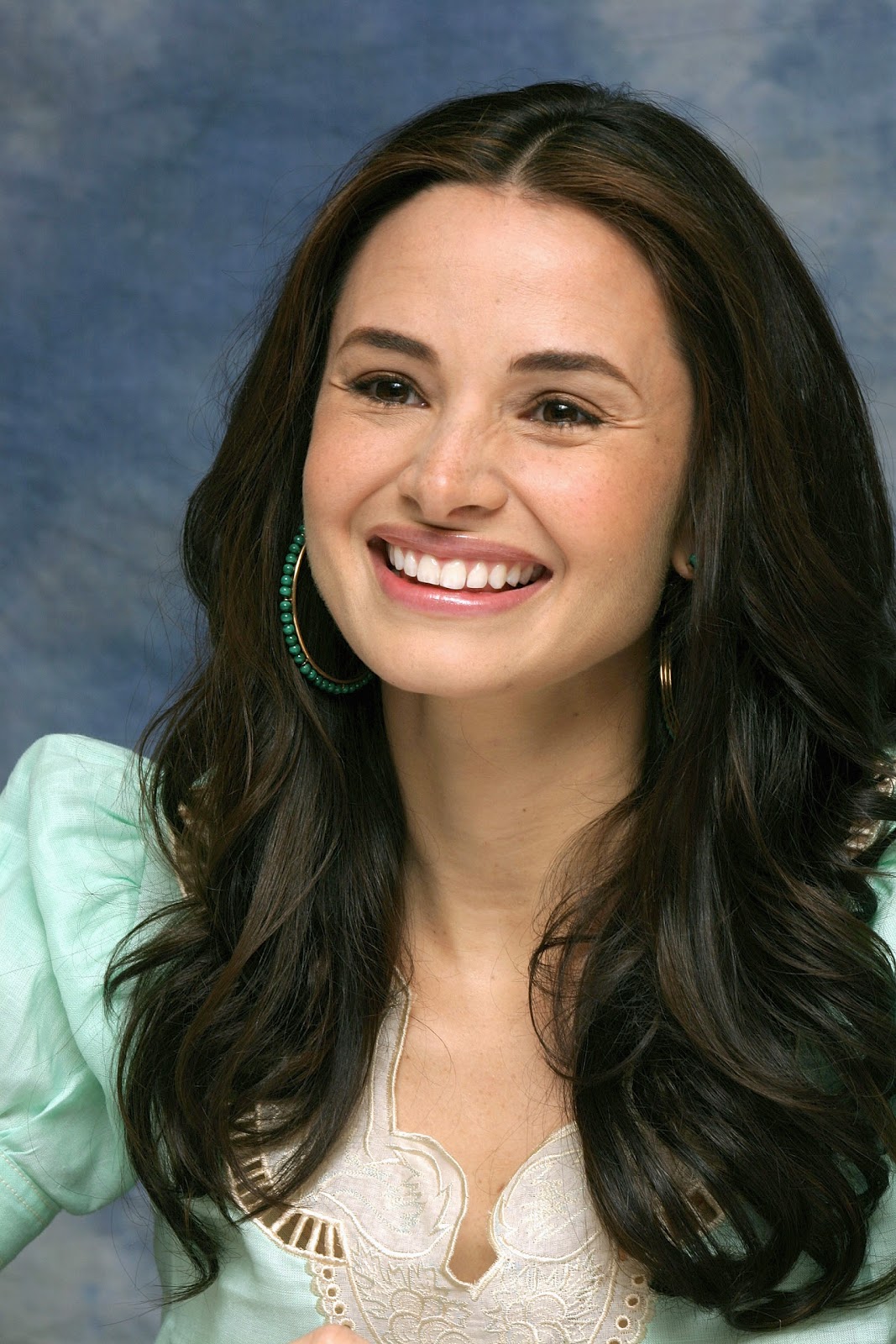 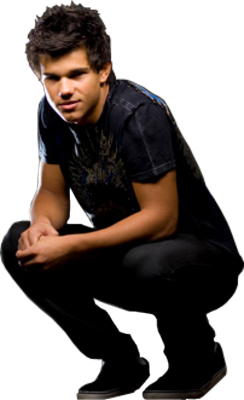 Robert Reed (born John Robert Rietz Jr. ; October 19, 1932 – May 12, 1992) was an American actor. He played Kenneth Preston on the legal drama The Defenders from 1961 to 1965 alongside E. G. Marshall, and is best known for his role as the father Mike Brady, opposite Florence Henderson's role as Carol Brady, on the ABC sitcom The Brady Bunch, which aired from 1969 to 1974. He later reprised his role of Mike Brady on several of the reunion programs. In 1976, he earned two Primetime Emmy Award nominations for his guest-starring role in a two-part episode of Medical Center and for his work on the miniseries Rich Man, Poor Man. The following year, Reed earned a third Emmy nomination for his role in the miniseries Roots.