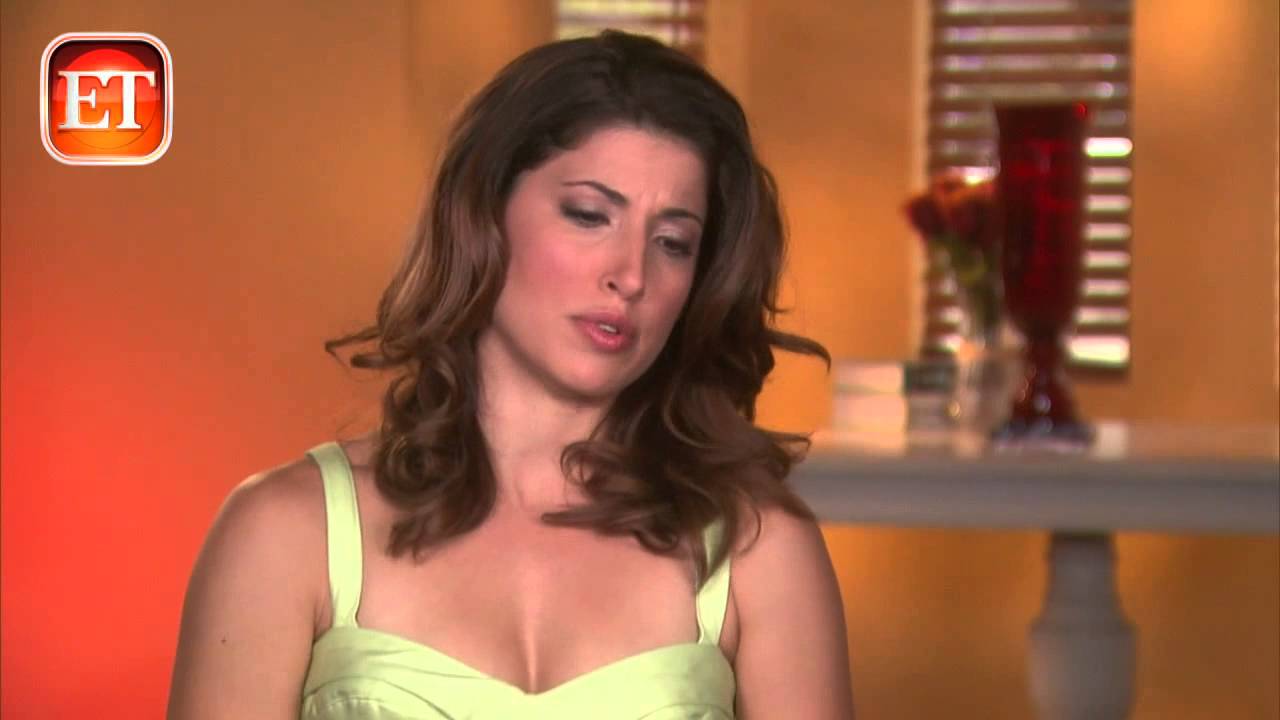 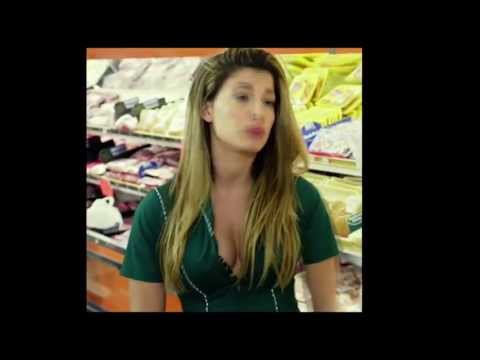 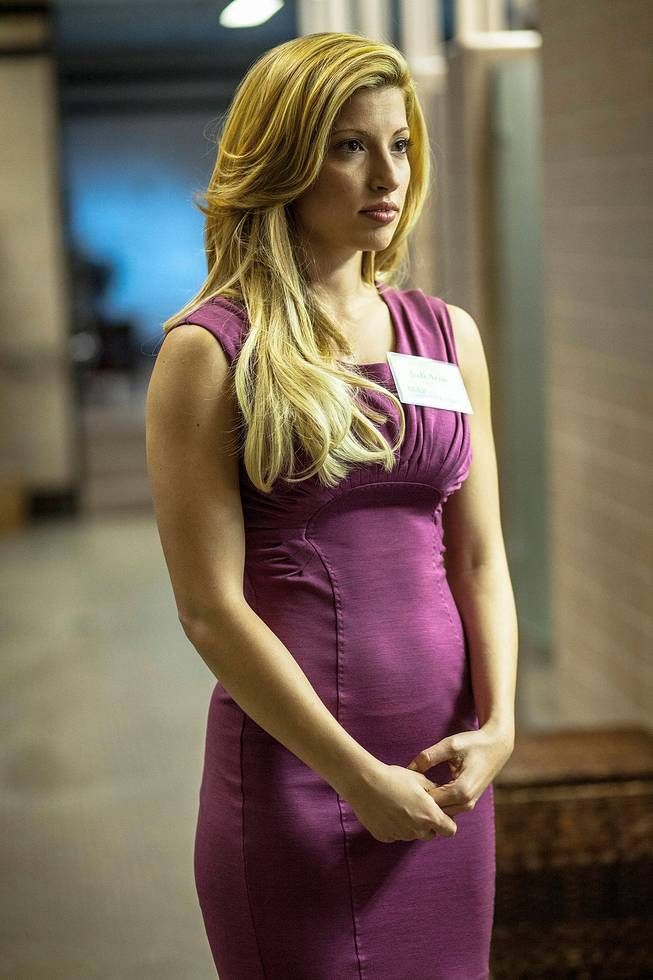 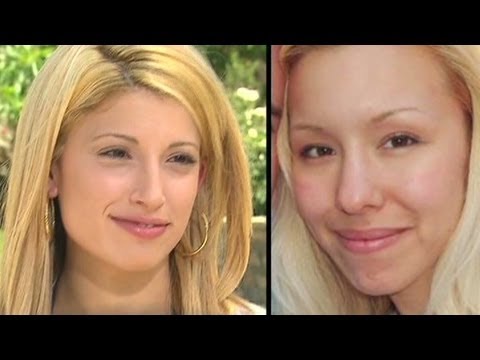 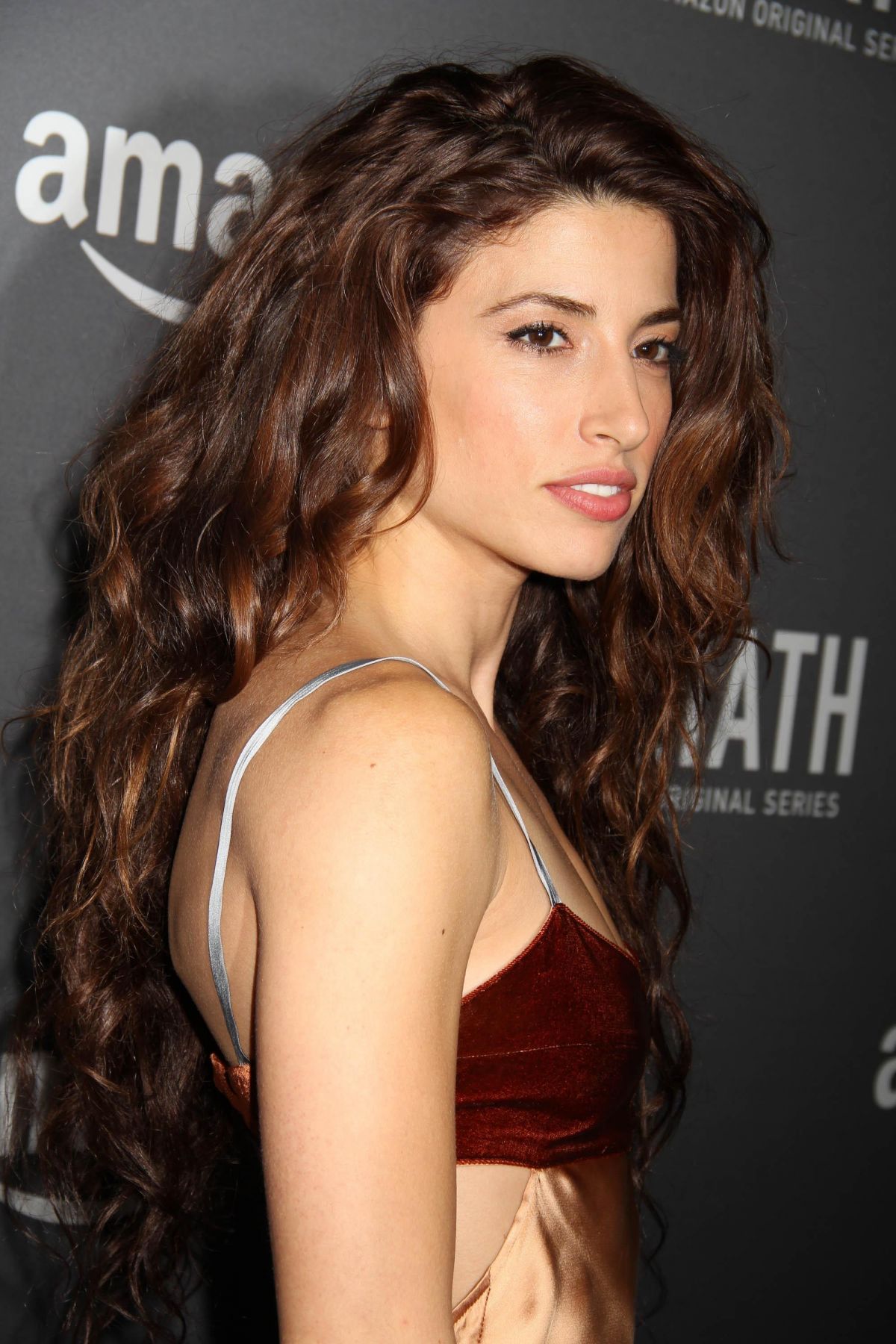 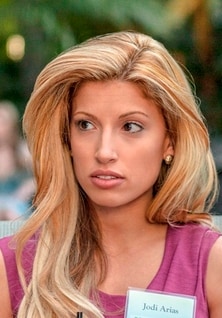 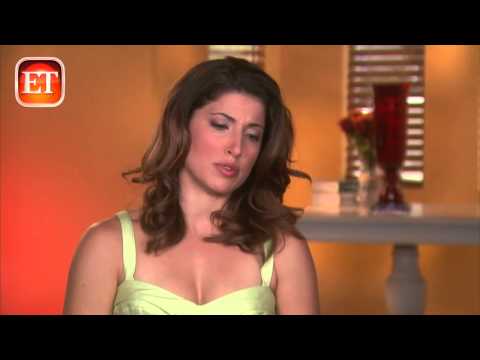 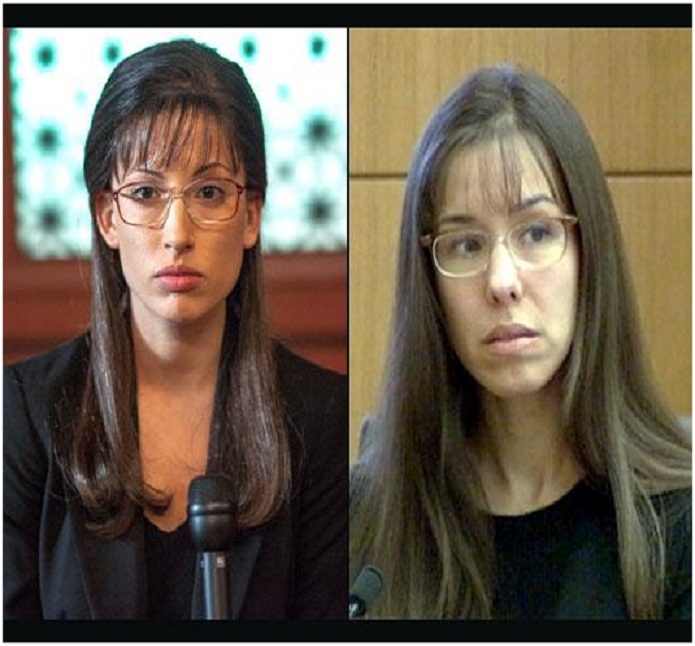 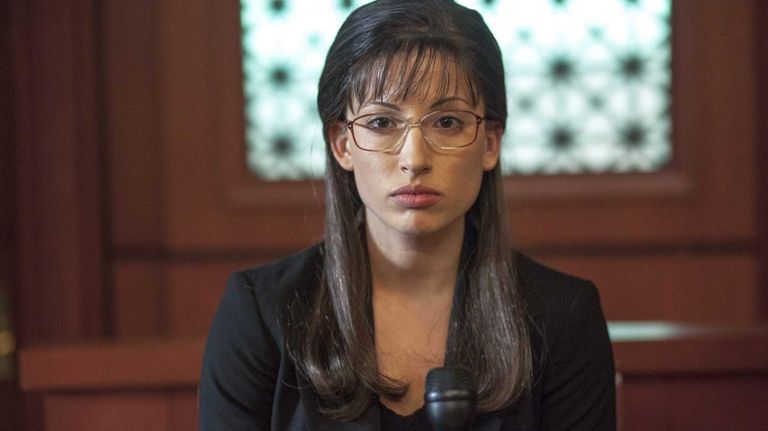 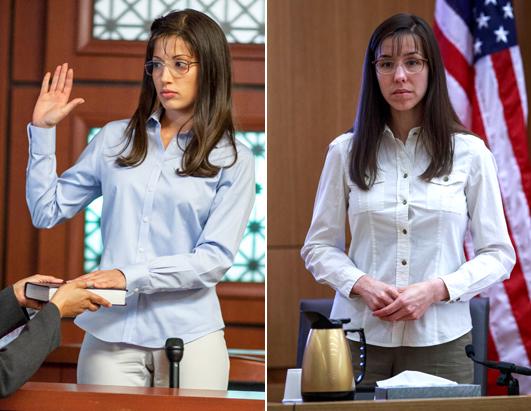 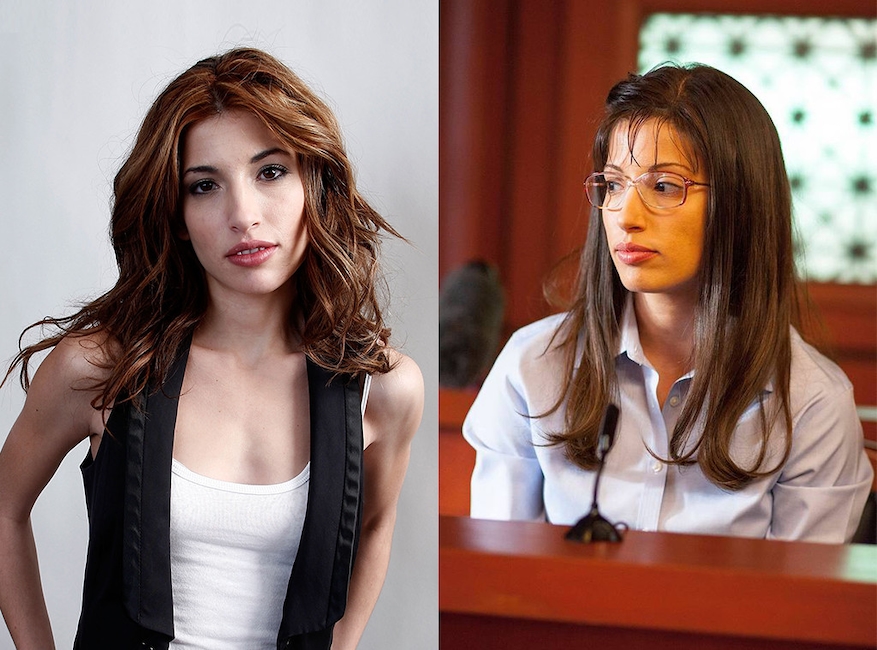 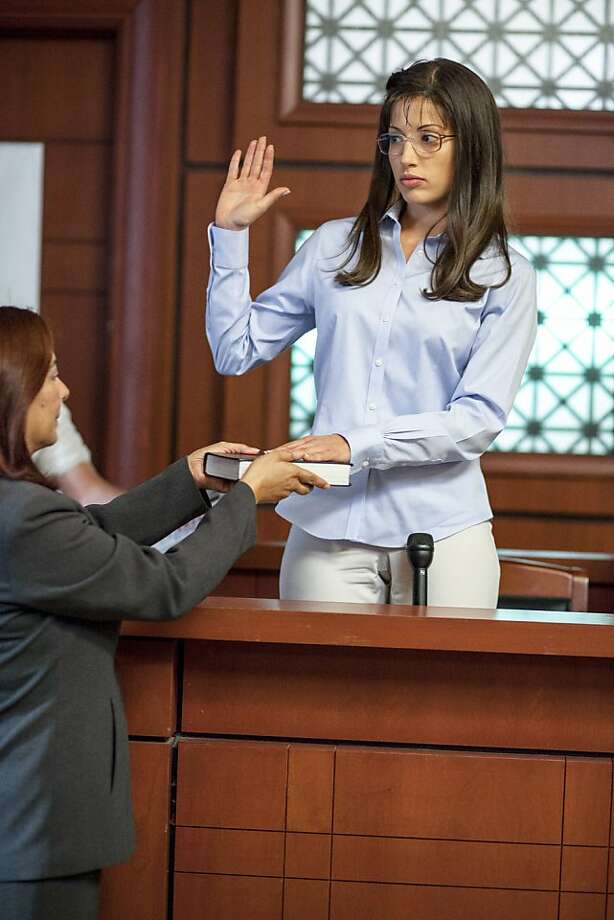 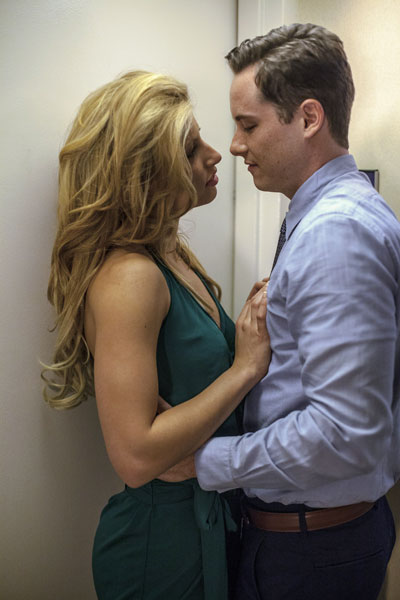 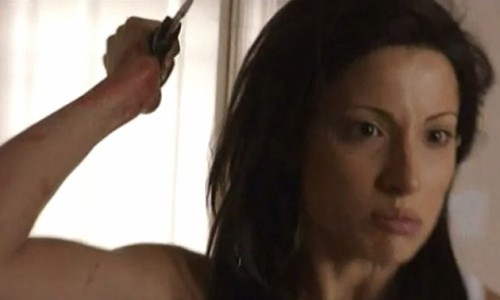 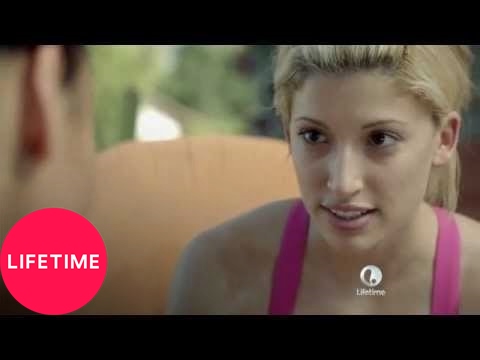 Tania Raymonde (born Tania Raymonde Helen Katz, March 22, 1988) is an American actress. She began her career in the recurring character of Cynthia Sanders in TV series Malcolm in the Middle between 2000 and 2002, followed by the role of Alex Rousseau in the ABC series Lost from 2006 to 2010. She has since played Carla Rinaldi on MTV's Death Valley (2011), starred in the horror film Texas Chainsaw 3D (2013) and portrayed Jodi Arias, the title role in the TV movie Jodi Arias: Dirty Little Secret (2013). In April 2015, she joined the cast of the TNT series The Last Ship. She is a star of the current Amazon Video series Goliath.