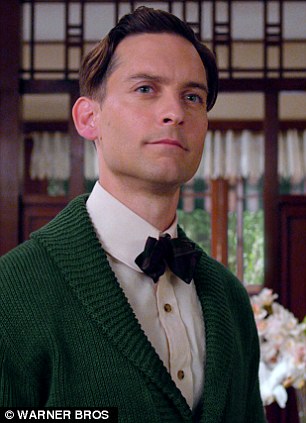 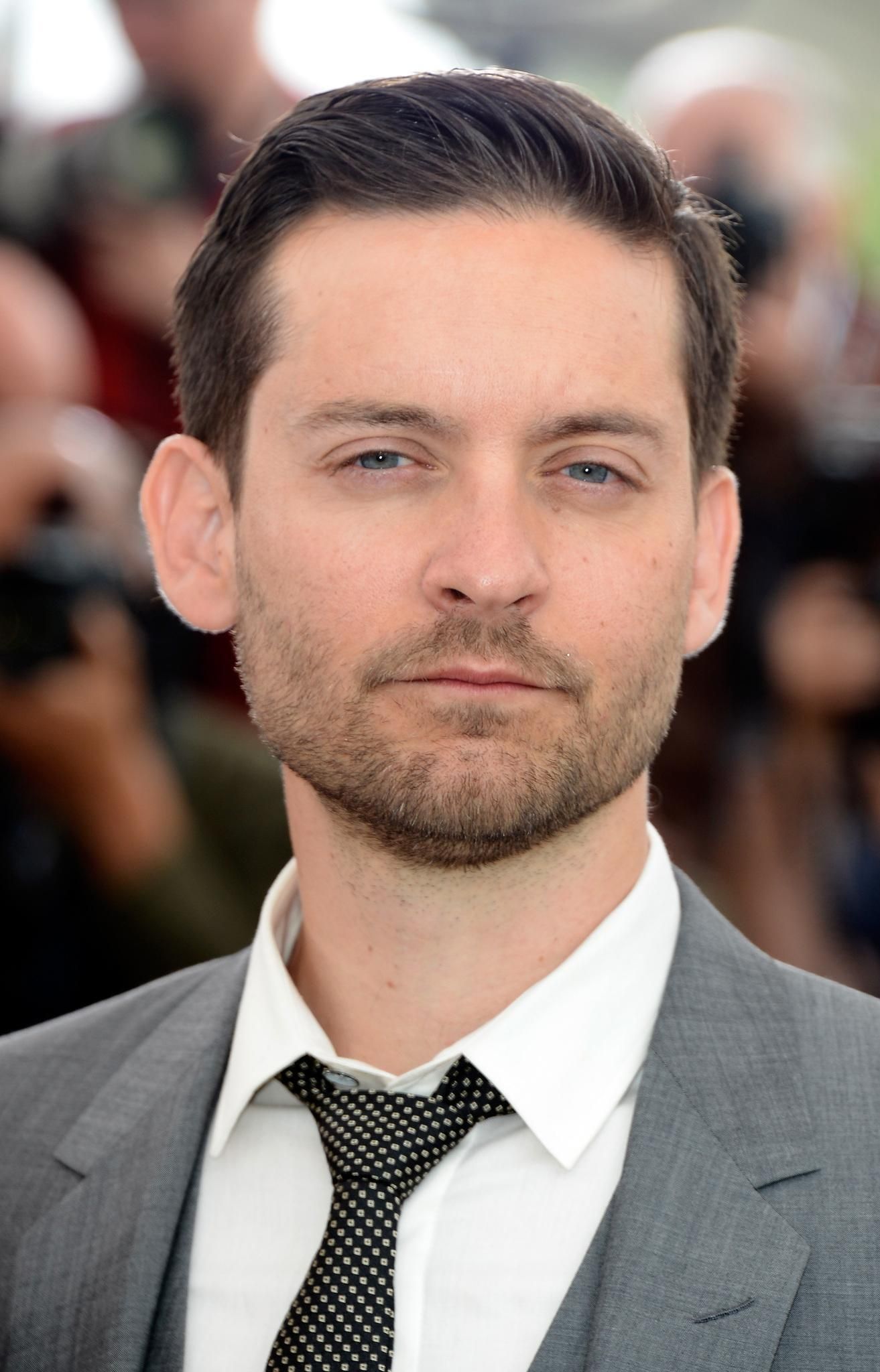 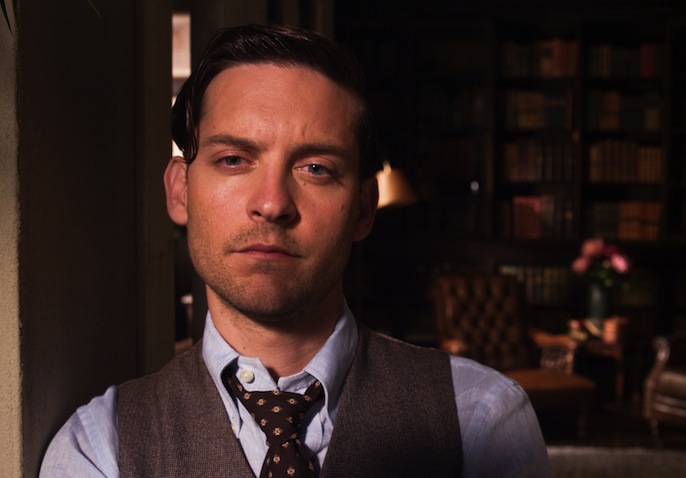 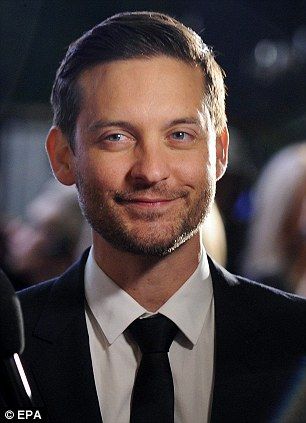 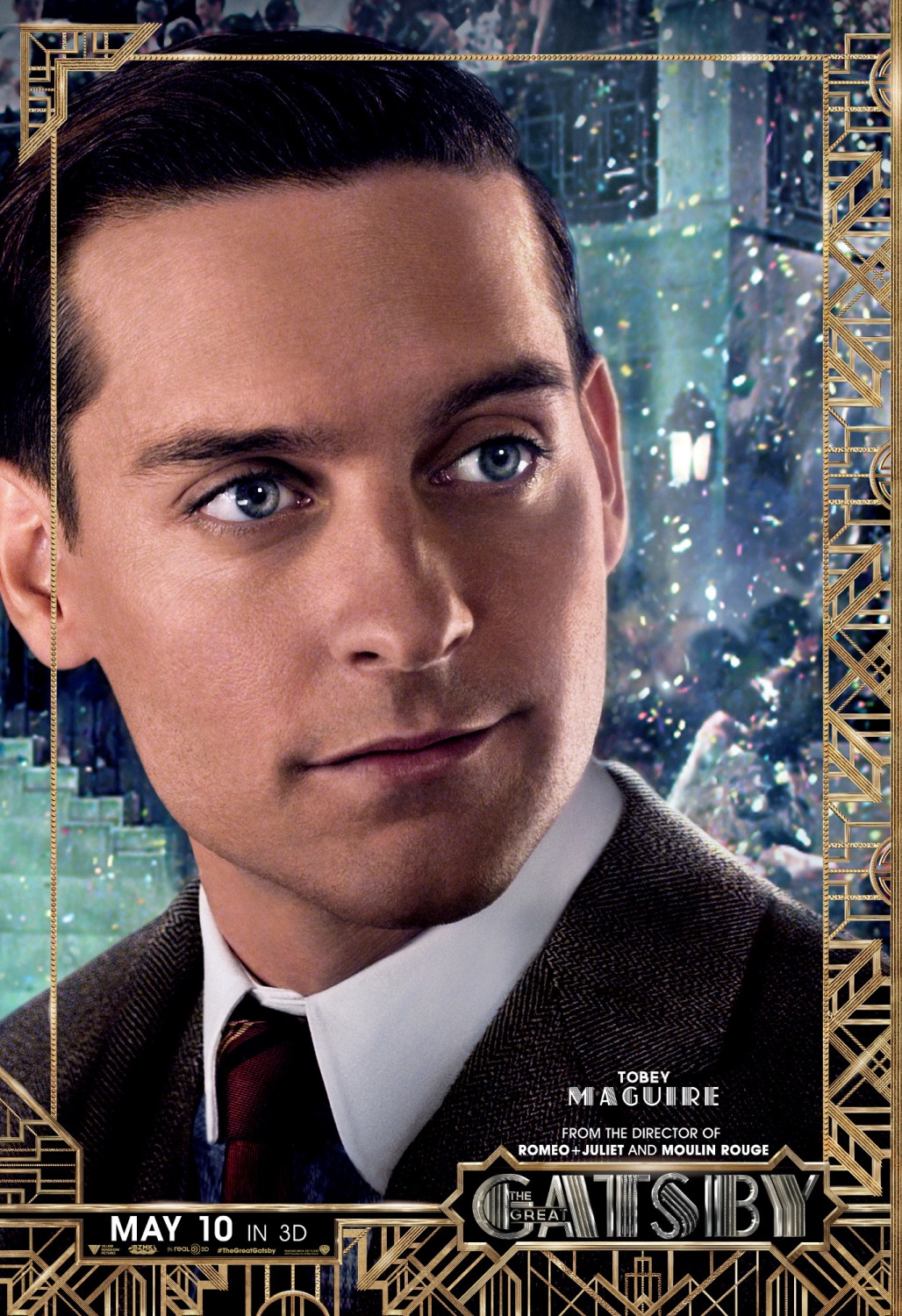 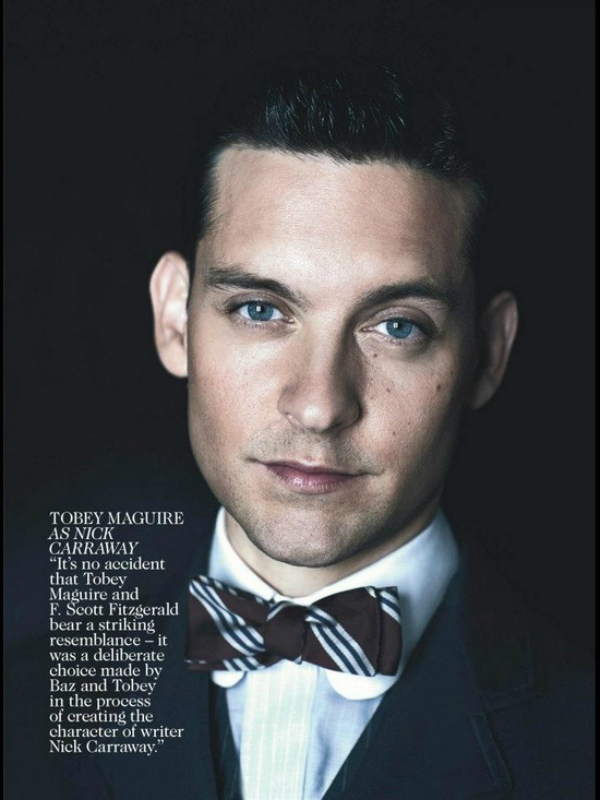 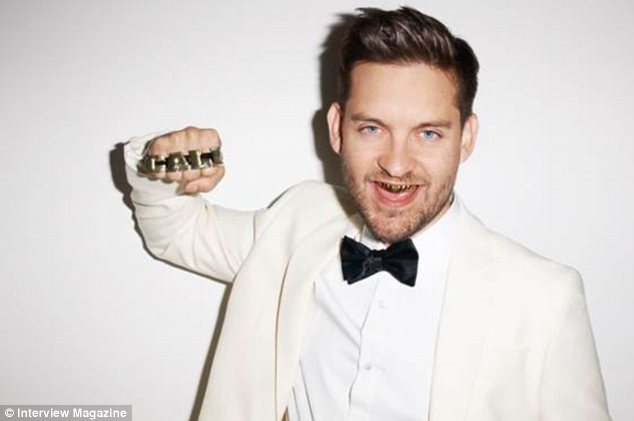 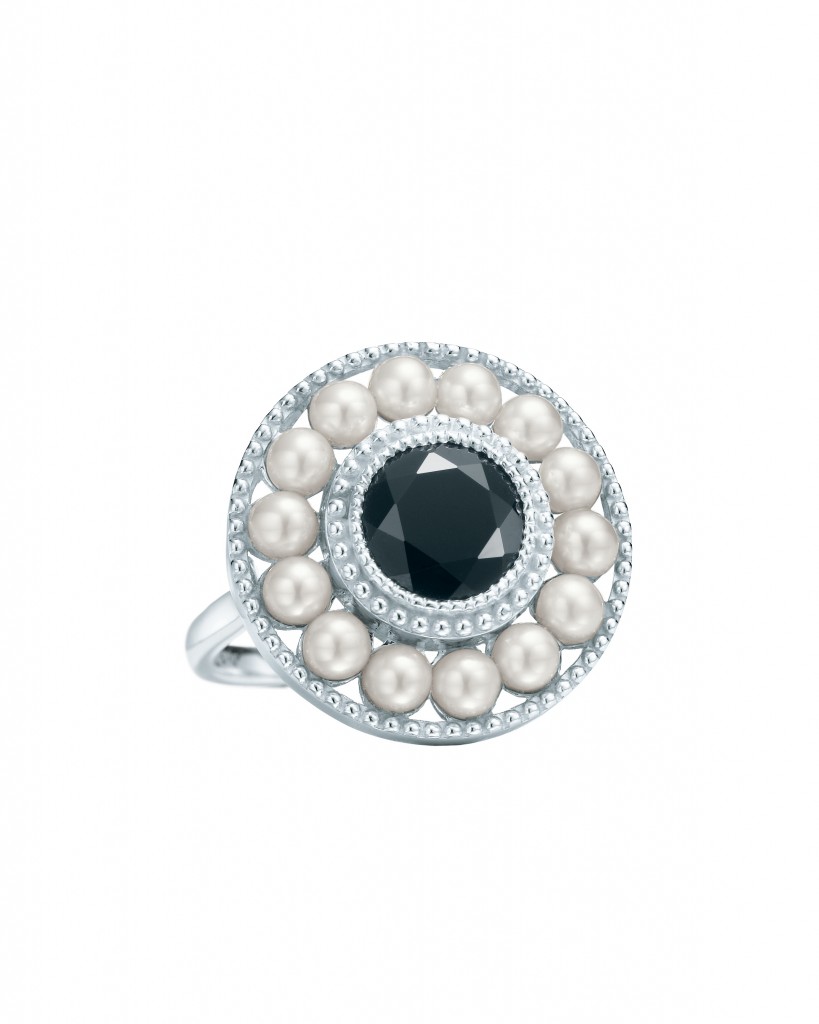 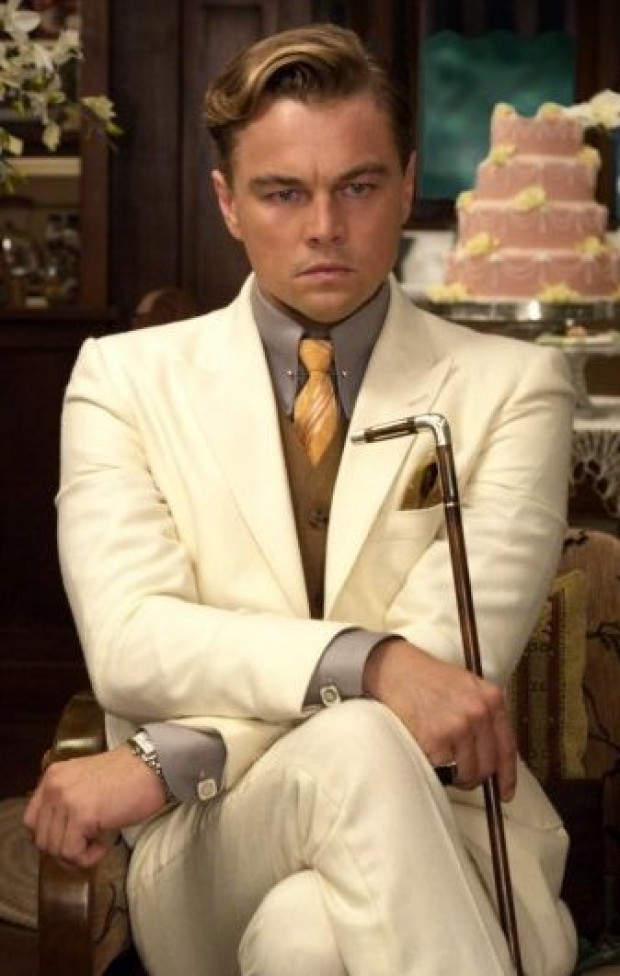 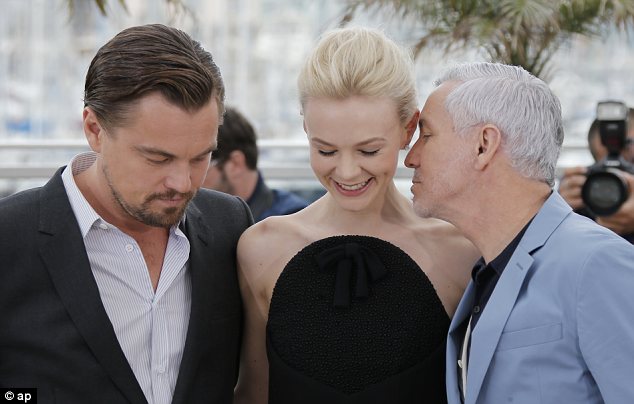 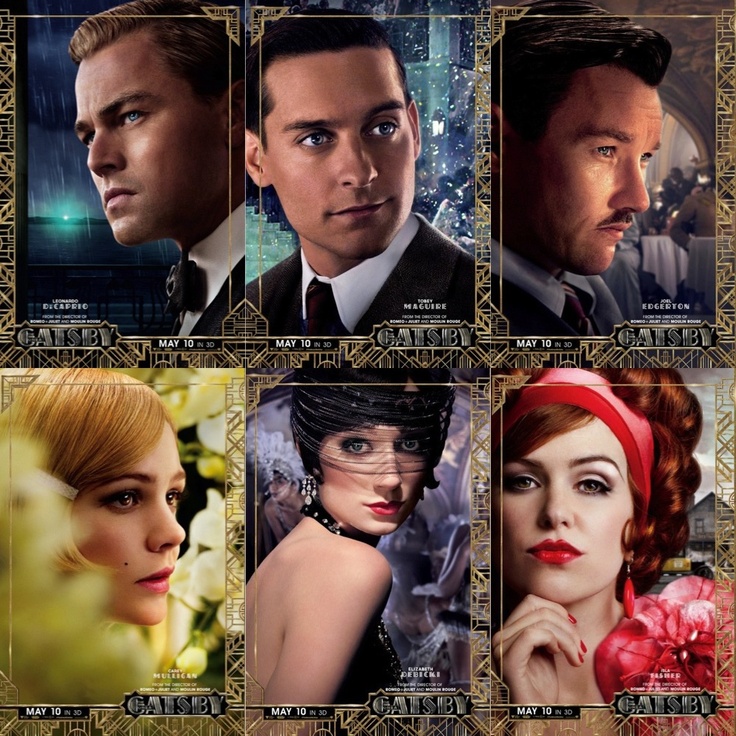 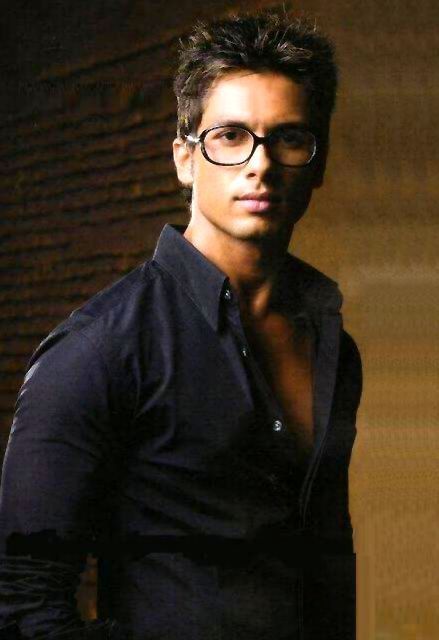 Maguire's first appearance in a feature film was in 1989's The Wizard. He plays one of Lucas Barton's goons (one of three competitors at a video game competition) and had no lines. He worked as a child actor in the early 1990s, often playing roles much younger than his chronological age, and as late as 2002 he was still playing teenagers while in his mid-20s. He appeared in a variety of commercials and TV and movie roles, working opposite such actors as Chuck Norris (Walker, Texas Ranger), Roseanne Barr (Roseanne), and Tracey Ullman (Tracey Takes On. . . ). Eventually, he was cast as the lead in the FOX TV series Great Scott!, which was canceled five weeks later. [citation needed]