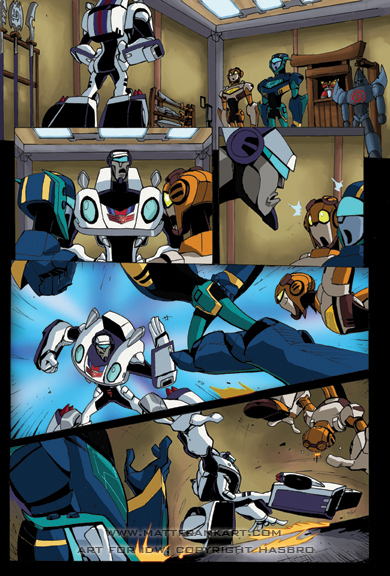 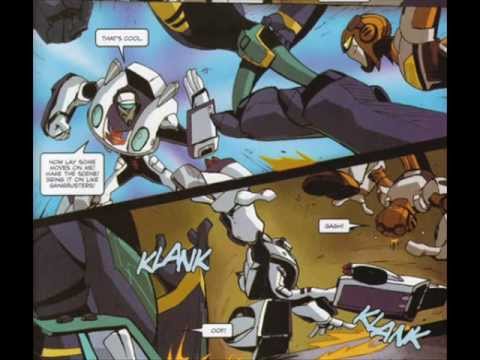 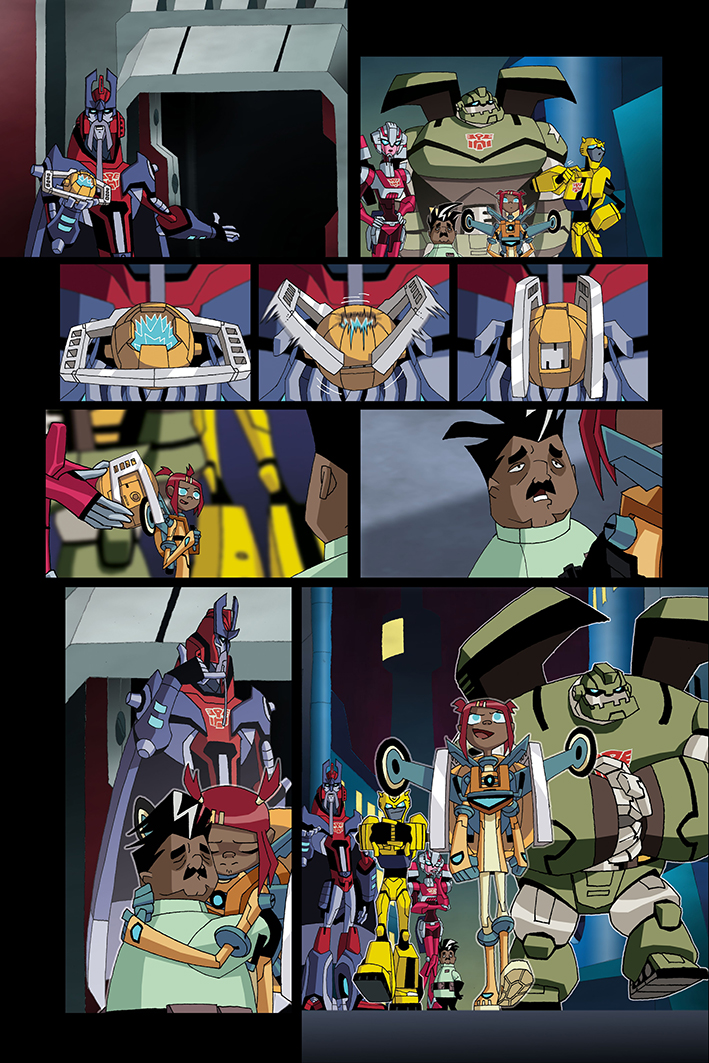 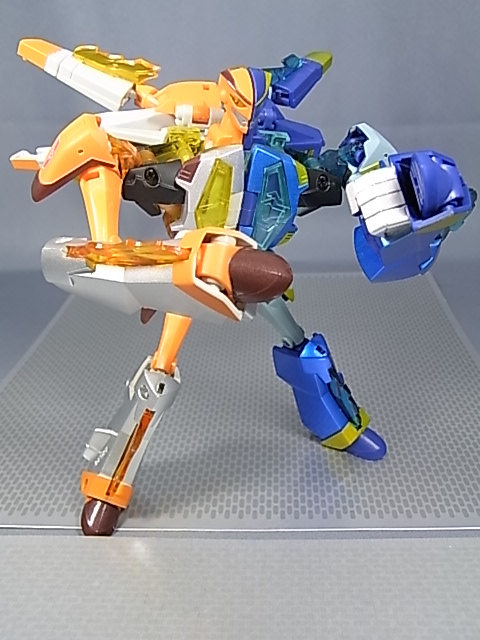 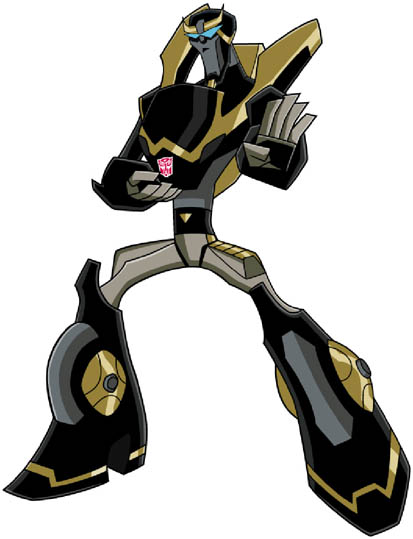 The show's continuity is separate from any other previous Transformers continuities, despite using footage from the first series (The Transformers) in its first episode as a historical film, and having many references to the other Transformers continuities in the Transformers franchise. The Japanese version of the cartoon was slightly rewritten to tie into Michael Bay's Transformers film series. Despite being a Cartoon Network original series, the show was aired on Nicktoons in the UK since February 2008, Jetix/Disney XD in the rest of Europe from September 10, 2008, and, finally, back in the U. S. on The Hub, now known as Discovery Family in high definition until 2014.