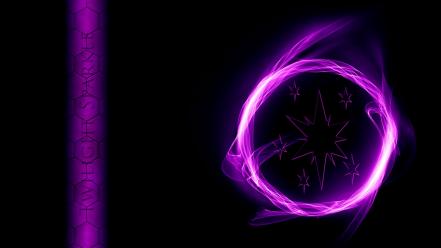 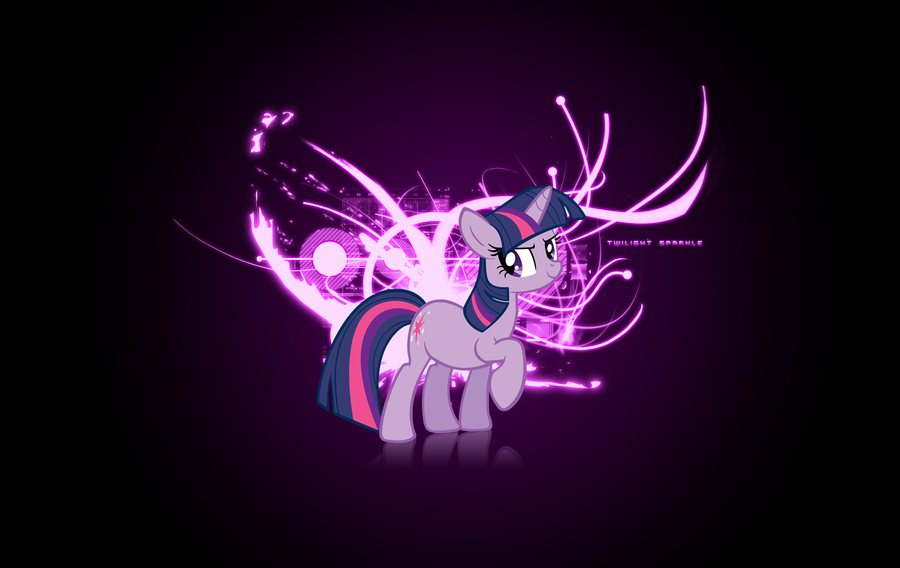 The series follows a studious unicorn named Twilight Sparkle and Spike, Twilight's baby dragon assistant, as her mentor Princess Celestia guides her to learn about friendship in the town of Ponyville. Twilight becomes best friends with five other ponies: earth ponies Applejack and Pinkie Pie, pegasi Rainbow Dash and Fluttershy, and unicorn Rarity. Each represents a different facet of friendship, and Twilight discovers herself to be a key part of the magical artifacts known as the Elements of Harmony. The six ponies—collectively known as the "Mane Six"—share adventures, battle villains and help out other residents of Ponyville, while working out the troublesome moments in their own friendships. This eventually leads to Twilight ascending and becoming an alicorn princess.