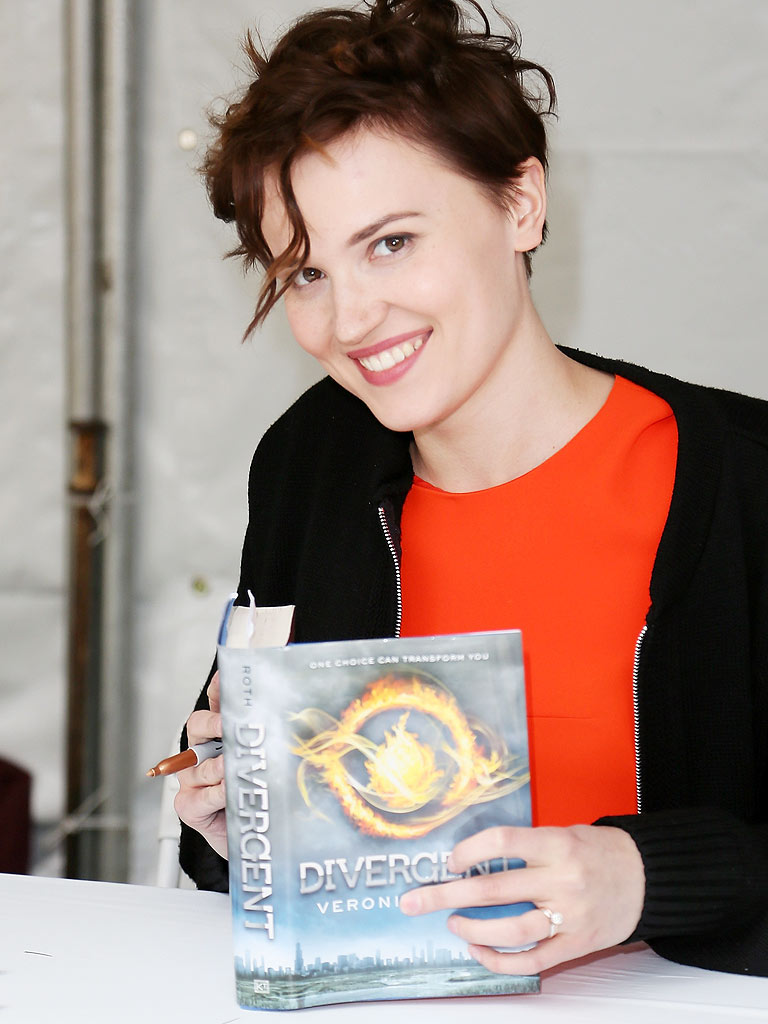 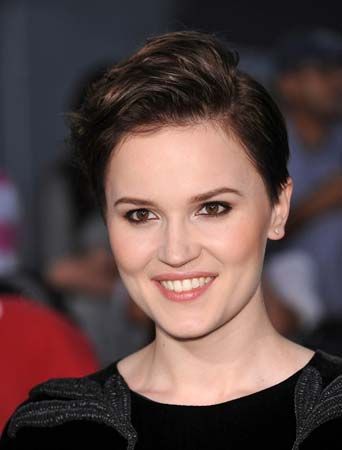 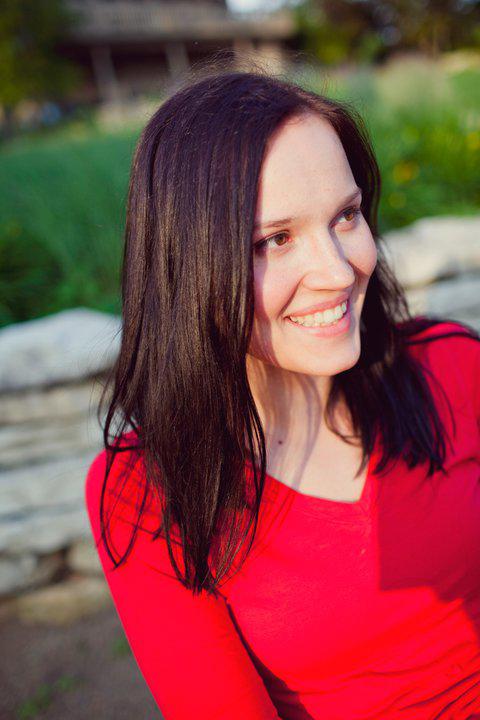 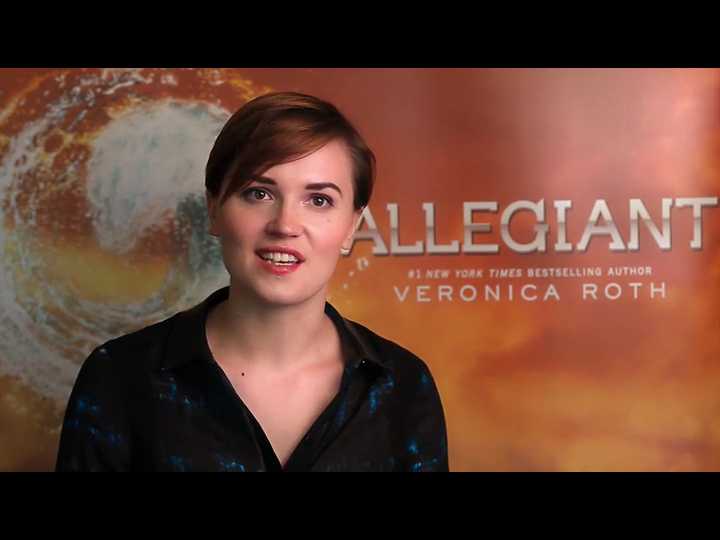 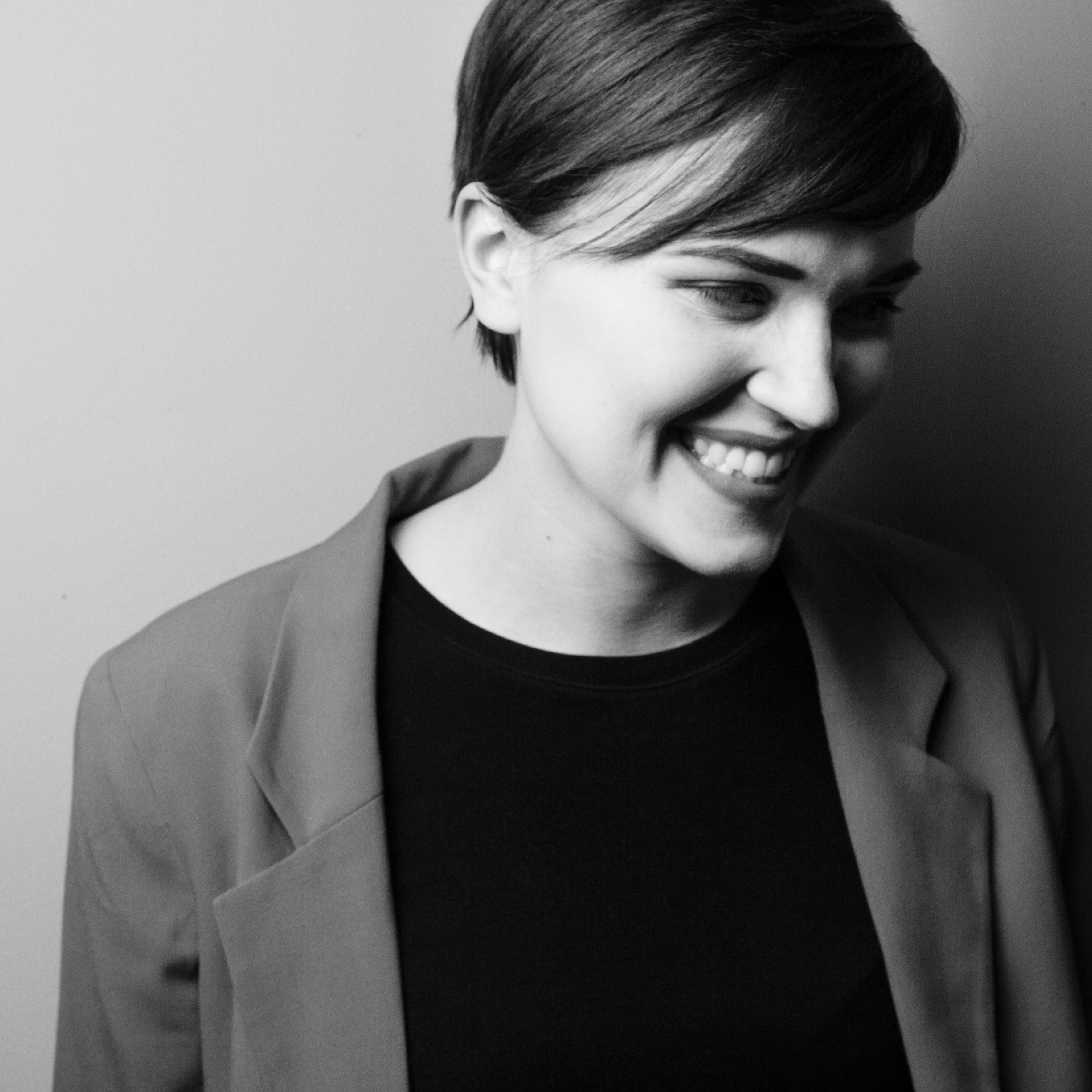 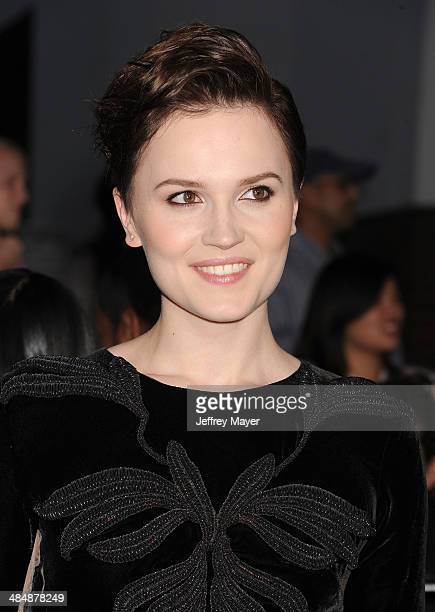 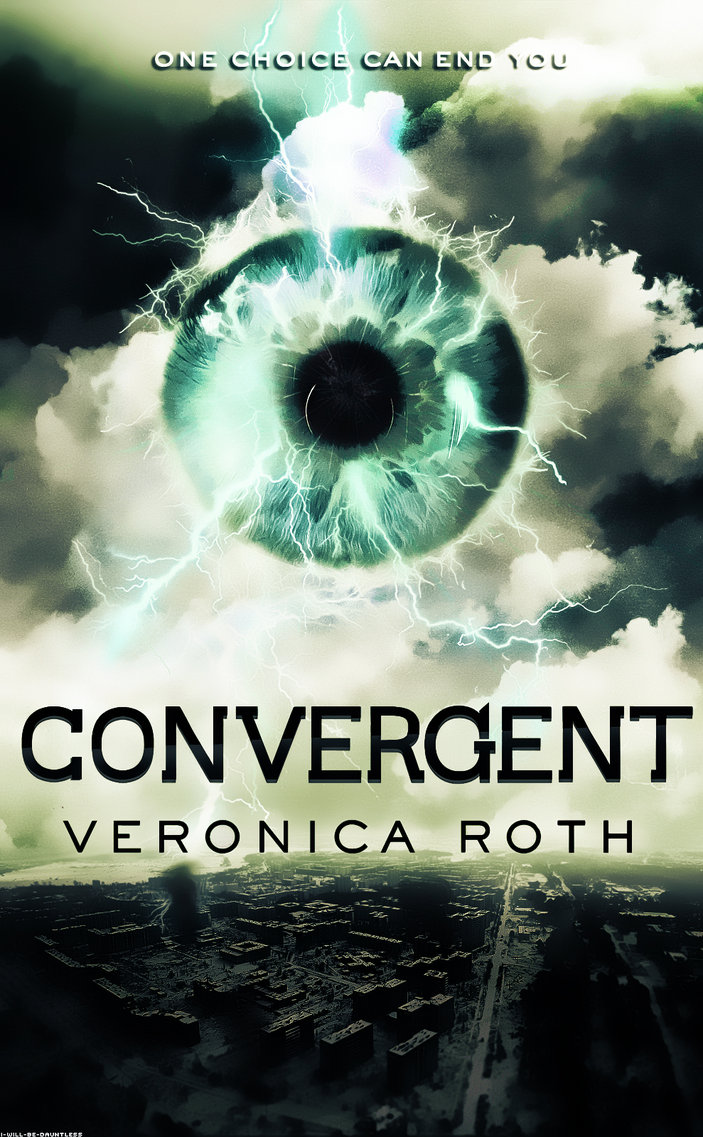 Roth sold the film rights to The Divergent Series to Summit Entertainment. Filming of Divergent, the adaptation of the first book in the series, was started in April 2013, and the film was released in March 2014. On March 21, 2014, Lionsgate officially greenlit the film adaptation of Insurgent. The film was released on March 20, 2015. On April 11, 2014, Summit Entertainment announced that the third book, Allegiant, would be split into two films, part 1 and part 2. Former Part 1 is called The Divergent Series: Allegiant, and was released on March 18, 2016, and former Part 2 is named The Divergent Series: Ascendant, and was scheduled to be released on March 24, 2017. The theatrical release for Ascendant was cancelled in favor of it being a television film and spinoff series. The television film and spinoff series were later cancelled.