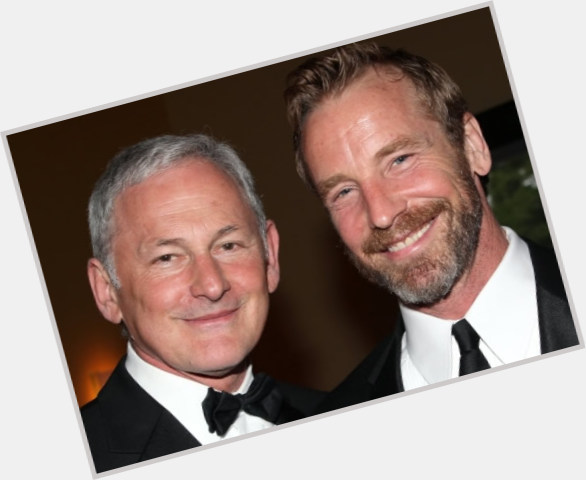 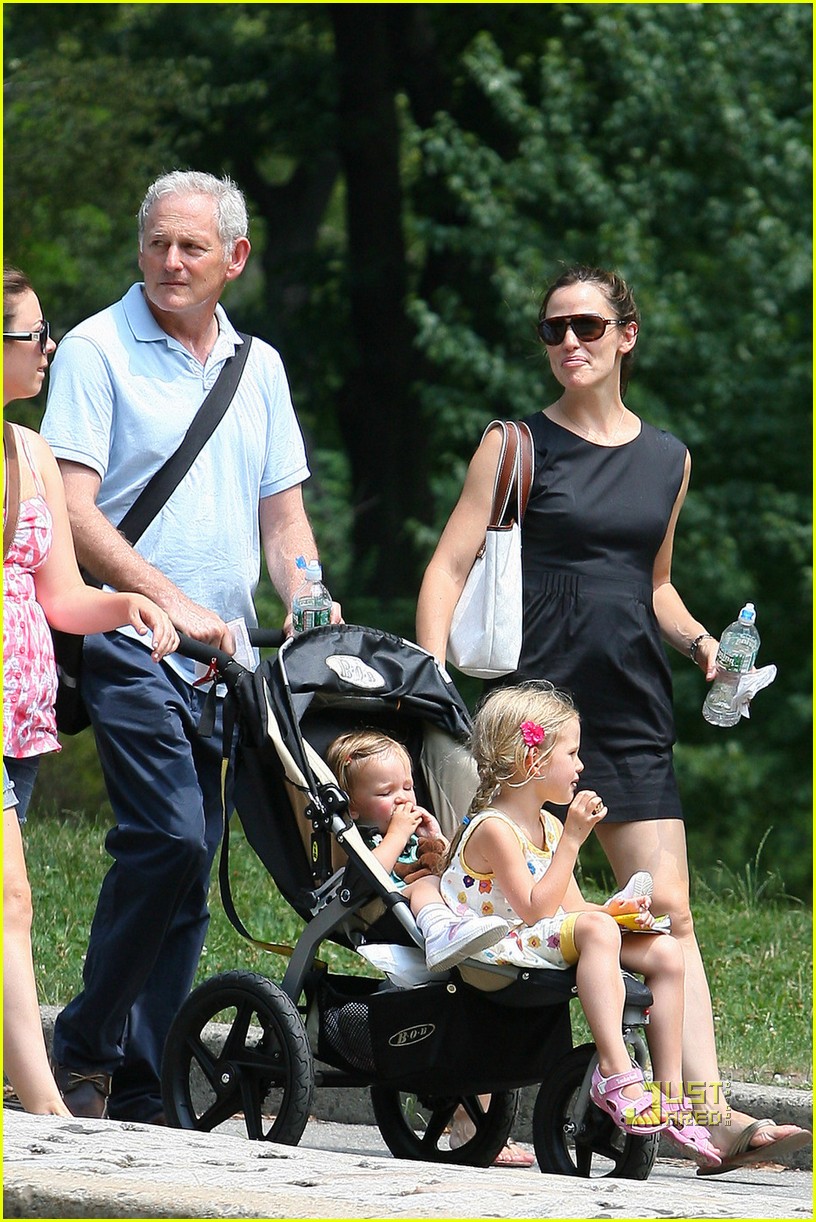 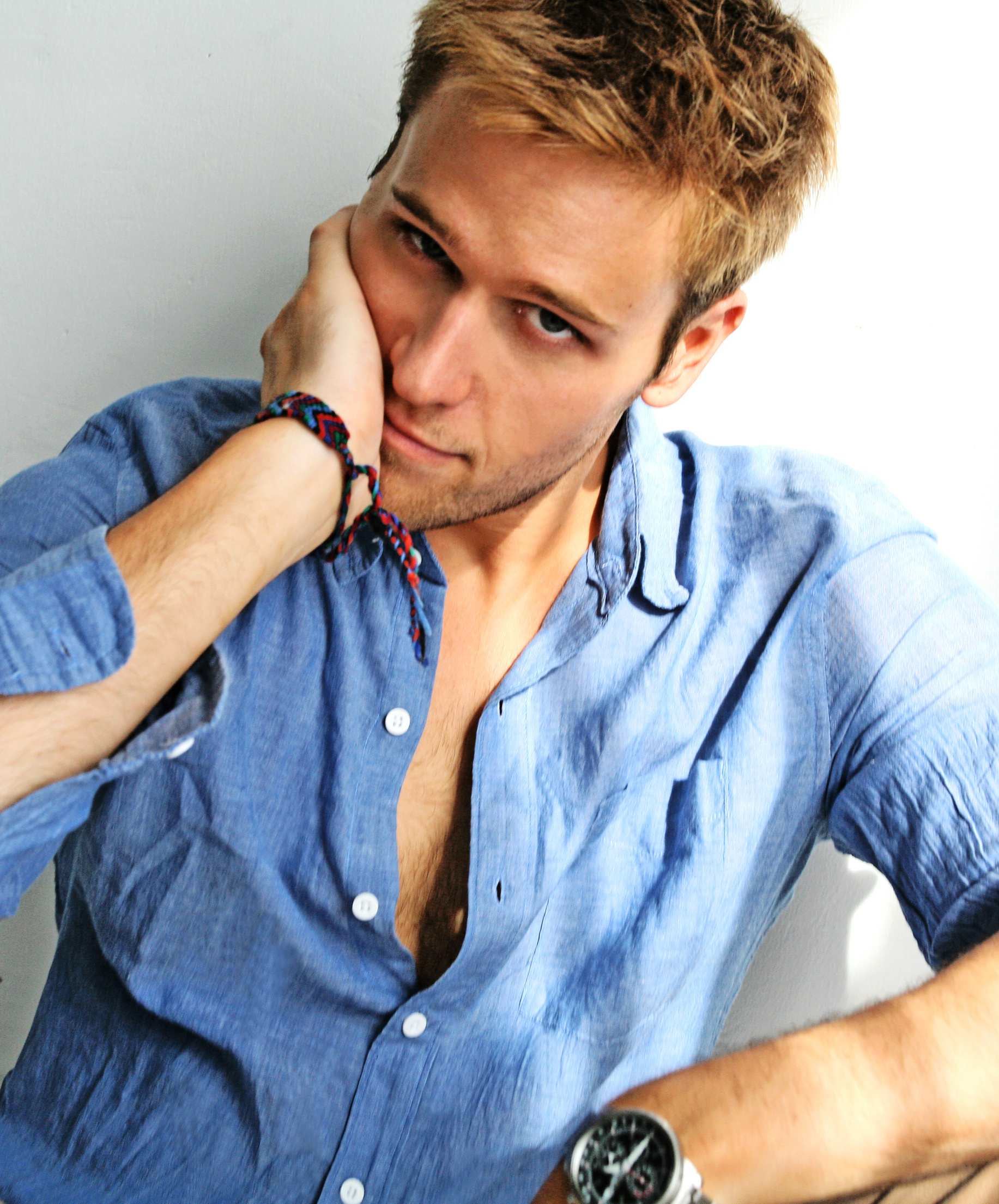 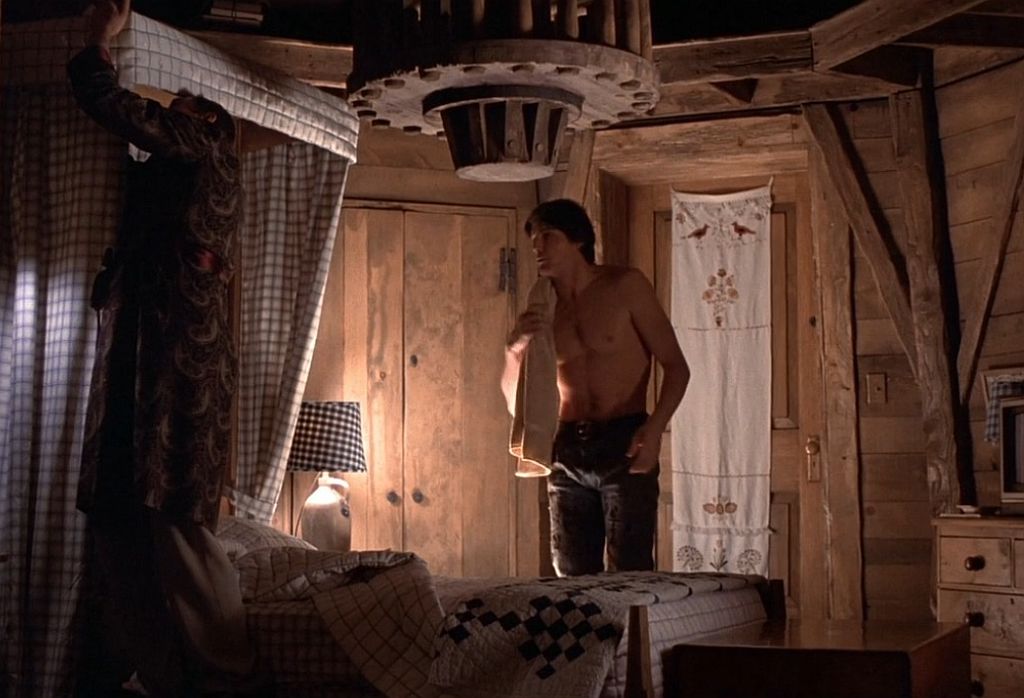 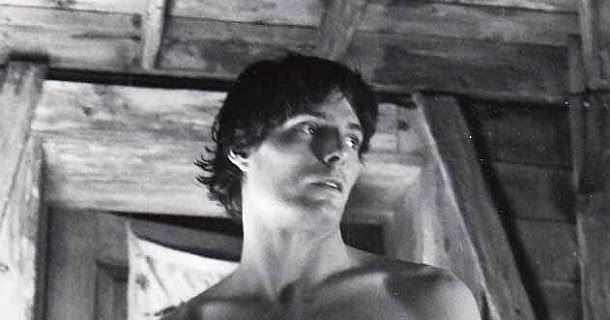 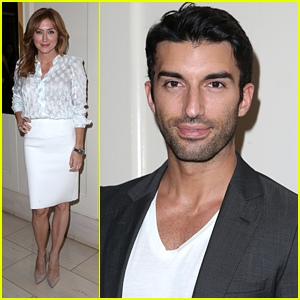 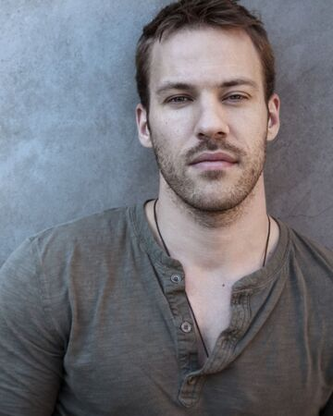 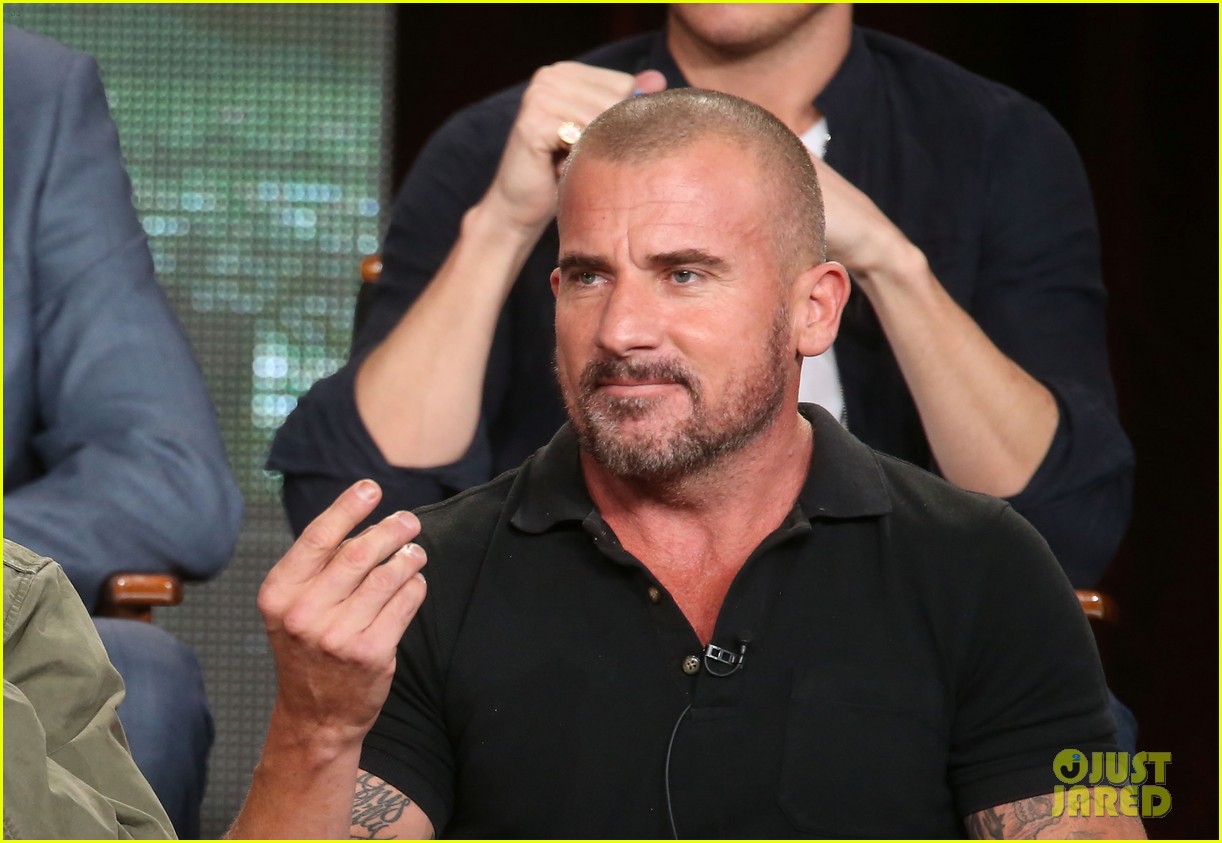 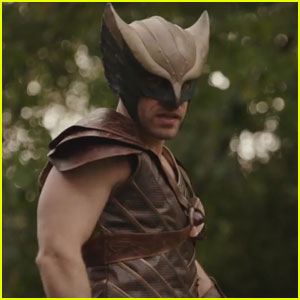 He appeared on Broadway in the original productions of Deathtrap, Sweeney Todd and Noises Off (1983), and in the original Off-Broadway cast of Assassins, as well as the 1990s revival of Damn Yankees. In 1986, Garber appeared at Circle in the Square opposite Uta Hagen in "You Never Can Tell". He has been nominated for four Tony Awards and opened the Tony Awards program in 1994 (the year he was nominated for the Tony Award for Damn Yankees). In 1998, he co-starred on Broadway in the Tony Award-winning play Art with Alan Alda and Alfred Molina. In 2005, he played the role of Frederic in the Los Angeles Opera production of A Little Night Music. He played Ben in a critically praised Encores! staged concert production of Follies (2007) opposite Donna Murphy. In mid-2007, he played Garry Essendine in a production of Noël Coward's Present Laughter at Boston's Huntington Theatre. He reprised the role on Broadway in the Roundabout Theatre production, which opened in January 2010.