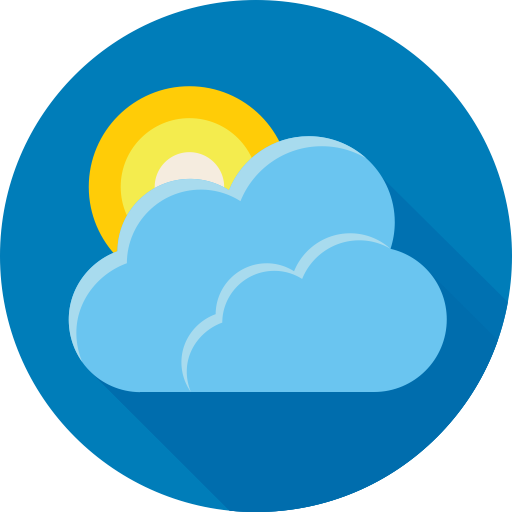 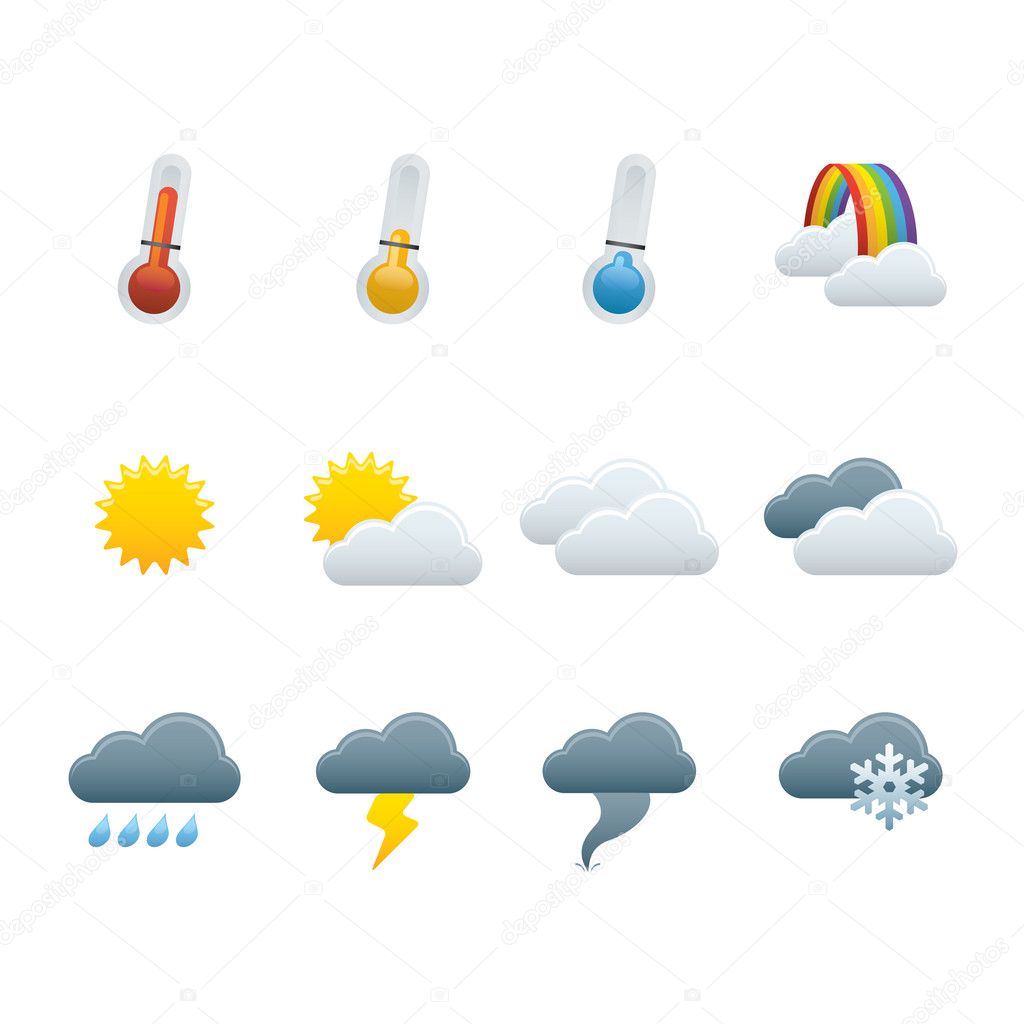 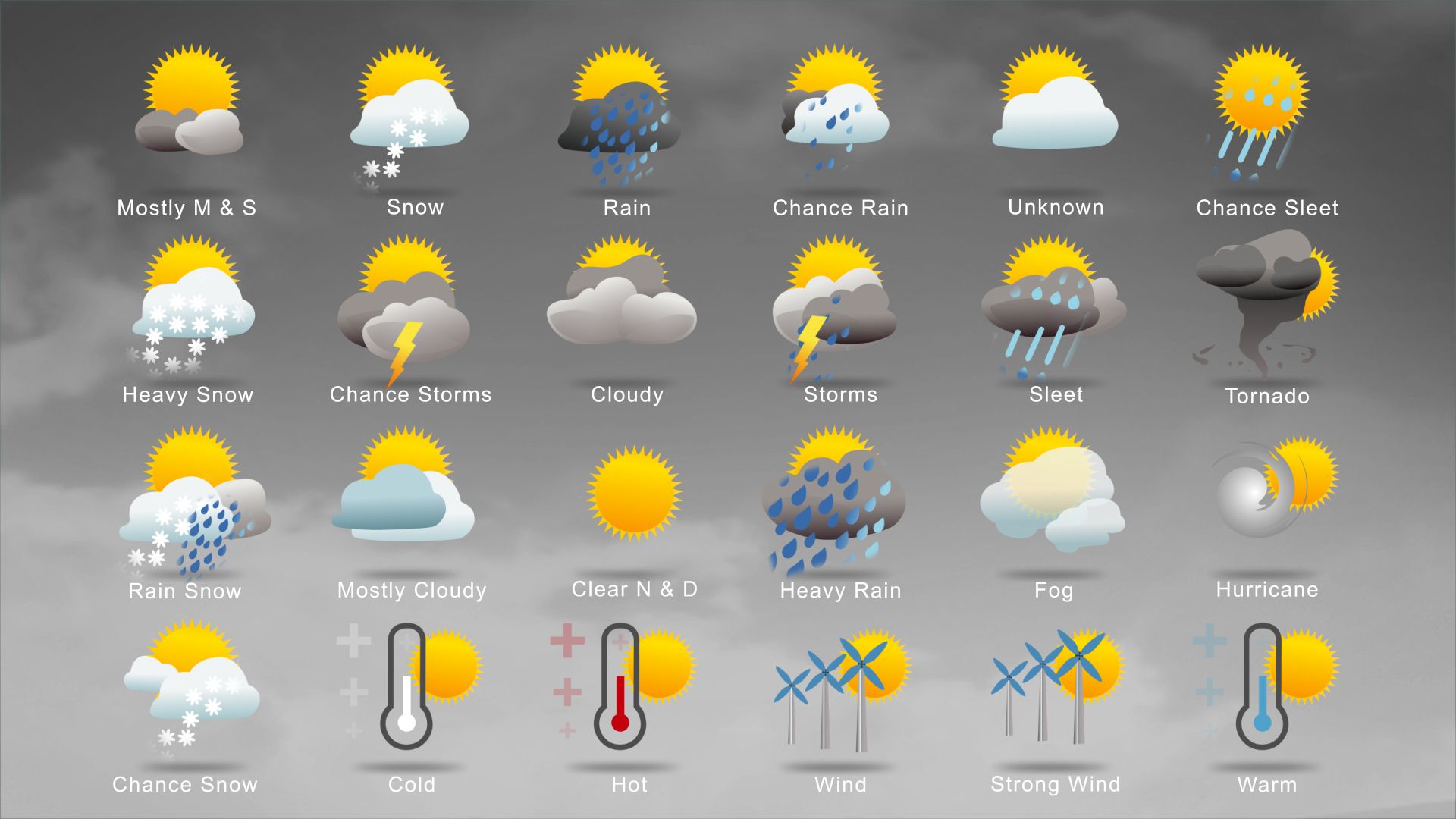 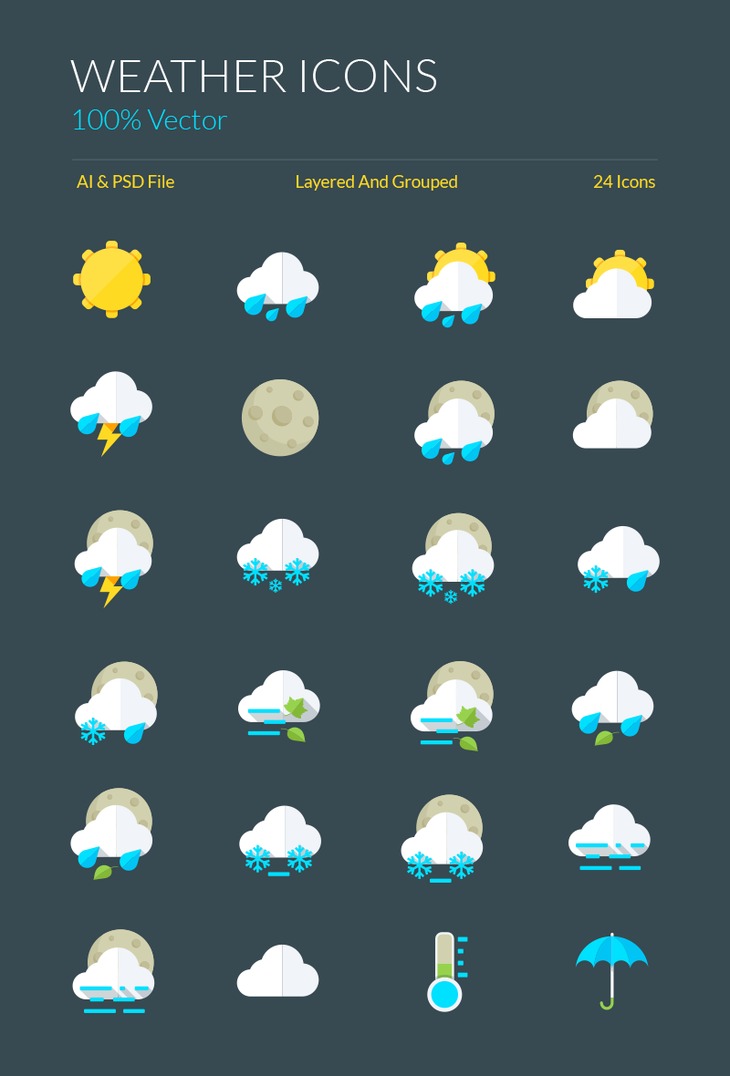 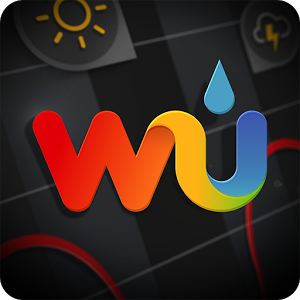 The Weather Underground Organization (WUO), commonly known as the Weather Underground, was a radical left militant organization active in the late 1960s and 1970s, founded on the Ann Arbor campus of the University of Michigan. It was originally called Weatherman and later became known colloquially as the Weathermen. The WUO organized in 1969 as a faction of Students for a Democratic Society (SDS) largely composed of the national office leadership of SDS and their supporters. Beginning in 1974, the organization's express political goal was to create a revolutionary party to overthrow what it viewed as American imperialism.