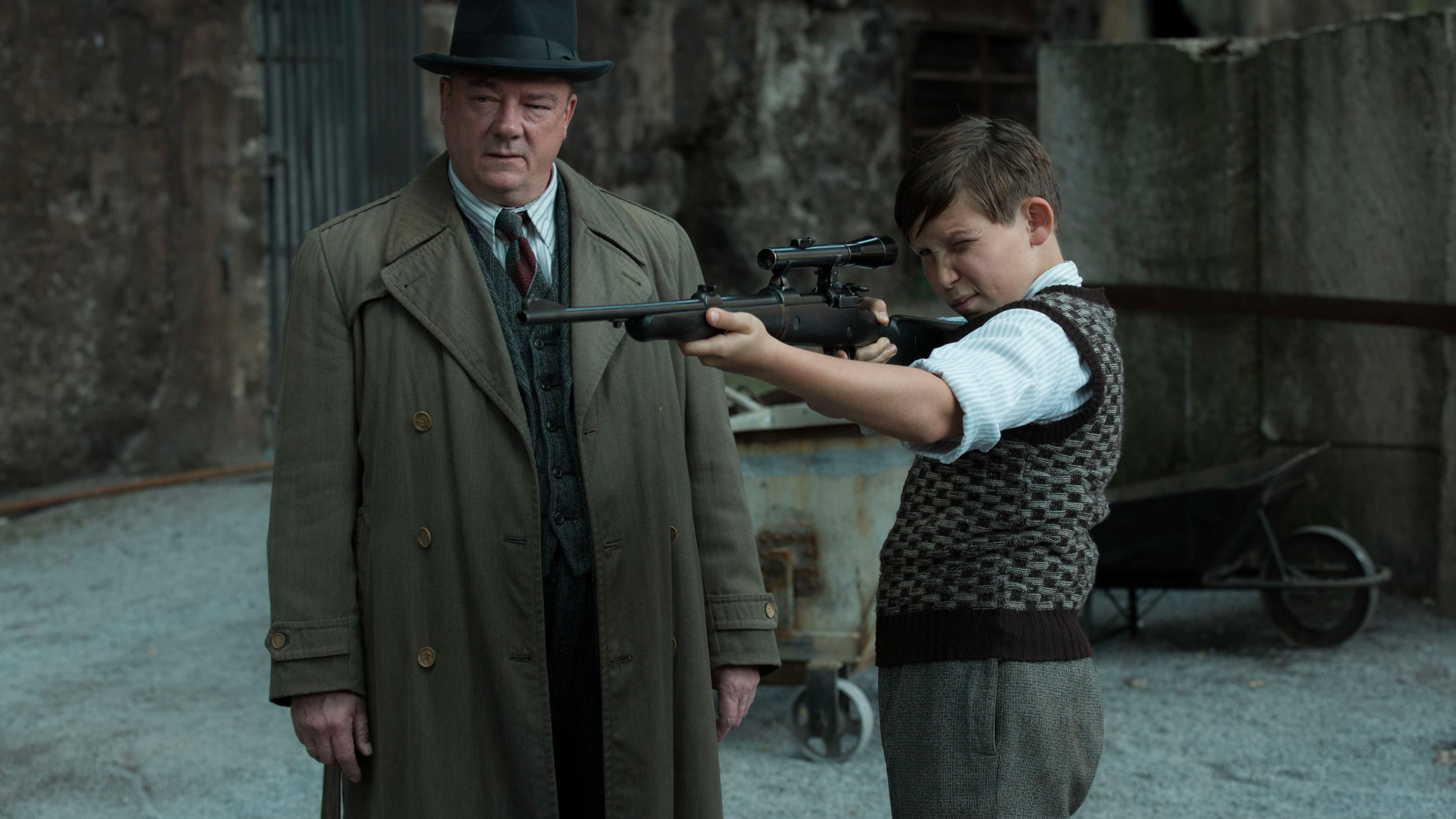 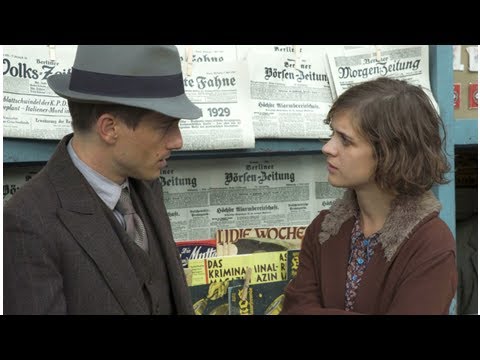 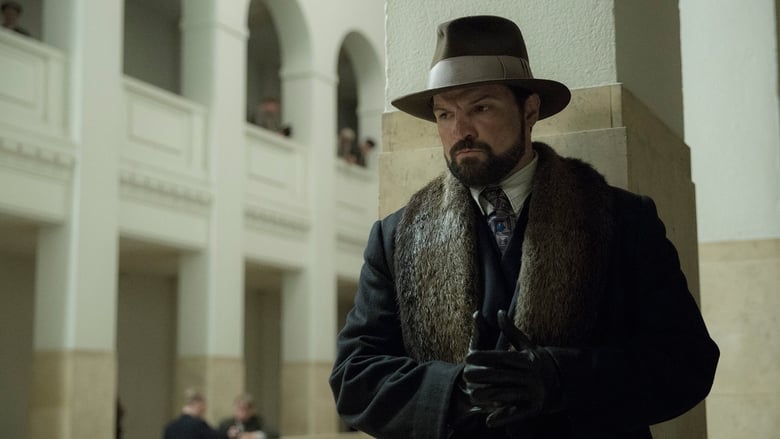 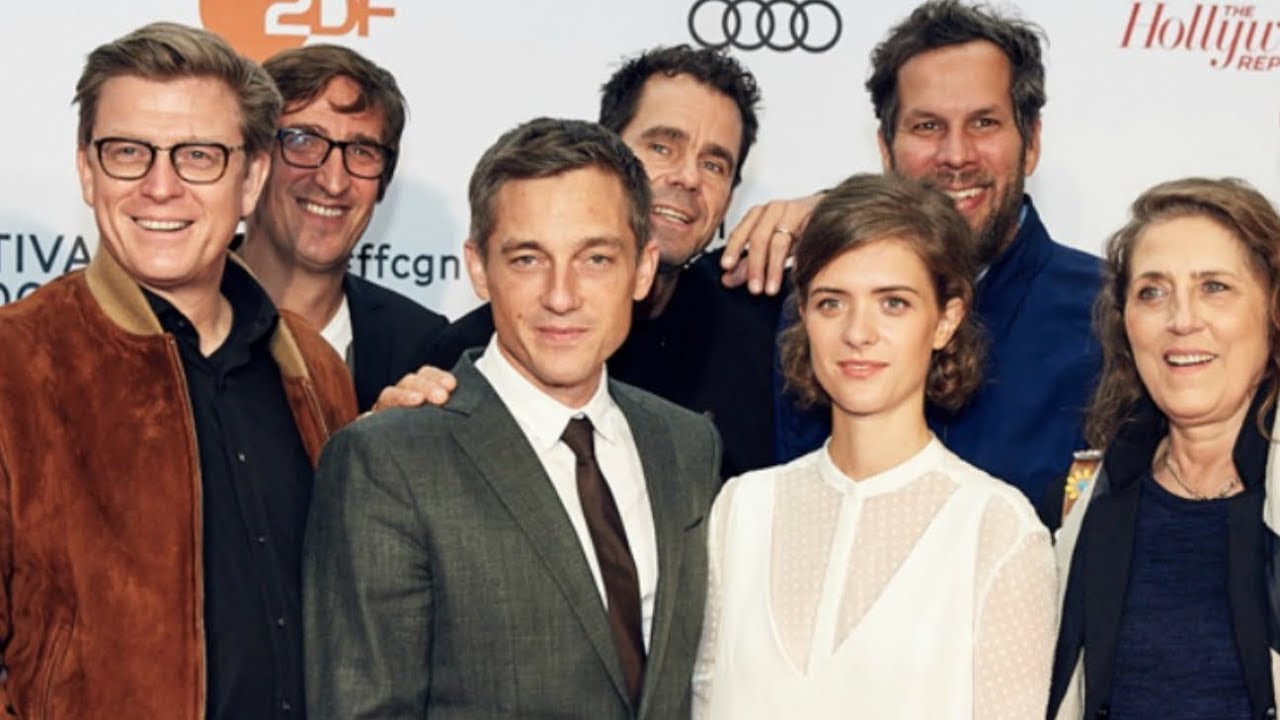 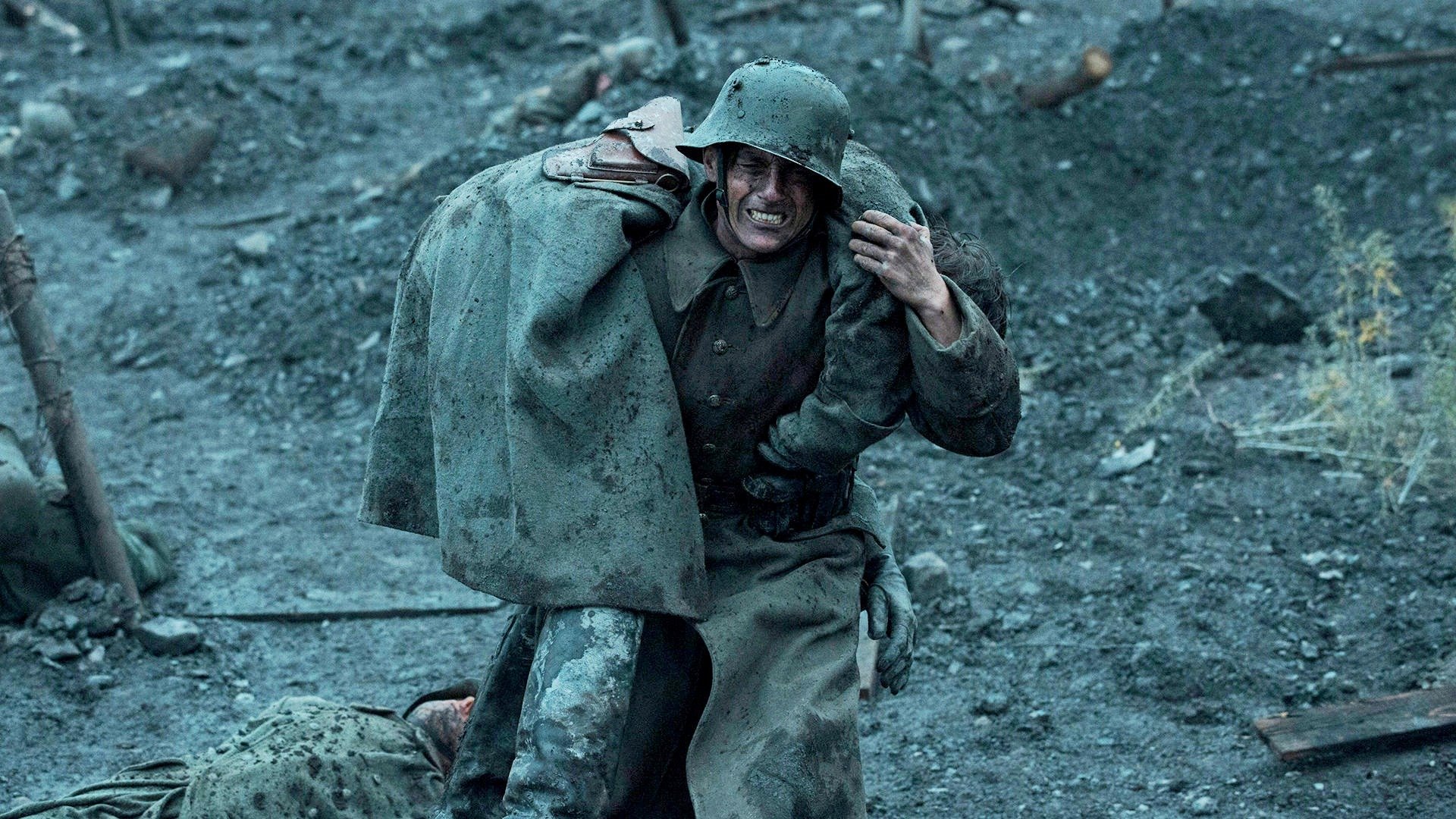 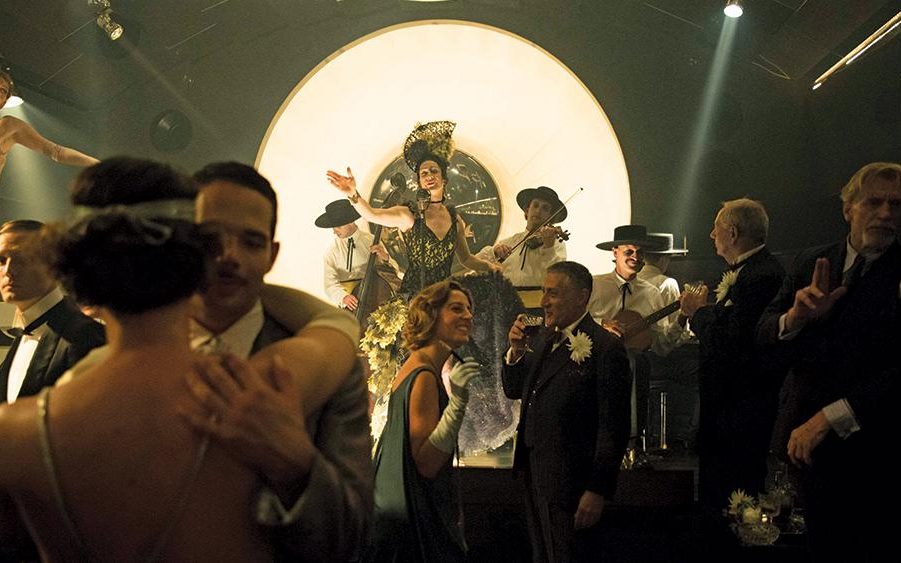 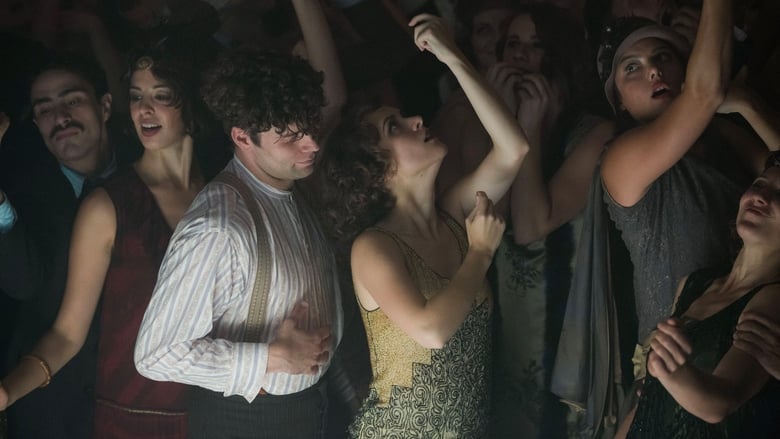 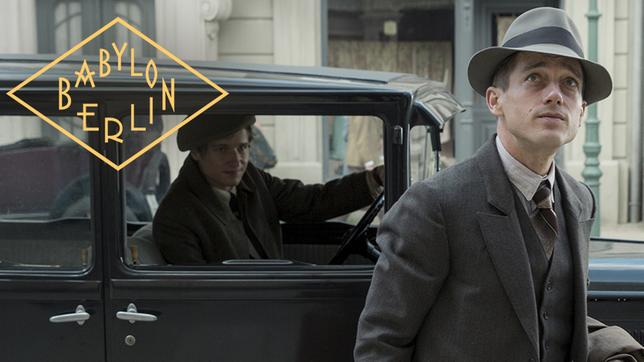 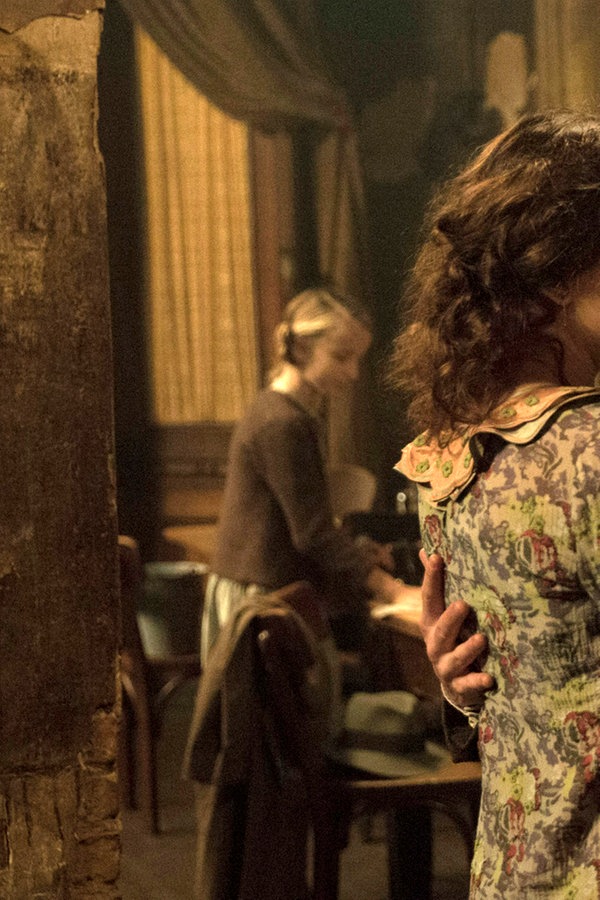 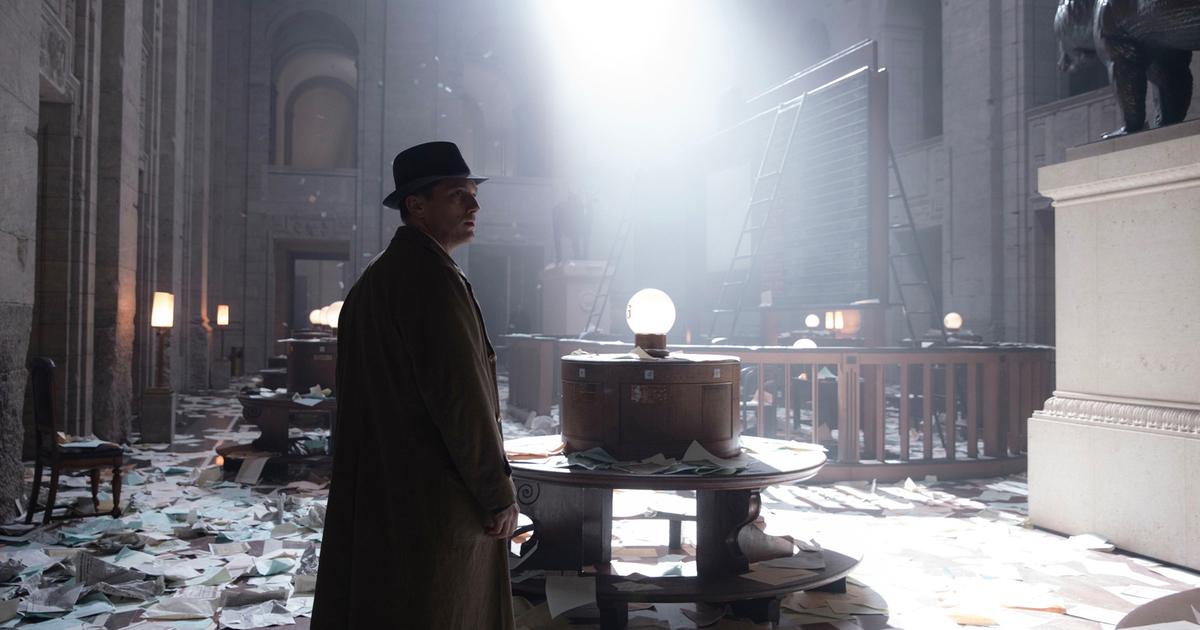 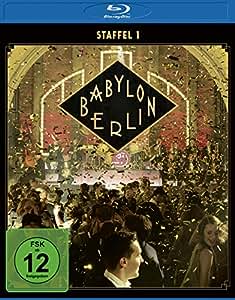 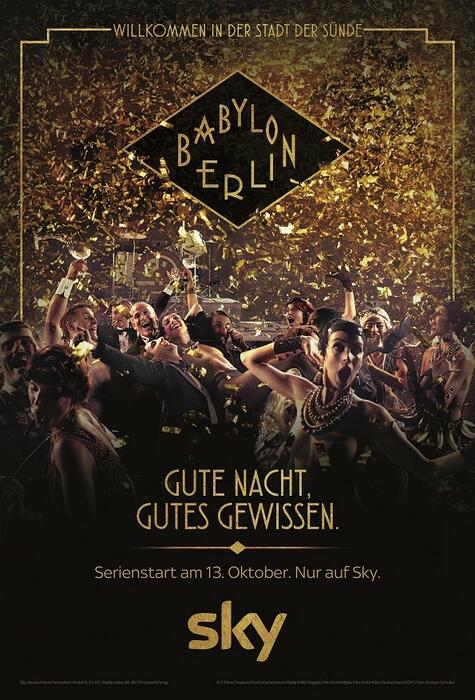 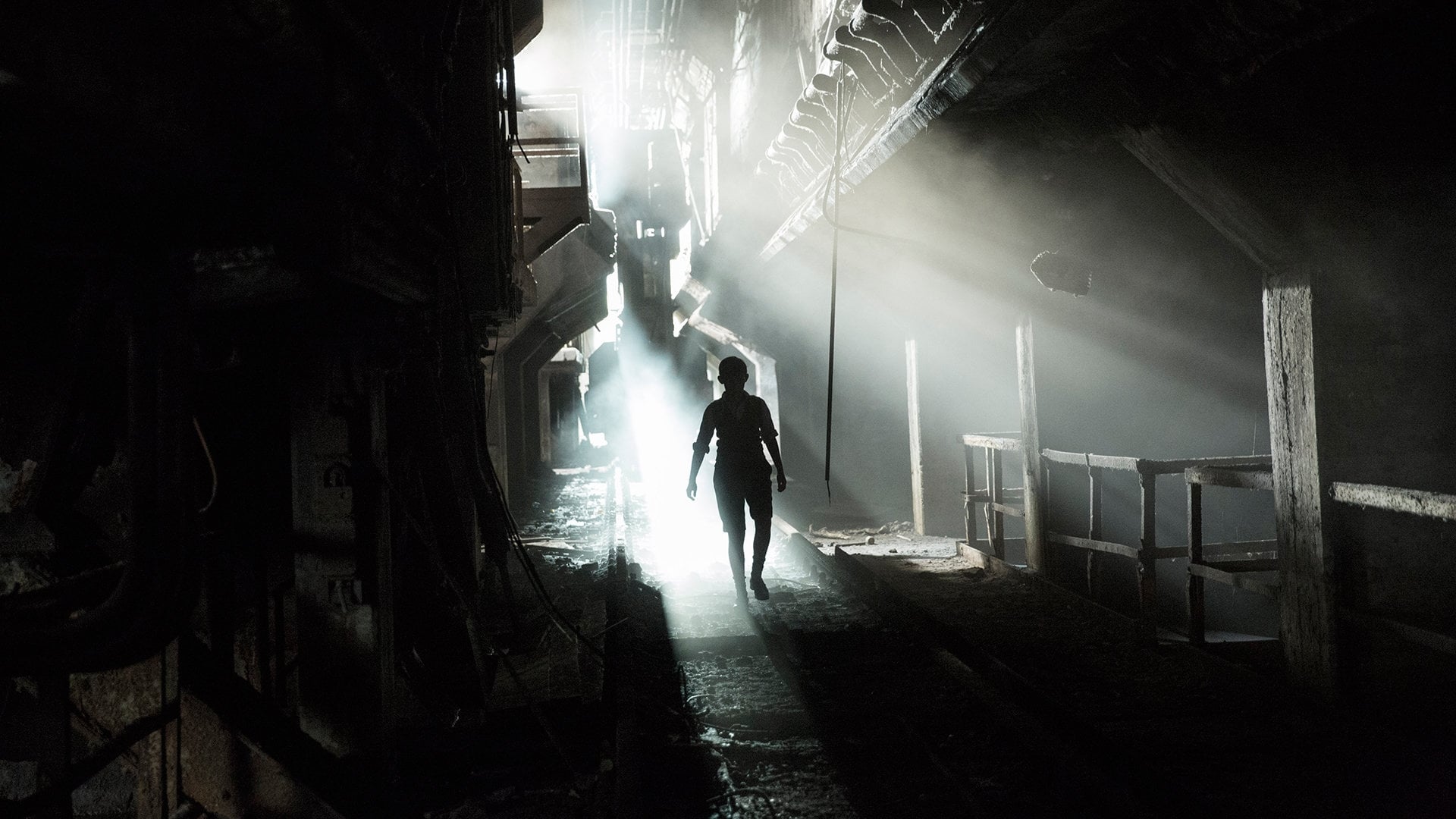 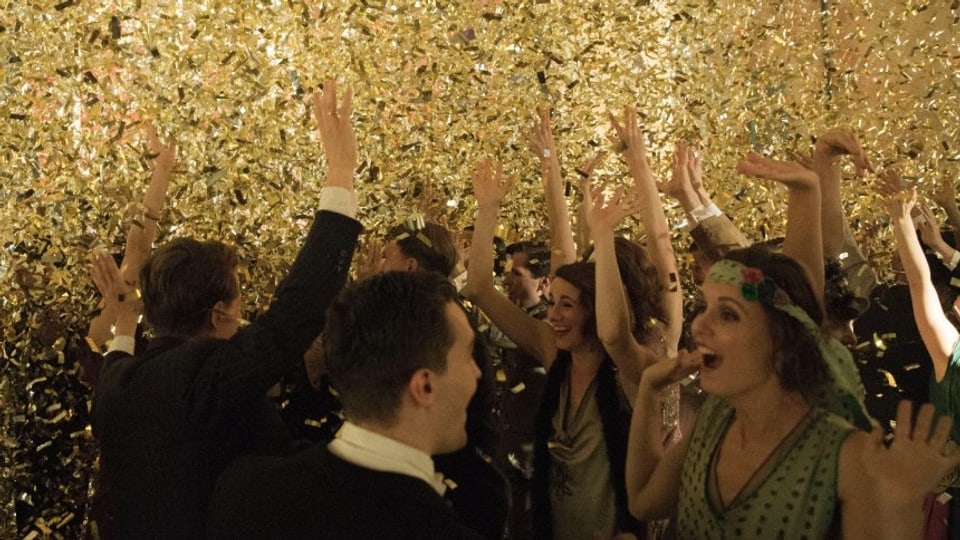 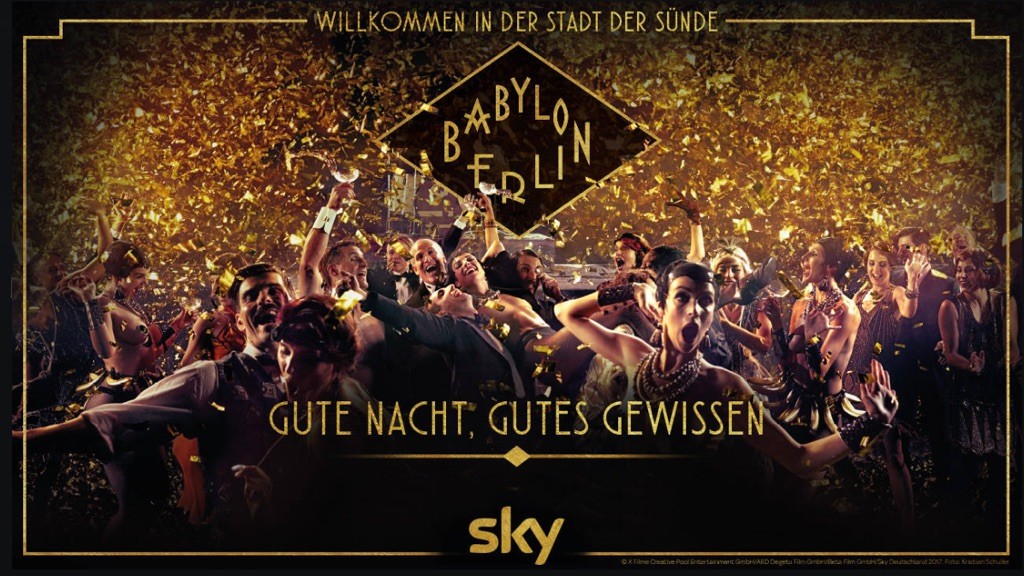 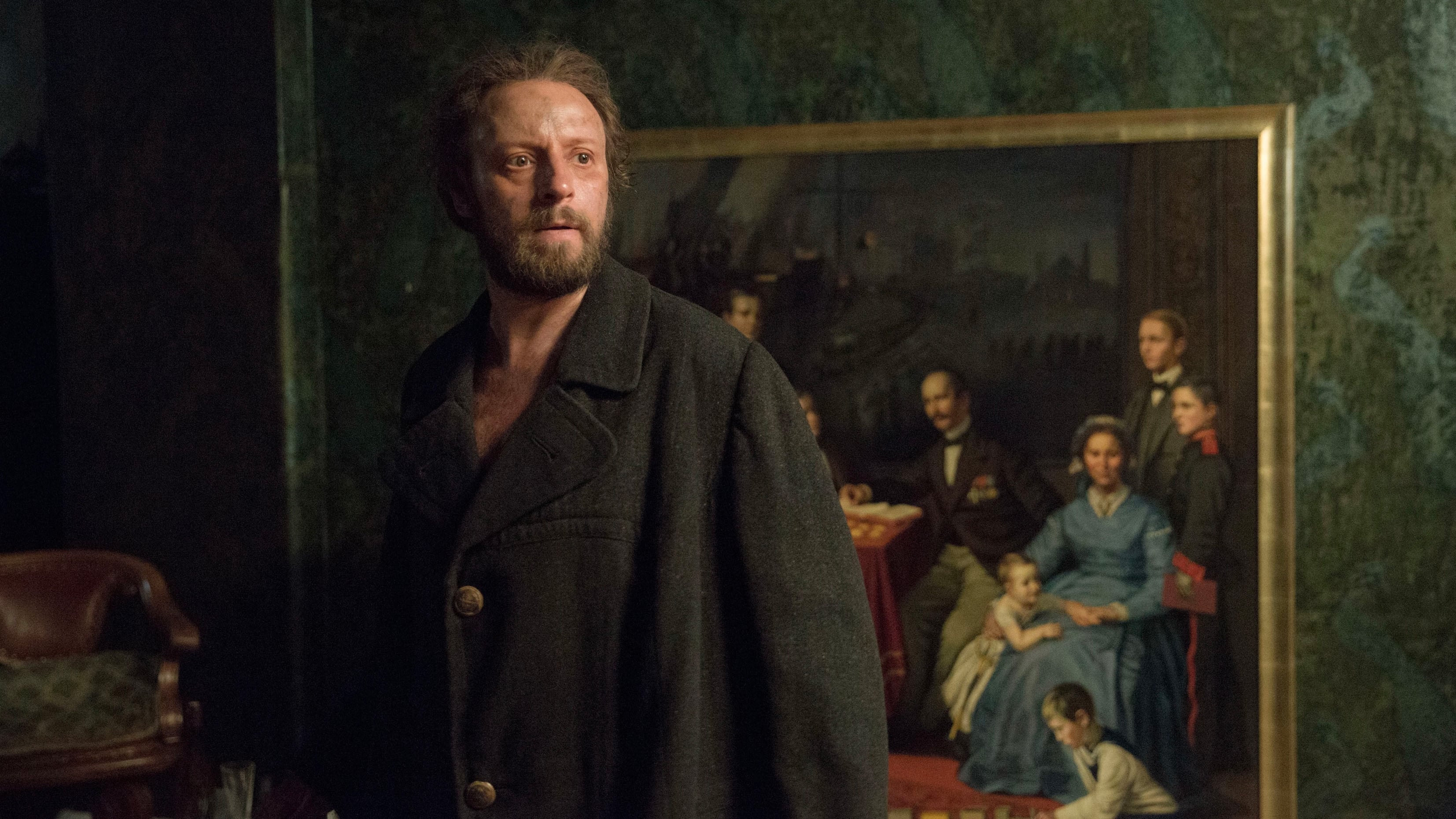 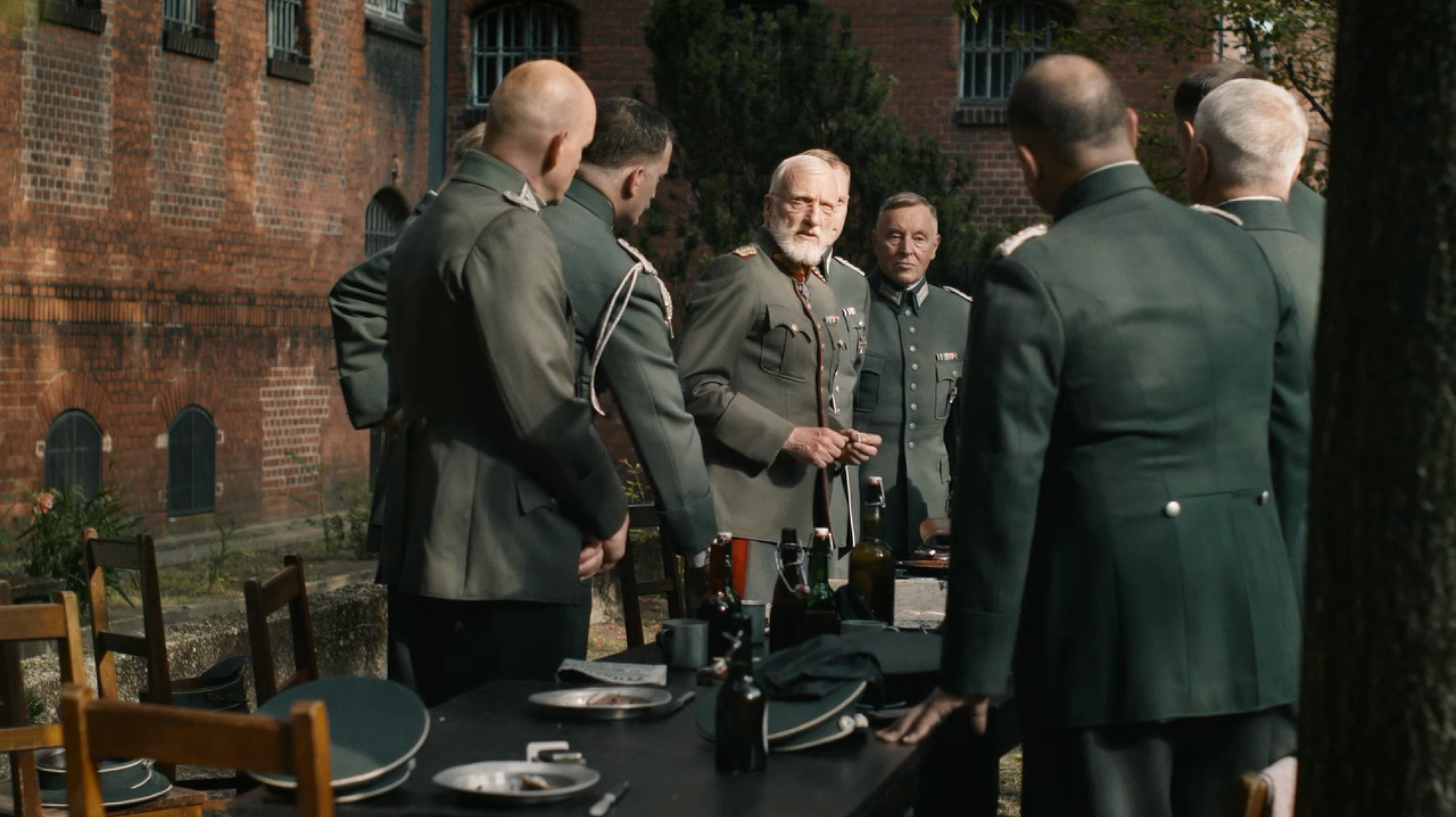 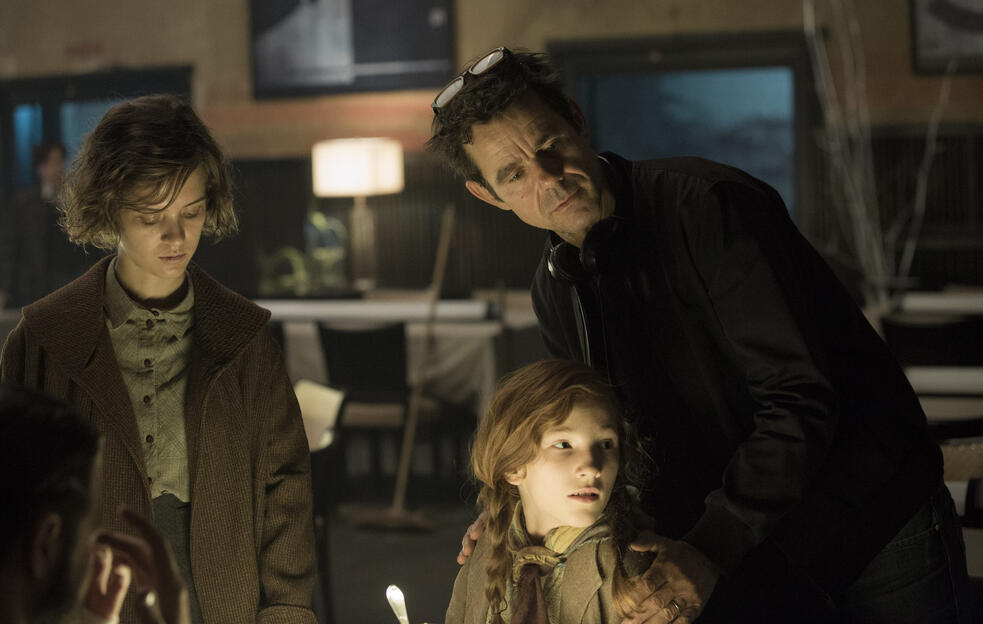 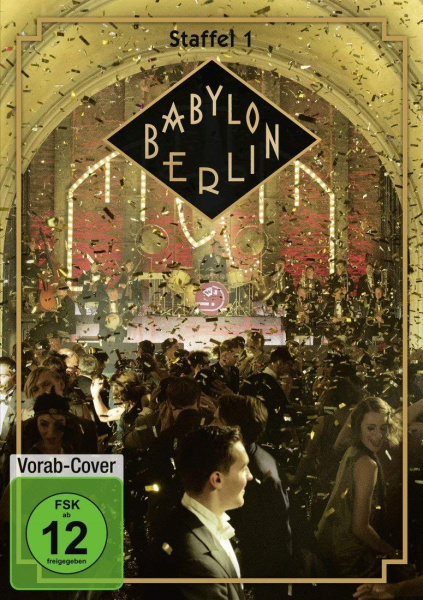 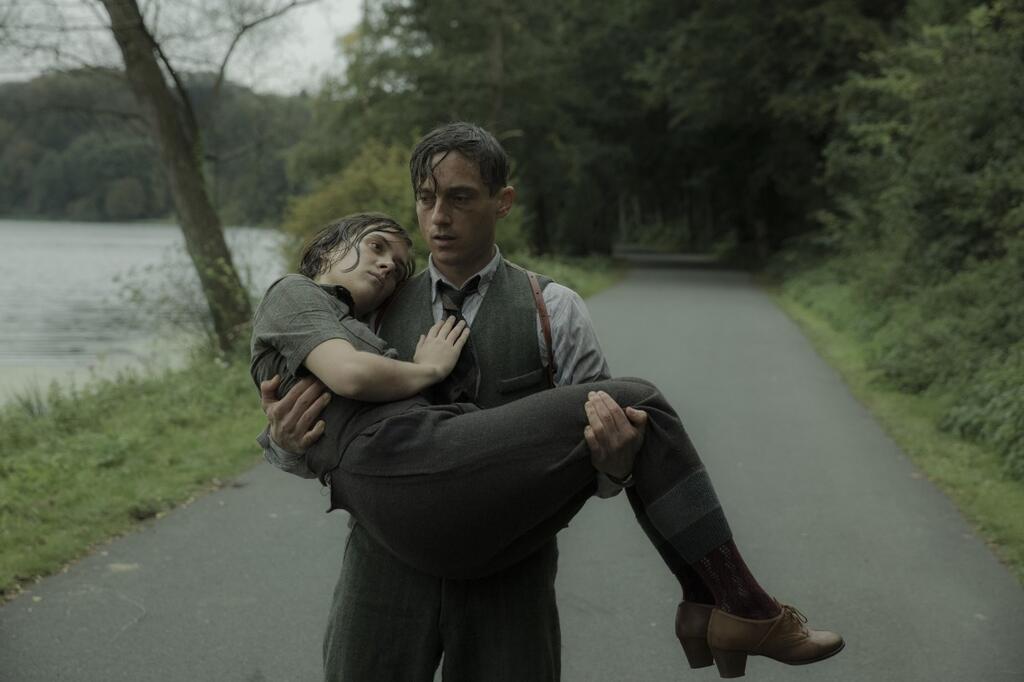 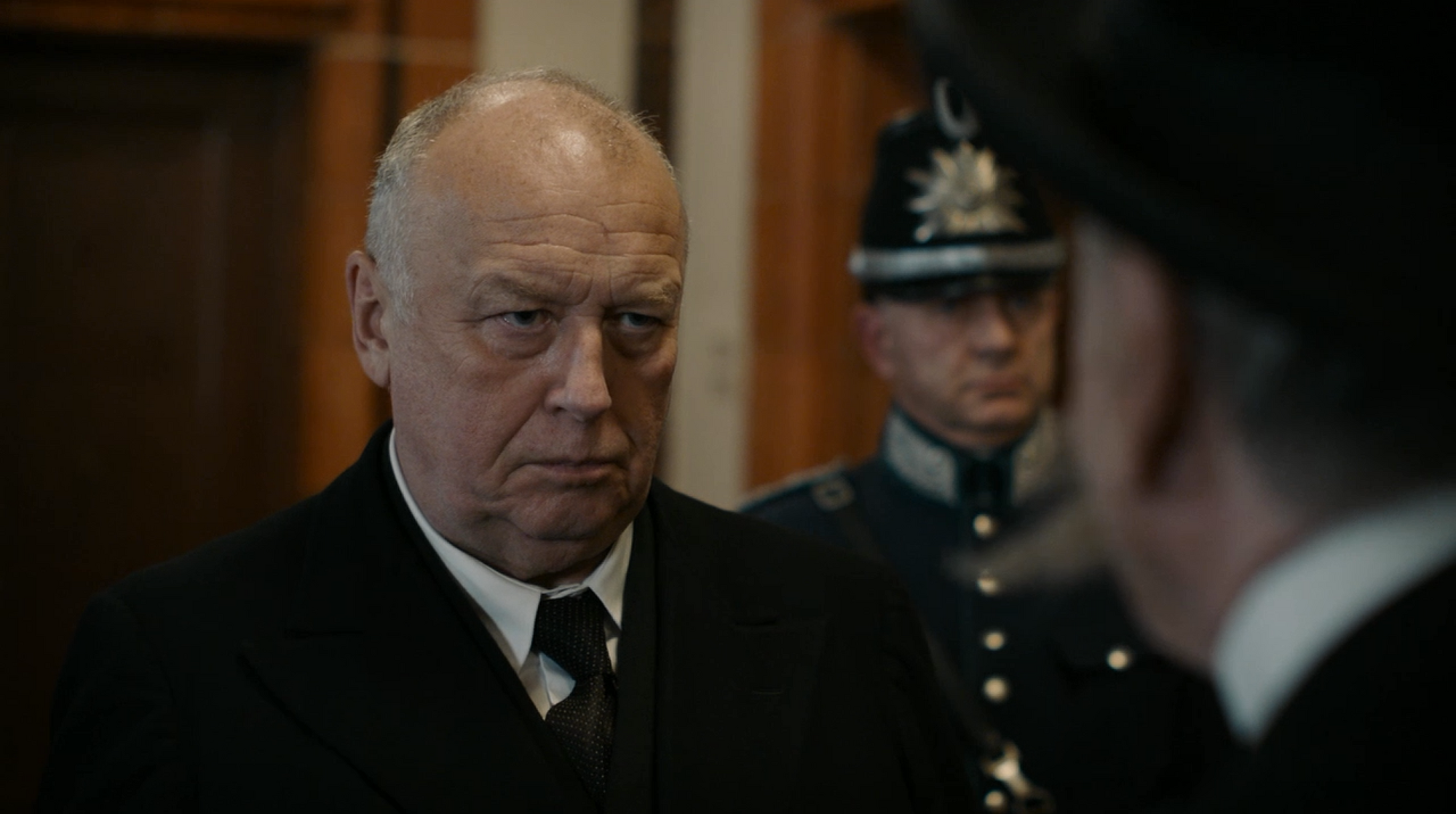 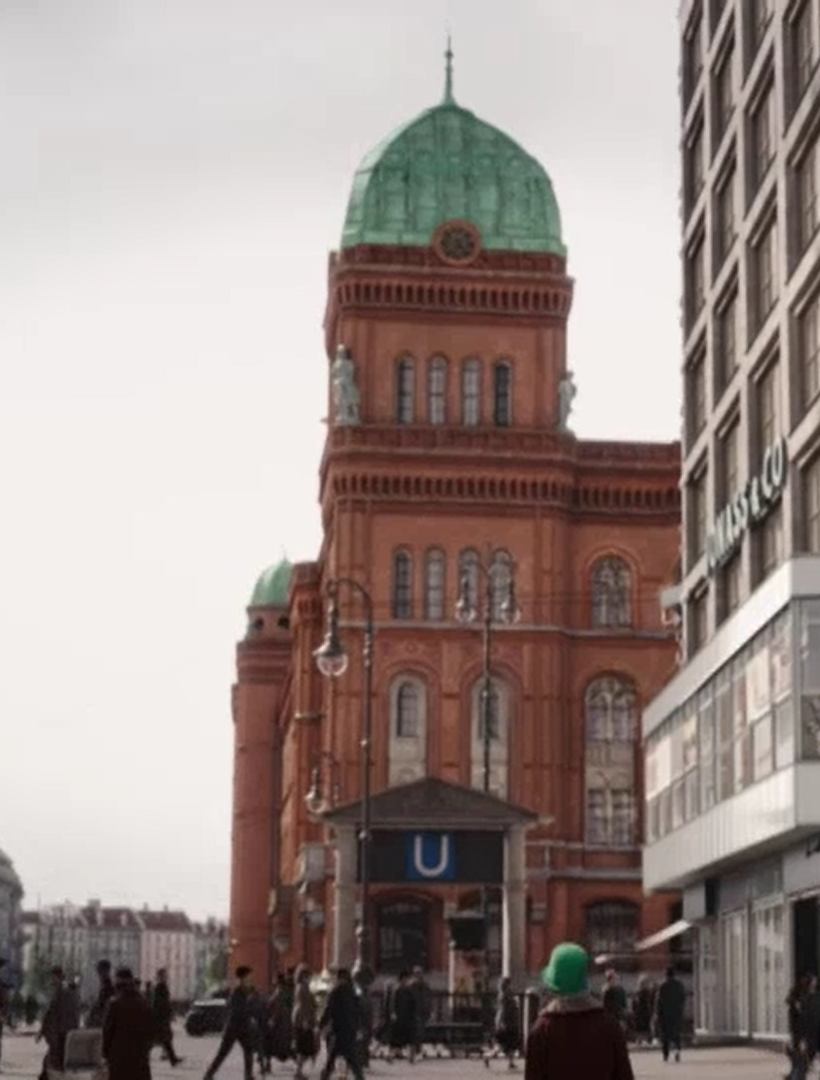 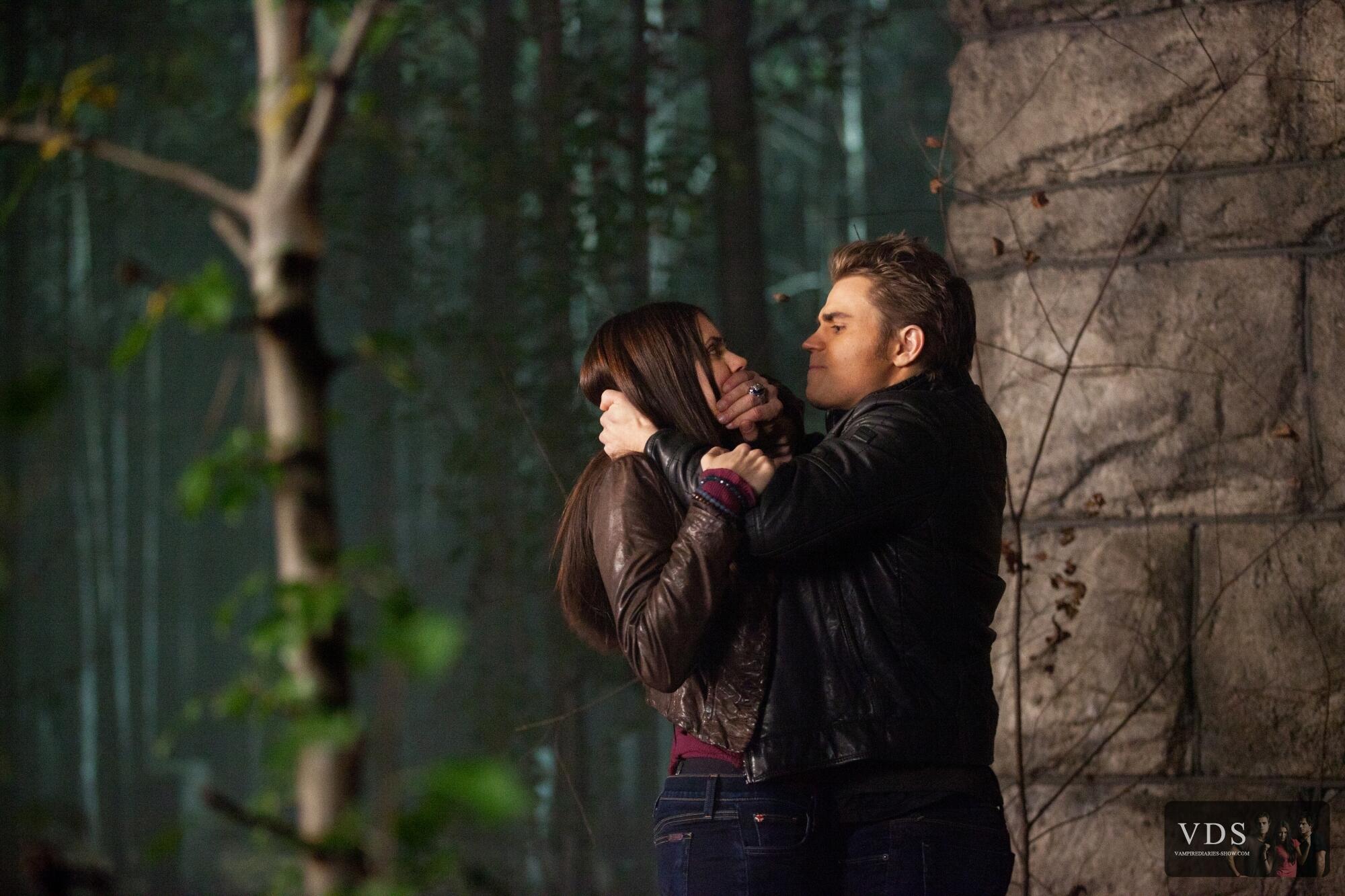 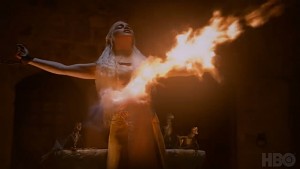 “At the time people did not realize how absolutely unstable this new construction of society which the Weimar Republic represented was. It interested us because the fragility of democracy has been put to the test quite profoundly in recent years. . . By 1929, new opportunities were arising. Women had more possibilities to take part in society, especially in the labor market as Berlin became crowded with new thinking, new art, theater, music and journalistic writing. ” Nonetheless, Tykwer insisted that he and his co-directors were determined not to idealize the Weimar Republic. “People tend to forget that it was also a very rough era in German history. There was a lot of poverty, and people who had survived the war were suffering from a great deal of trauma. ”