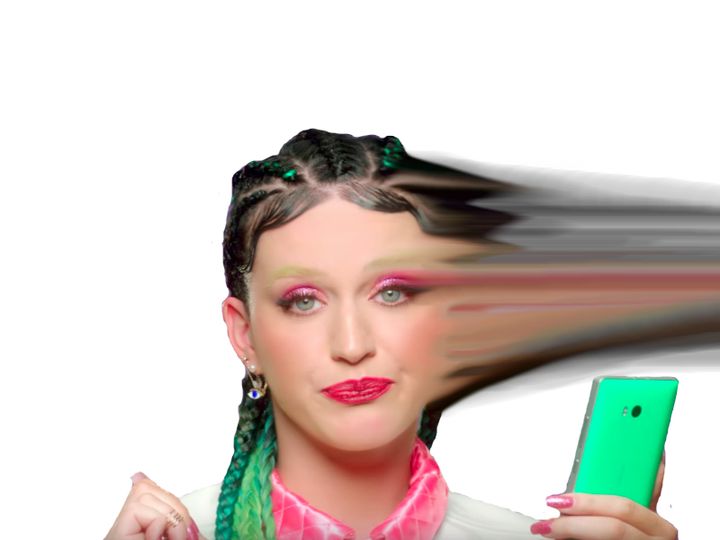 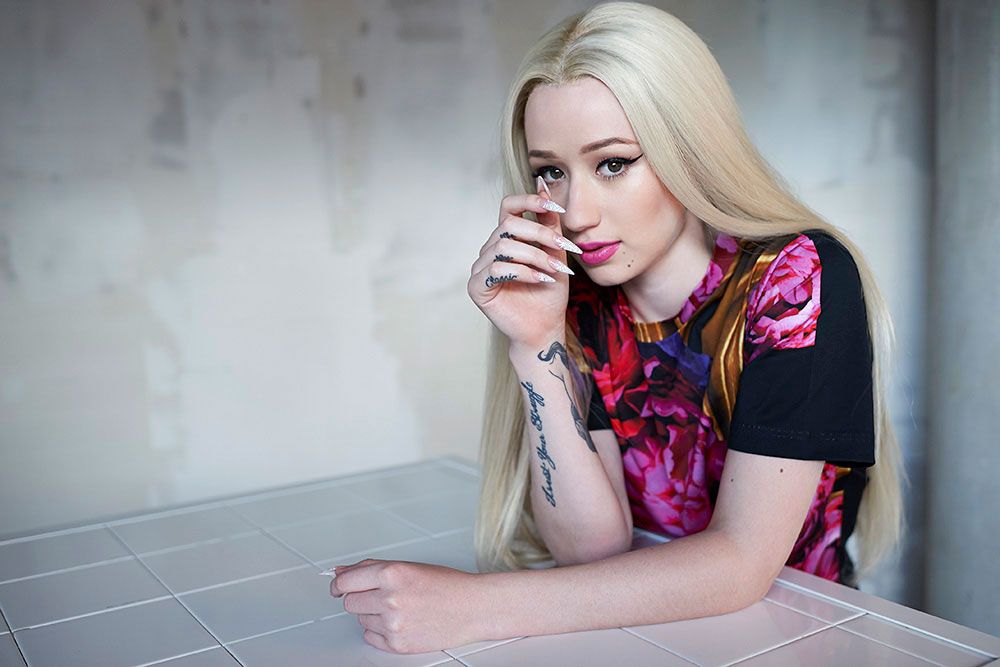 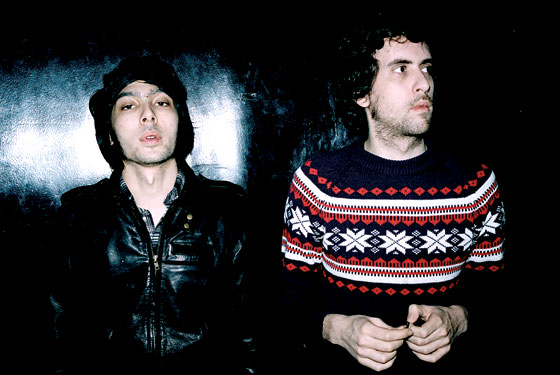 African-American English (AAE), also known as Black English in American linguistics, is the set of English dialects primarily spoken by most black people in the United States and many in Canada; most commonly, it refers to a dialect continuum ranging from African-American Vernacular English to a more standard English. African-American English shows variation such as in vernacular versus standard forms, rural versus urban characteristics, features specific to singular cities or regions only, and other sociolinguistic criteria. There has also been a significant body of African-American literature and oral tradition for centuries.