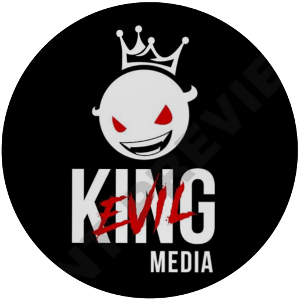 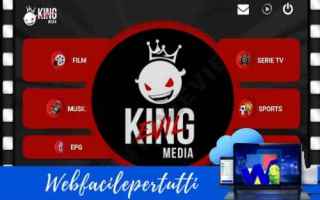 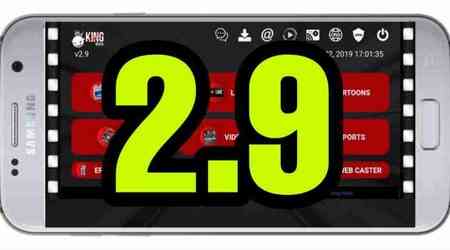 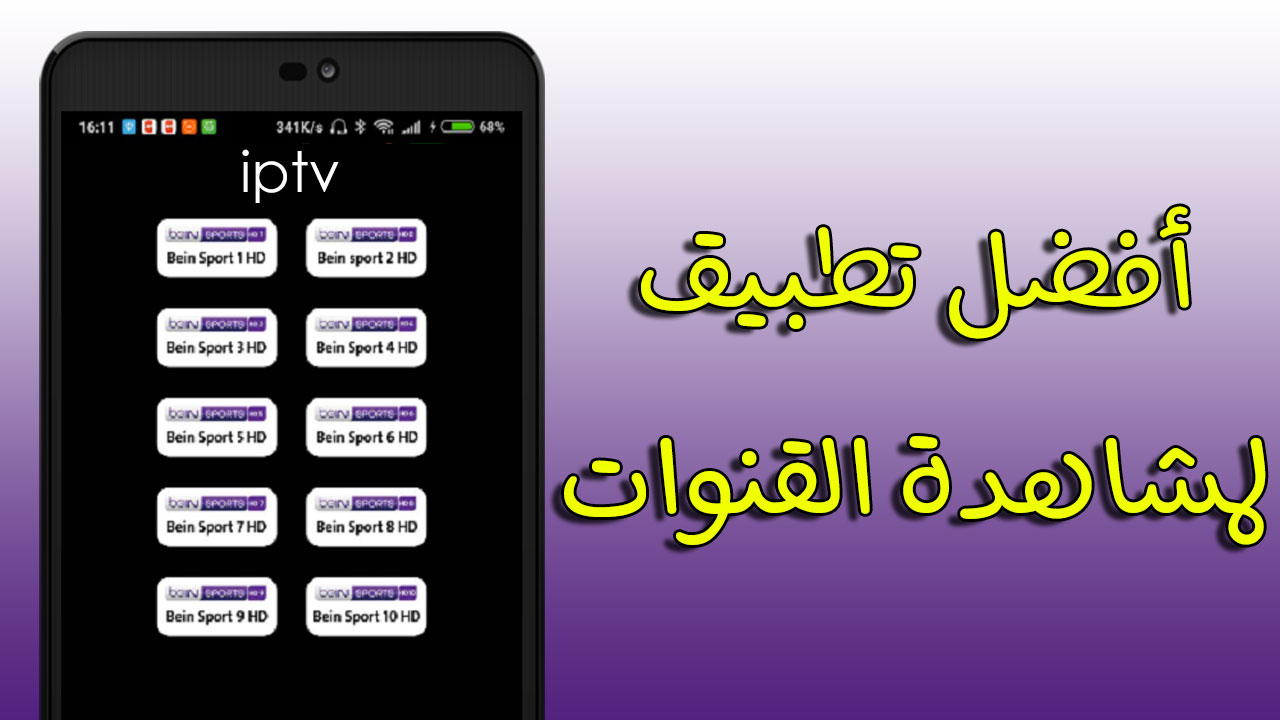 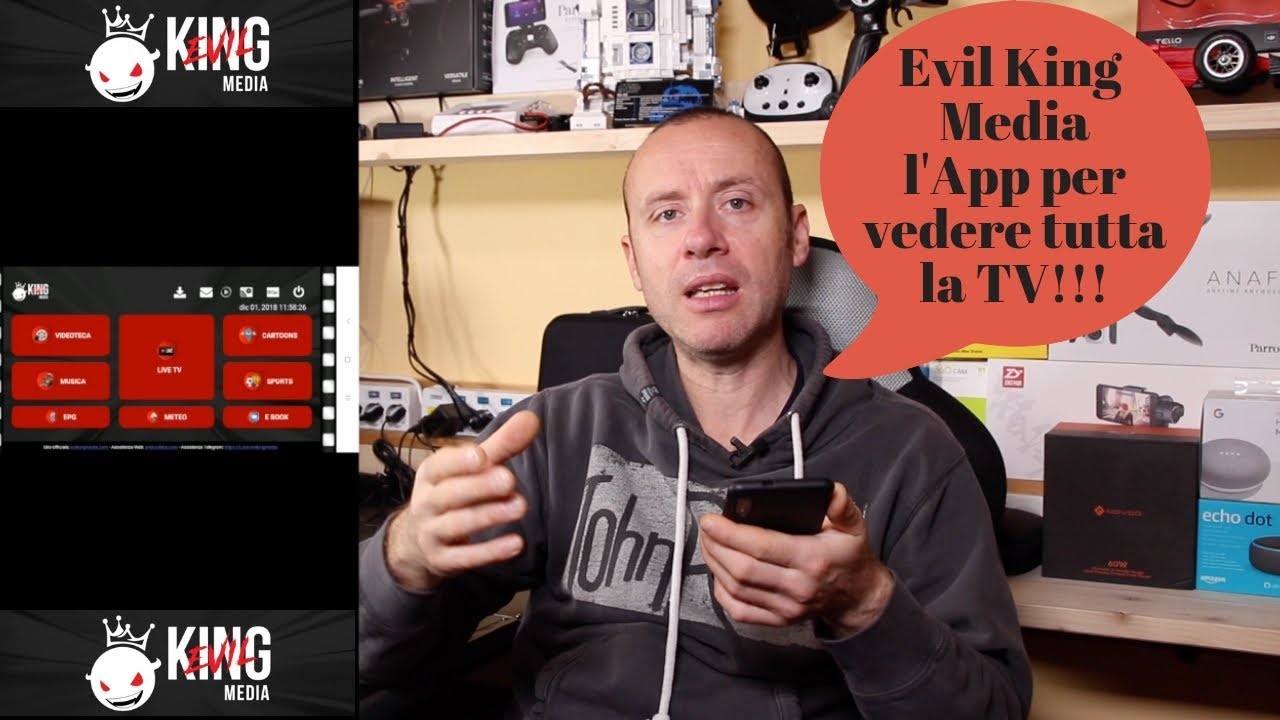 The combat is similar to that of many role-playing games, with characters having health points (HP) and magic points (MP). Battles generally commence when the player touches an enemy on the overworld. In addition to party members engaging in combat, Ari's shadow Stan, although not playable, may use powerful magic attacks on the enemy. Each fight is turned based, and a character can opt to wait in order to perform a more powerful combo attack with other characters. Characters have innate elements that are visible to the player during battle. This determines the types of spells they learn and what spells are strong against which enemies (for instance, lightning magic is strong against ice characters). If at any time during battle, Ari is defeated, it is game over, and the player must return to their last save.