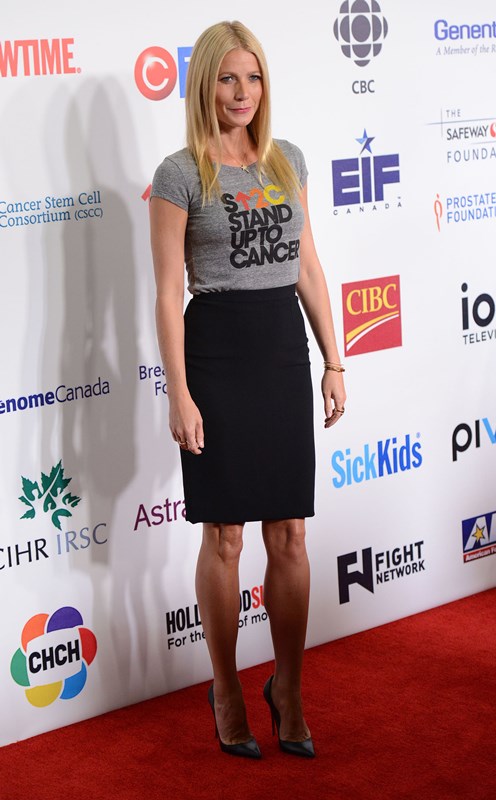 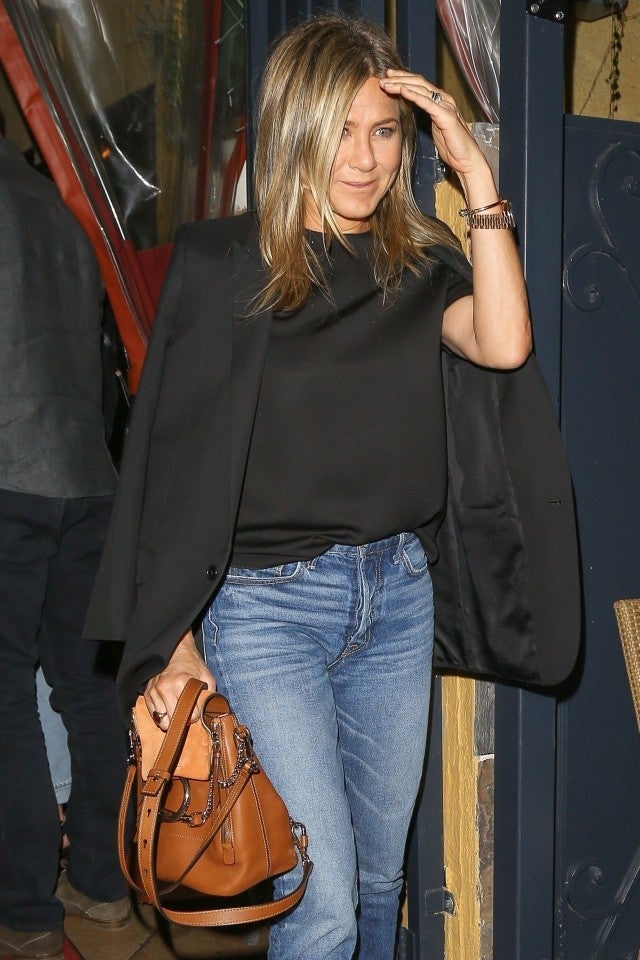 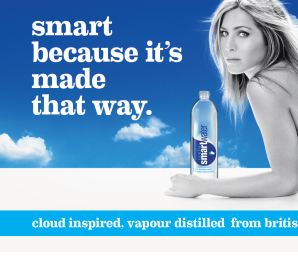 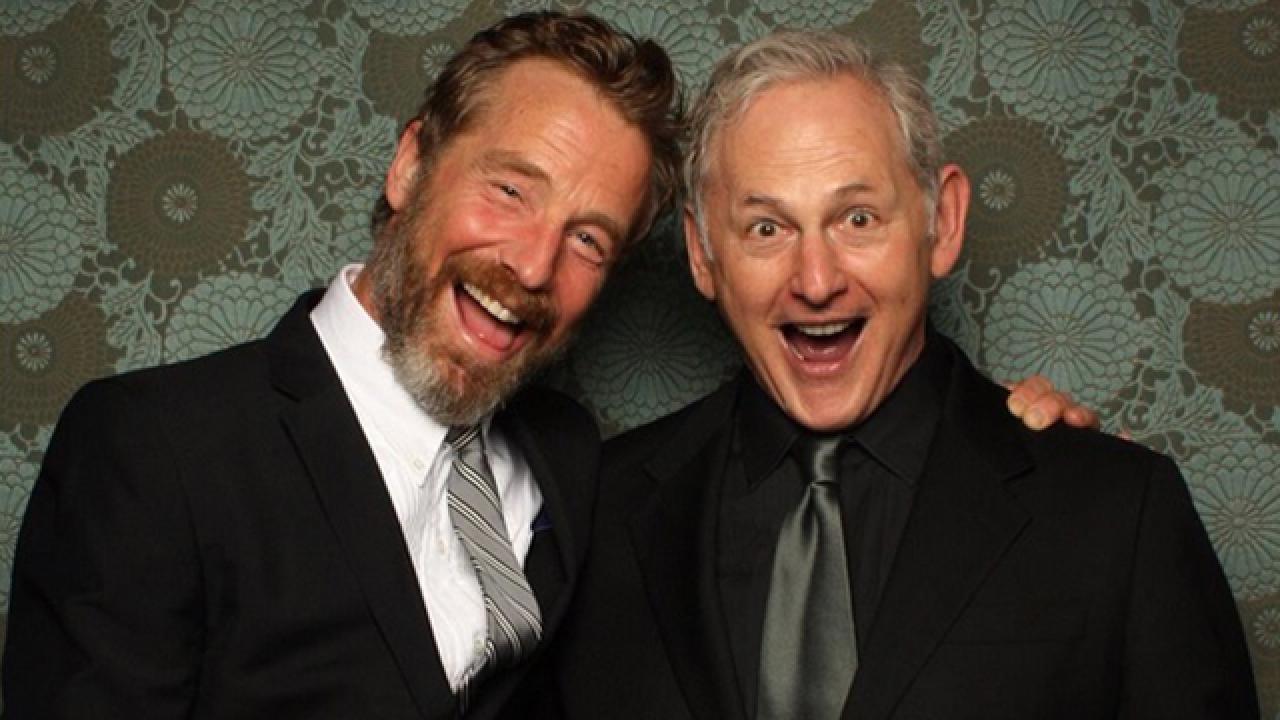 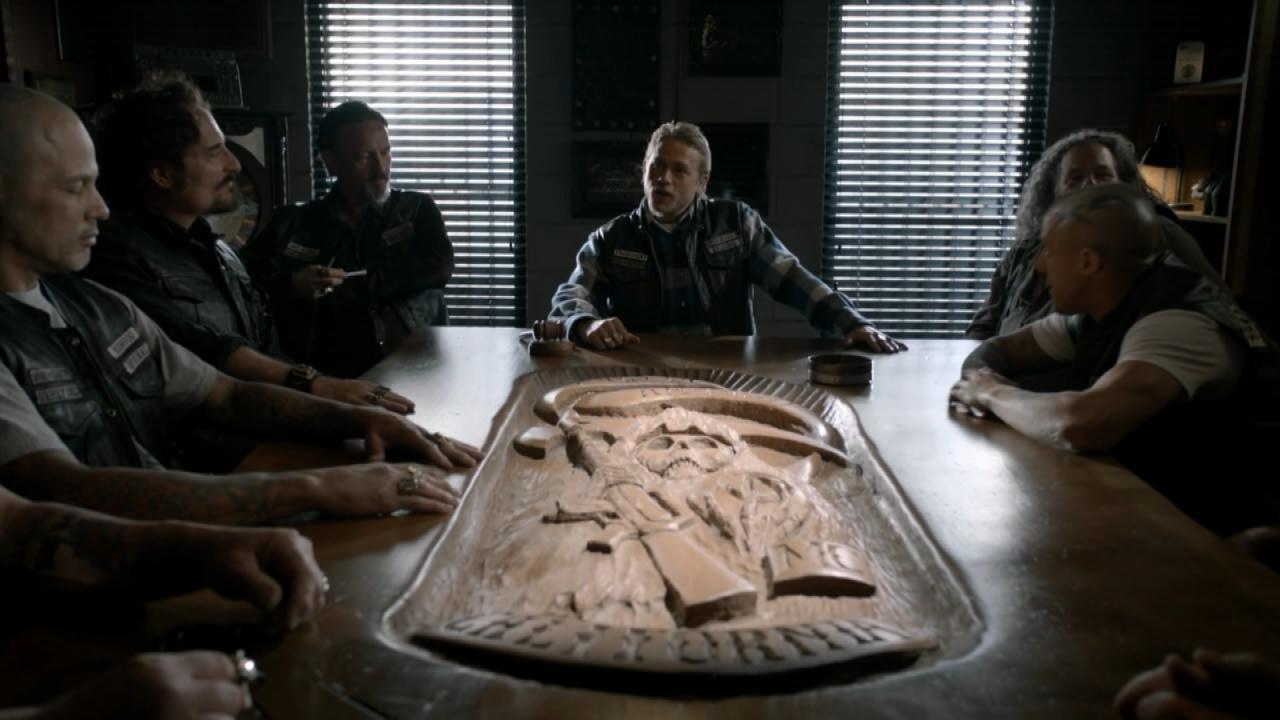 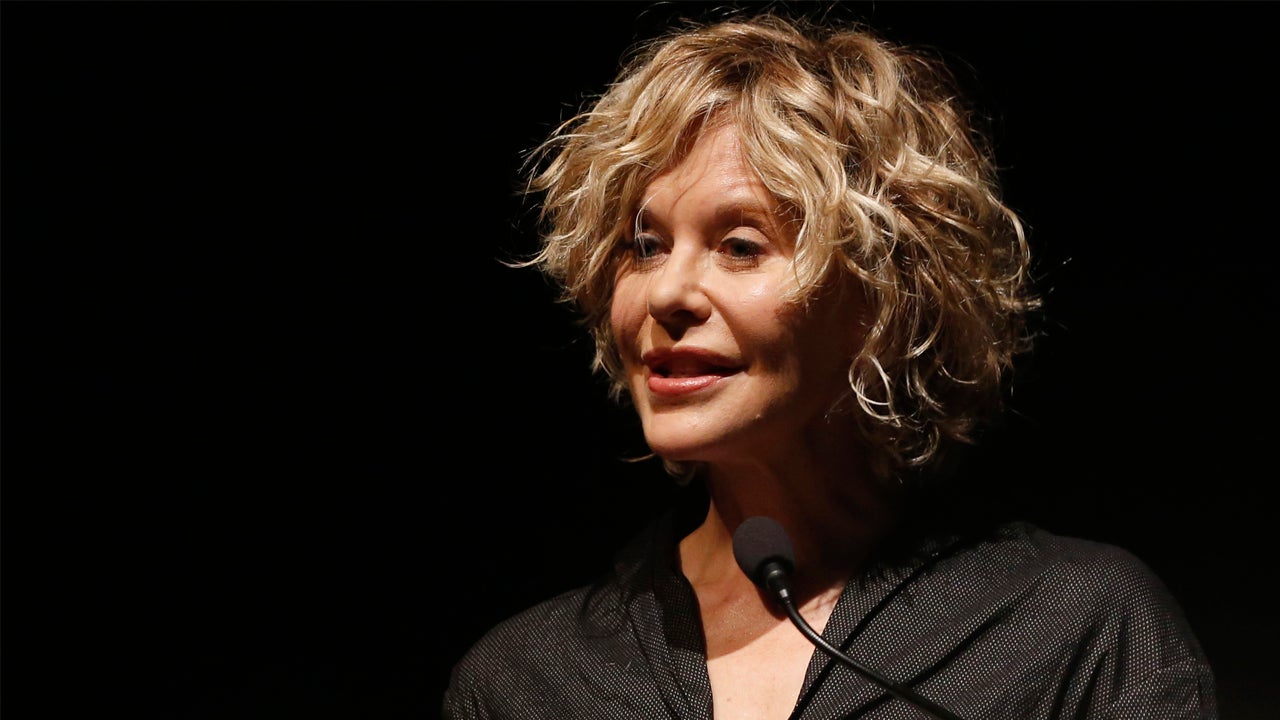 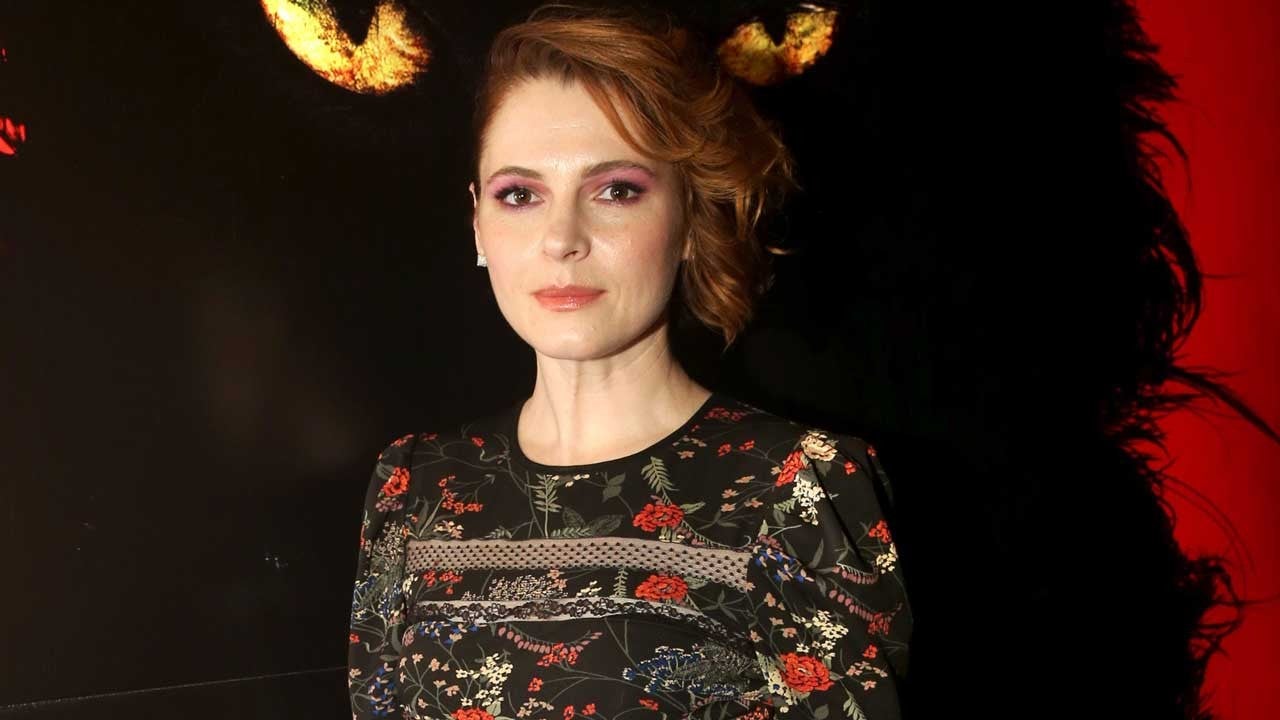 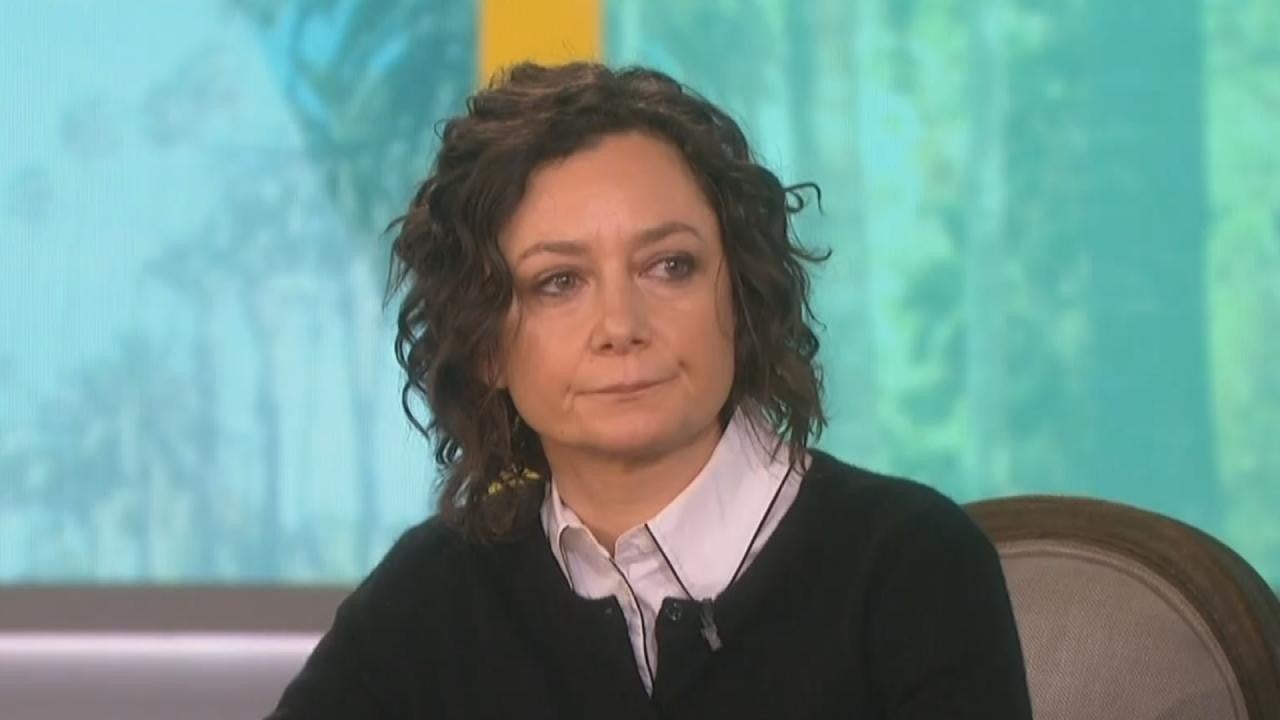 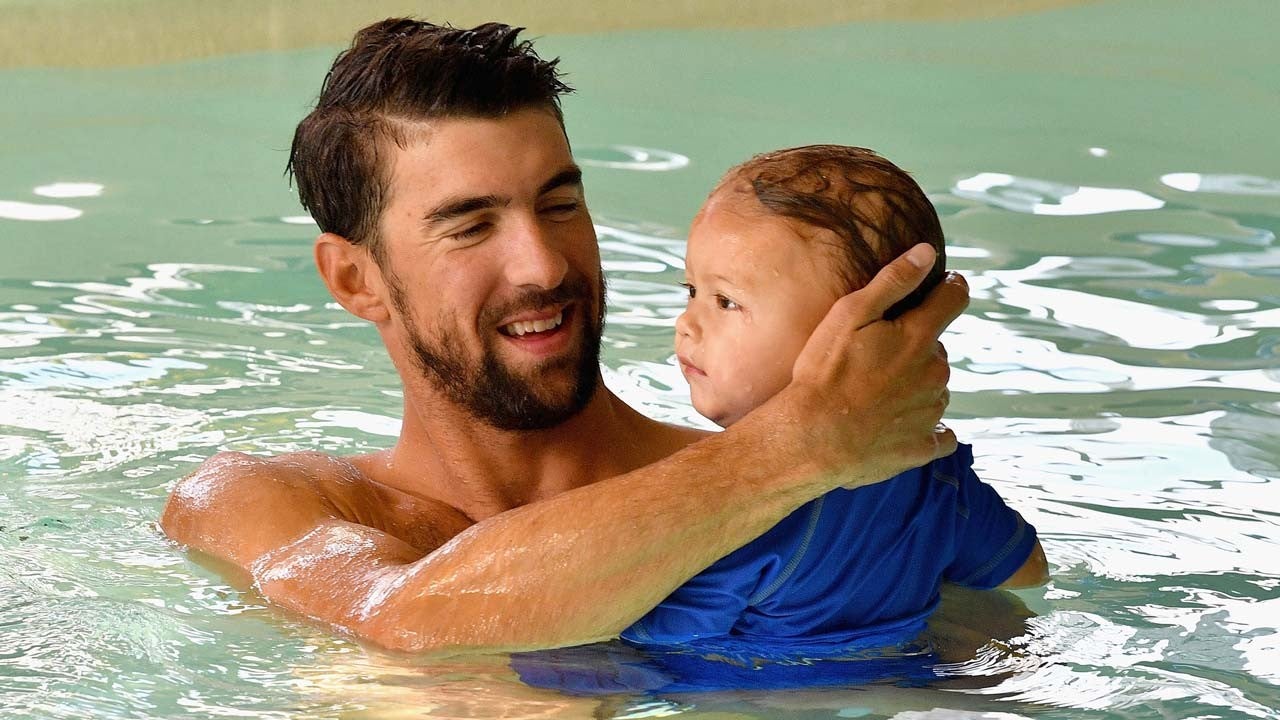 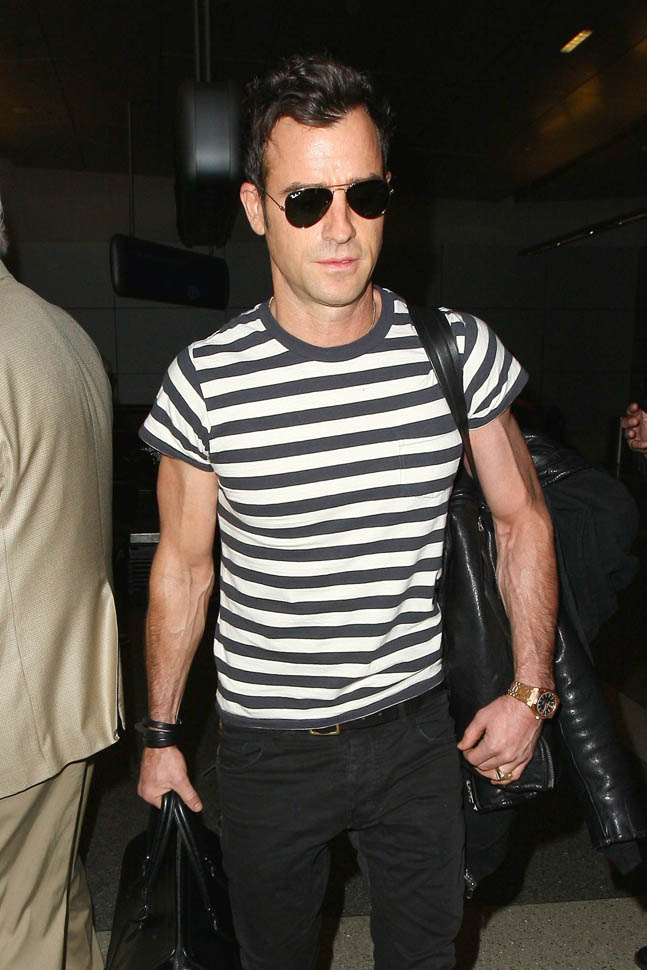 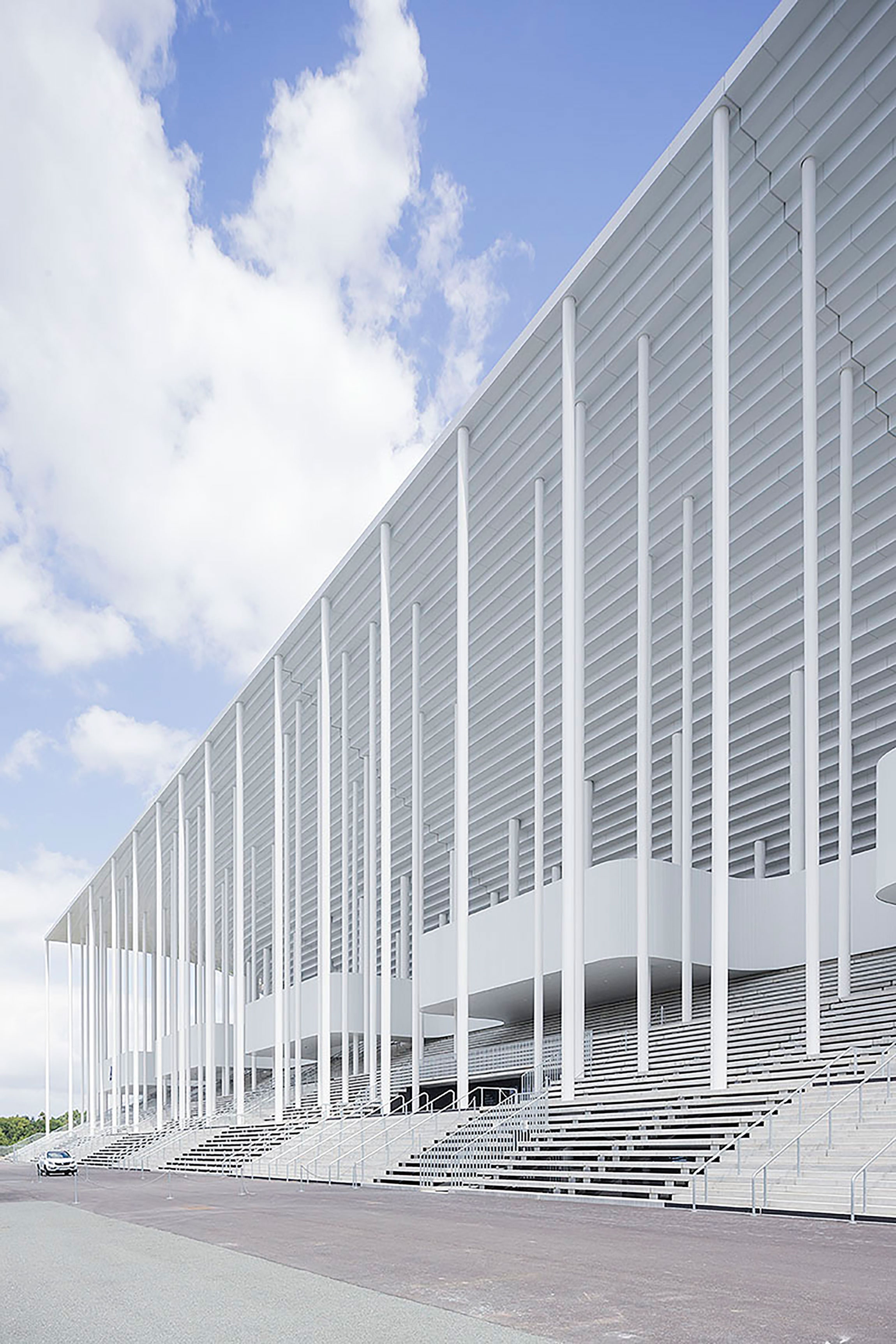 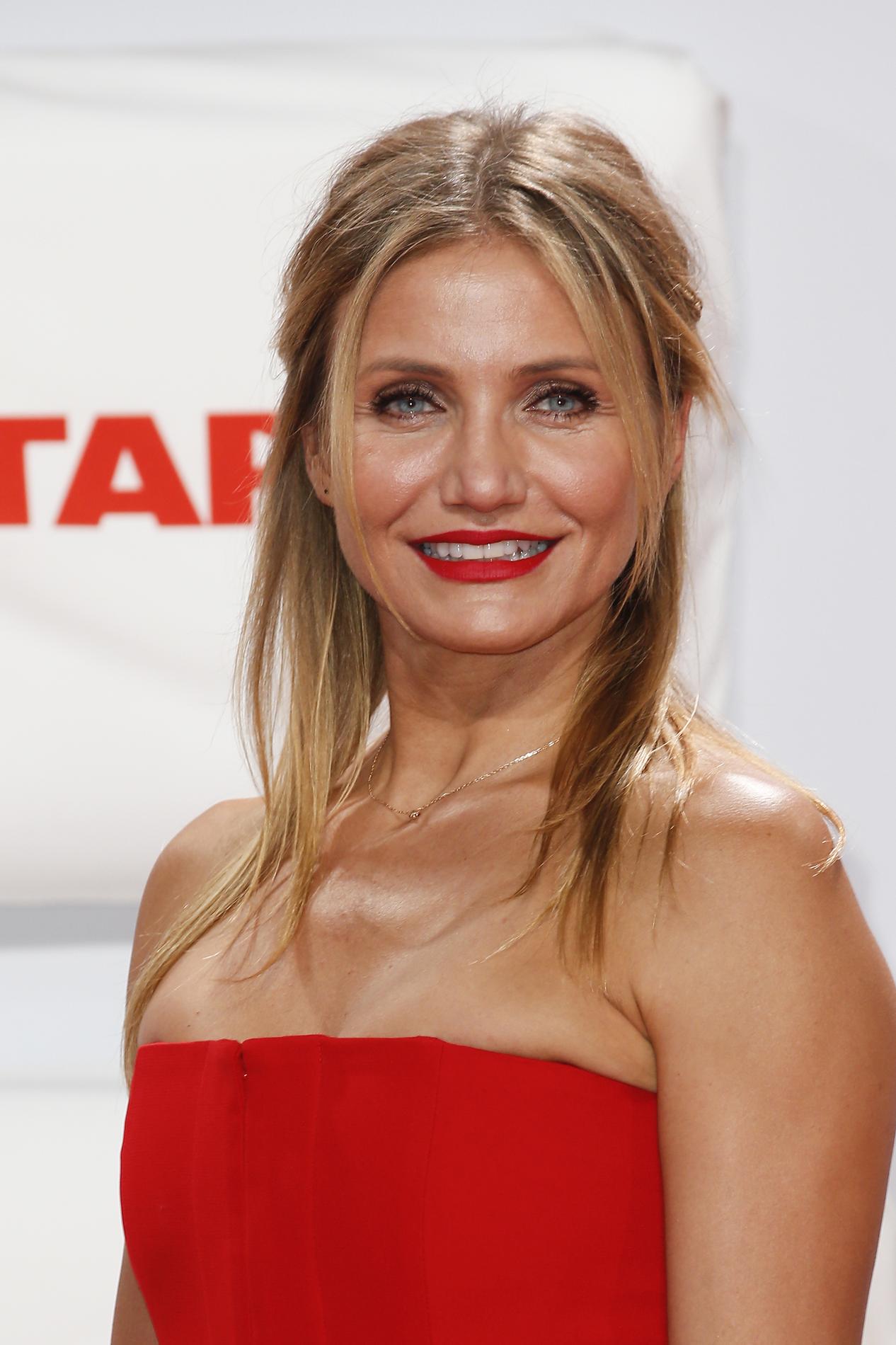 Aniston rose to international fame portraying Rachel Green on the television sitcom Friends (1994–2004), for which she earned Primetime Emmy, Golden Globe, and Screen Actors Guild awards. The character became widely popular and was described as one of the greatest female characters in American television history. Aniston has since played starring roles in numerous dramas, comedies and romantic comedies. Her biggest box office successes include the films Bruce Almighty (2003), The Break-Up (2006), Marley & Me (2008), Just Go with It (2011), Horrible Bosses (2011), and We're the Millers (2013), each of which grossed over $200 million in worldwide box office receipts. Some of her most critically acclaimed film roles include Office Space (1999), The Good Girl (2002), Friends with Money (2006), Cake (2014), and Dumplin' (2018). She returned to television in 2019, producing and starring in the Apple TV+ drama series The Morning Show, for which she won another Screen Actors Guild Award.