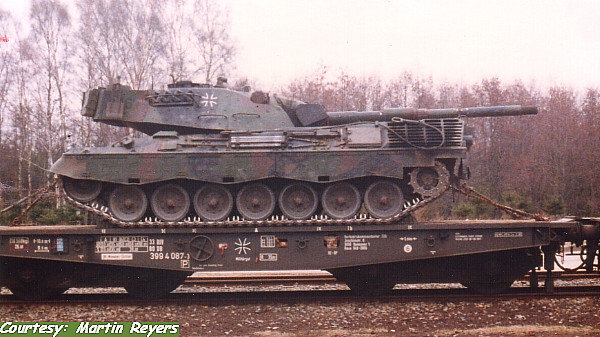 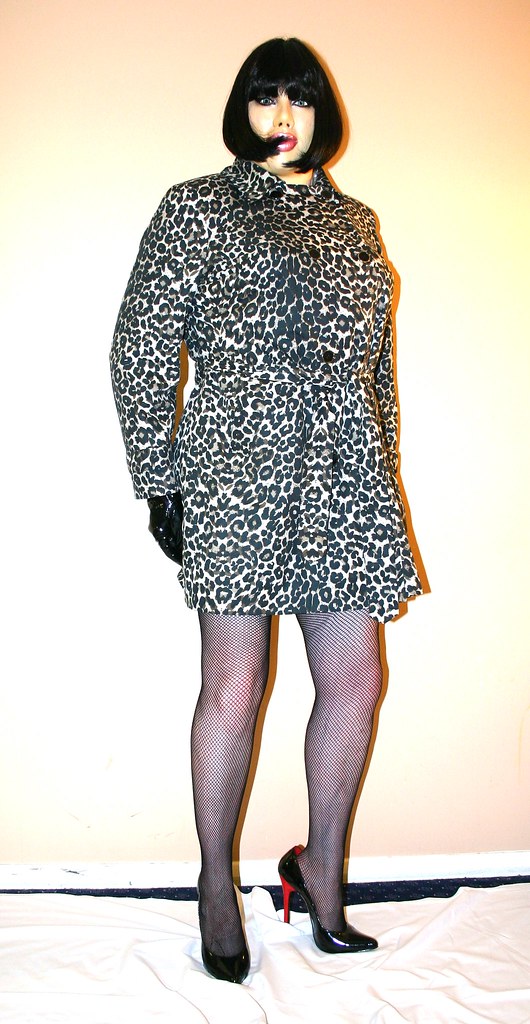 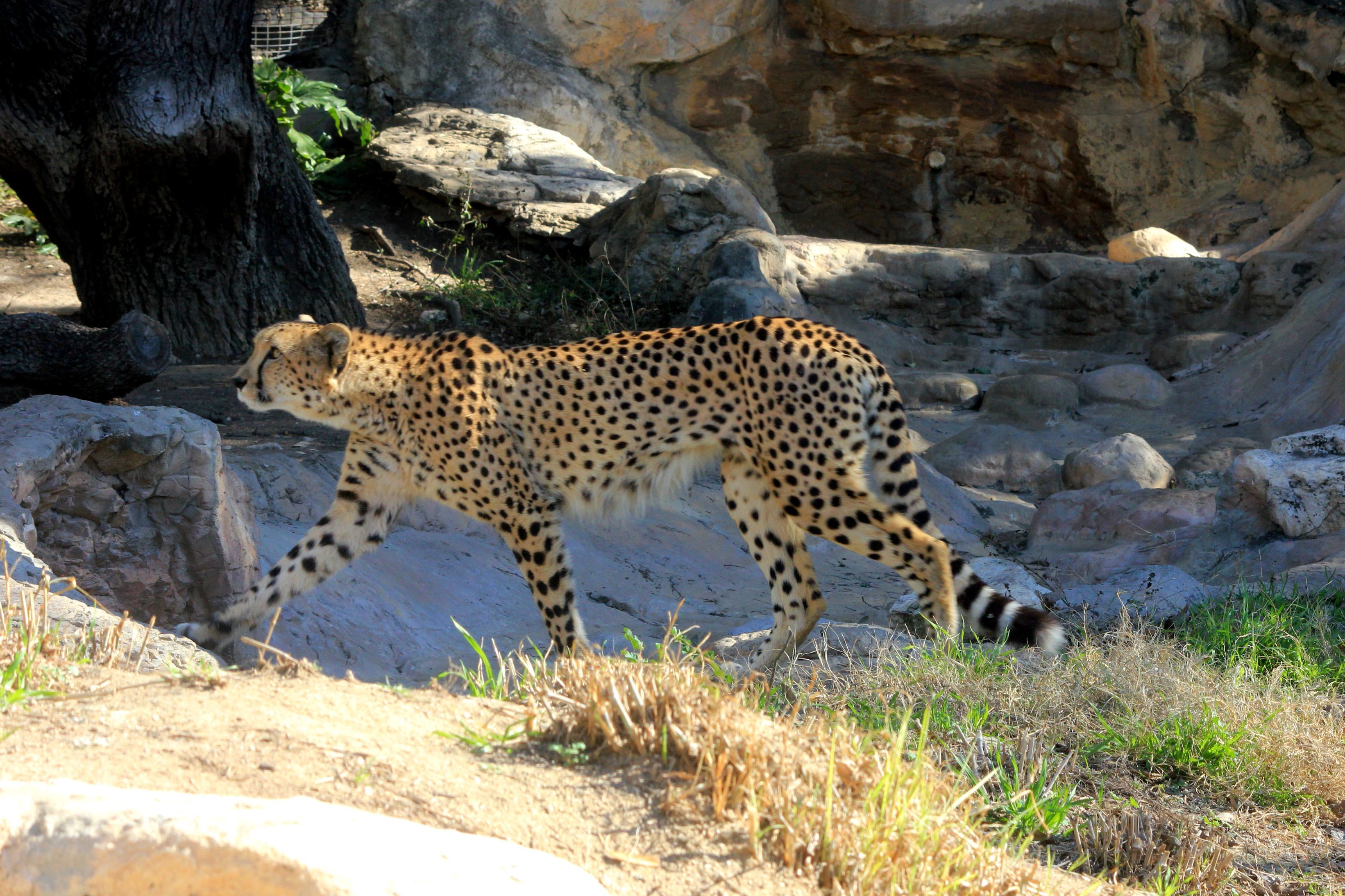 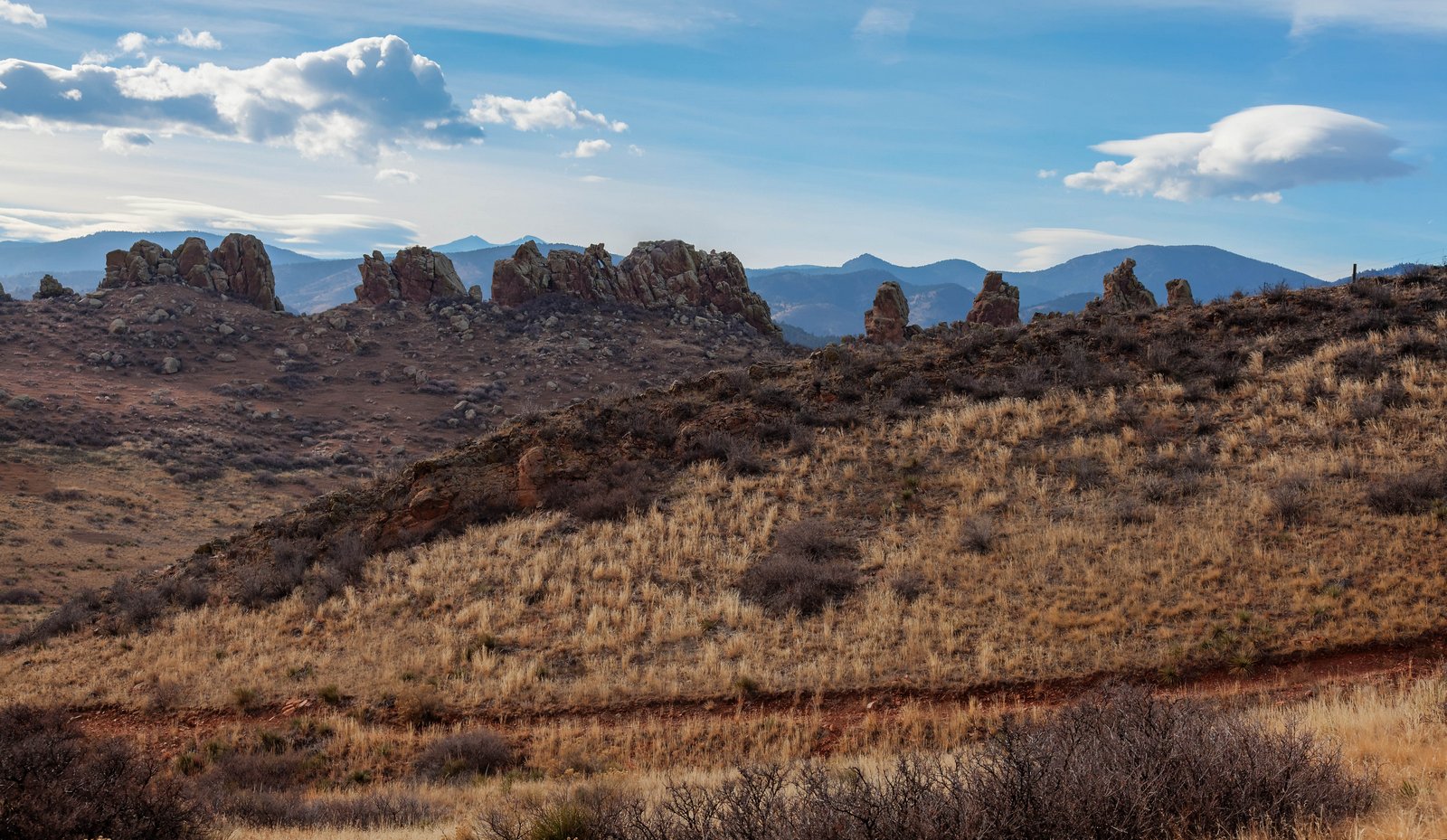 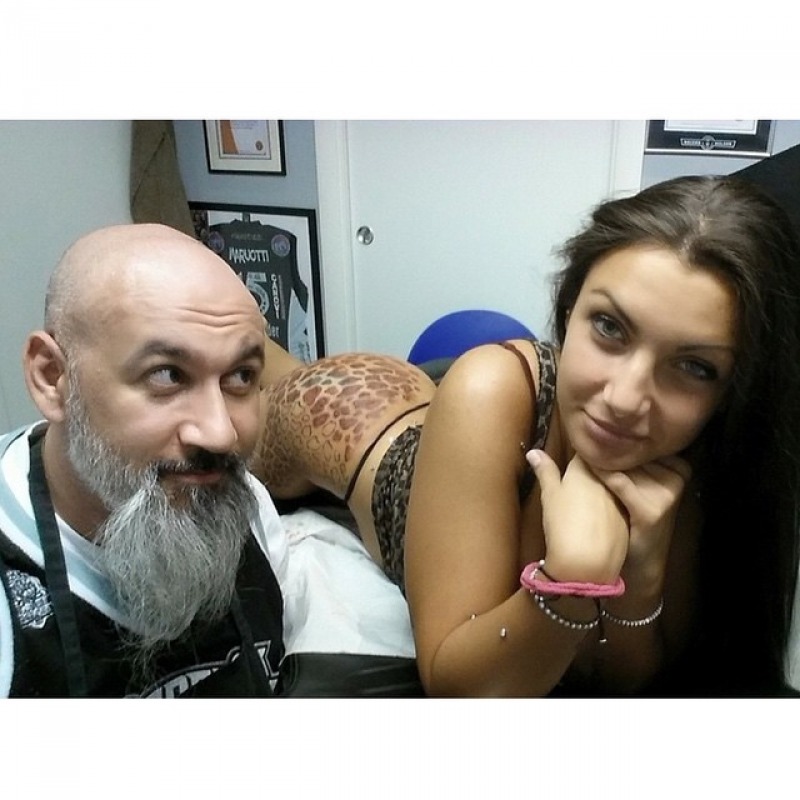 The Leopard quickly became a standard of European forces, and eventually served as the main battle tank in over a dozen countries worldwide, with West Germany, Italy and the Netherlands being the largest operators until their retirement. Since 1990, the Leopard 1 has gradually been relegated to secondary roles in most armies. In the German Army, the Leopard 1 was completely phased out in 2003 by the Leopard 2, while Leopard 1-based vehicles are still widely used in utility roles. The Leopard 2 has replaced the Leopard 1 in service with many other nations as well, with derived vehicles using the Leopard 1 hull still seeing service. Currently, the largest operators are Greece, with 520 vehicles, Turkey, with 397 vehicles and Brazil with 378 vehicles. Most of these vehicles have been upgraded with various improvements to armour, firepower and sensors to maintain their ability to engage modern threats.