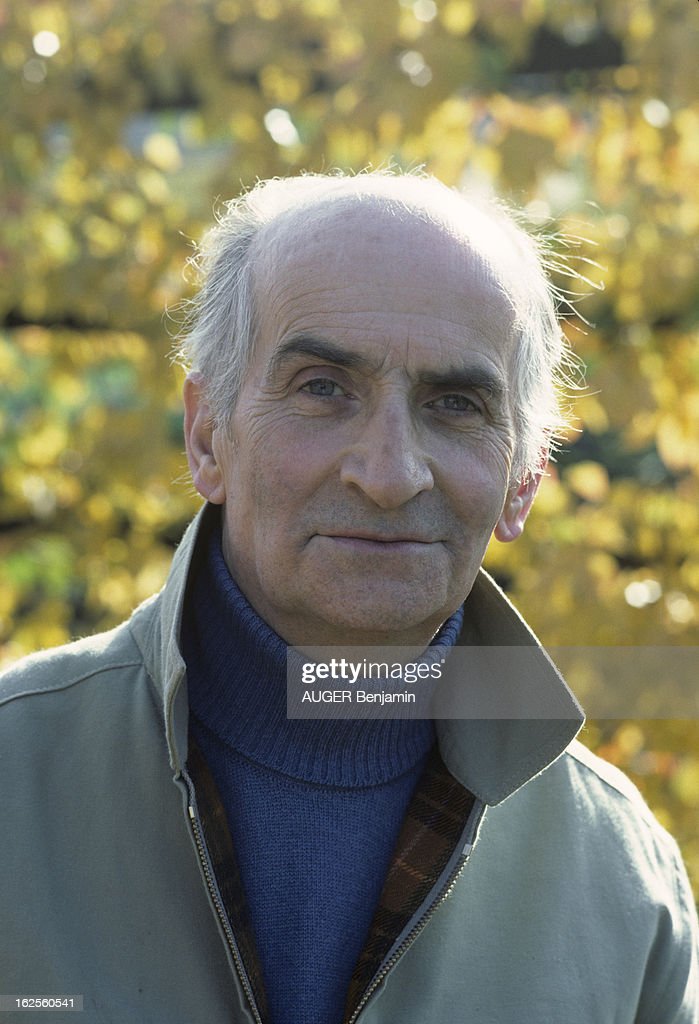 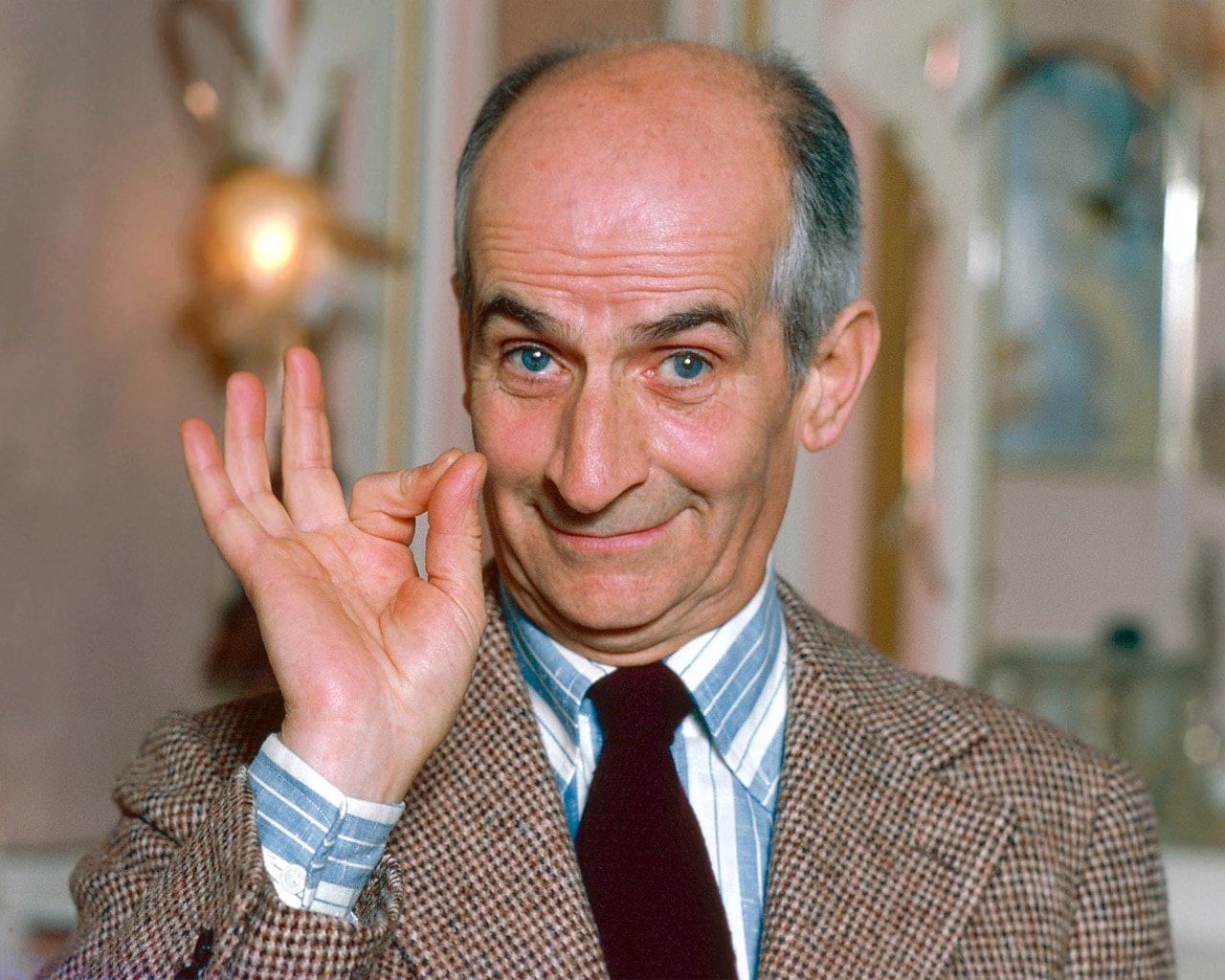 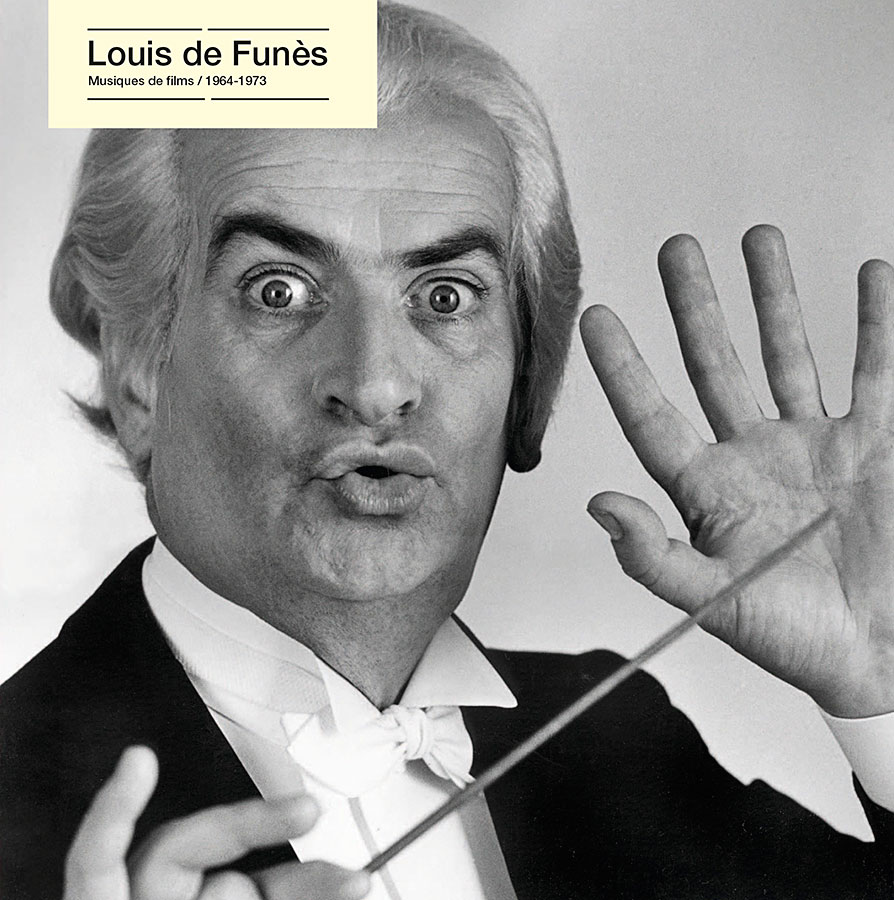 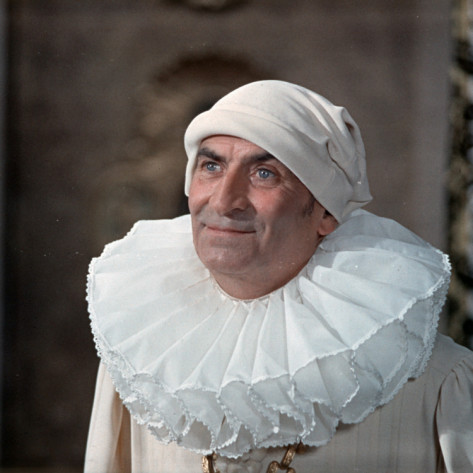 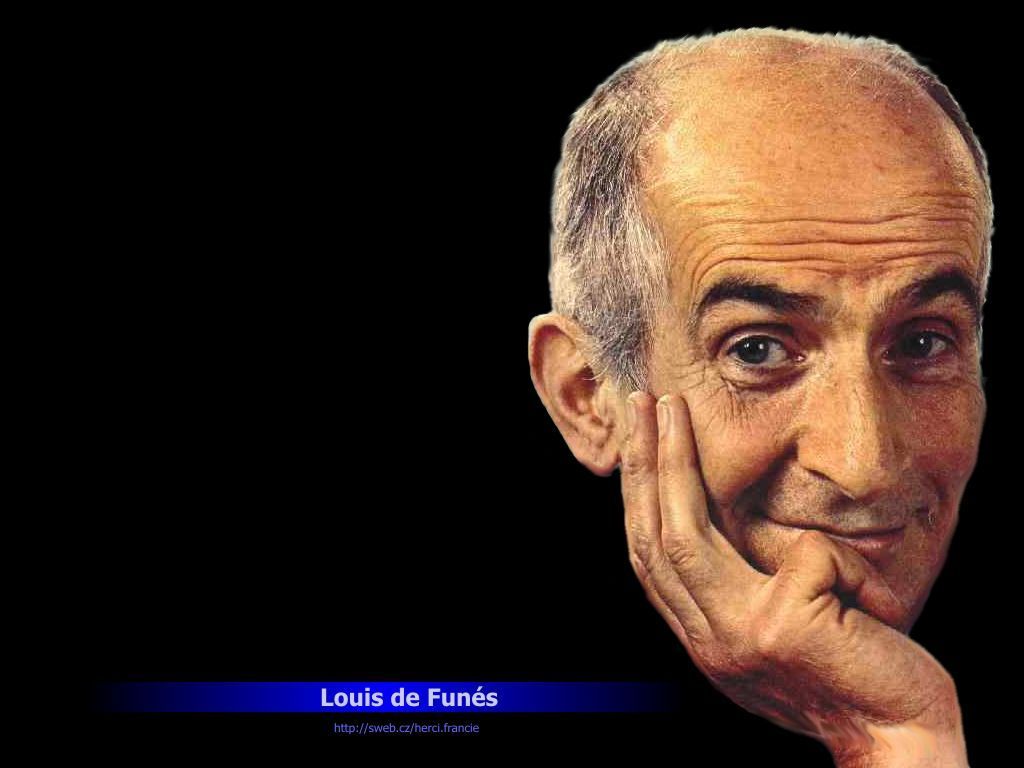 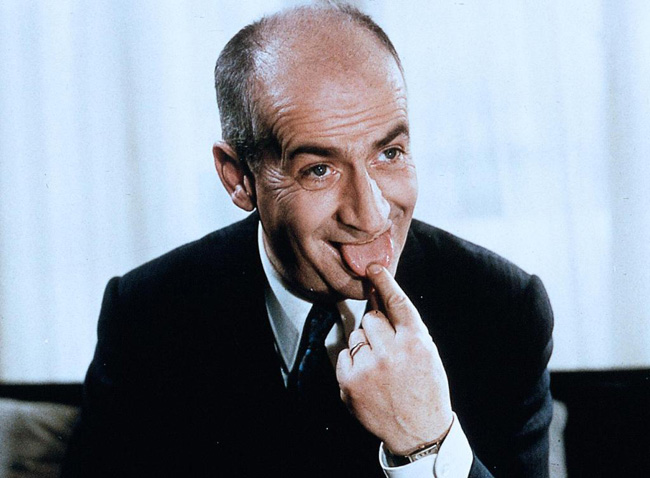 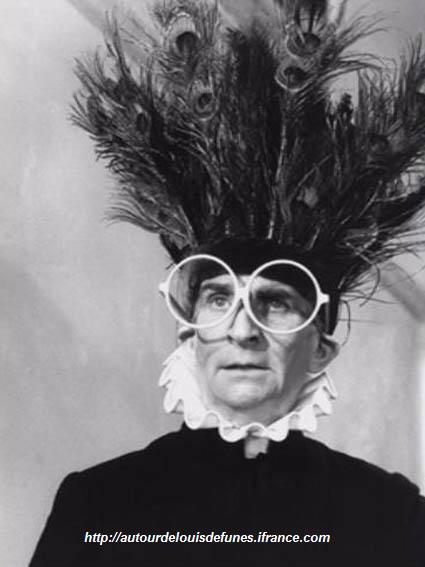 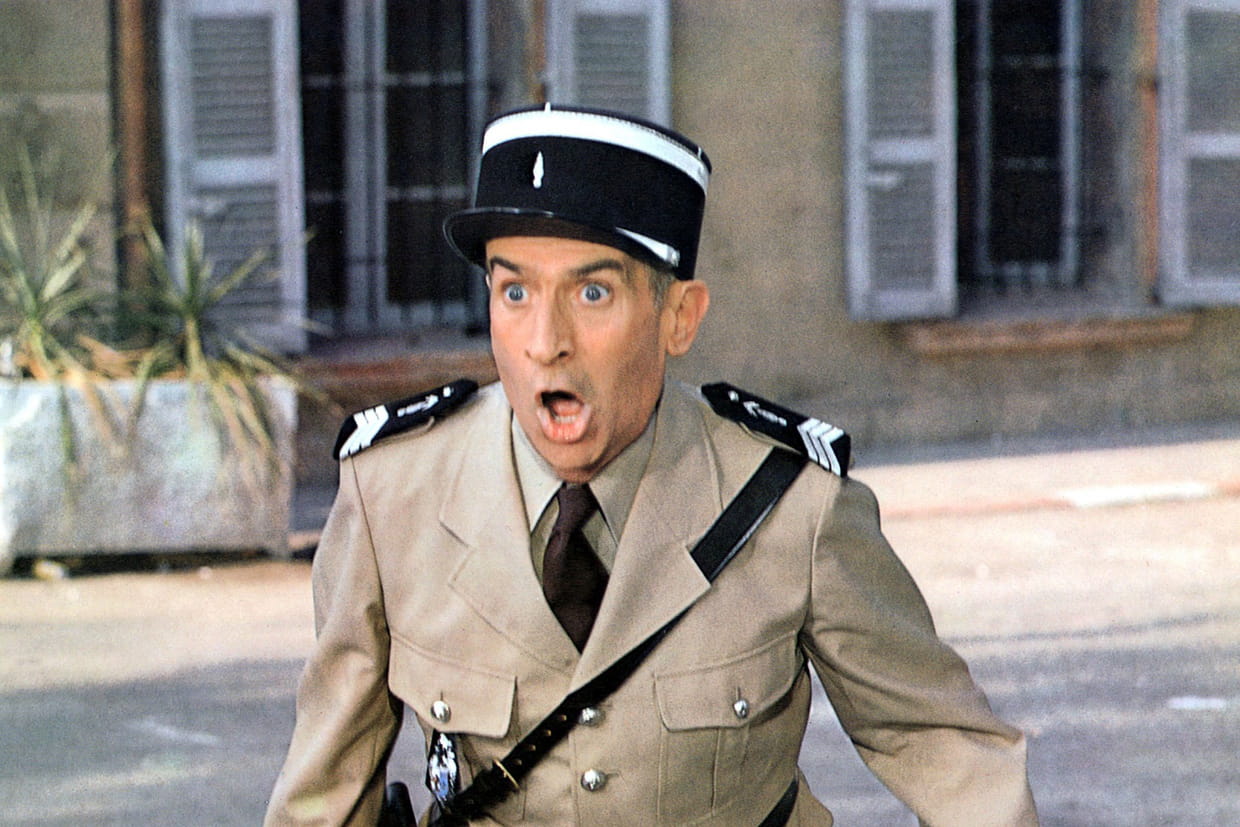 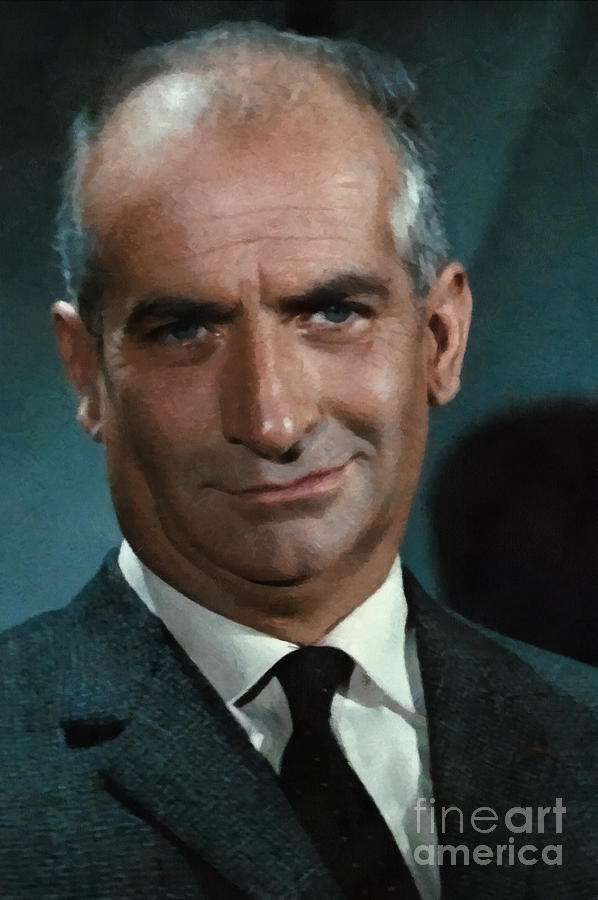 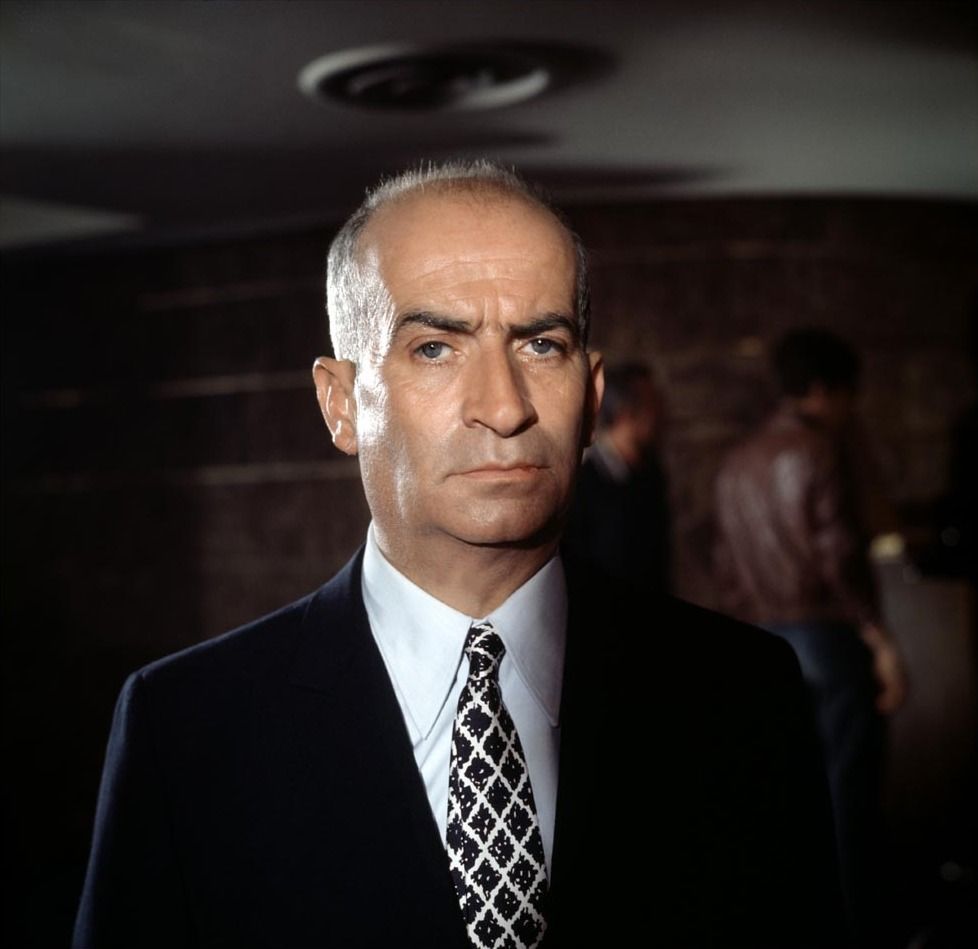 Known to friends and intimates as "Fufu", de Funès spoke French, Spanish and English as well. During his youth, he was fond of drawing and playing the piano. He was an alumnus of the lycée Condorcet in Paris. He later dropped out, and his early life was rather inconspicuous; as a youth and young adult, de Funès held menial jobs, from which he was repeatedly fired. He became a bar pianist, working mostly as a jazz pianist in Pigalle, Paris, where he made his customers laugh each time he grimaced. He studied acting for one year at the Simon acting school, where he made some useful contacts, including with Daniel Gélin, among others. In 1936, he married Germaine Louise Elodie Carroyer, with whom he had one child: a son named Daniel; the couple were divorced in late 1942. Through the early 1940s, De Funès continued playing the piano in clubs, thinking there was not much call for a short, balding, skinny actor. His wife and Daniel Gélin encouraged him until he managed to overcome his fear of rejection. His wife supported him in the most difficult moments and helped him to manage his career efficiently.