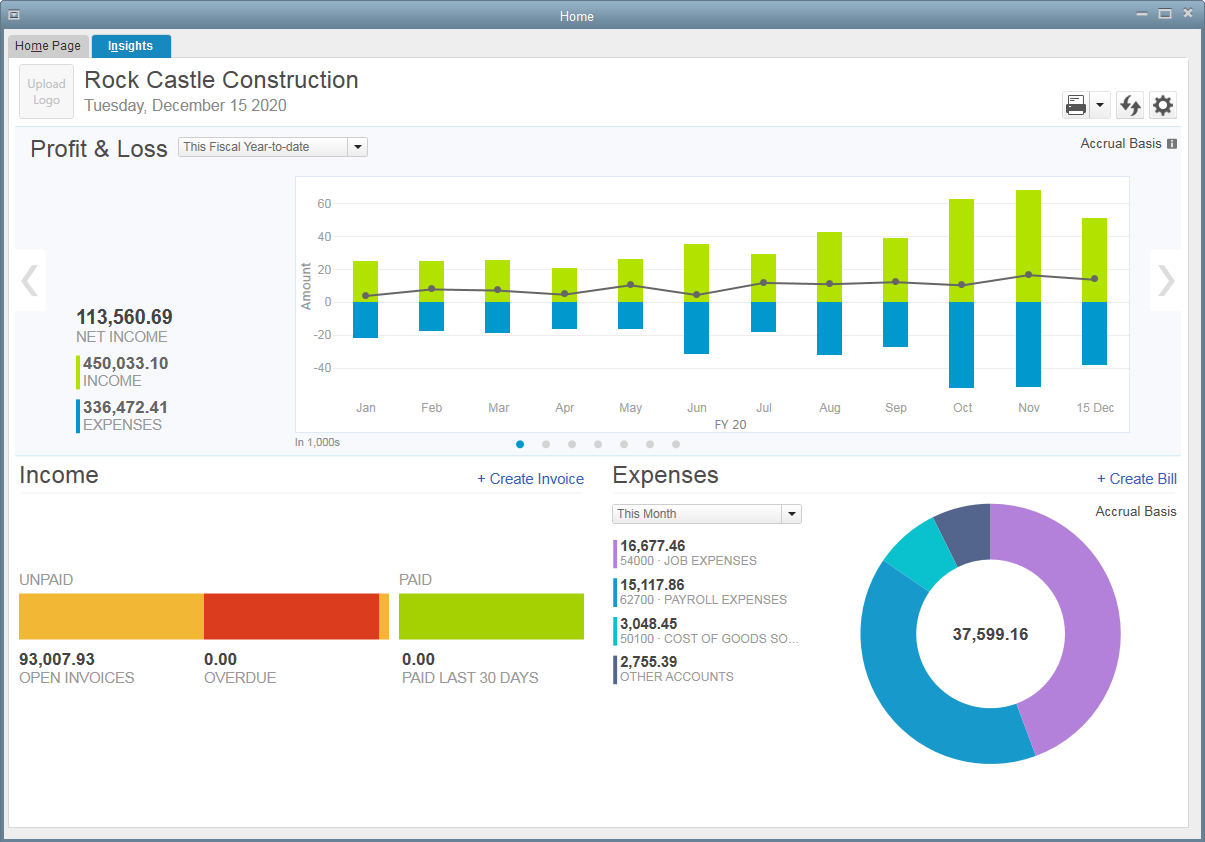 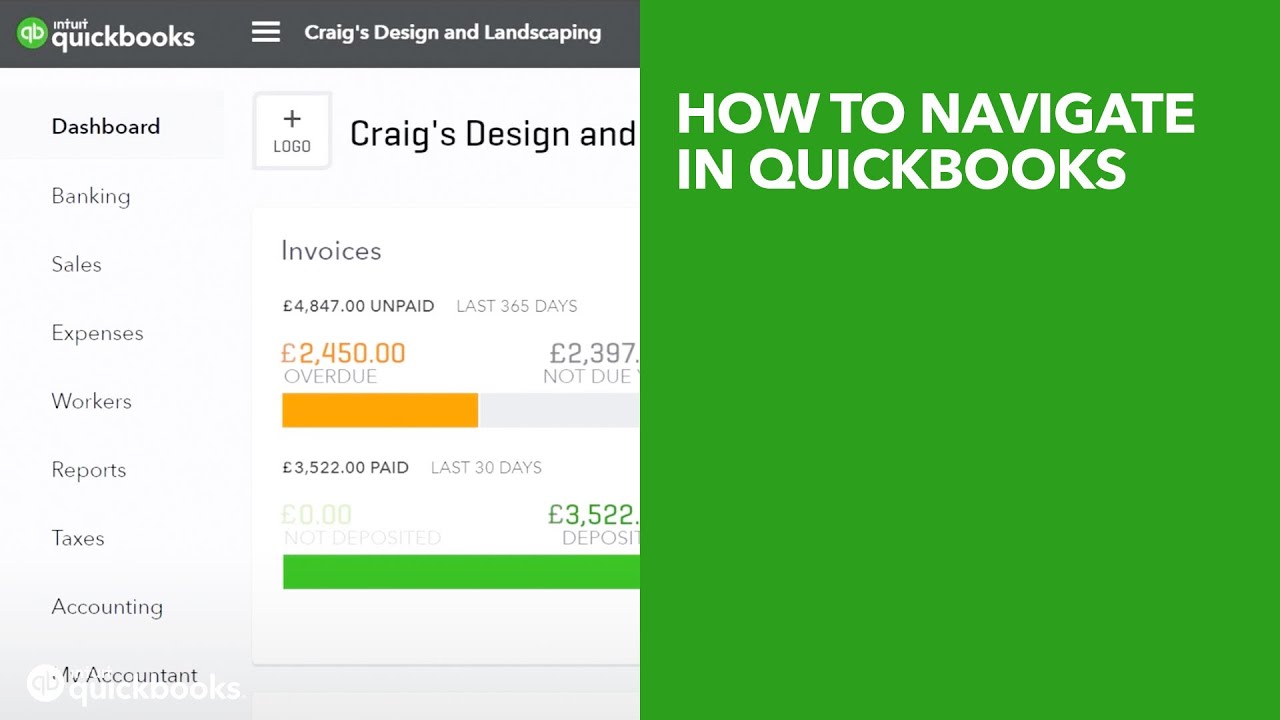 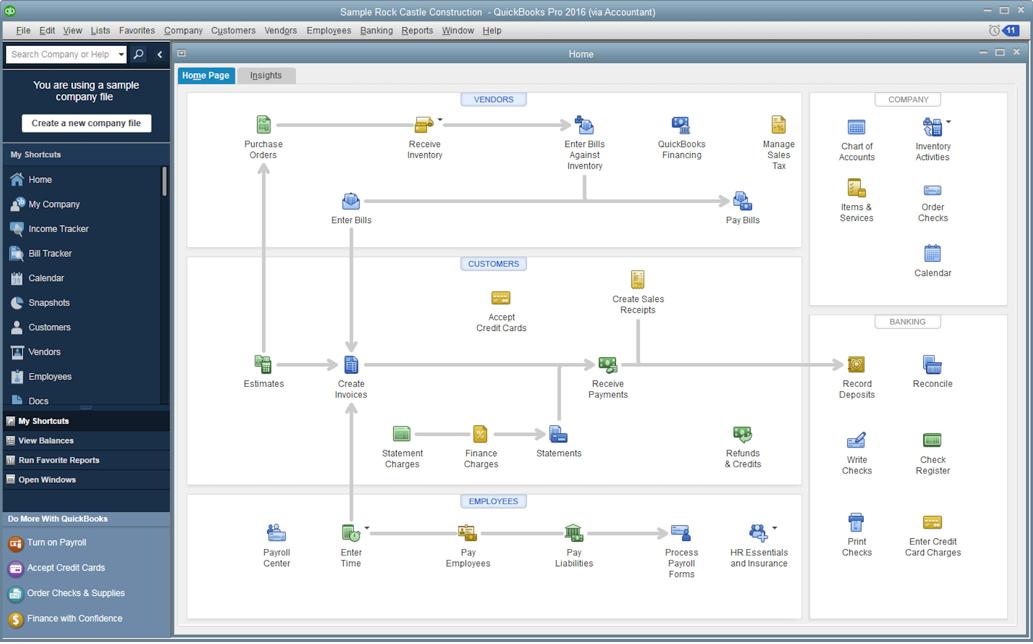 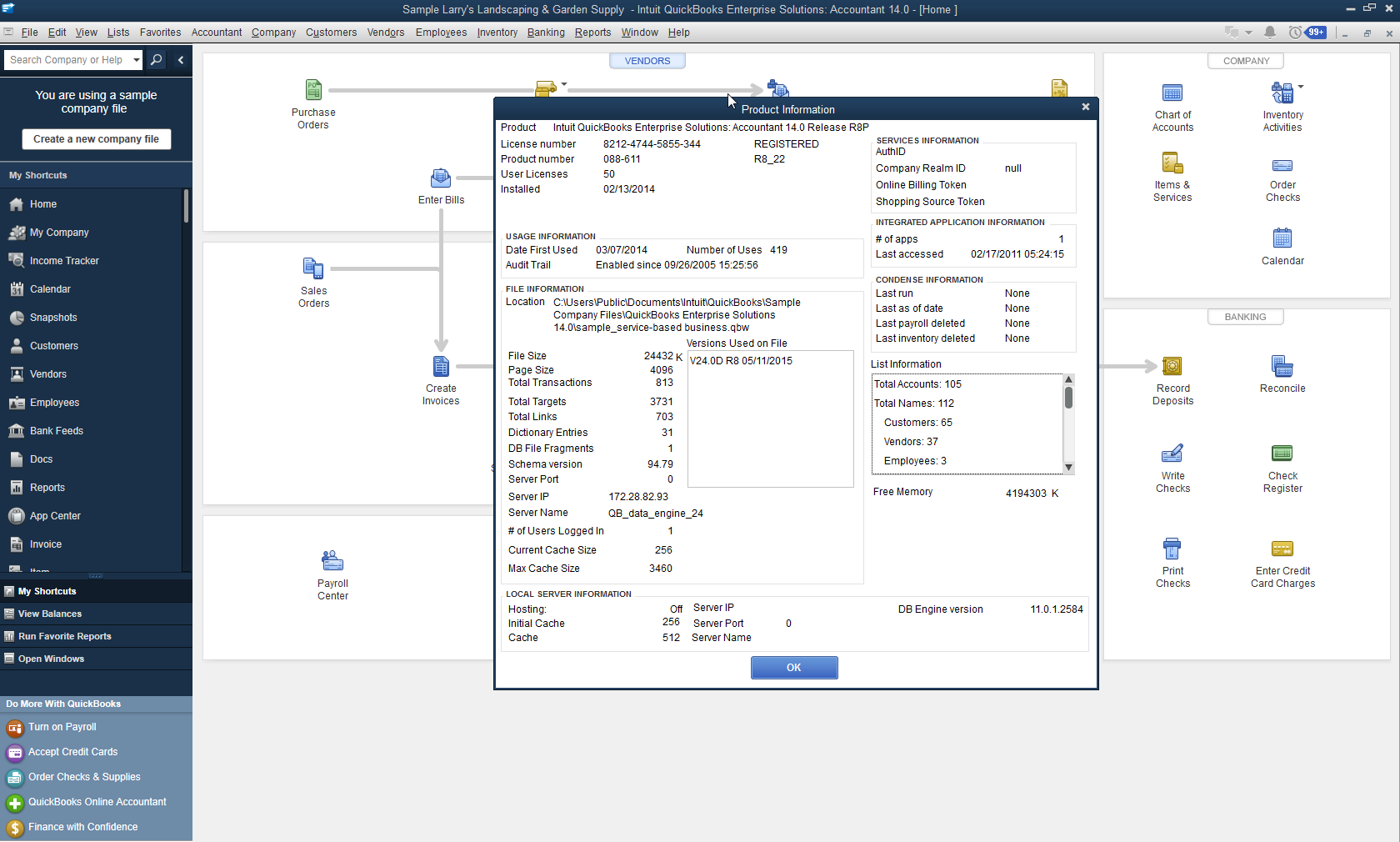 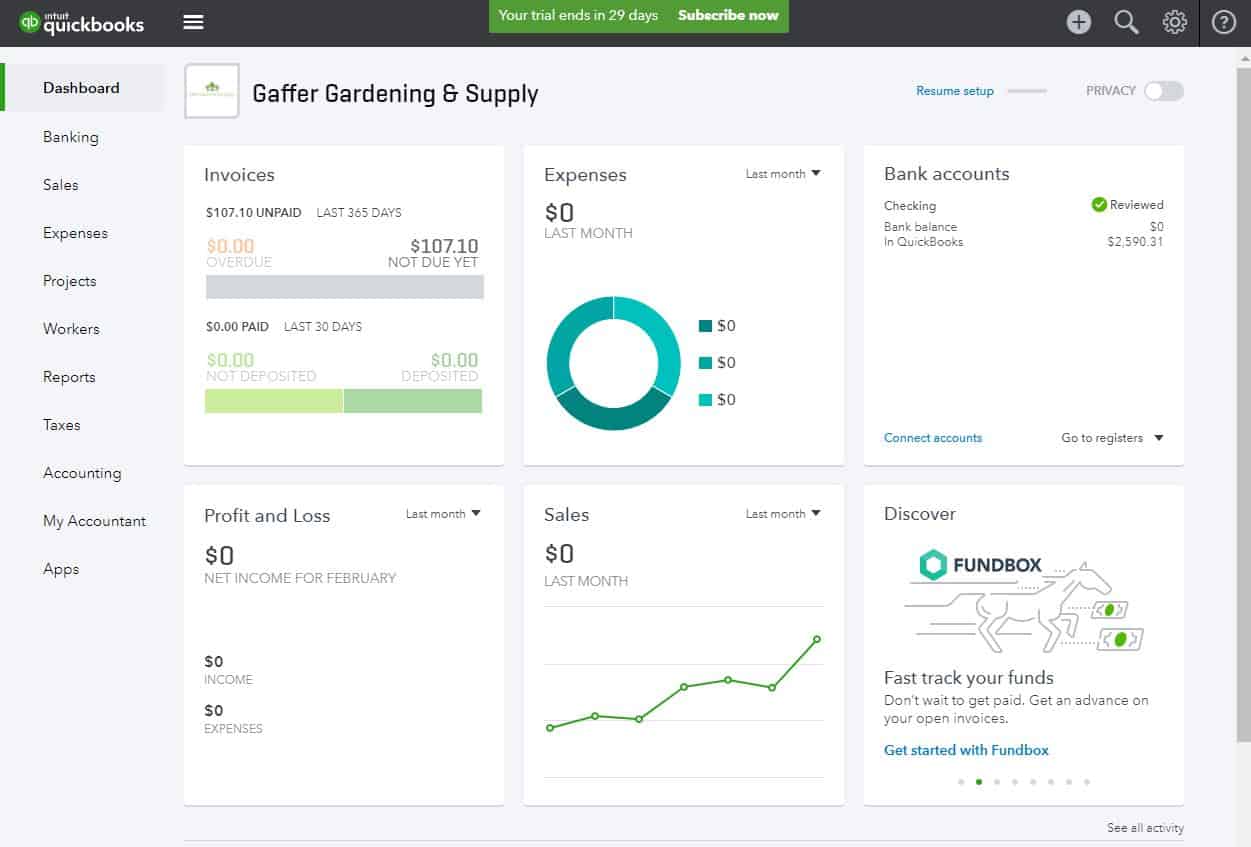 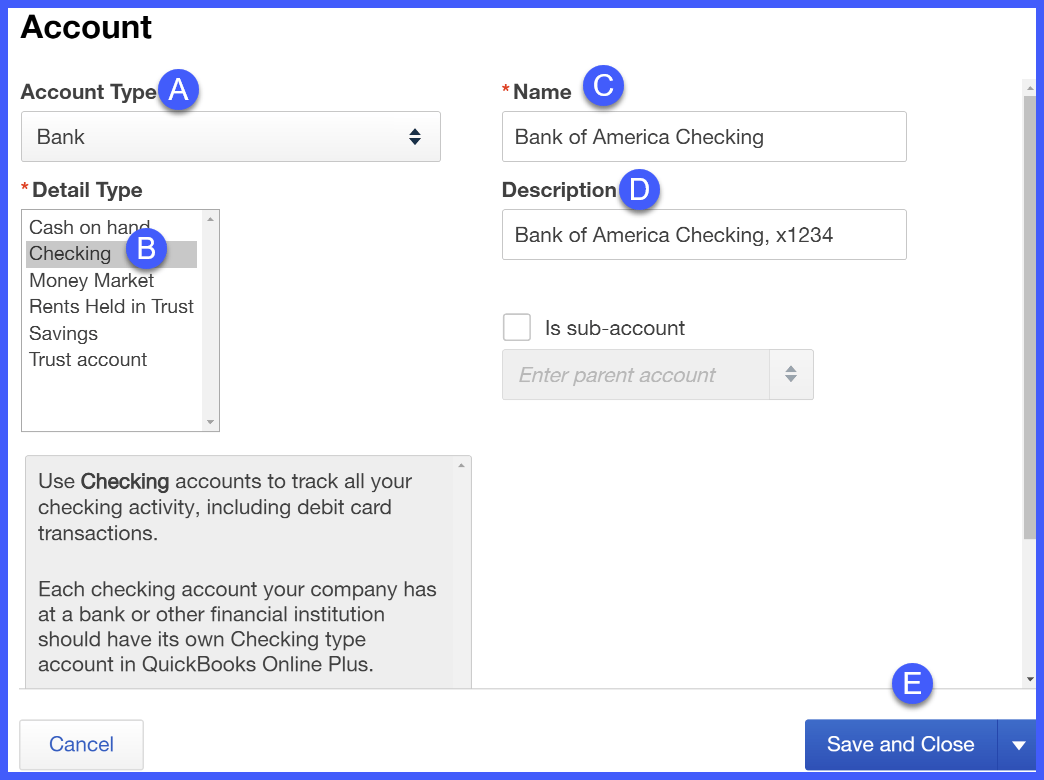 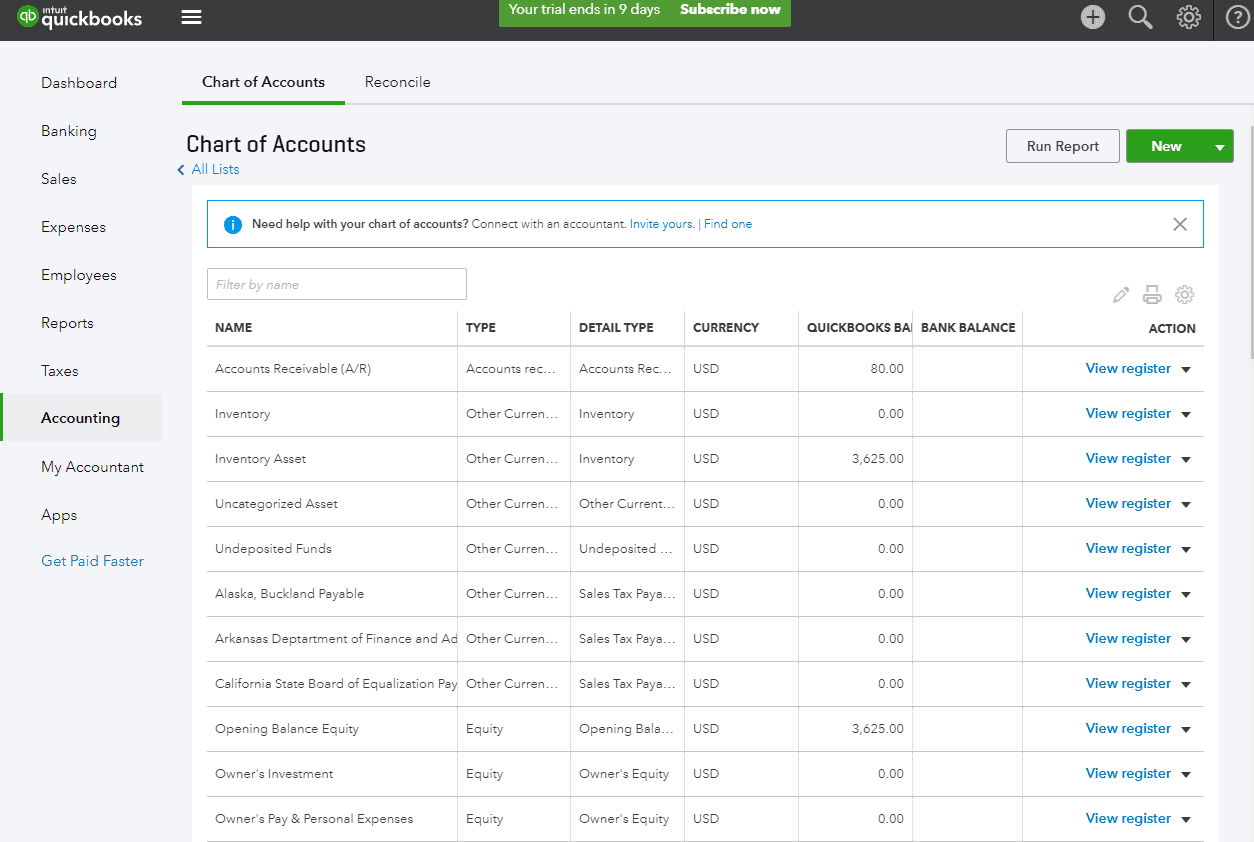 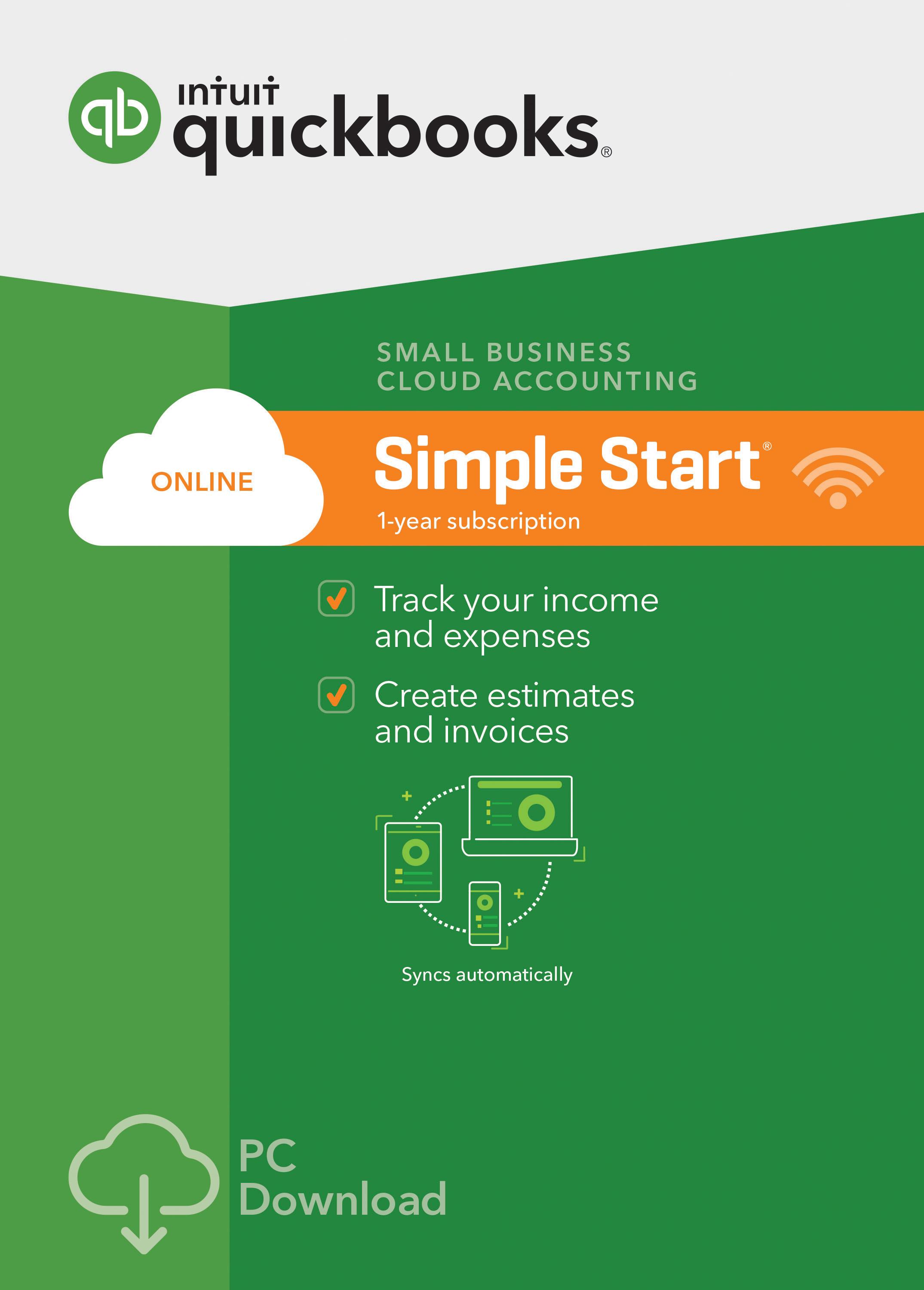 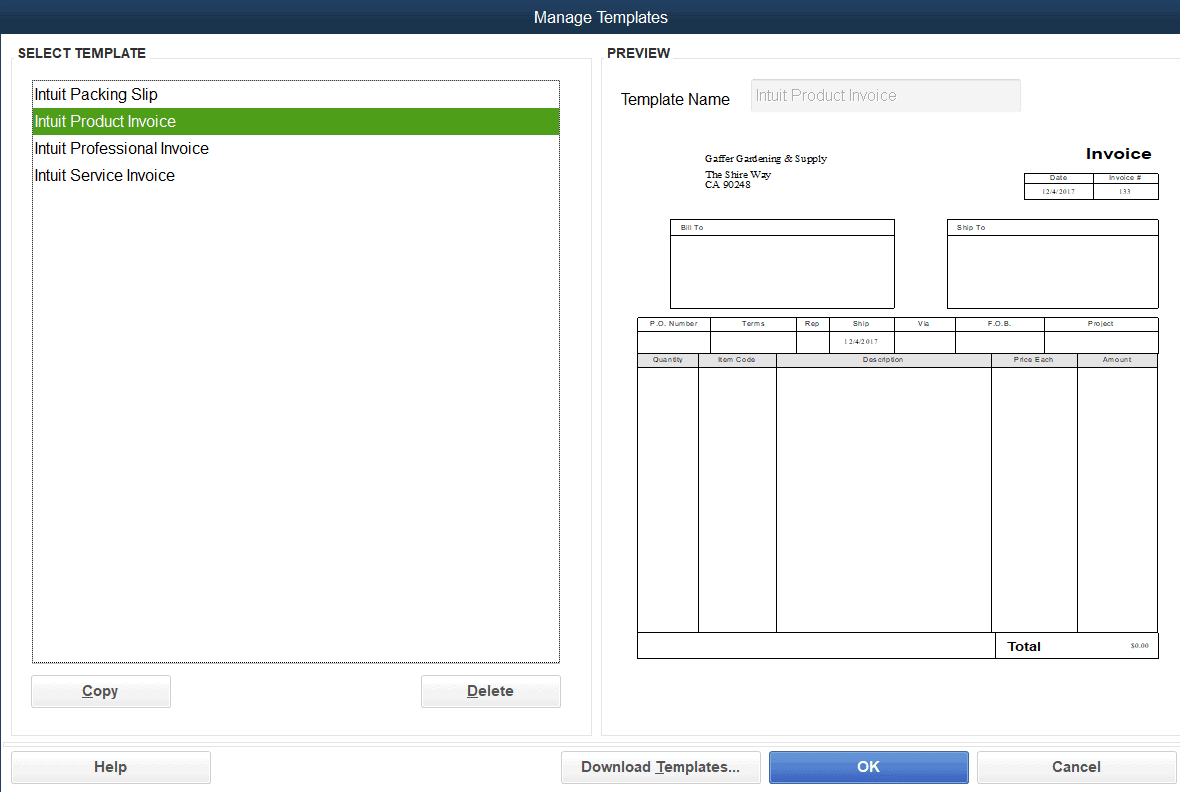 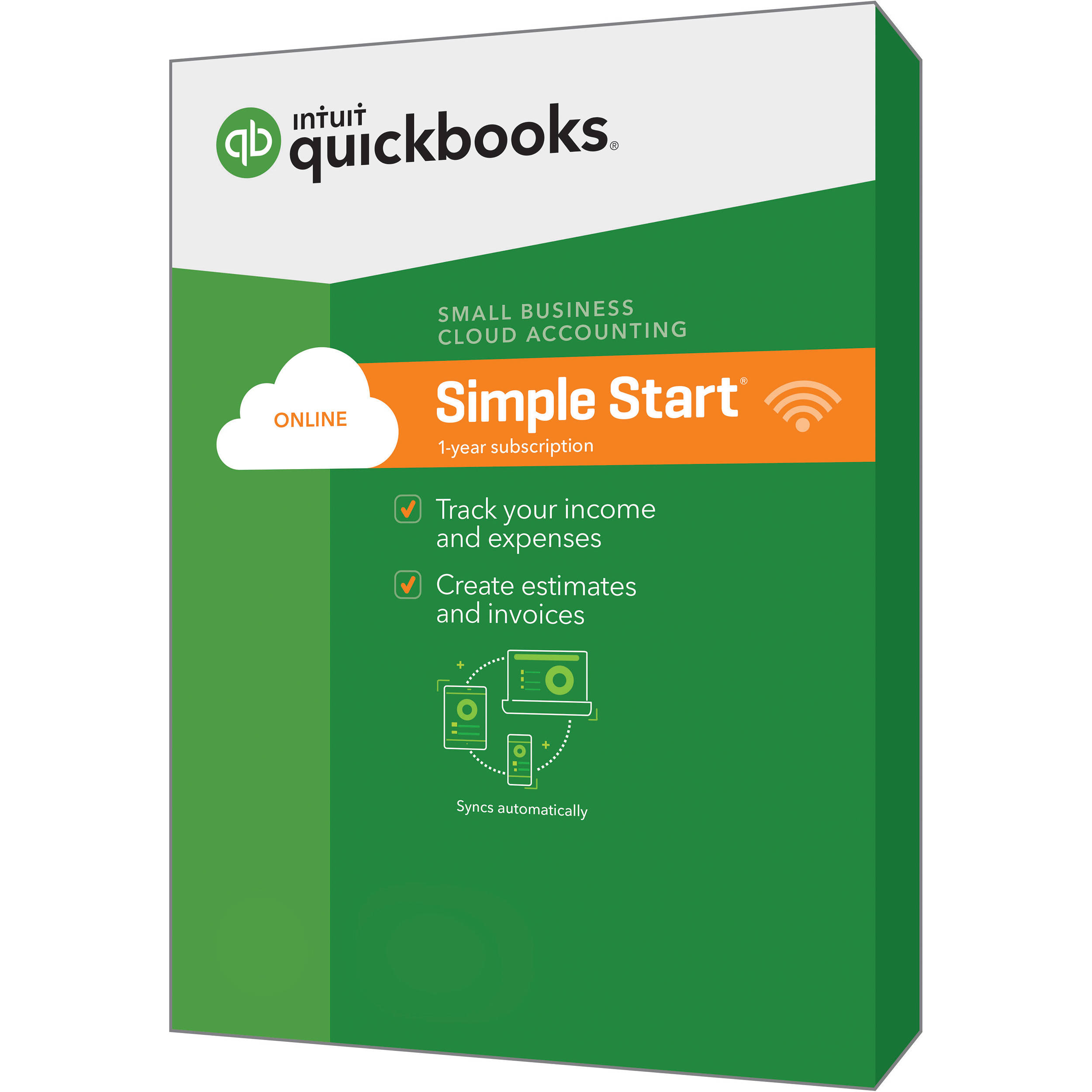 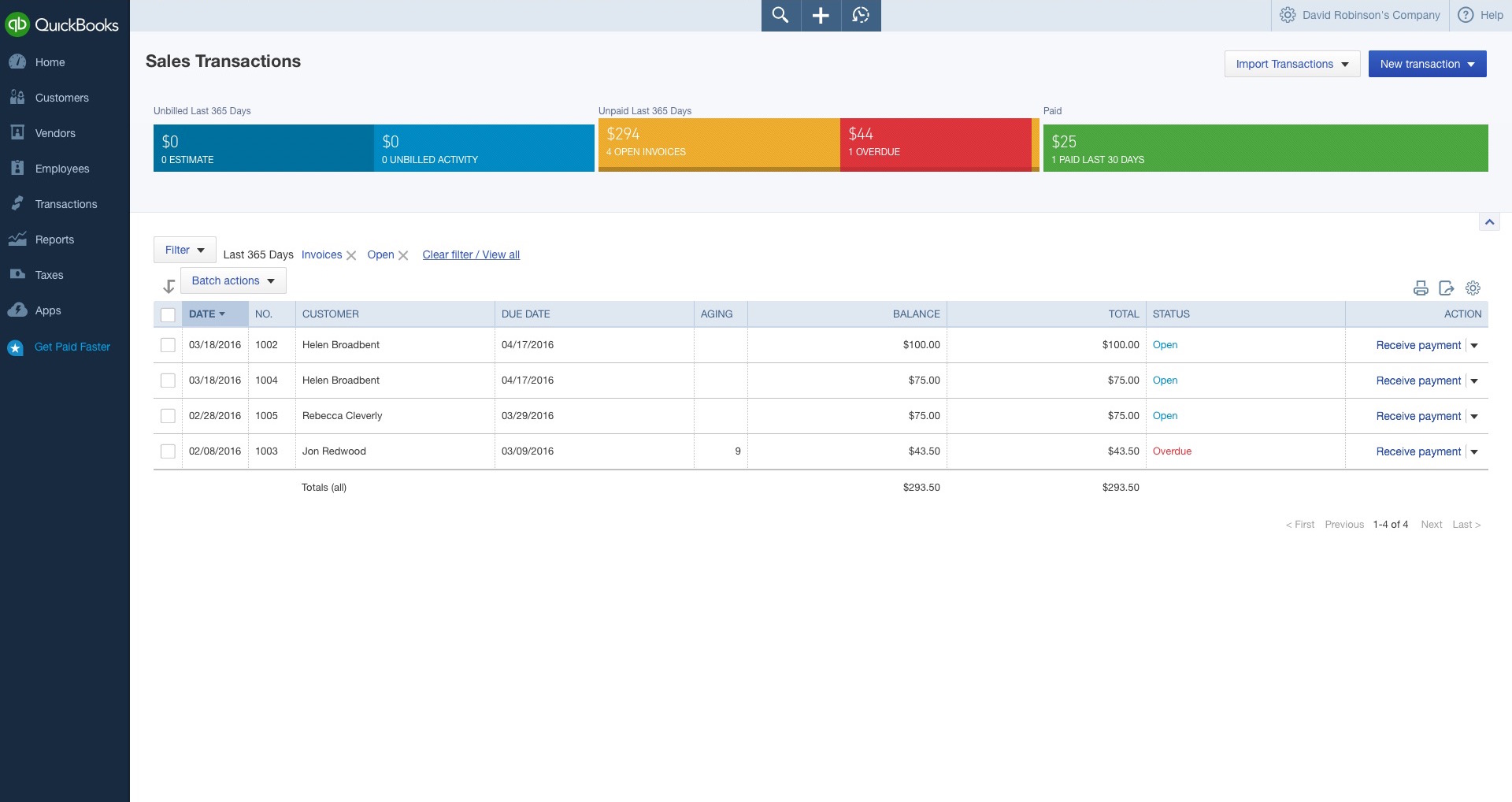 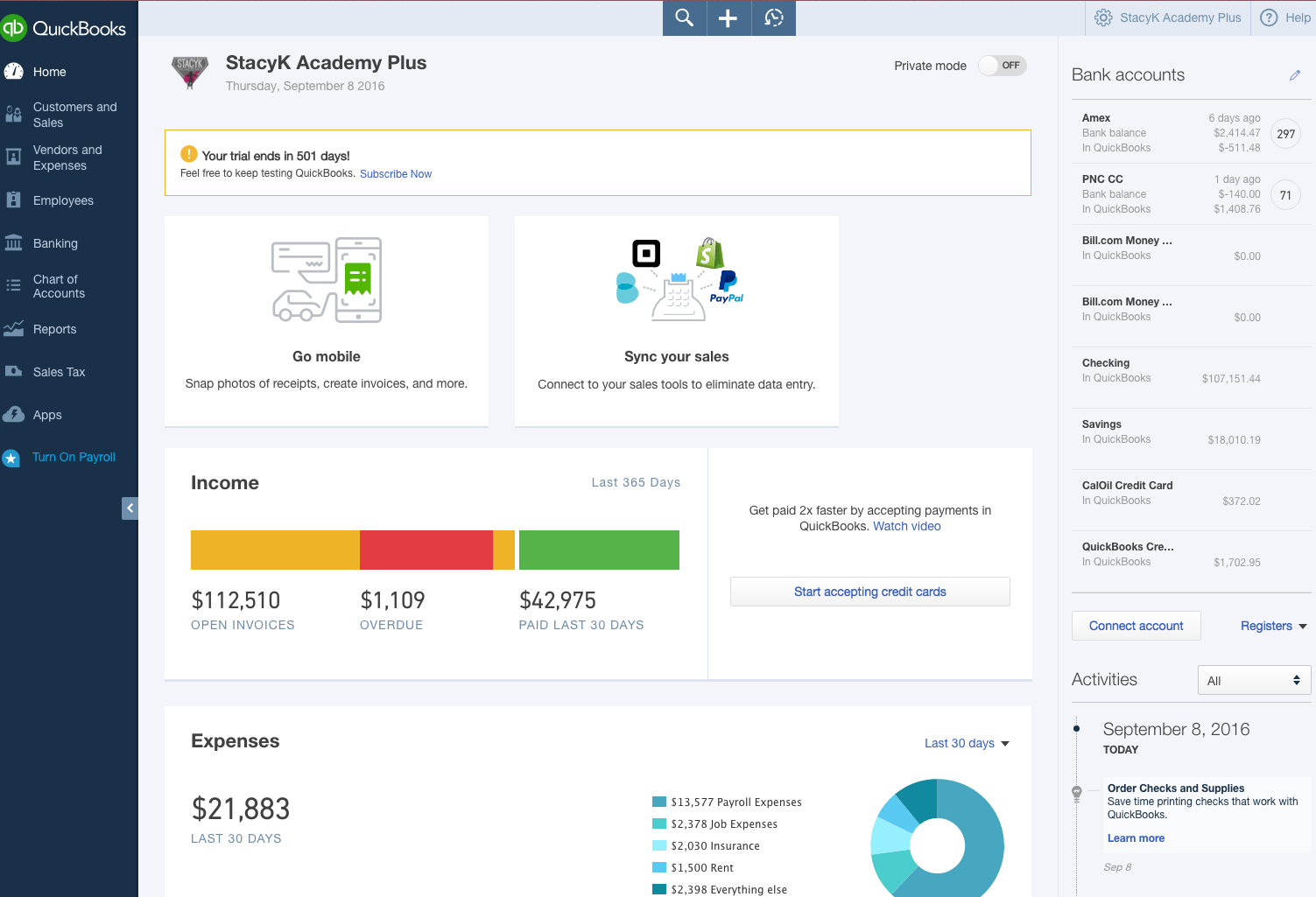 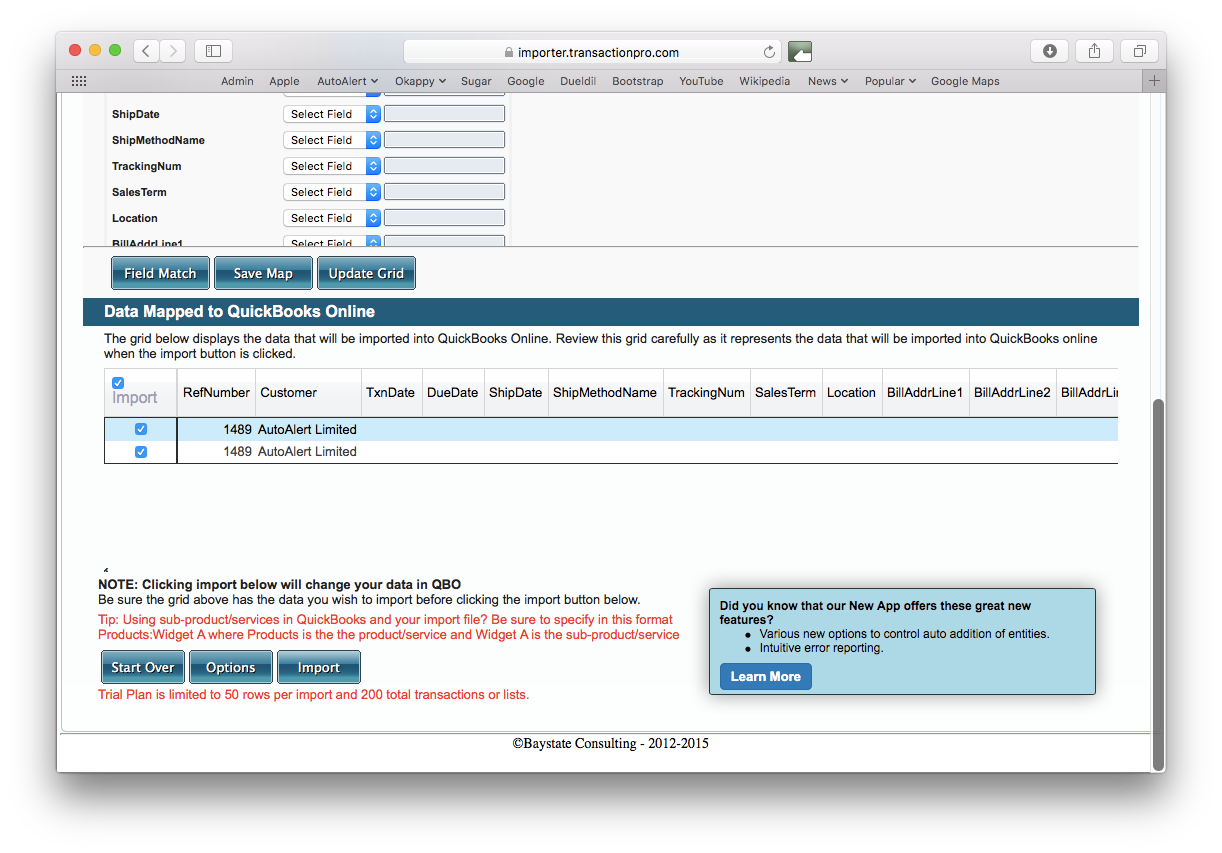 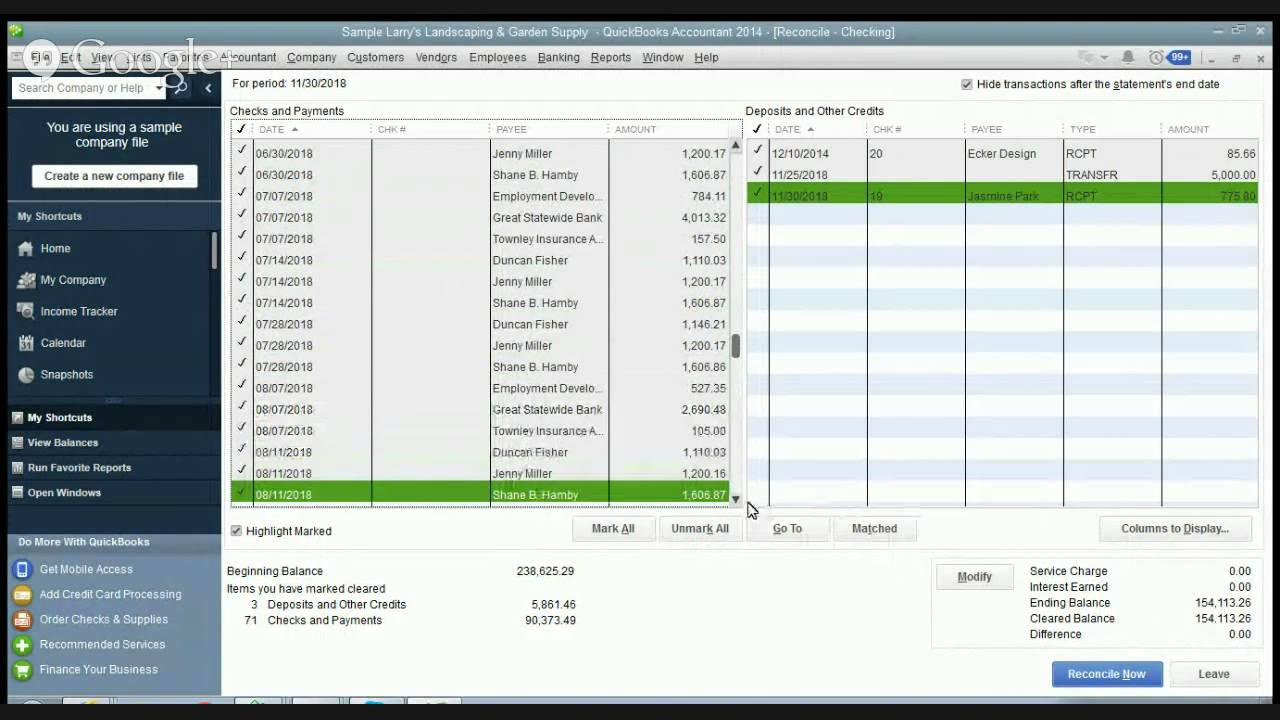 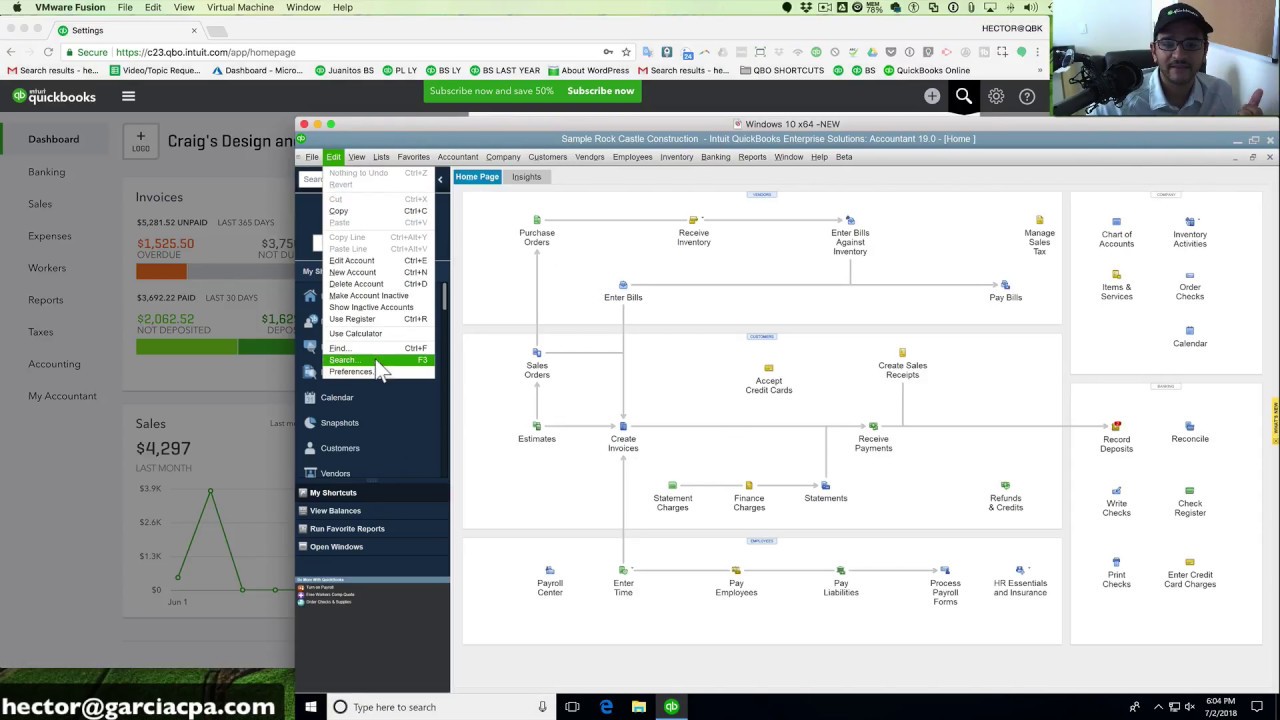 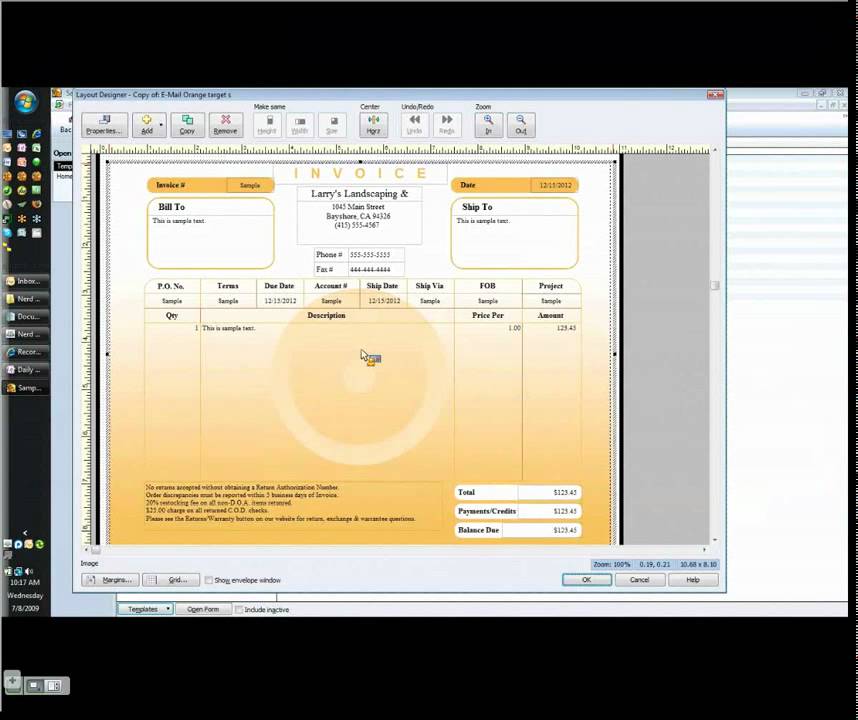 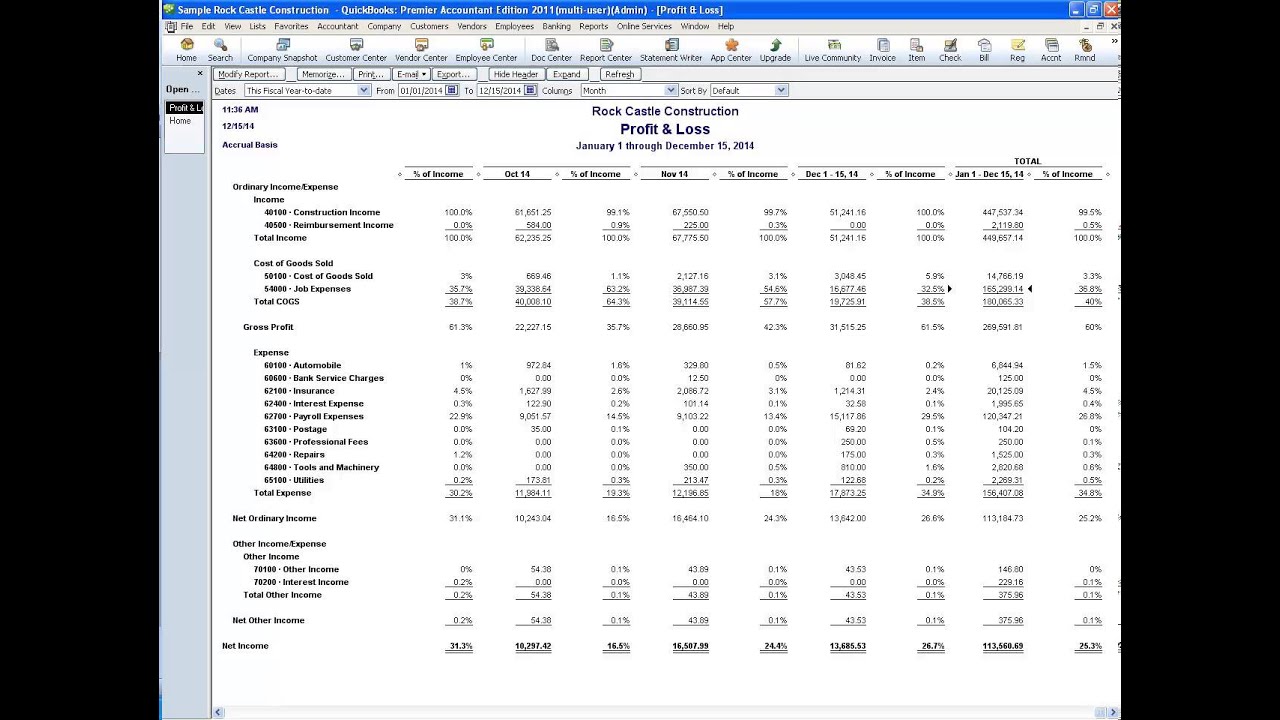 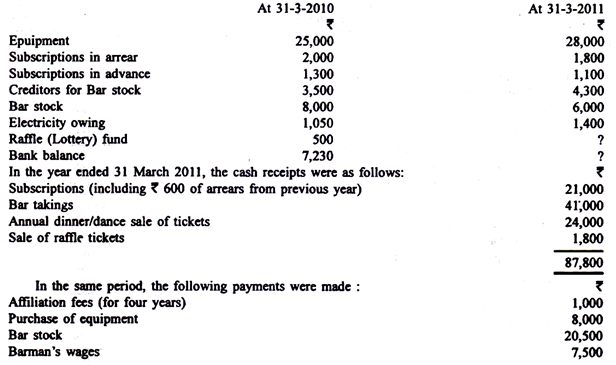 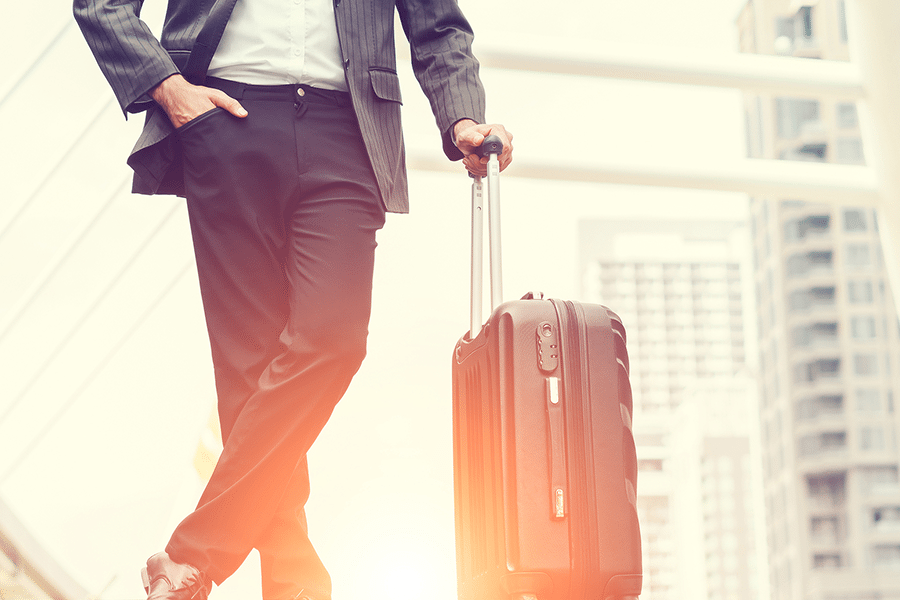 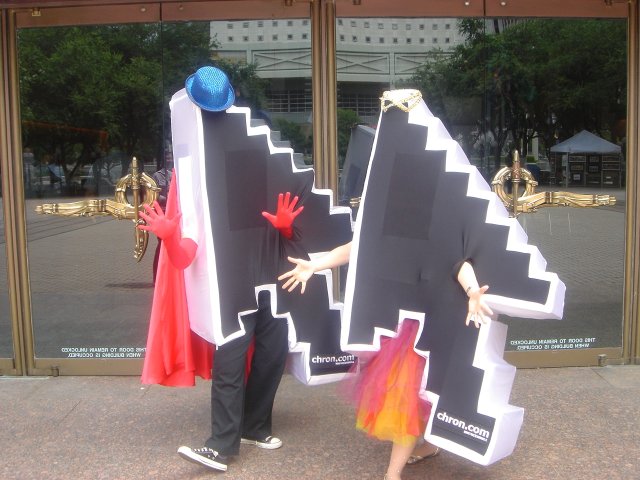 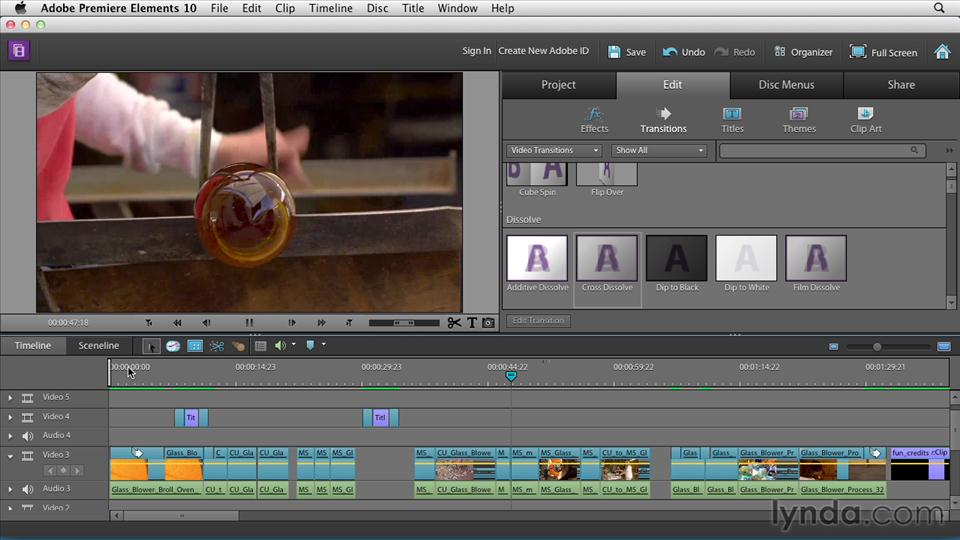 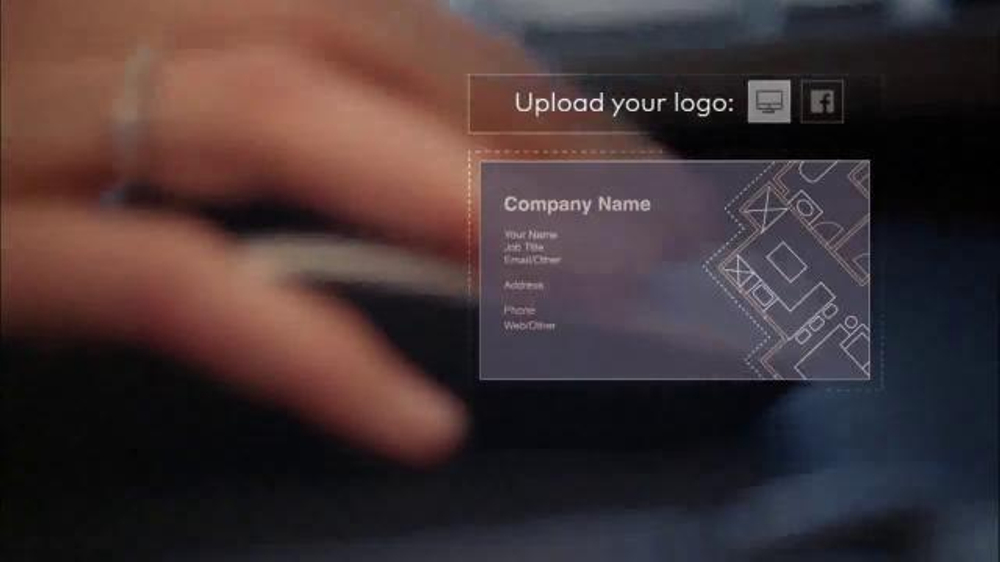 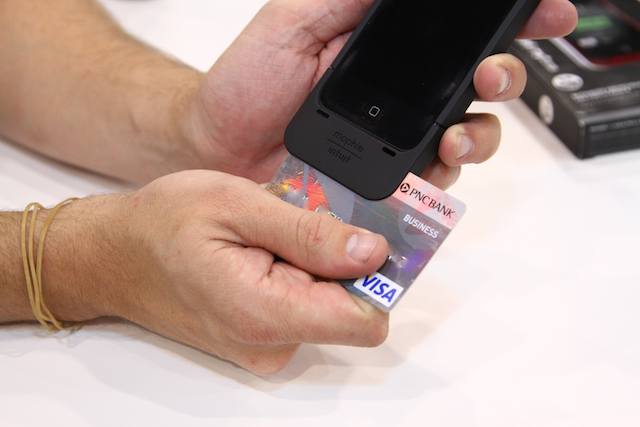 The initial Quicken software did not function as a "double-entry" accounting package. The initial release of QuickBooks was the DOS version that was based on the Quicken codebase. The Windows and Mac versions shared a different codebase that was based on In-House Accountant, which Intuit had acquired. The software was popular among small business owners who had no formal accounting training. As such, the software soon claimed up to 85 percent of the small business accounting software market. It continues to command the vast majority of this market. Professional accountants, however, were not satisfied with early versions of the system, citing poor security controls, such as no audit trail, as well as non-conformity with traditional accounting standards.