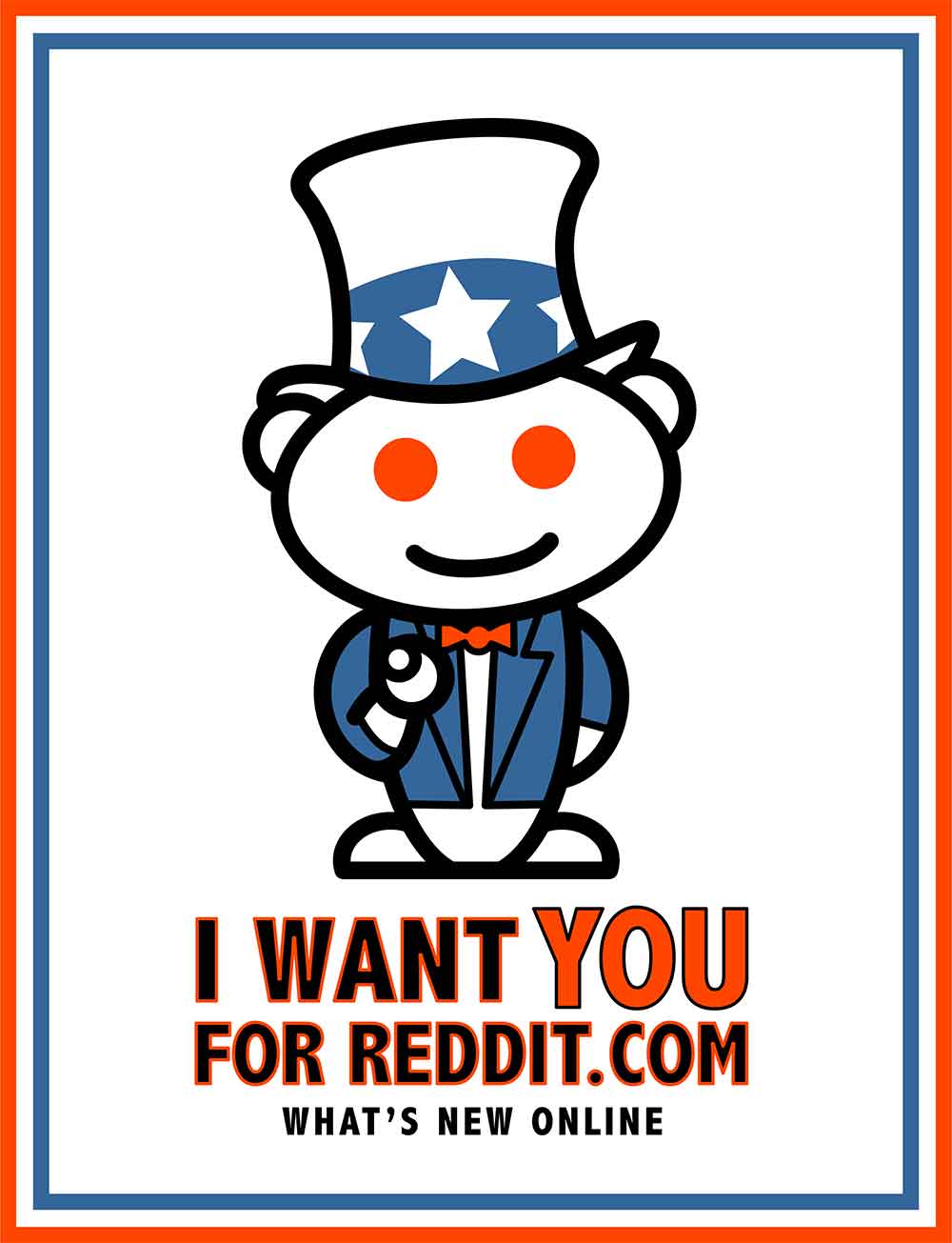 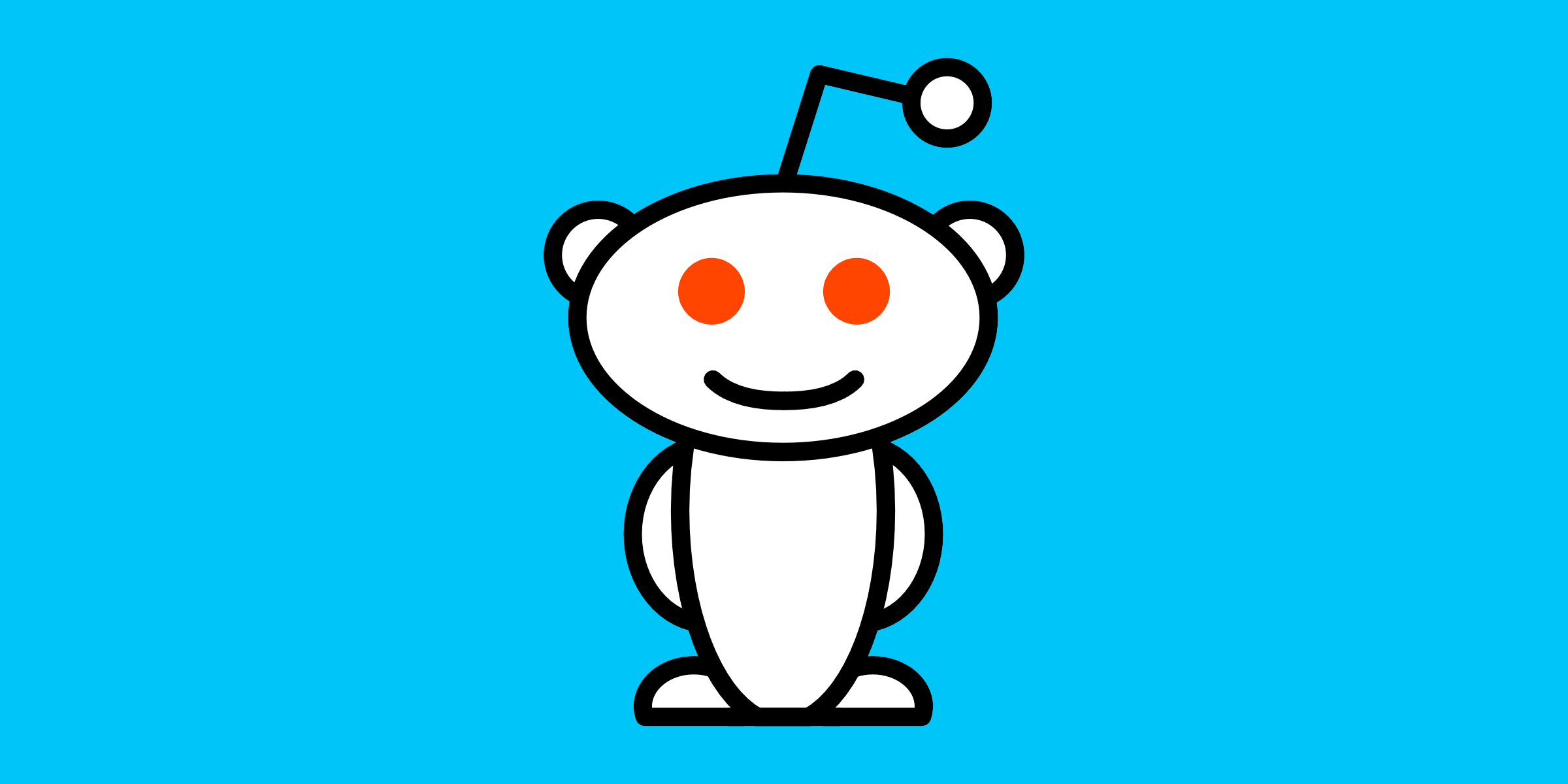 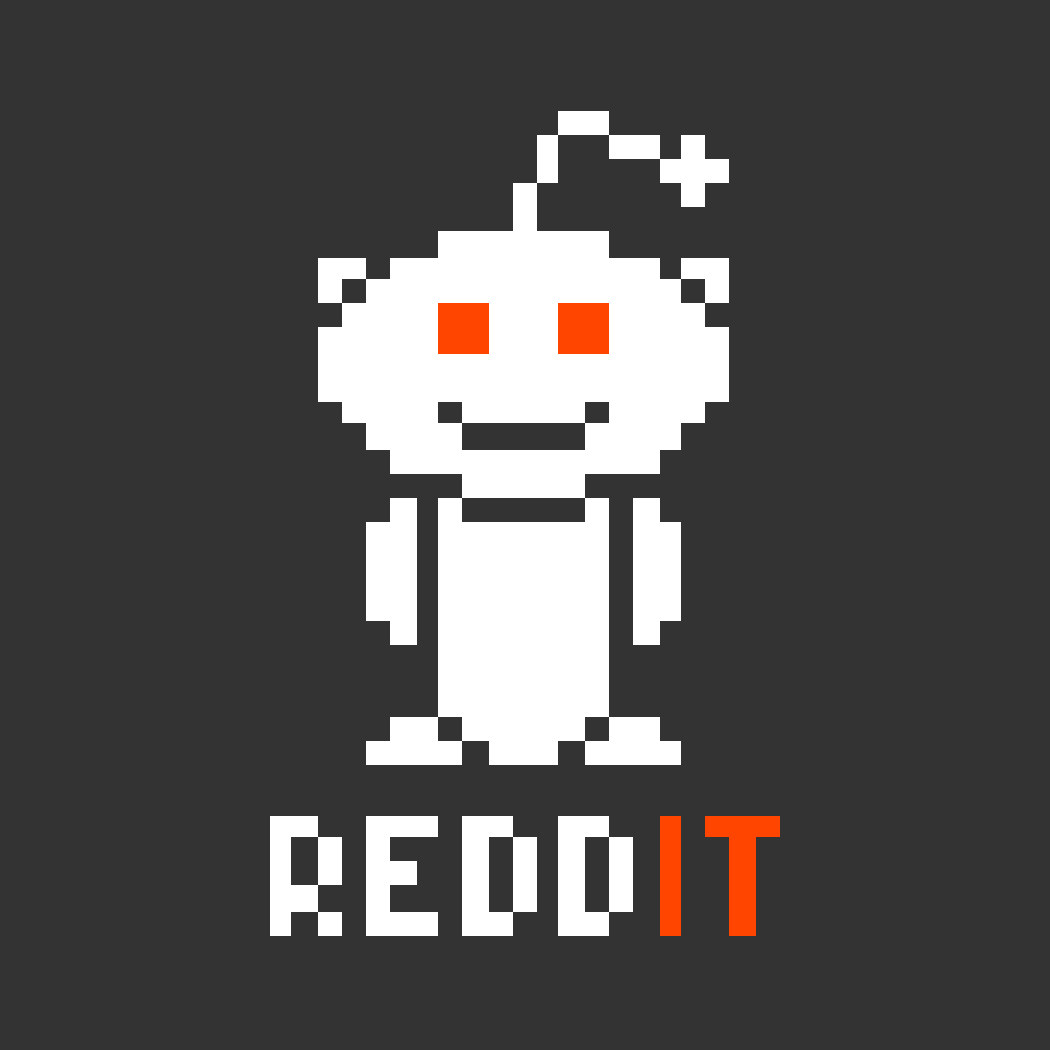 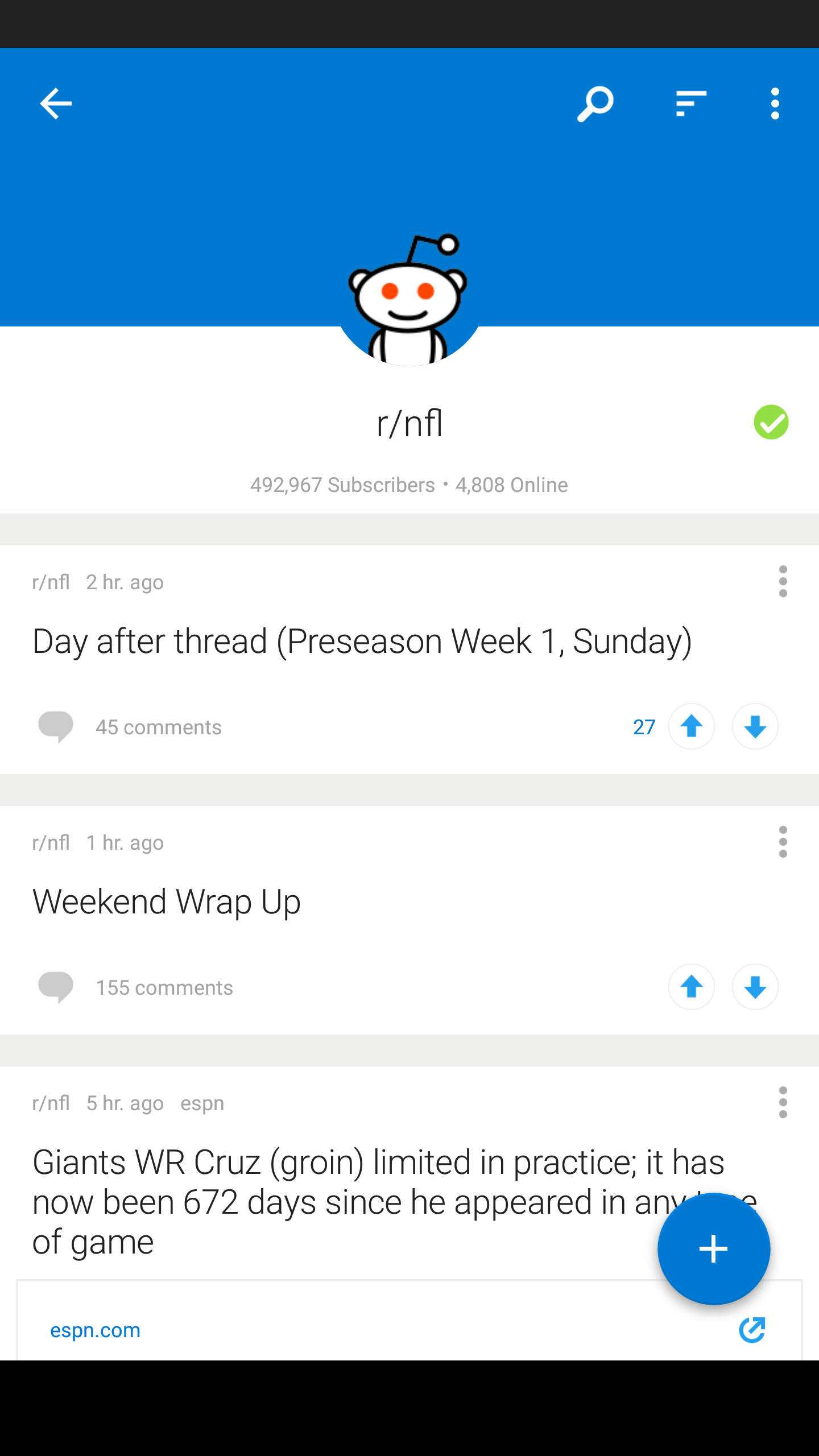 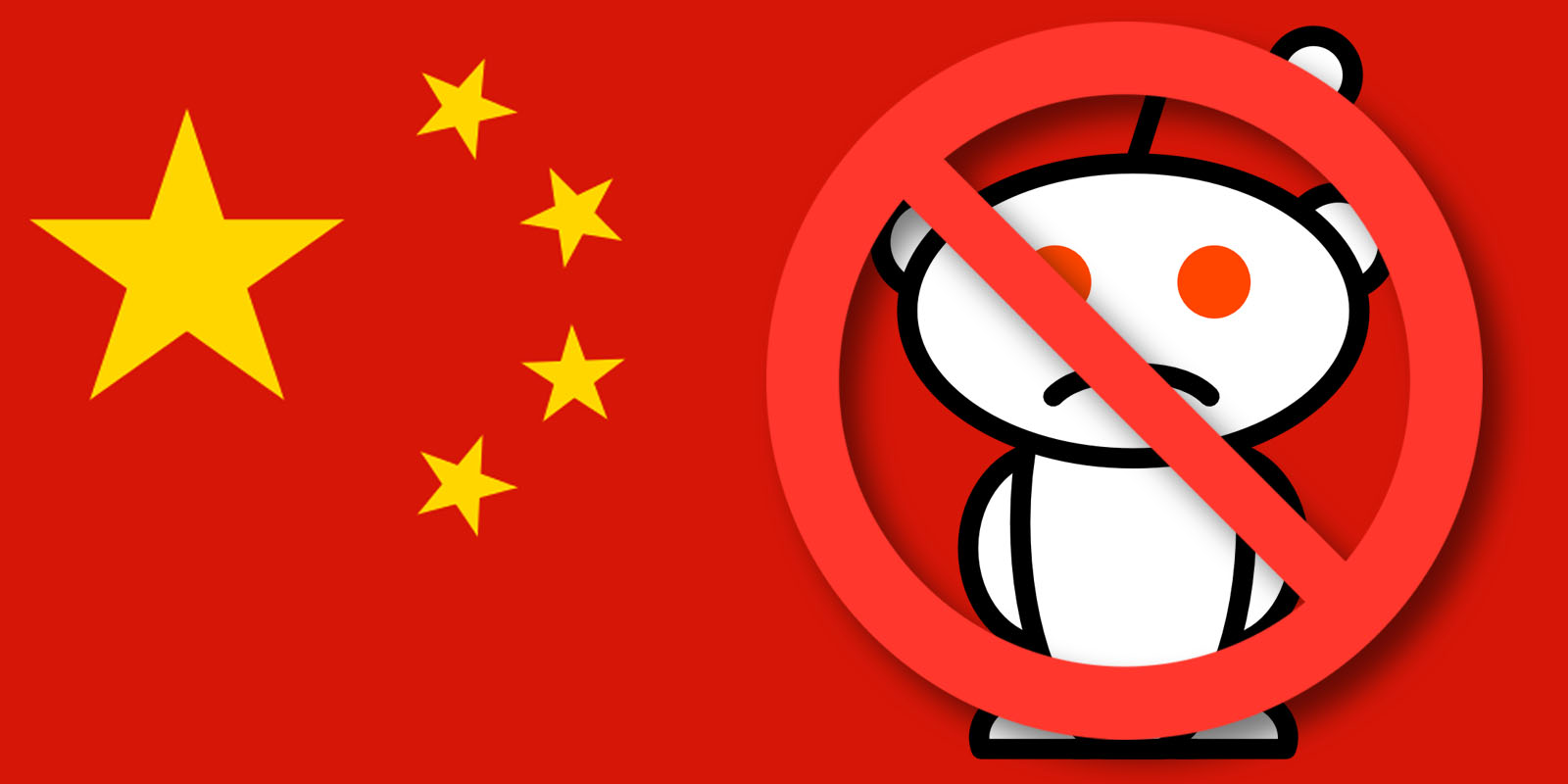 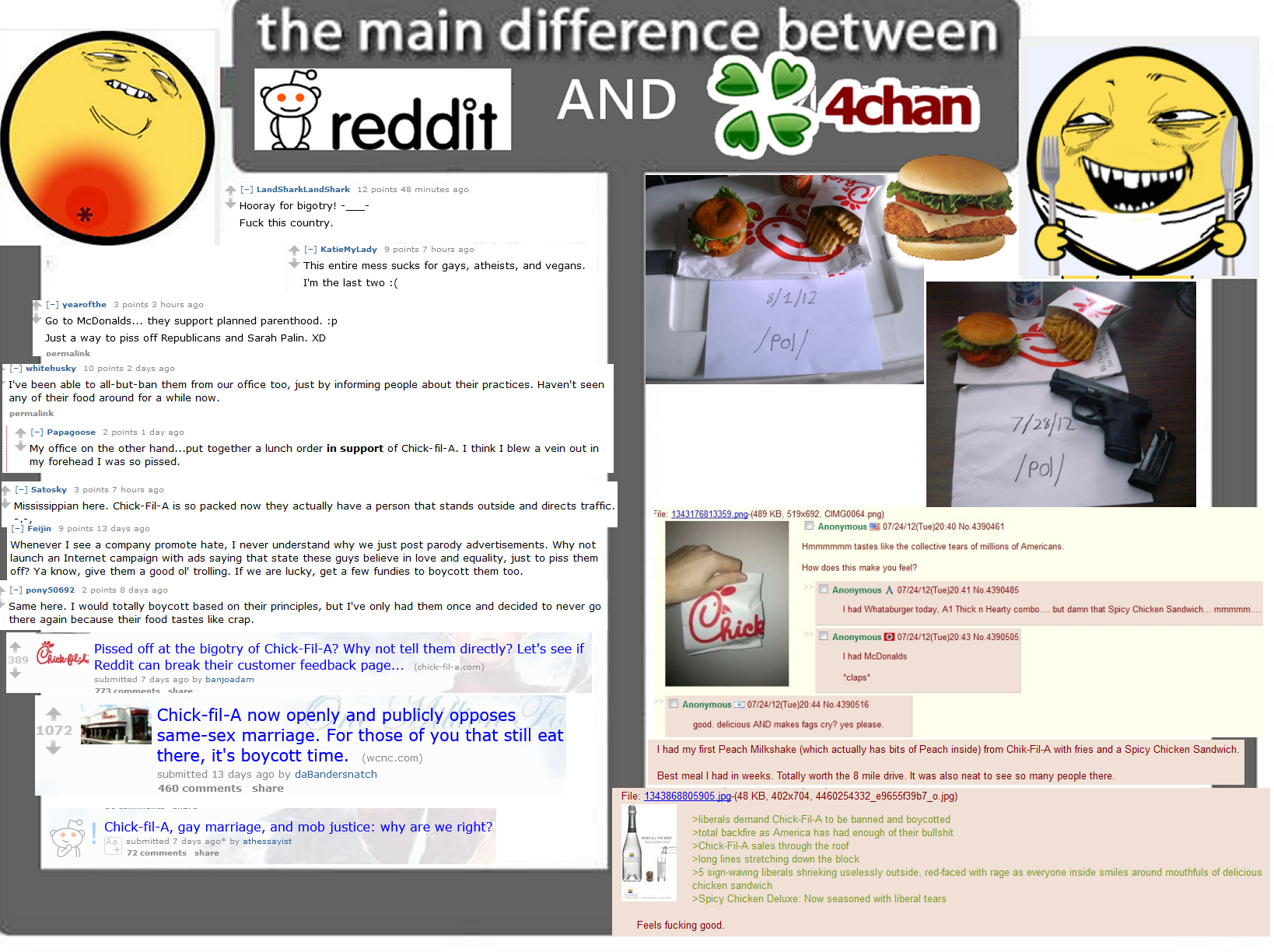 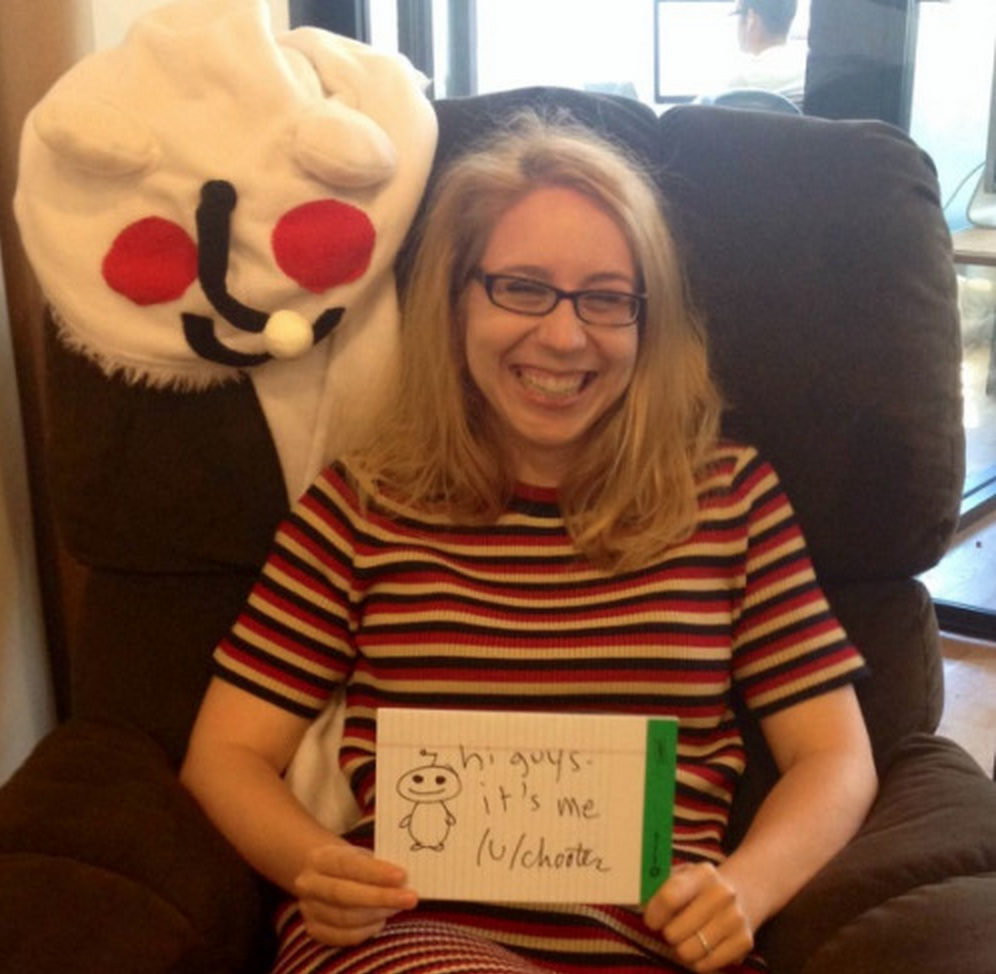 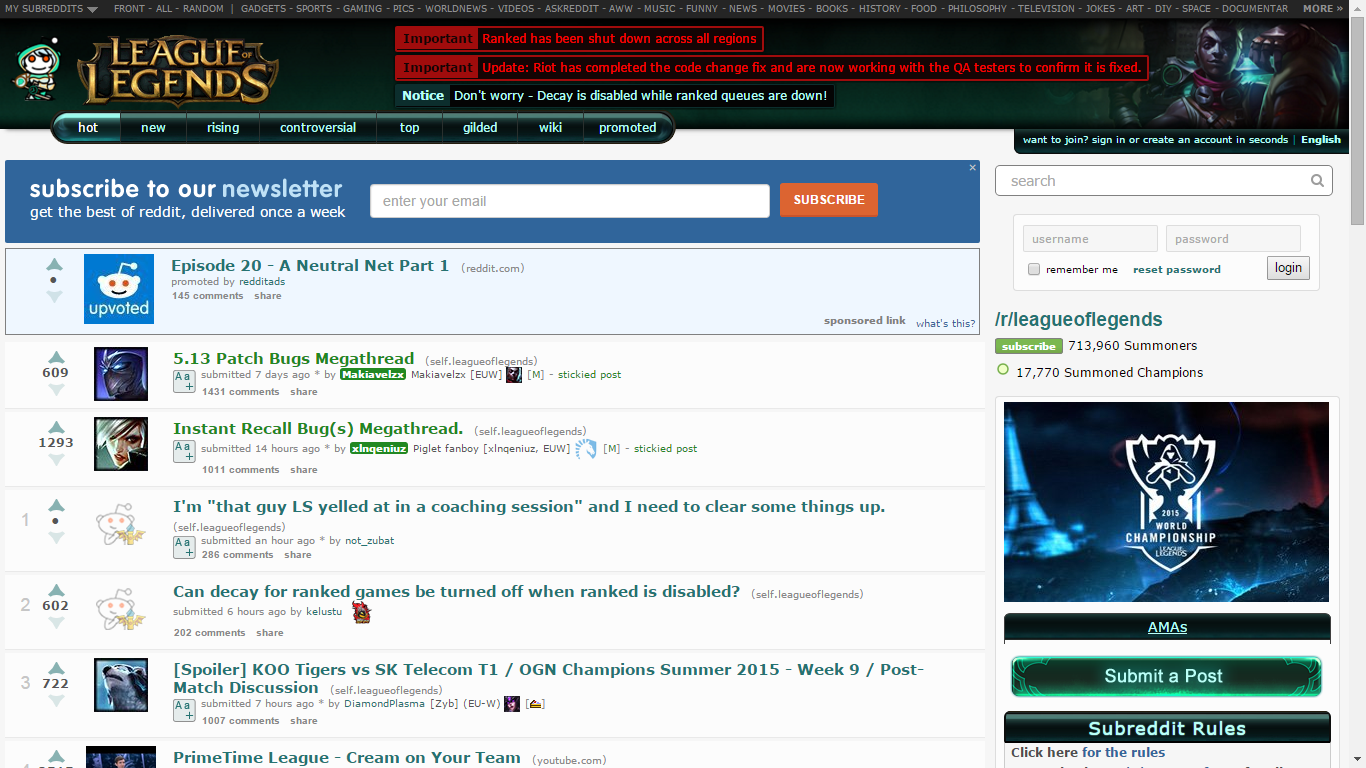 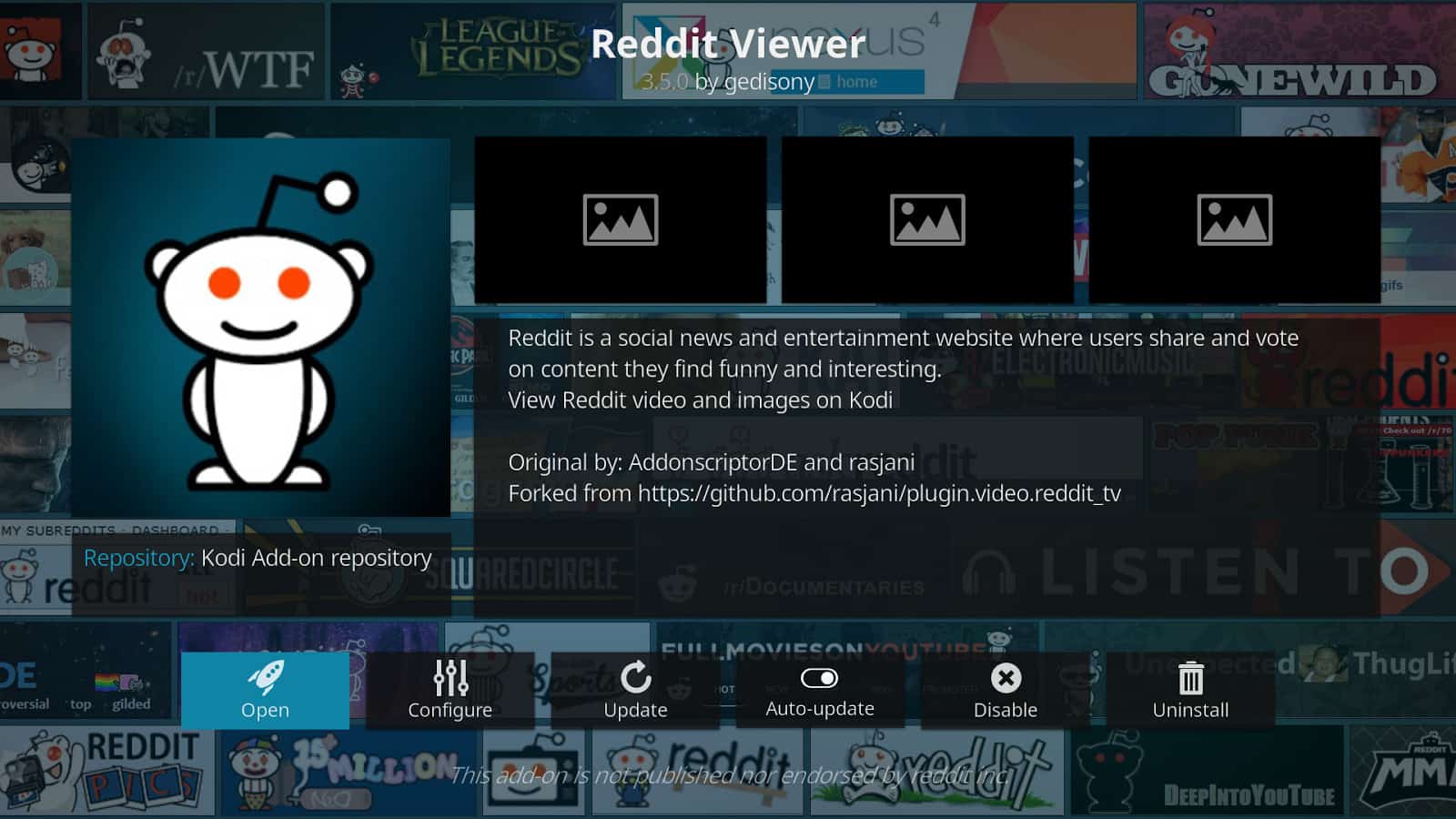 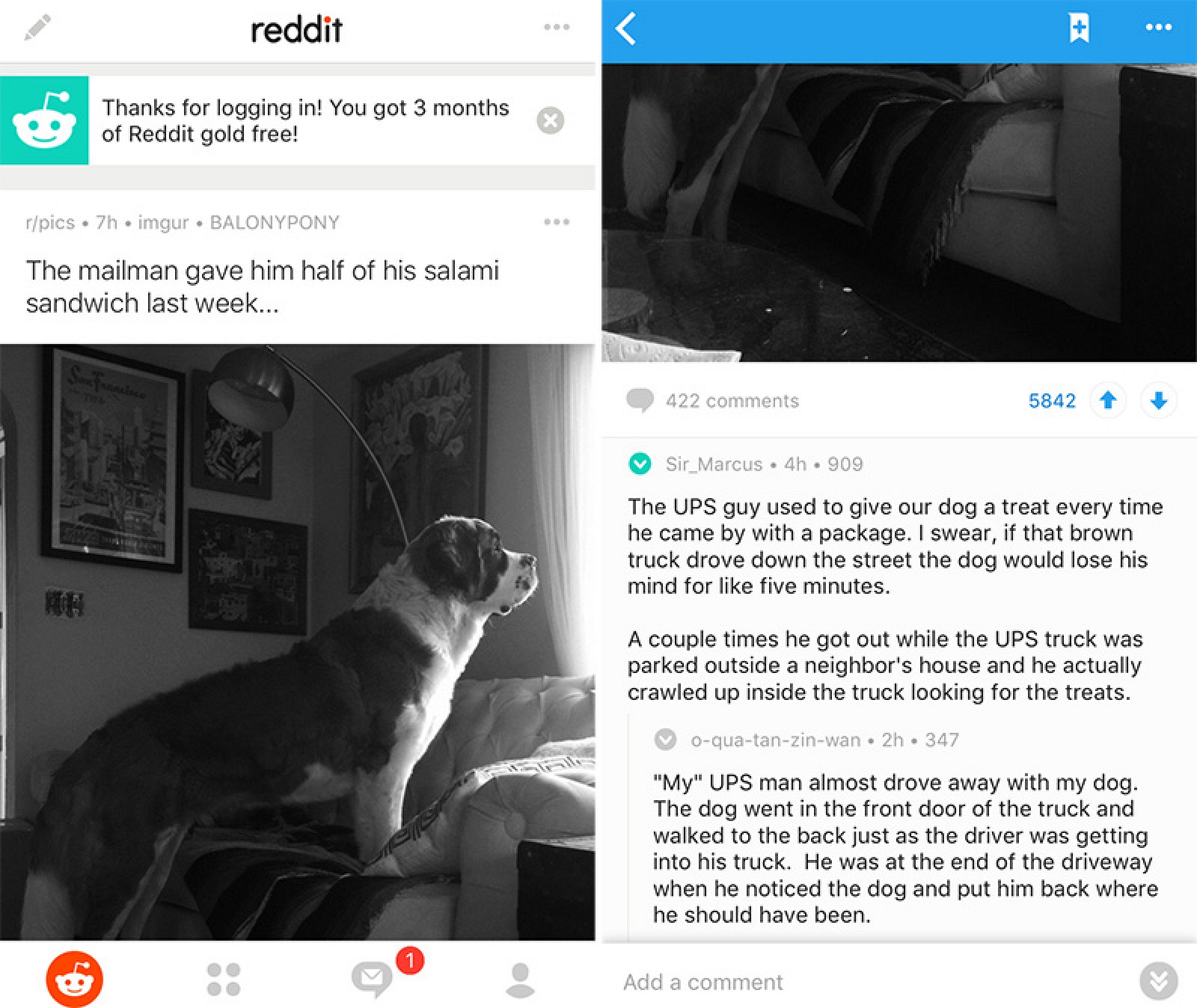 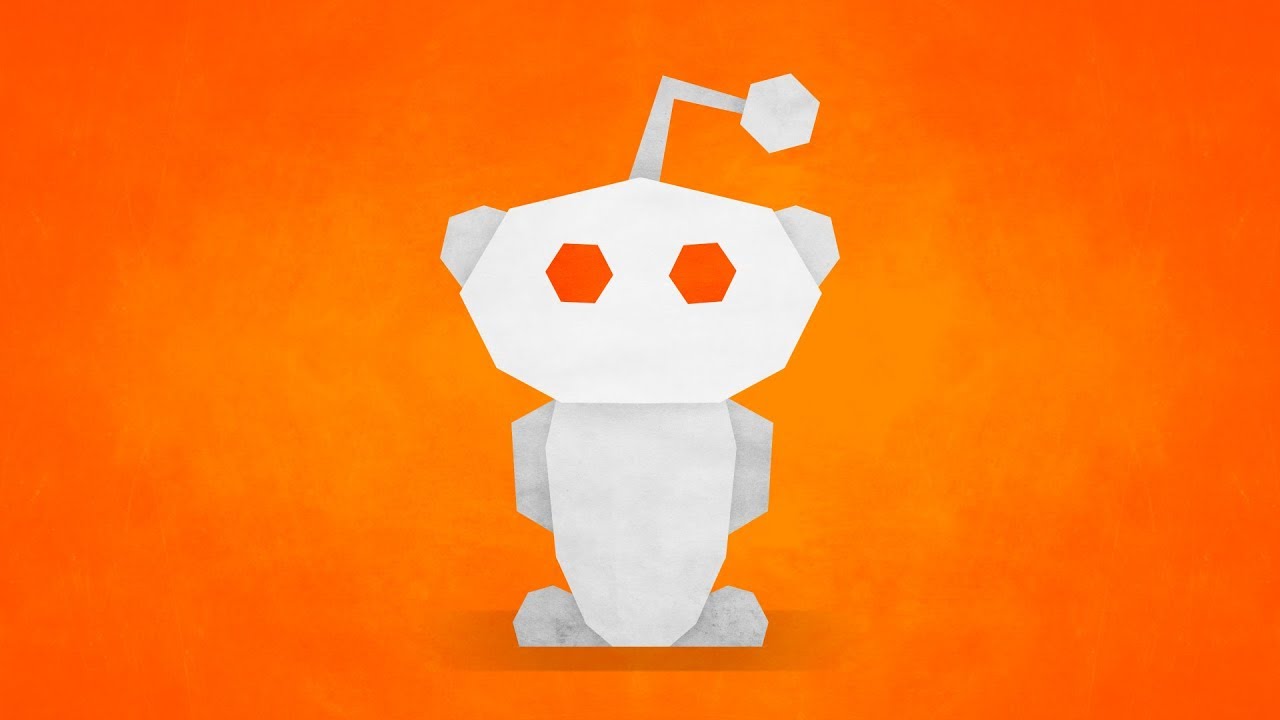 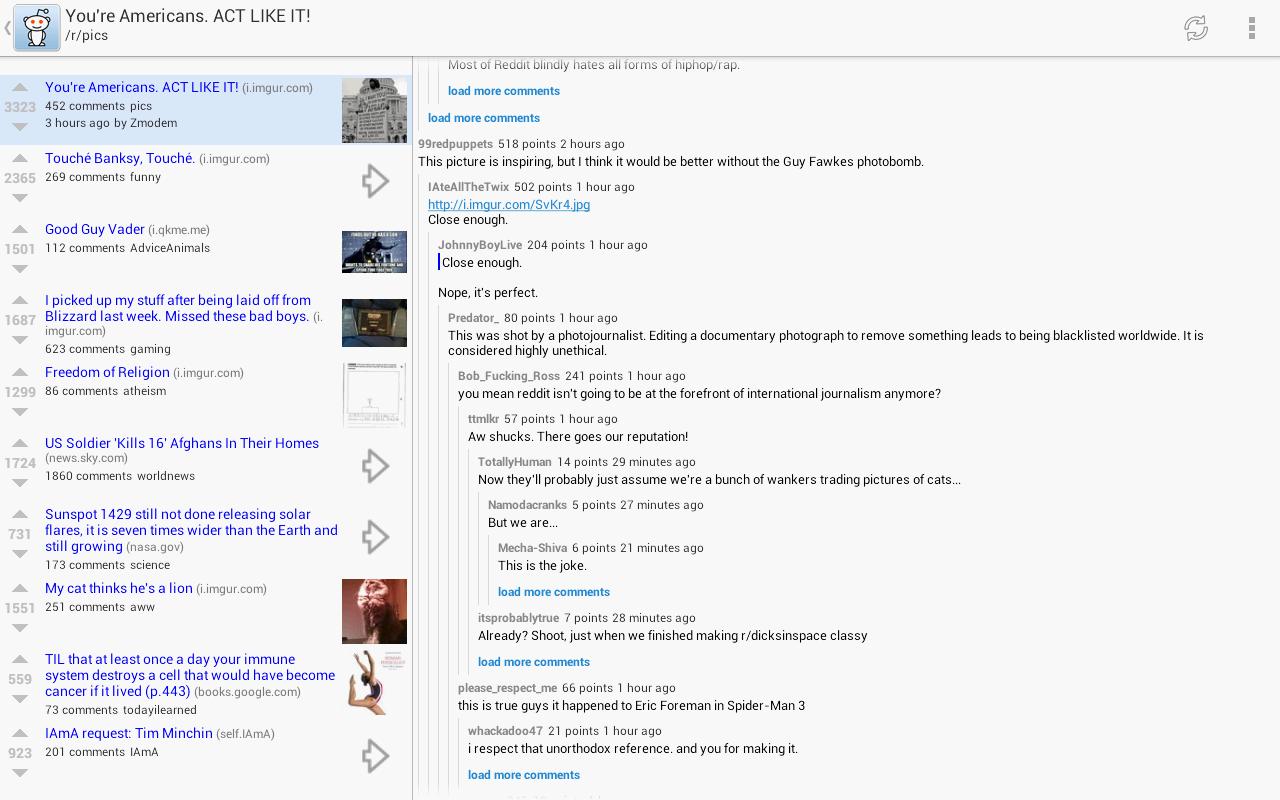 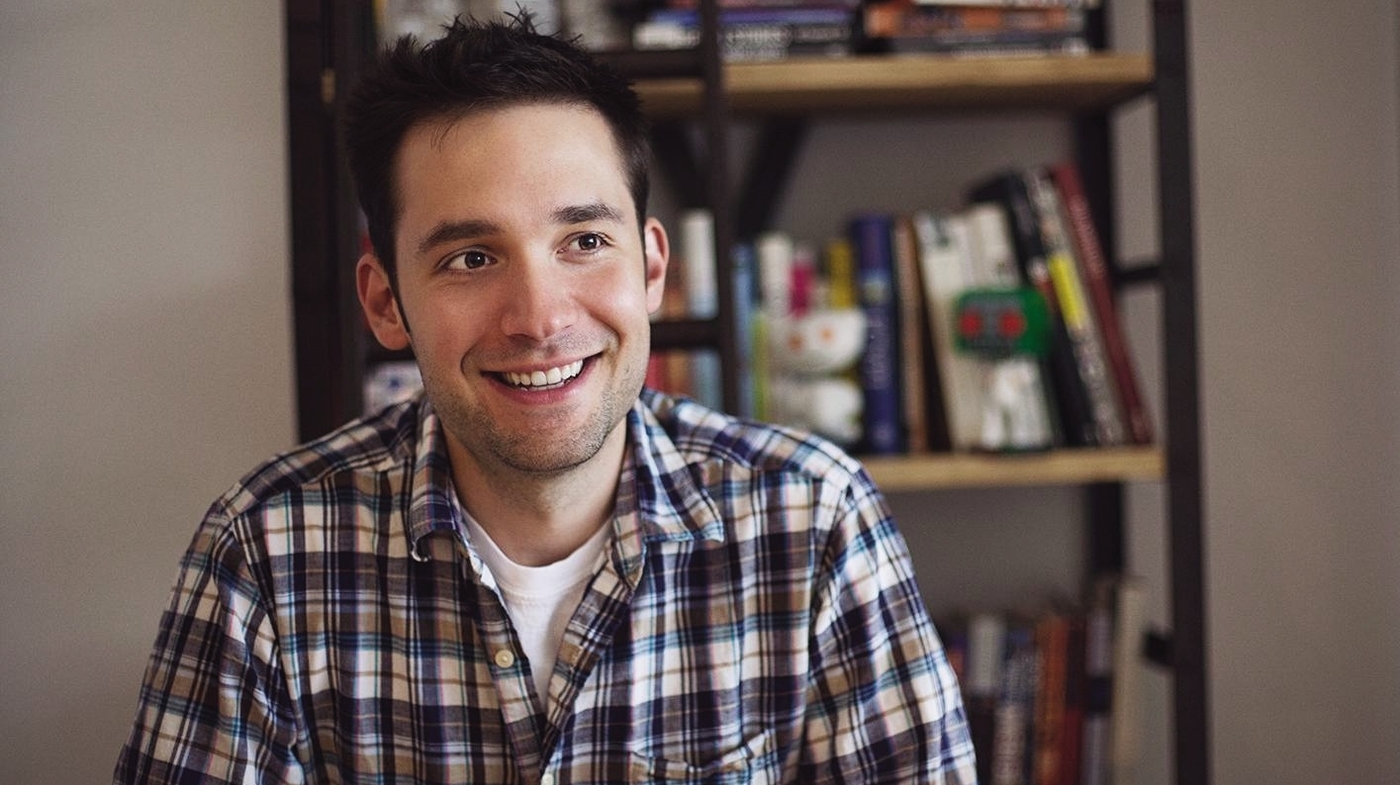 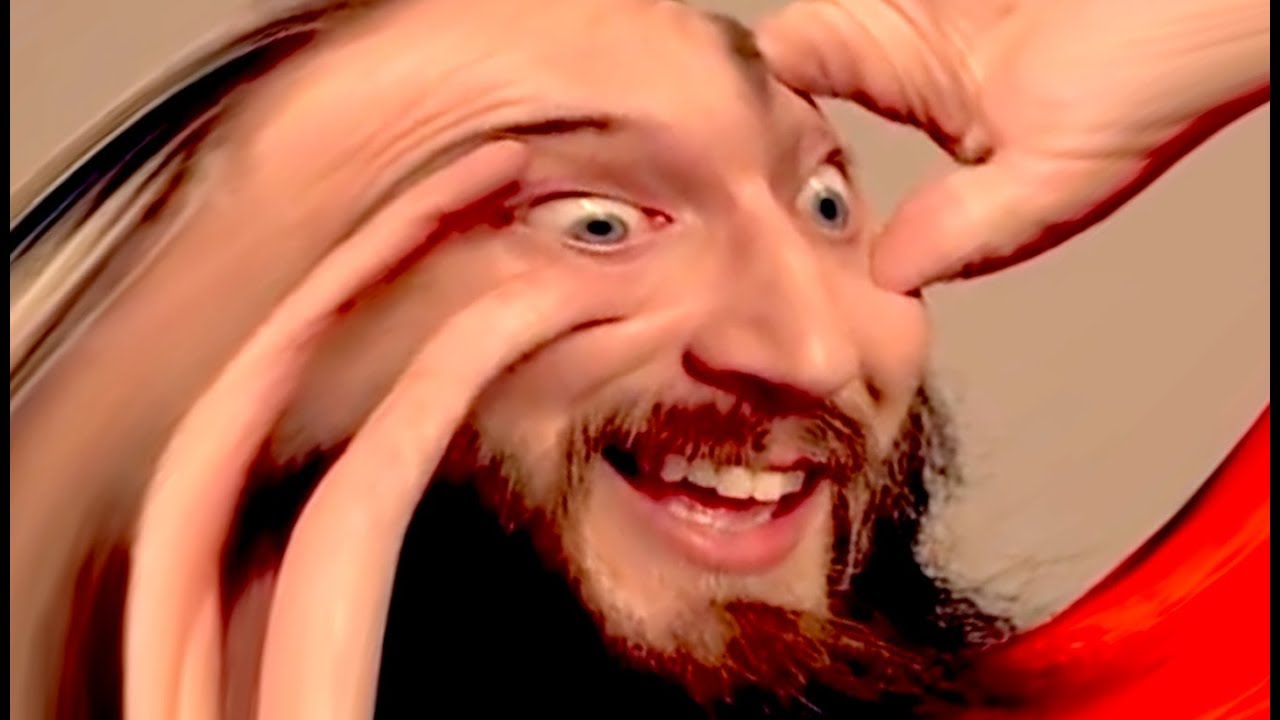 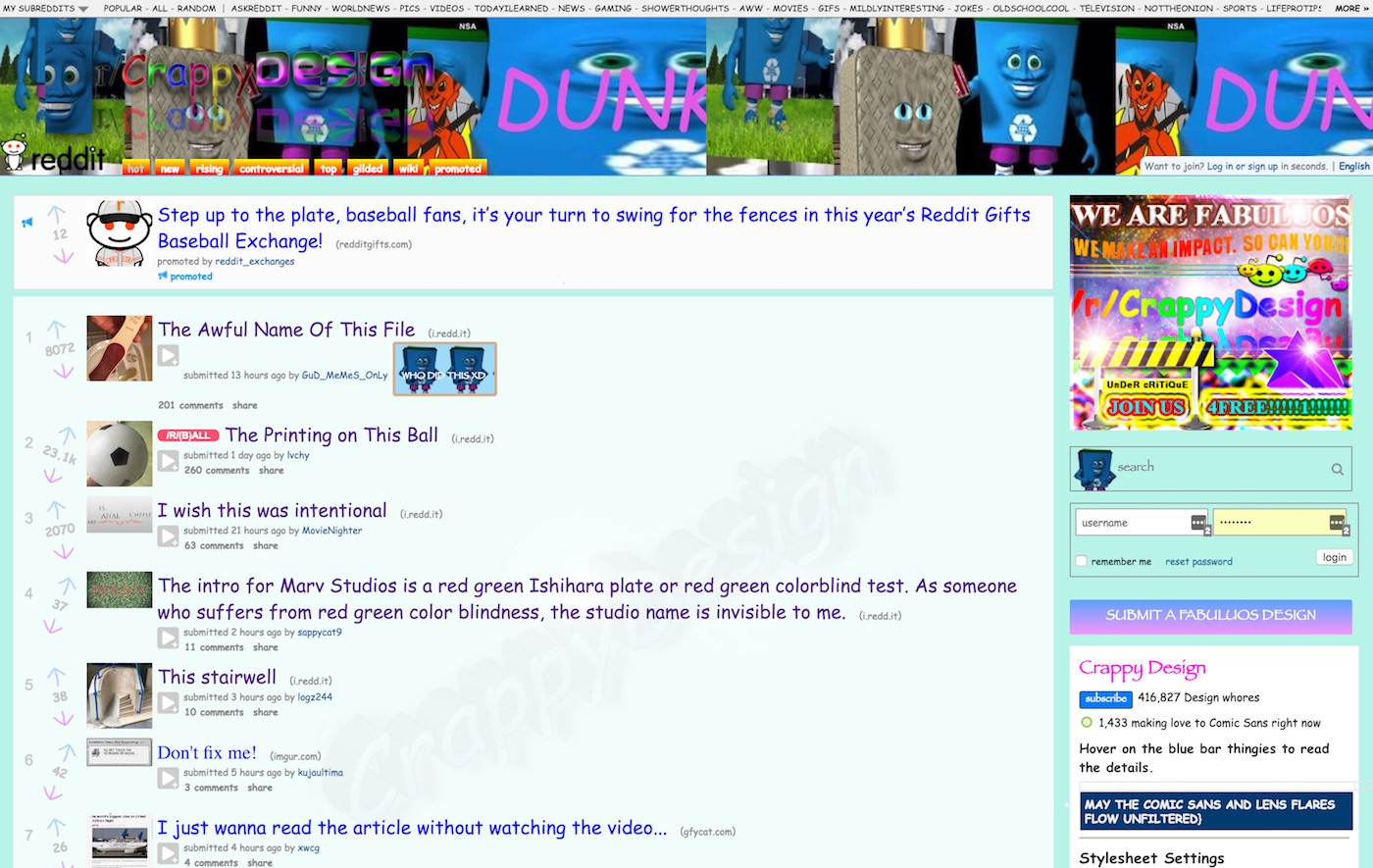 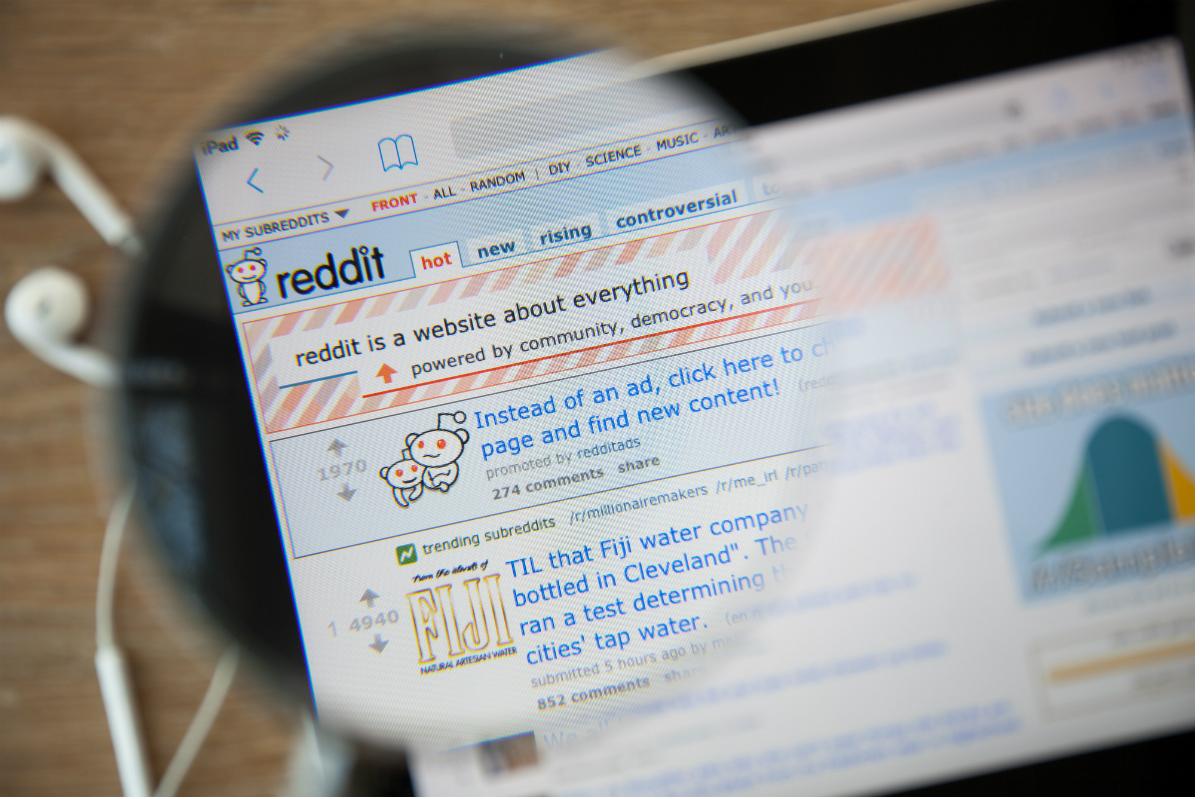 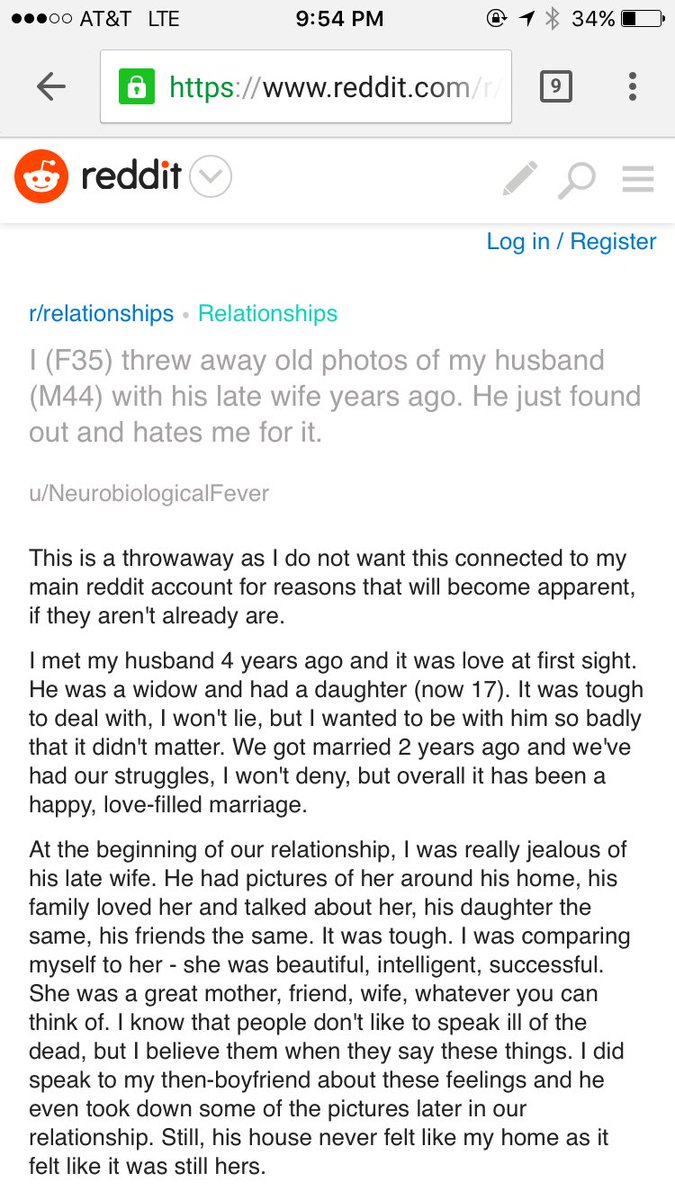 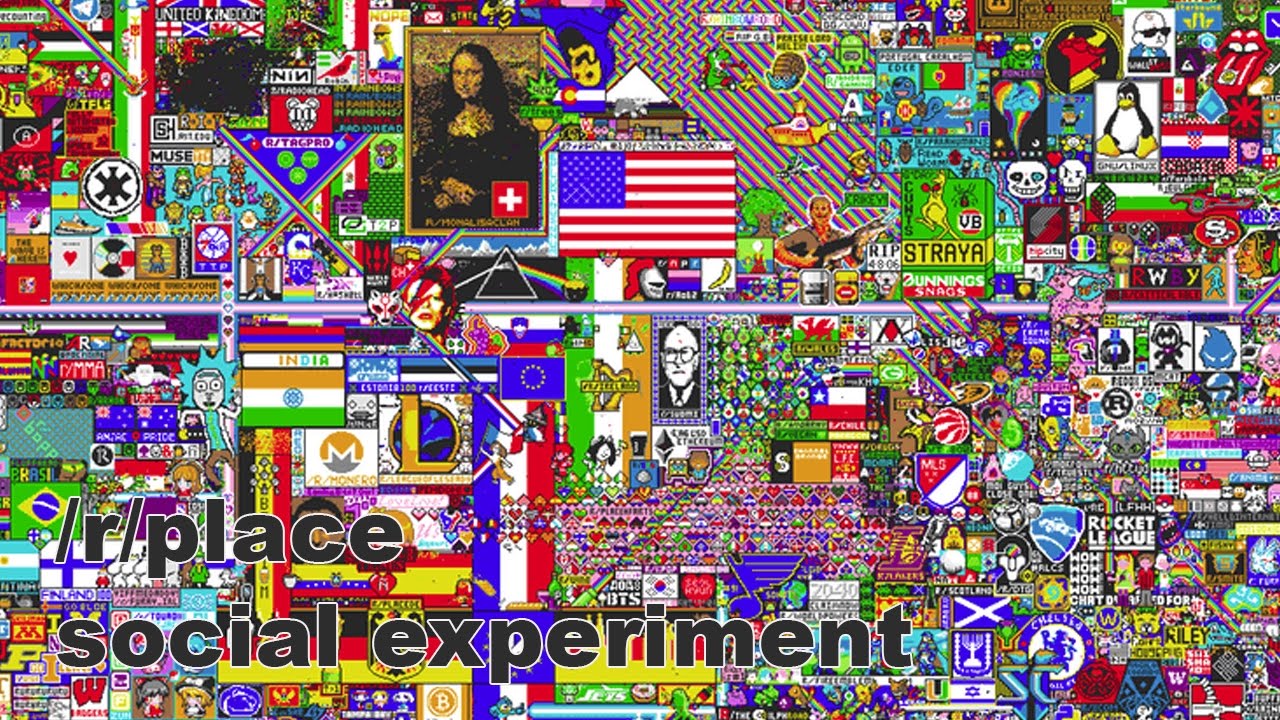 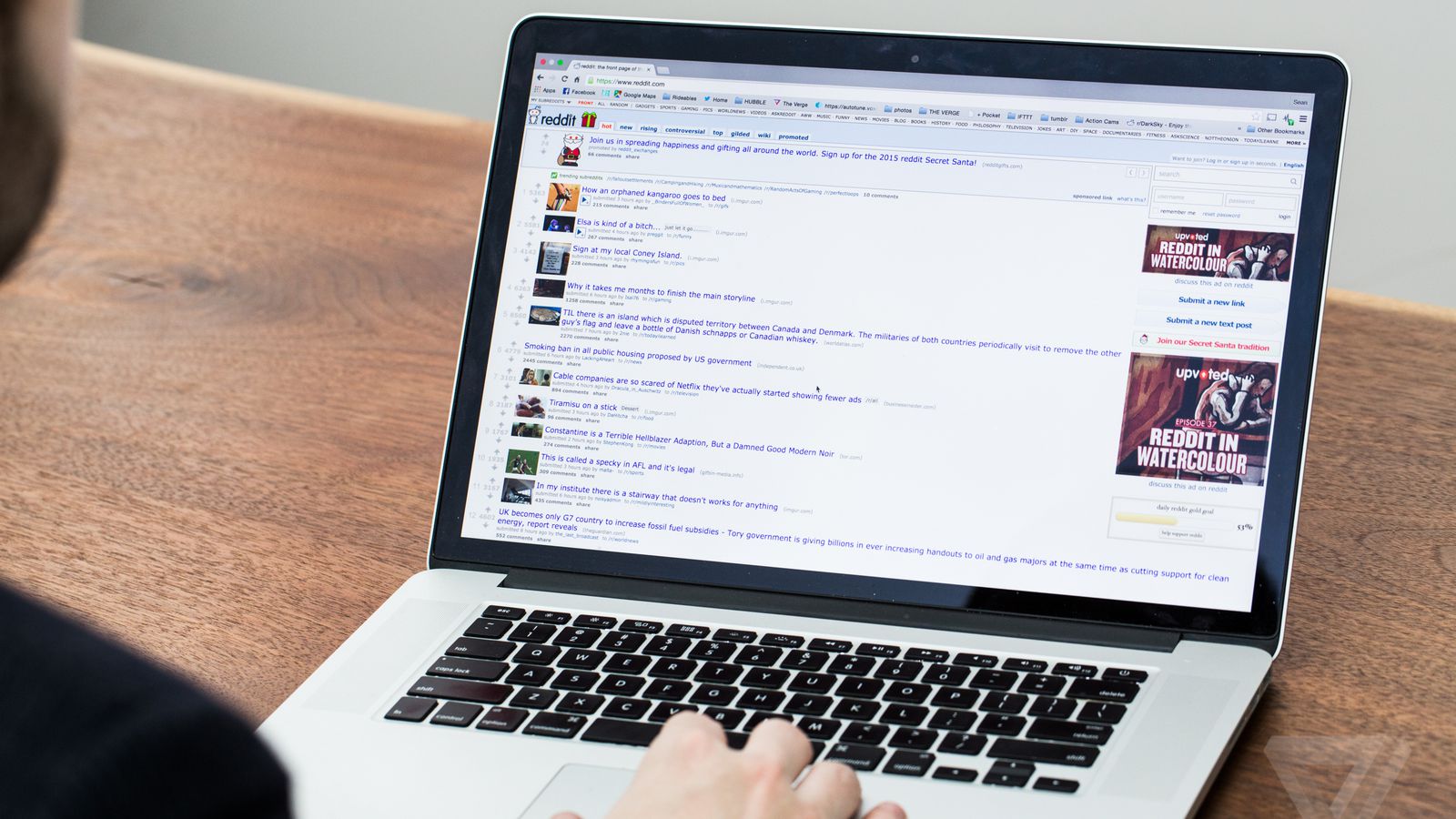 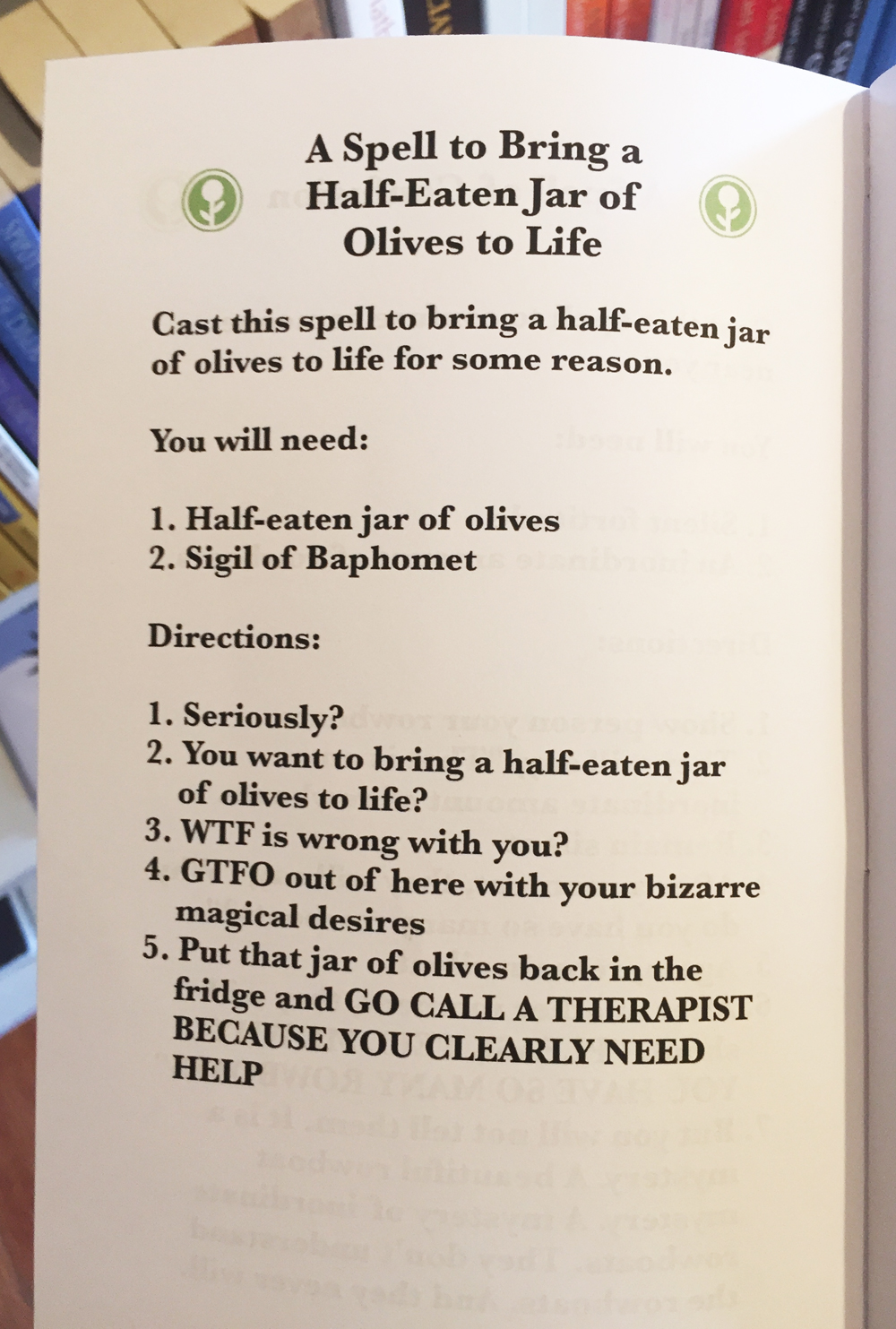 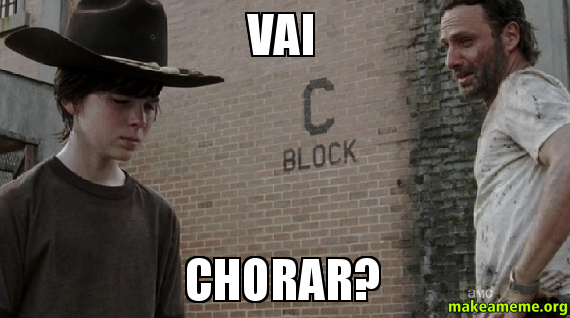 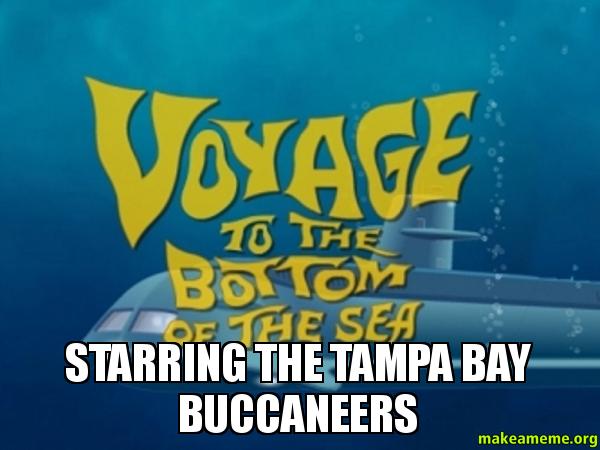 Reddit (/ˈrɛdɪt/, stylized in its logo as reddit) is an American social news aggregation, web content rating, and discussion website. Registered members submit content to the site such as links, text posts, and images, which are then voted up or down by other members. Posts are organized by subject into user-created boards called "subreddits", which cover a variety of topics including news, science, movies, video games, music, books, fitness, food, and image-sharing. Submissions with more up-votes appear towards the top of their subreddit and, if they receive enough up-votes, ultimately on the site's front page. Despite strict rules prohibiting harassment, Reddit's administrators spend considerable resources on moderating the site.