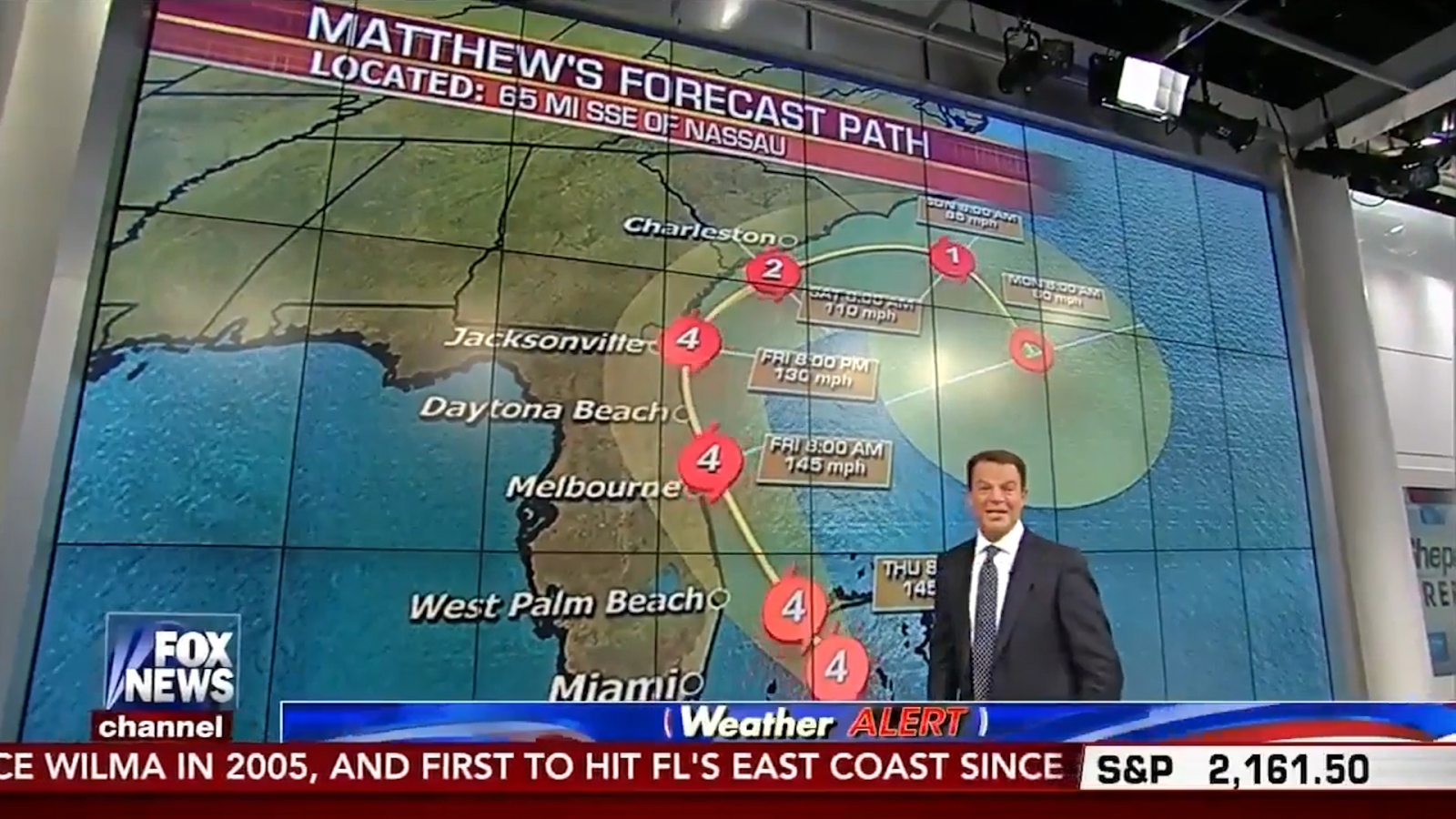 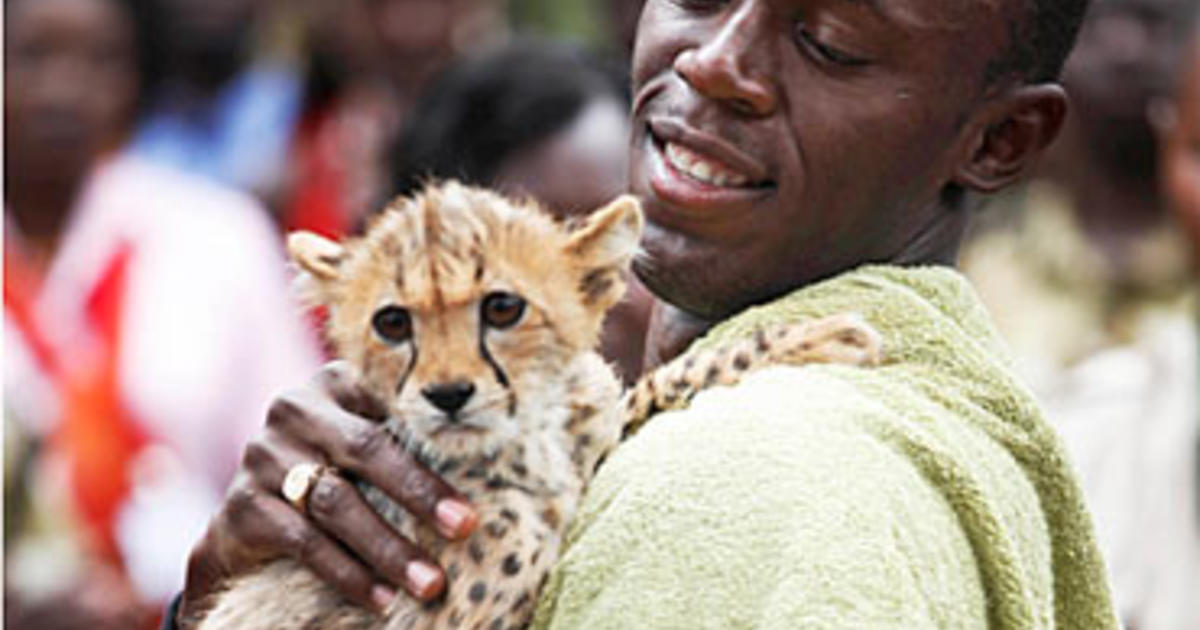 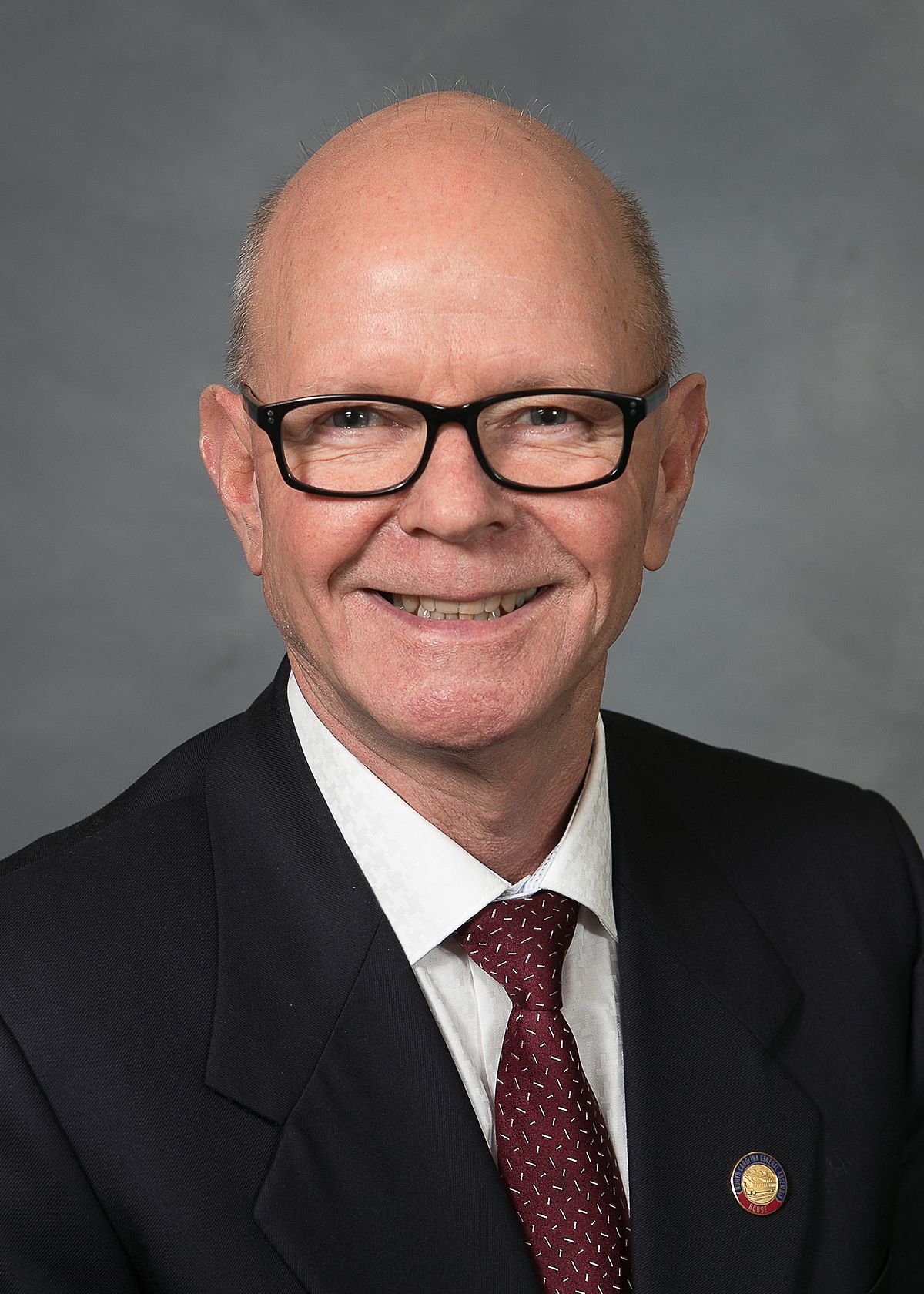 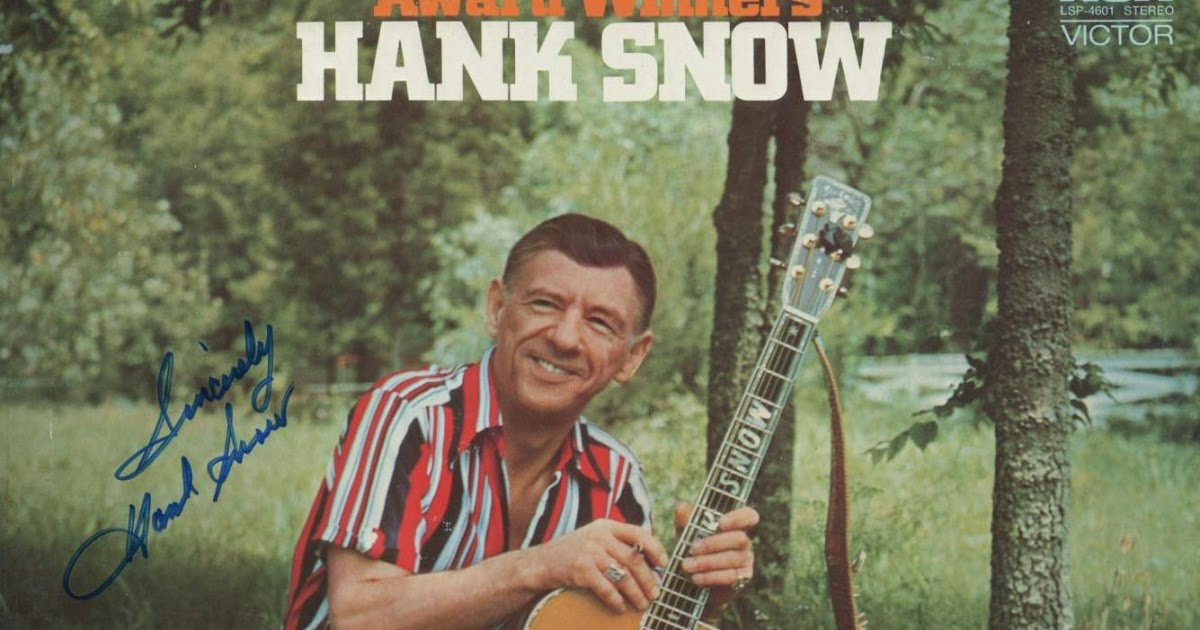 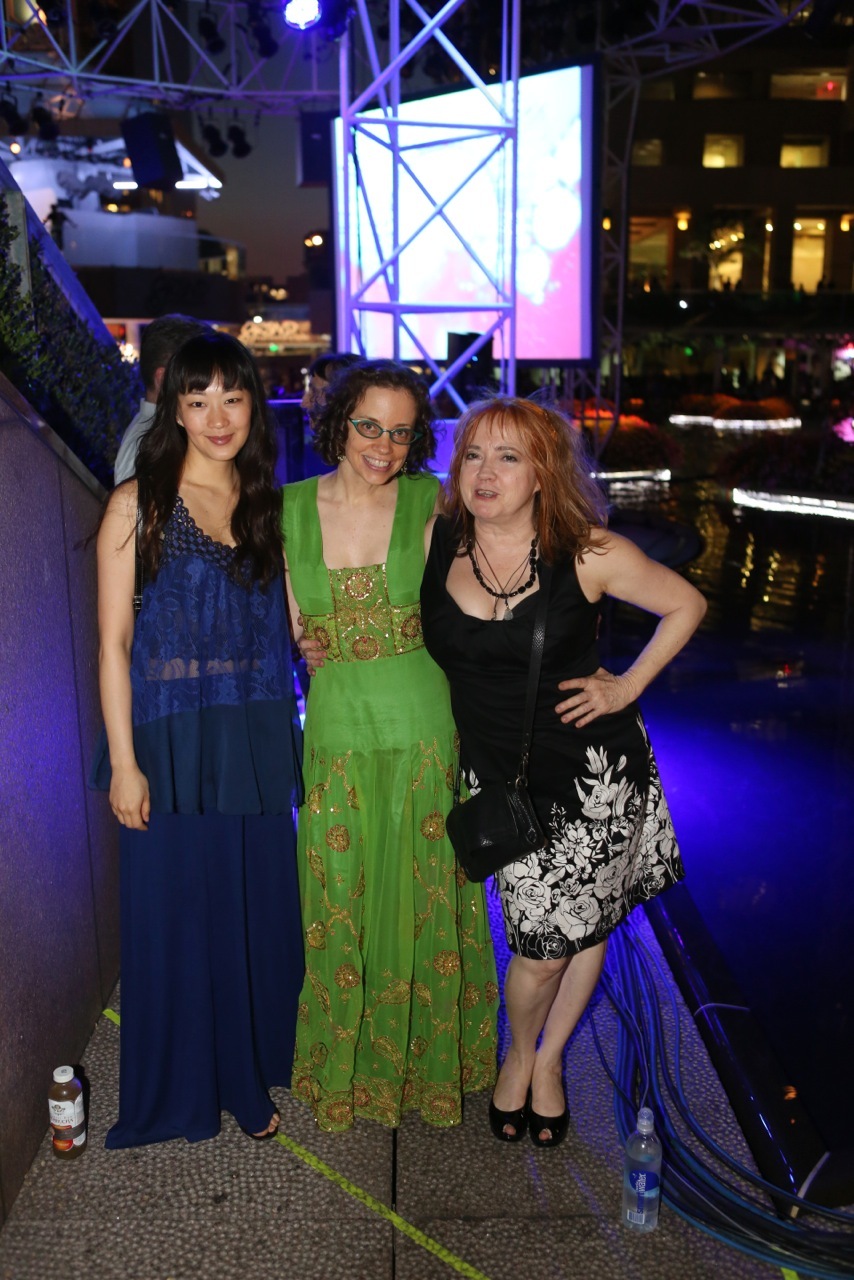 In November 2017, as a Fox News host, Smith debunked the alleged Uranium One scandal, infuriating viewers who suggested he should work for CNN or MSNBC. Fox News primetime host Sean Hannity, who had days earlier characterized Uranium One as one of the "biggest scandals in American history," later called Smith "clueless", while Smith stated, "I get it, that some of our opinion programming is there strictly to be entertaining. I get that. I don't work there. I wouldn't work there. " Through 2019, no evidence of wrongdoing has been found after four years of allegations surrounding Uranium One.