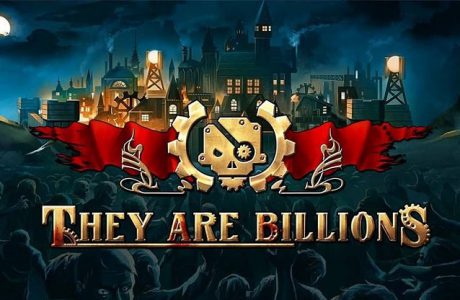 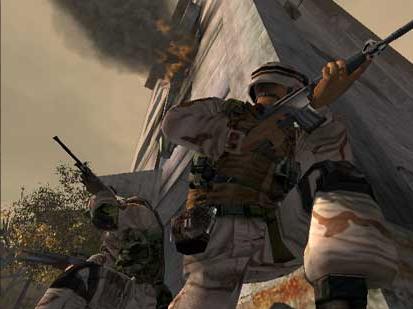 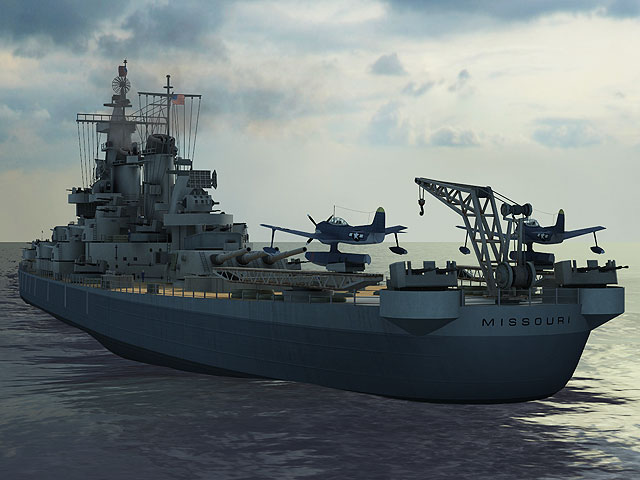 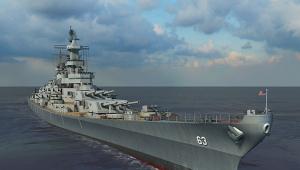 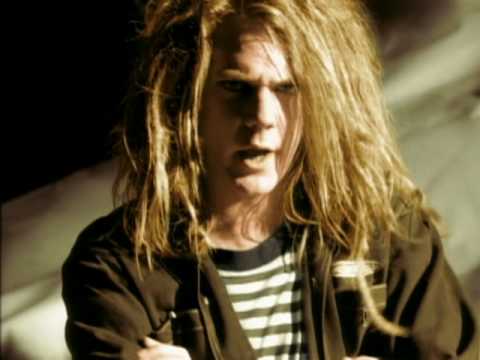 The game combines role-playing and real-time strategy elements like previous games in the series. Players control a mage called Tahar and a group of supporting characters with different backstories and abilities. Like many role-playing games, characters can equip various items such as armor, weapons and jewelry that influence the character's abilities and traits. Many maps allow players to construct buildings and gather resources to create additional units with fixed abilities. The game features an extensive campaign that can be played by a single player or two players. It also includes a skirmish mode allowing players to battle against the AI or other players, independently of the campaign.