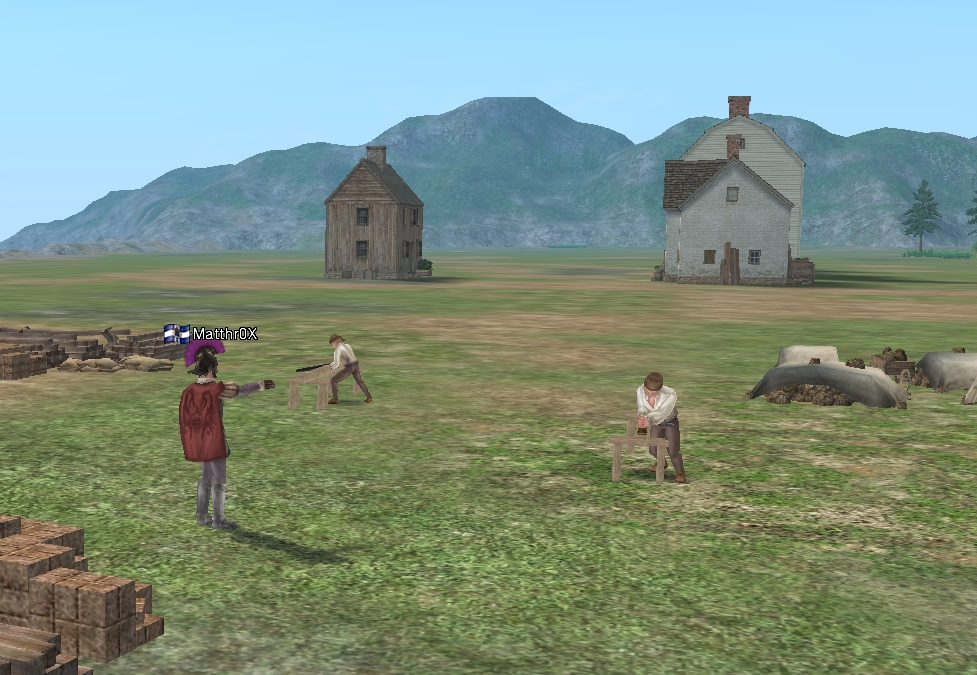 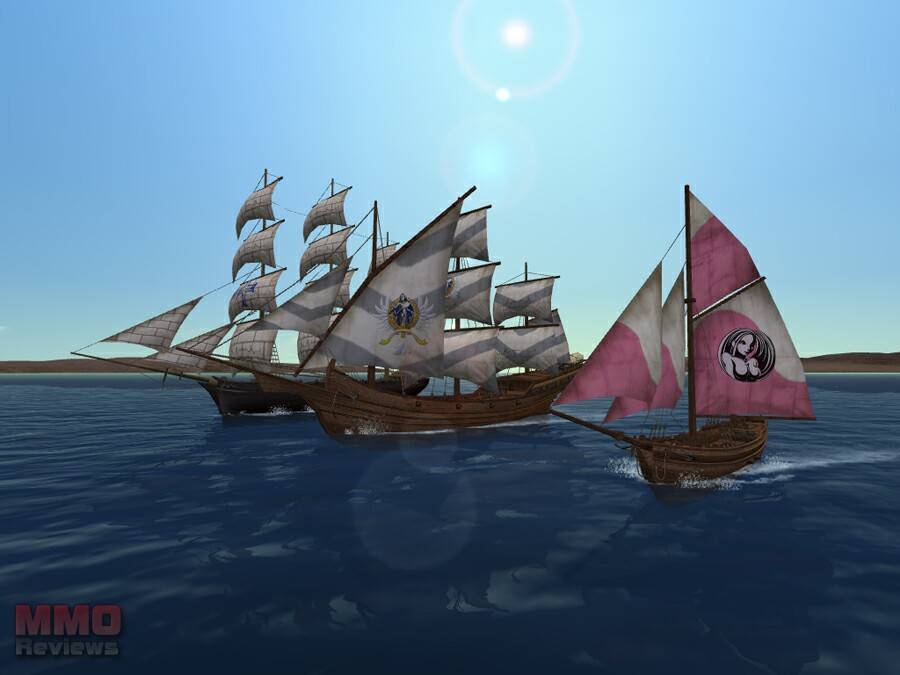 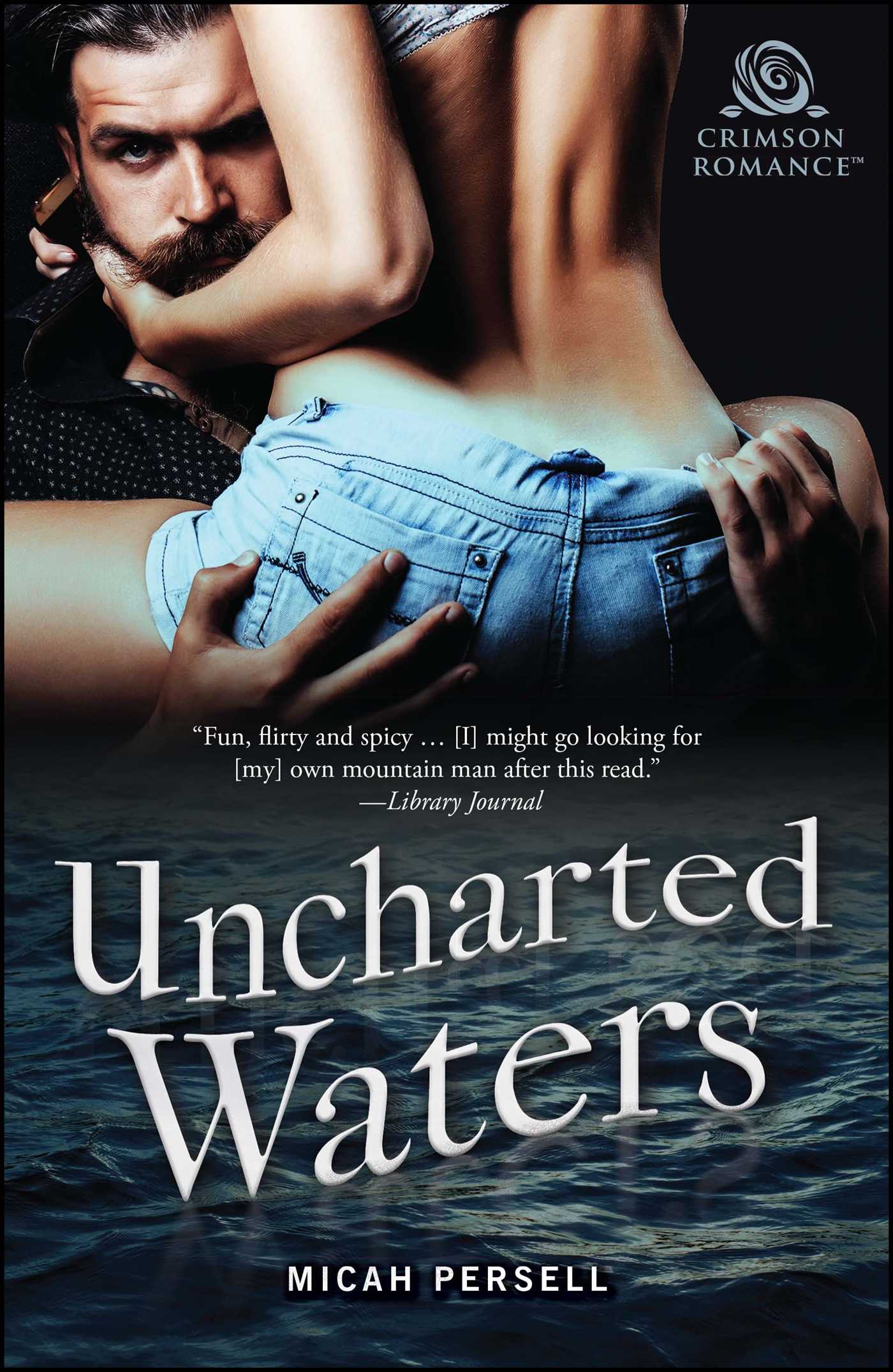 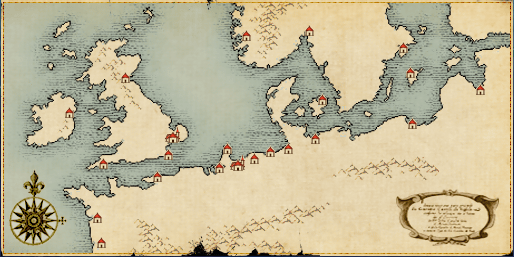 In the first game of the series, the player assumes the role of Leon Franco, the young, ambitious son of a noble family fallen on hard times in Portugal. The goal of the game is to restore the family's former glory and achieve Leon's dreams. Only three nations are represented, Portugal, Spain and the Ottoman Empire, although there are many neutral ports around the world that the player can "invest" in and thus make part of Portugal's sphere of influence. This, as well as discovering ports and defeating other merchants and pirates in sea battles, increases Leon's fame. With increased fame, Leon can complete tasks for the King of Portugal and gain higher titles of nobility.