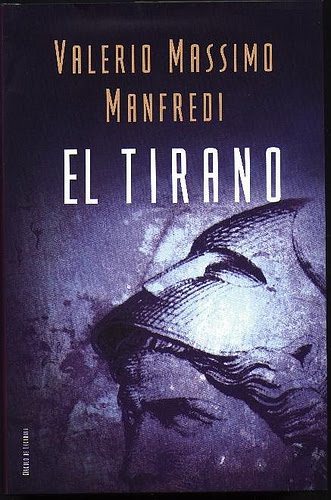 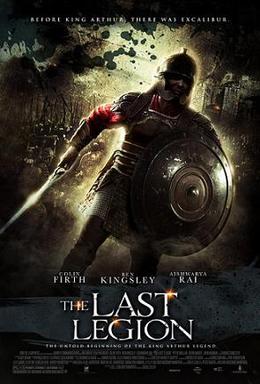 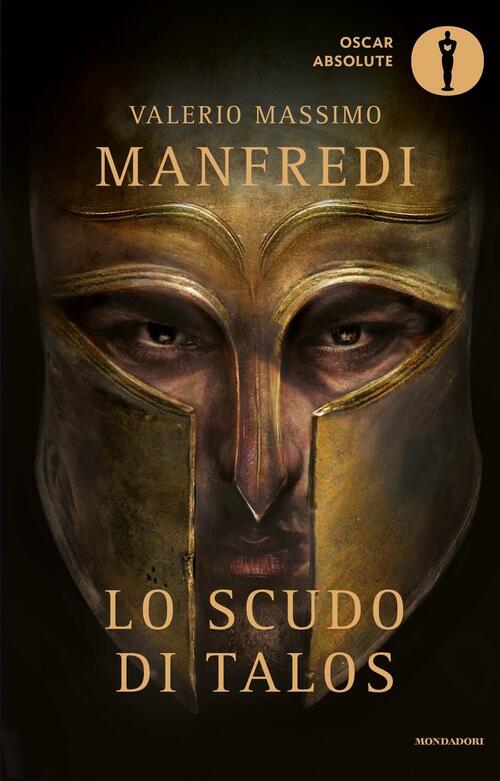 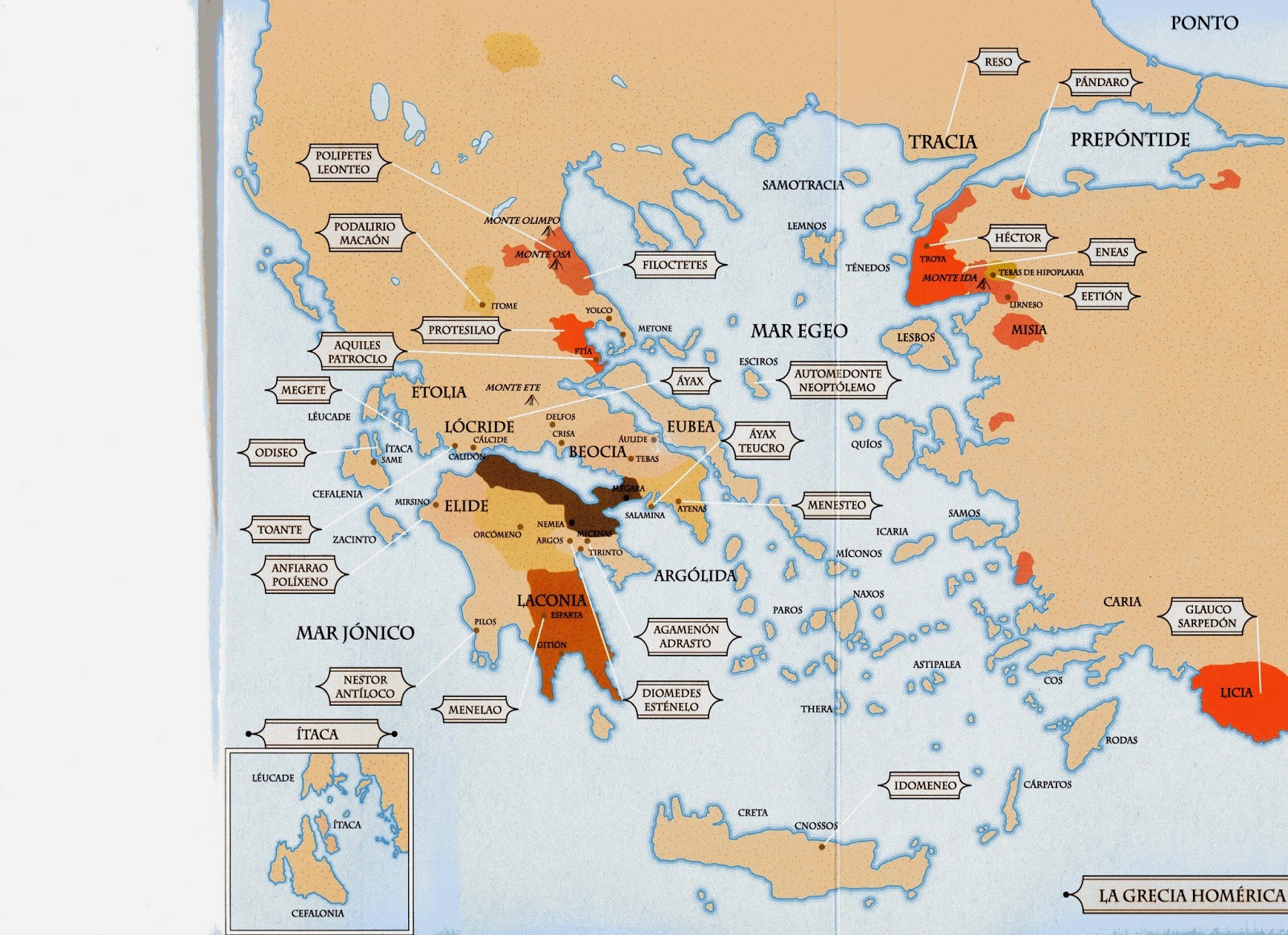 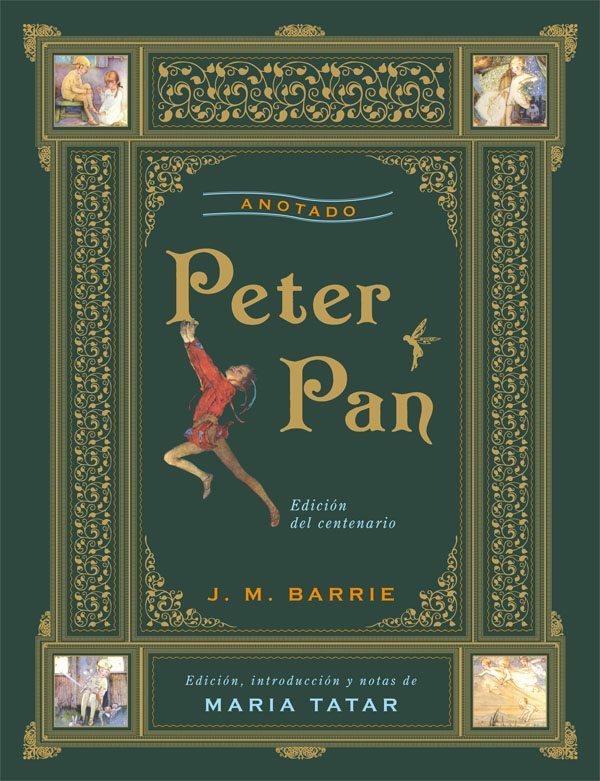 His novel The Last Legion was the basis for the movie of the same title, released in 2007 and starring Colin Firth, Ben Kingsley and others; his Alexander Trilogy has been bought by Universal Pictures for yet another cinematic rendition of the story of Alexander the Great. He has also written the screenplays for Marco d'Aviano and Gilgamesh and he has adapted Le Memorie di Adriano for cinema screening. Furthermore, he has hosted the television series Stargate – linea di confine for three seasons already on the Italian TV channel LA7 and he will also host Impero (Empire) on the very same channel.