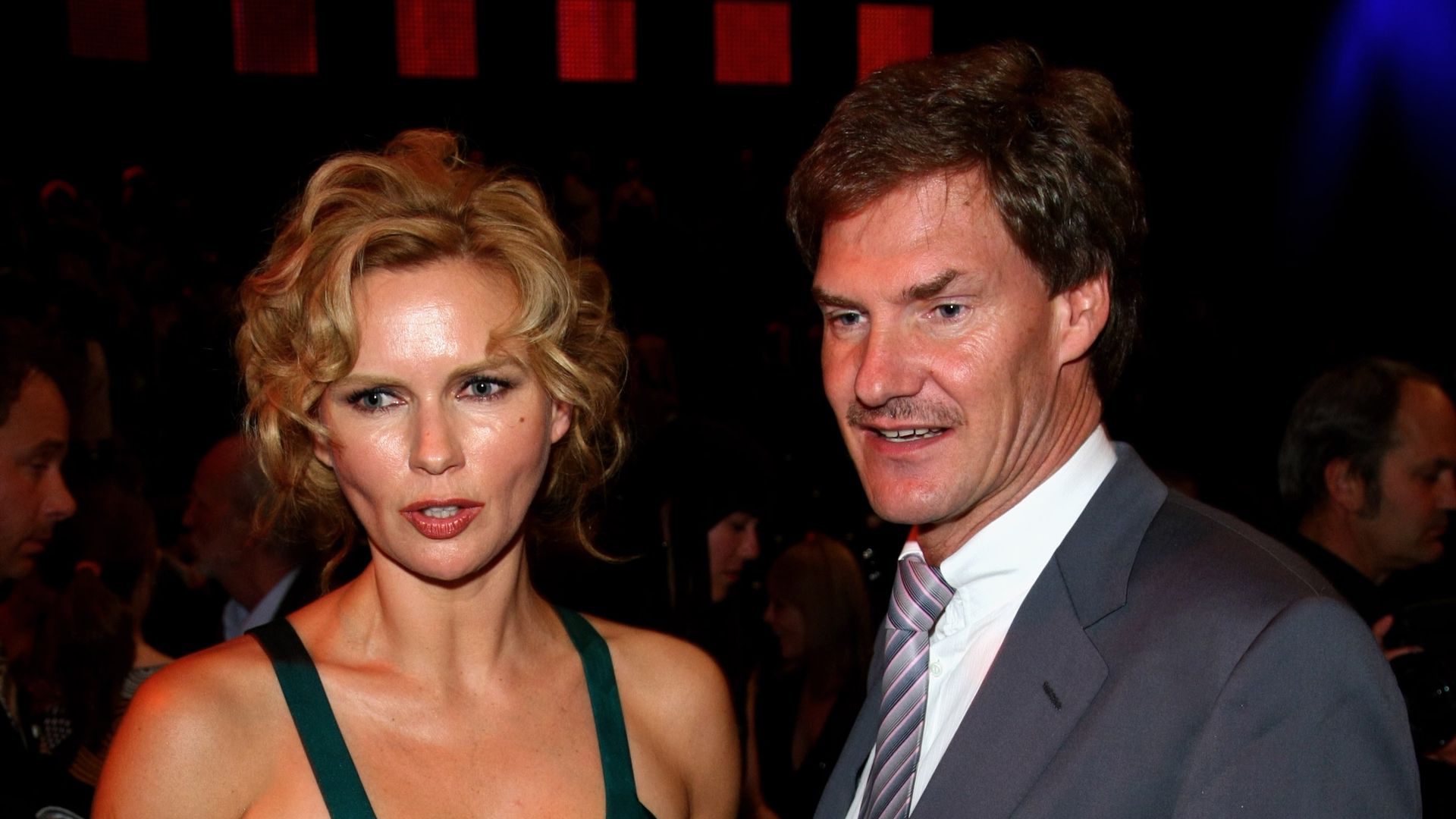 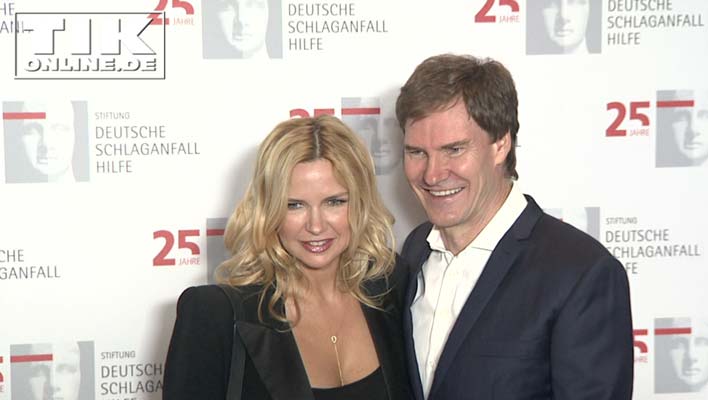 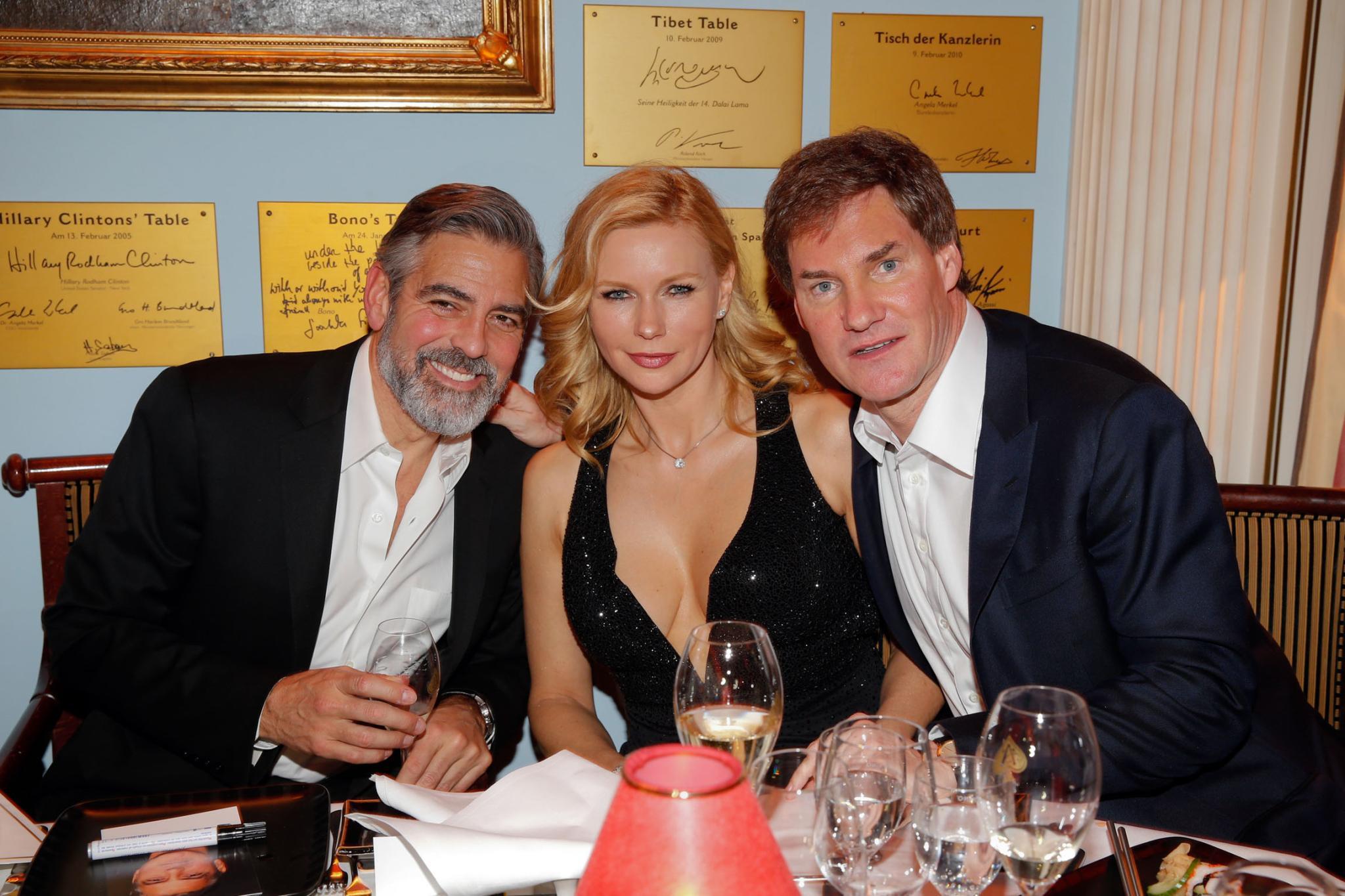 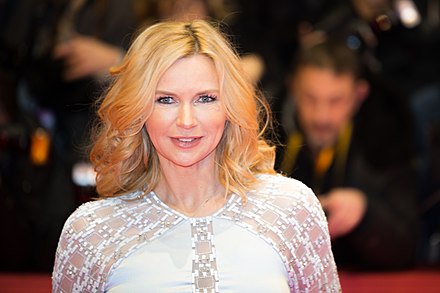 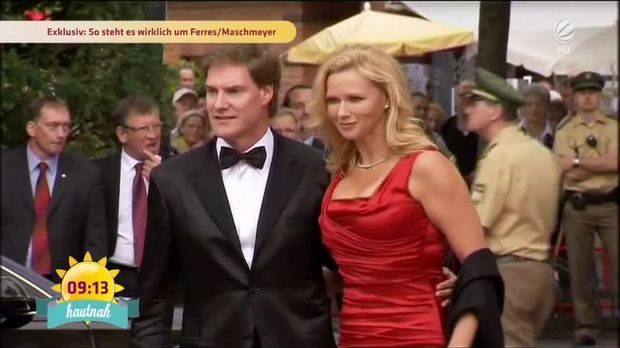 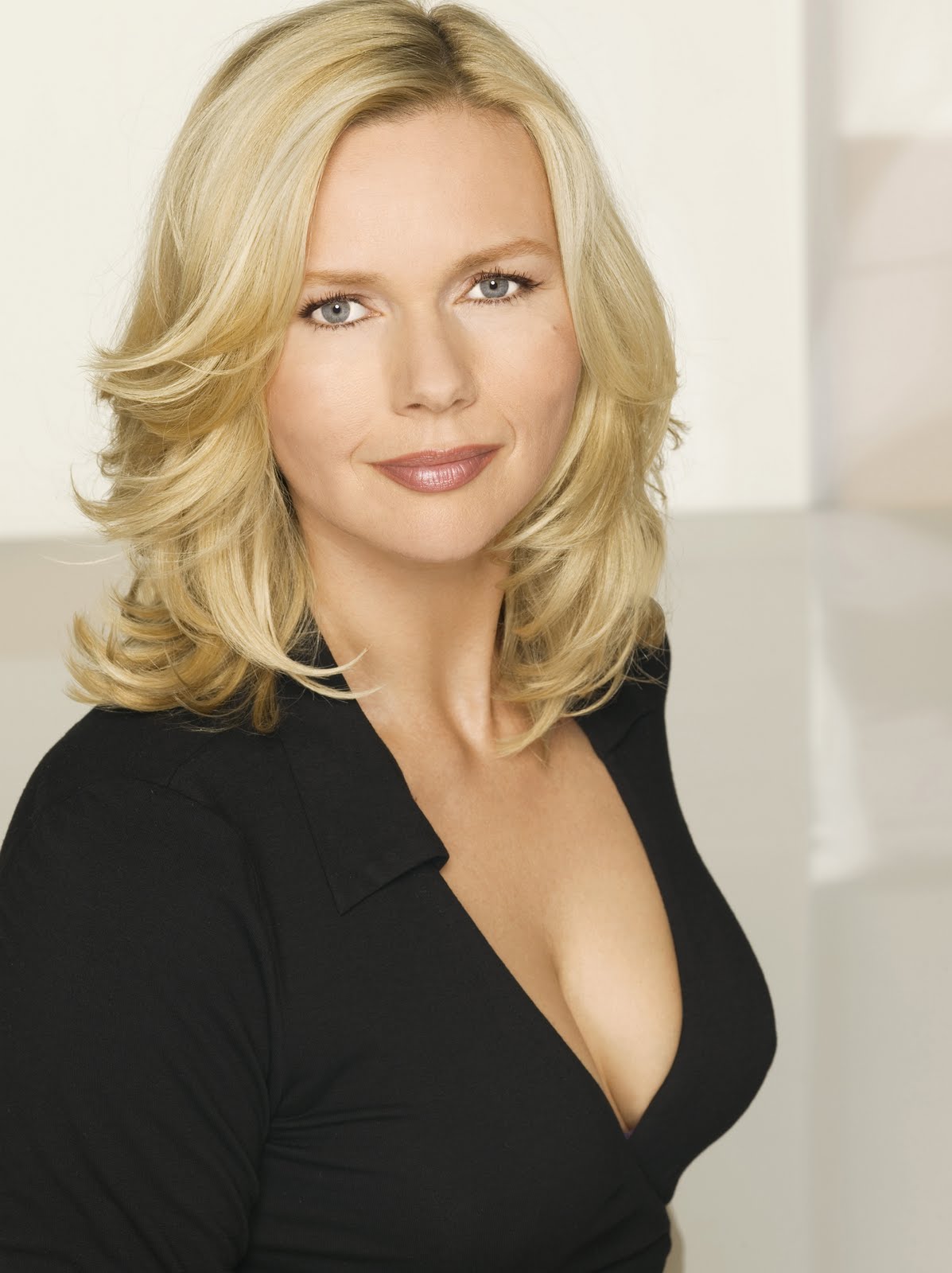 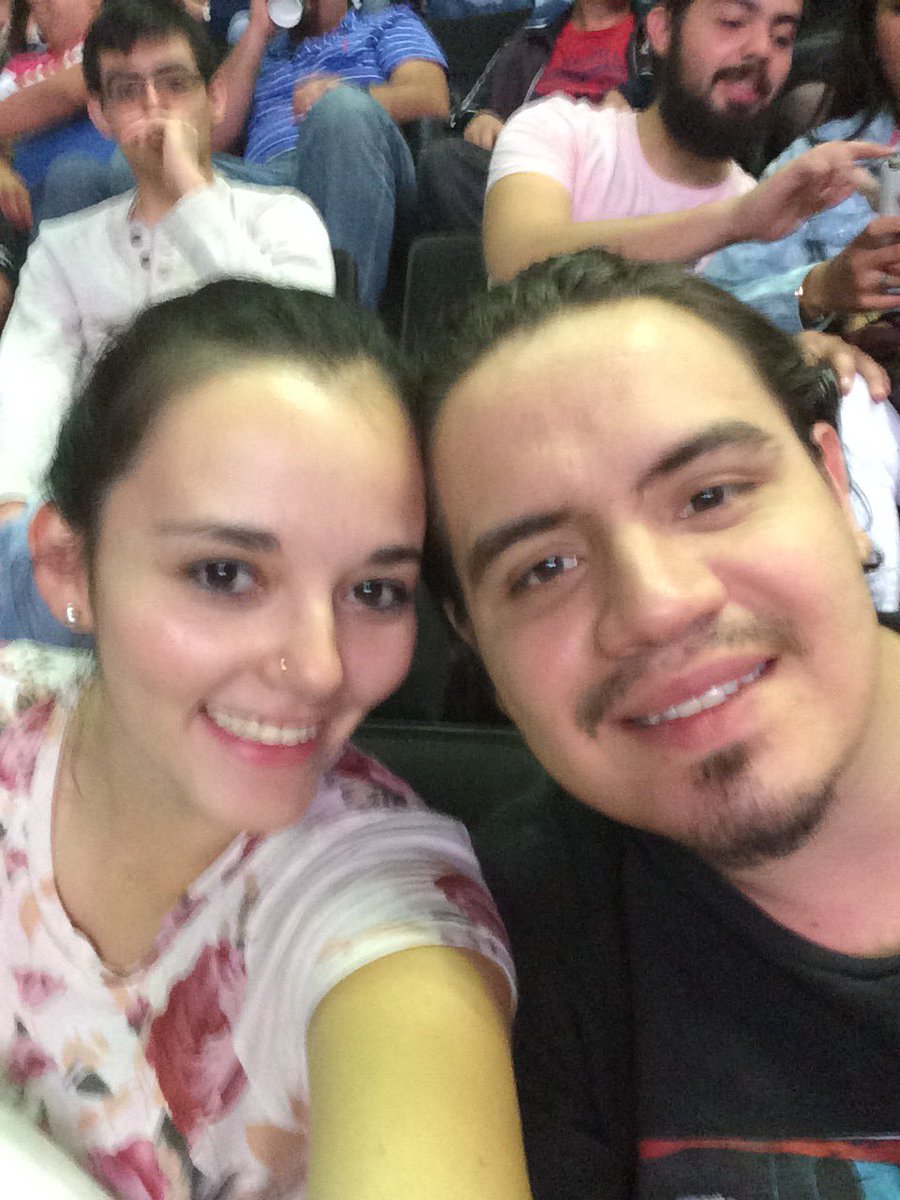 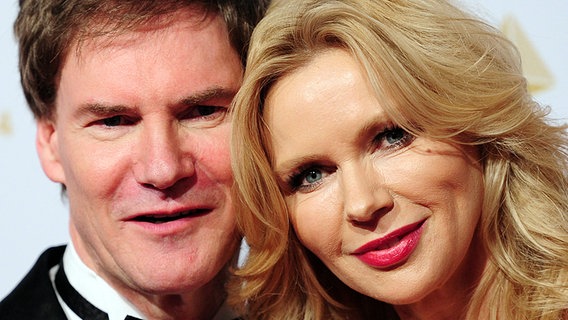 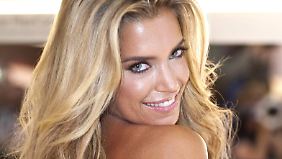 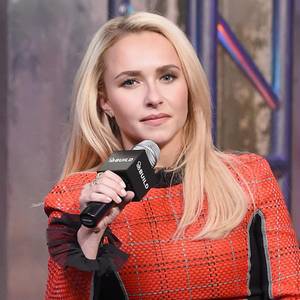 Ferres was born in Solingen, Germany and studied German Literature, Psychology and Drama at the University of Munich before taking up acting. In Germany she had her breakthrough with the title role in the hit comedy, The Super Wife [de], followed by starring roles in hits such as the Oscar-nominated Schtonk!, Rossini [de], Klimt (alongside John Malkovich) and Saviours in the Night [de], making her a household name in Germany. Her TV productions include The Manns, Destined to Witness [de], The Woman from Checkpoint Charlie [simple], The Miracle of Berlin [de], Marco W. – 247 Days in a Turkish Prison [de], and She Deserved It [de], among many others. Her awards include the Grimme-Preis, the German Television Award, the Bavarian TV Award, the Golden Camera Award, and the Bambi Award. She played the female lead in Jedermann (Everyman), the traditional opening play of the Salzburg Festival, considered the highest honor in German stagecraft.