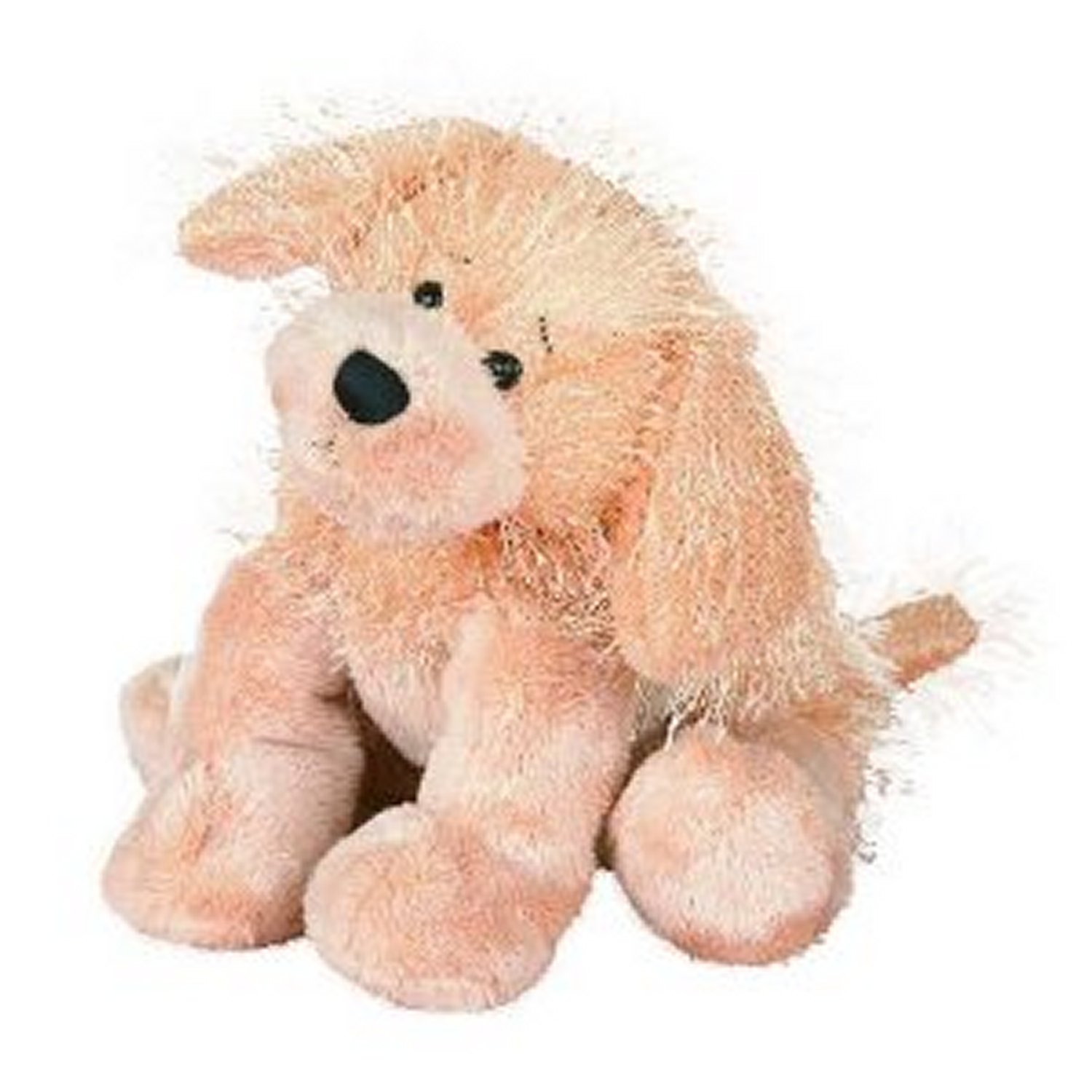 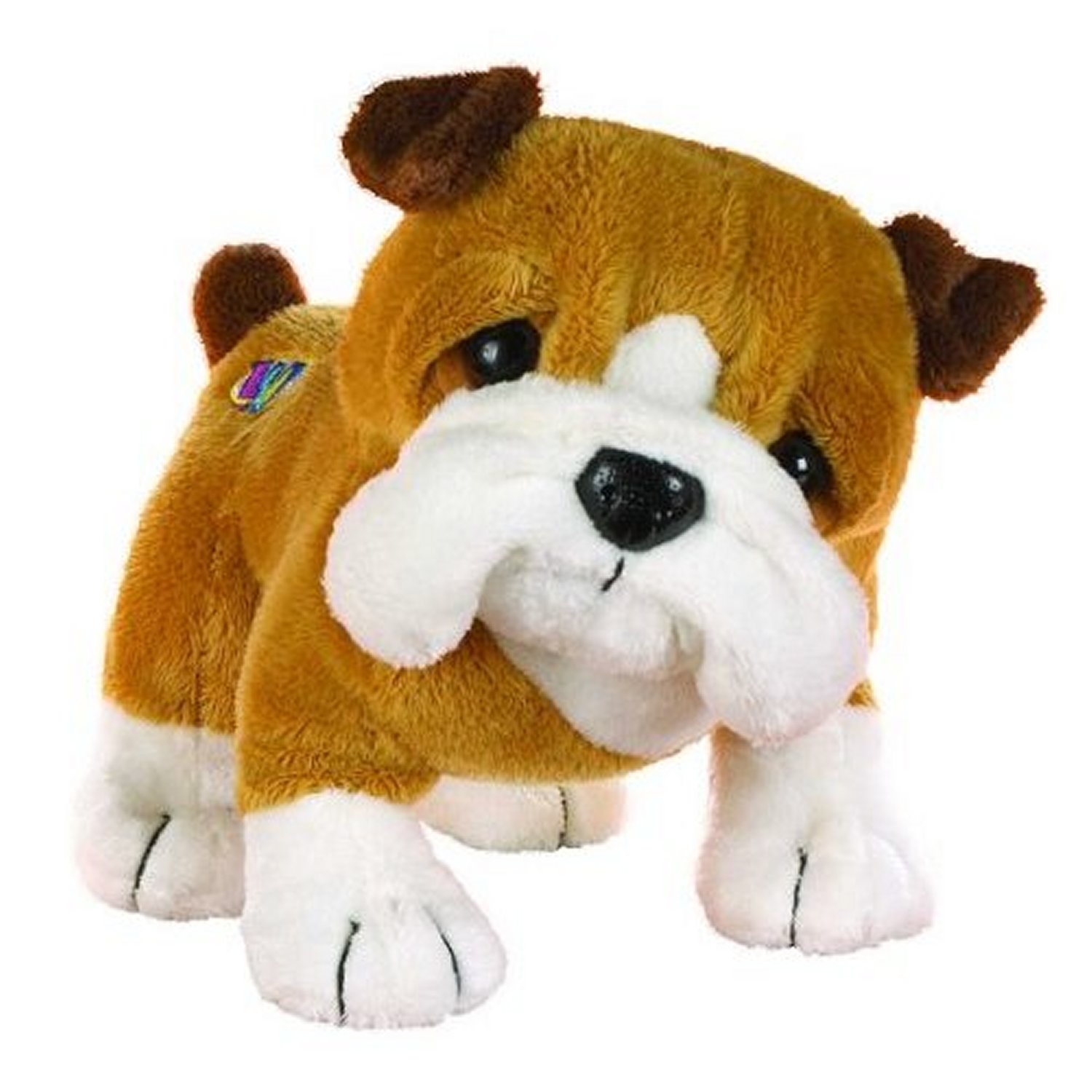 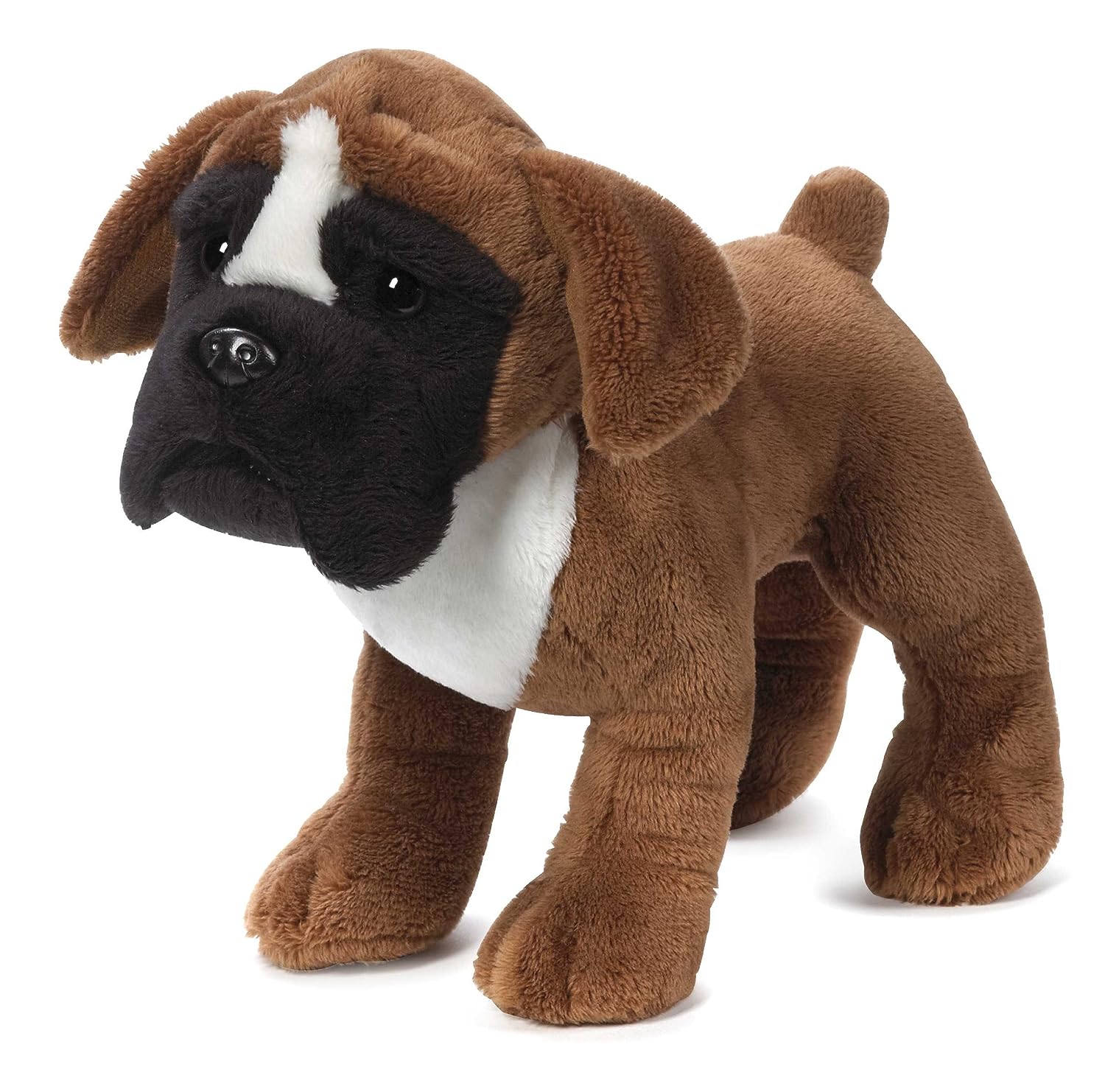 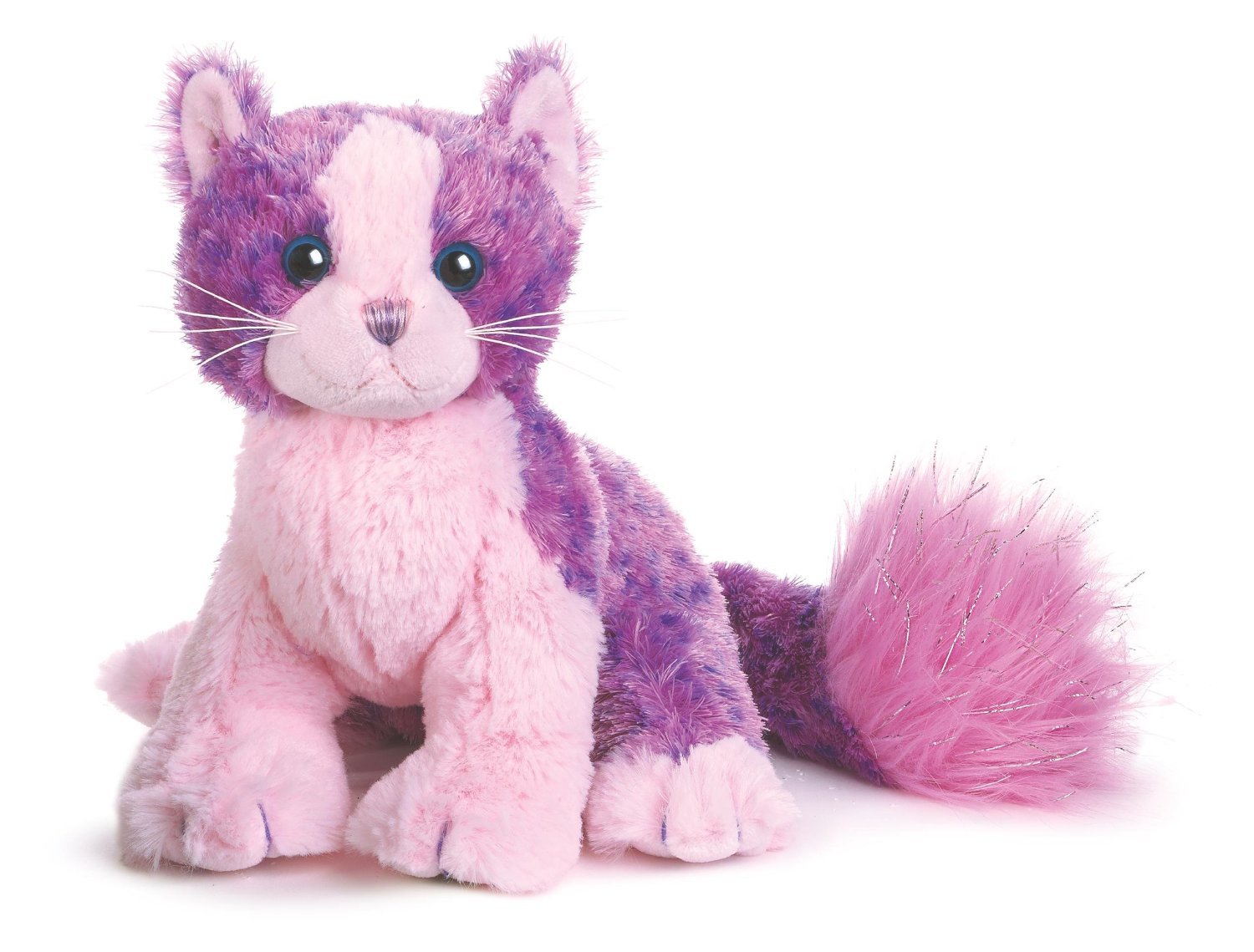 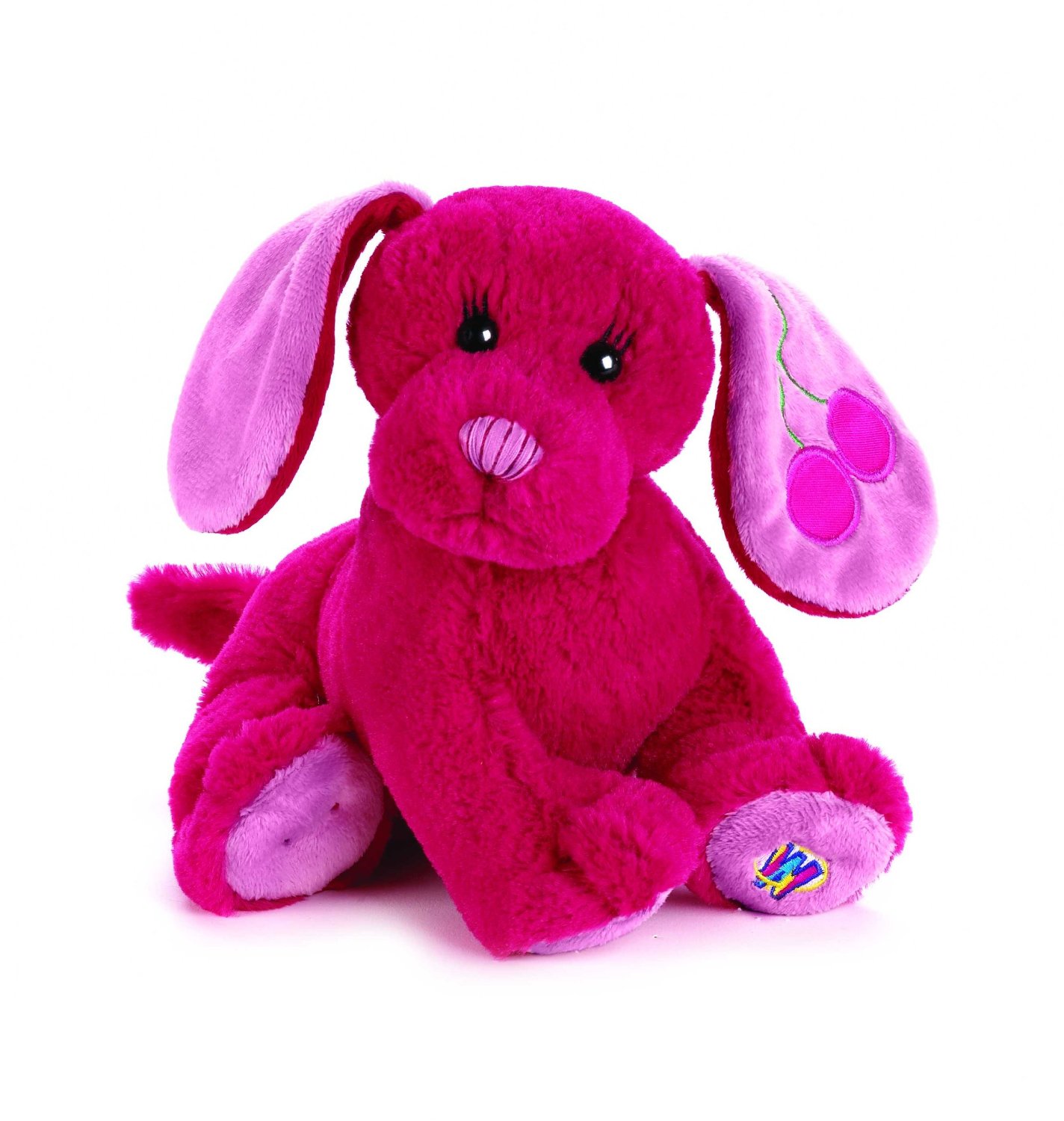 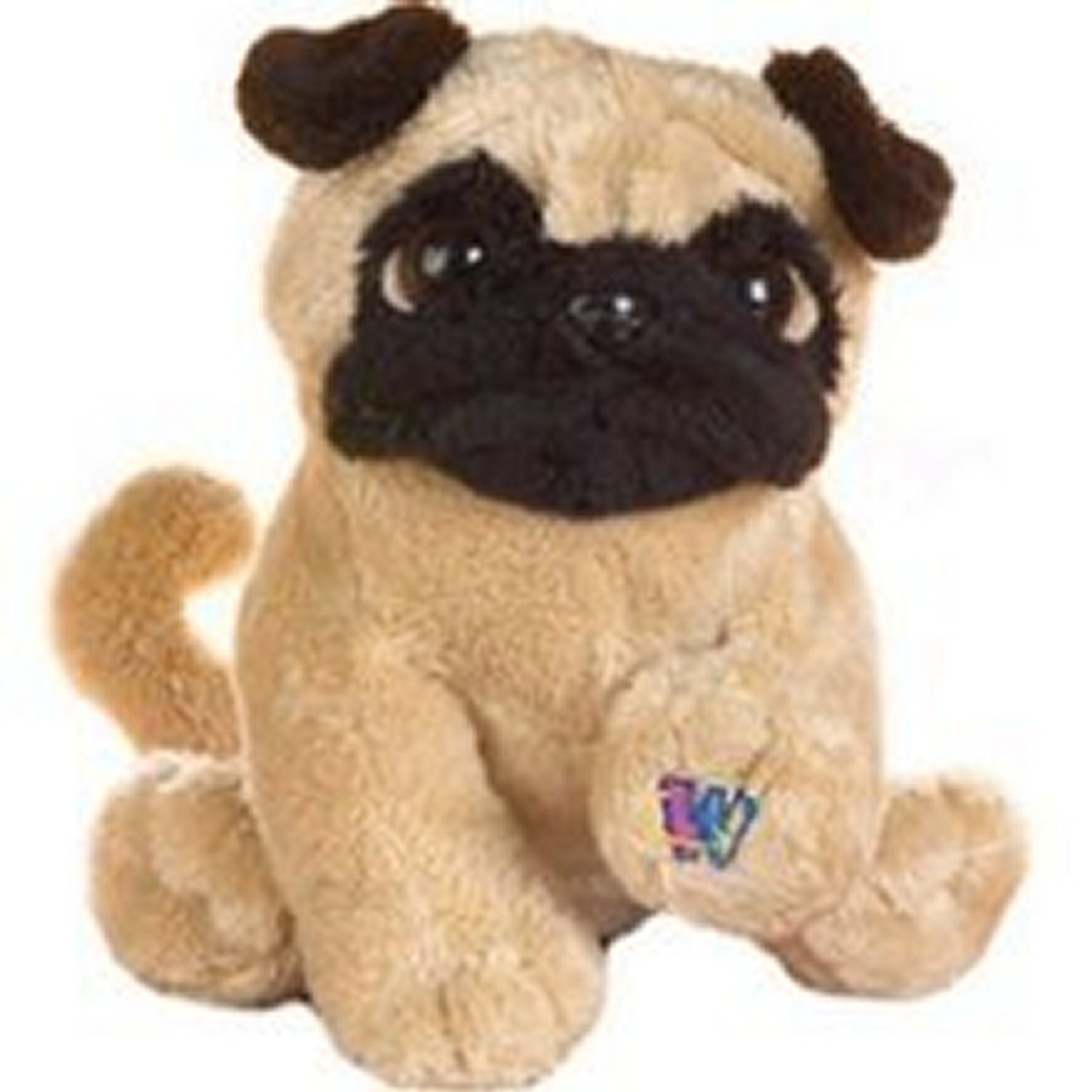 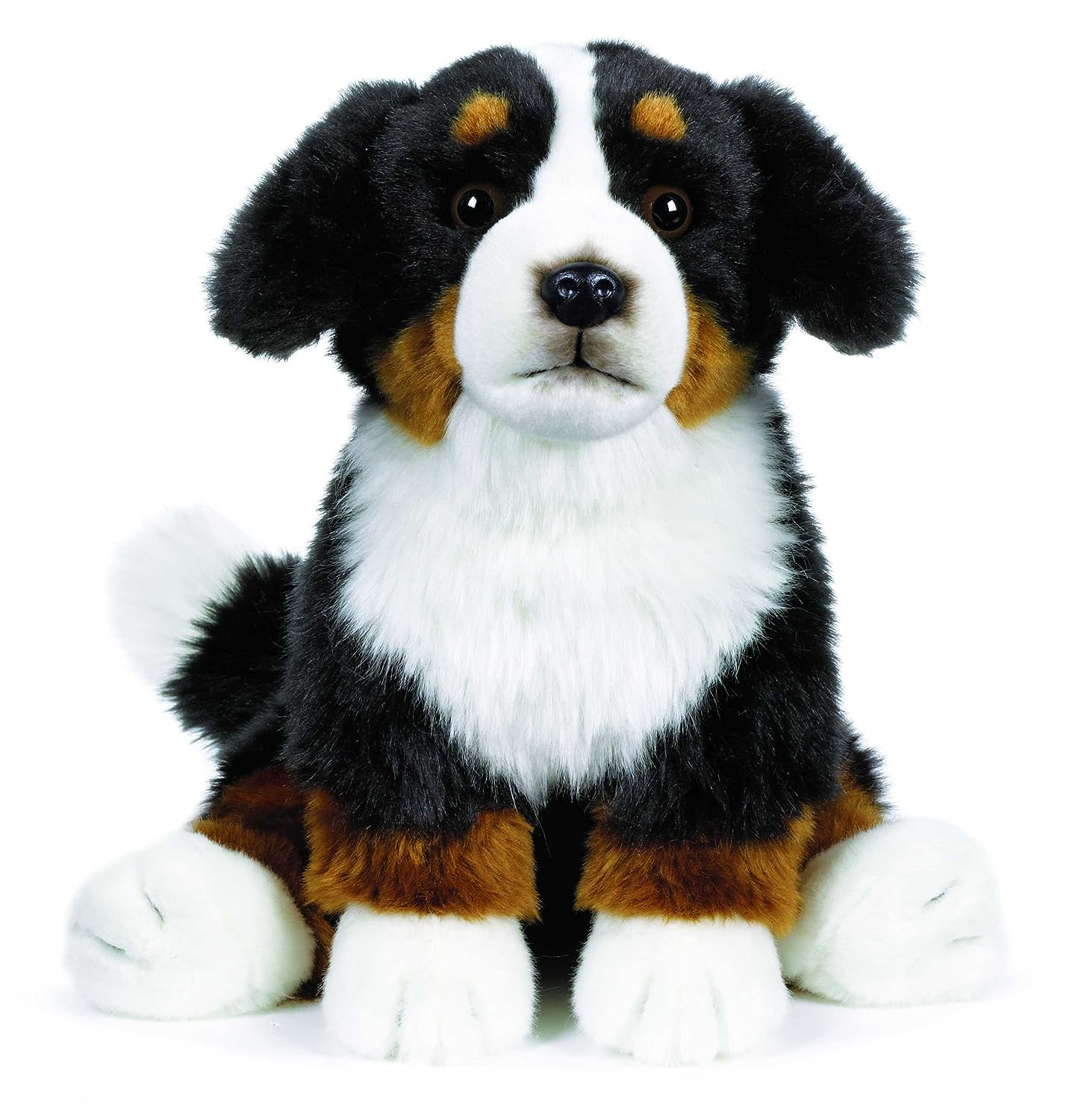 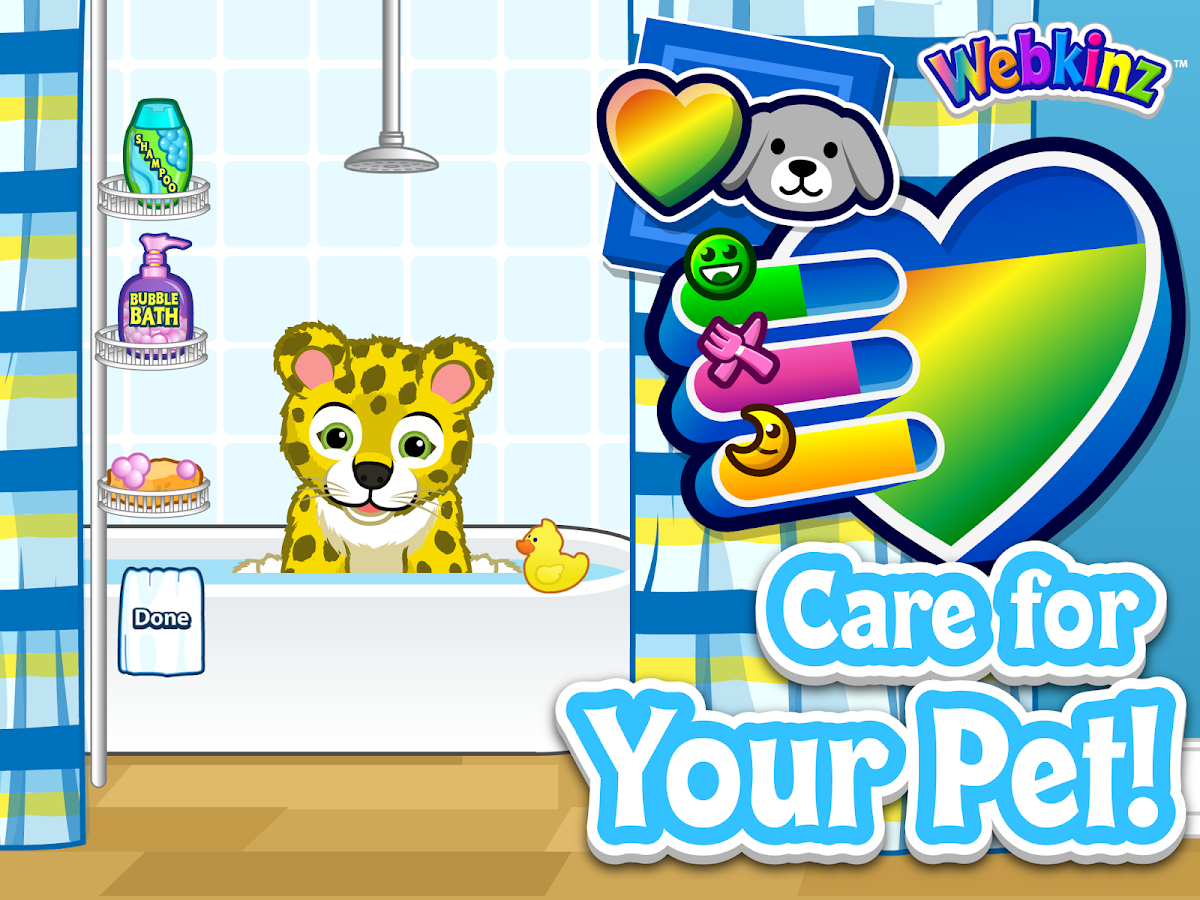 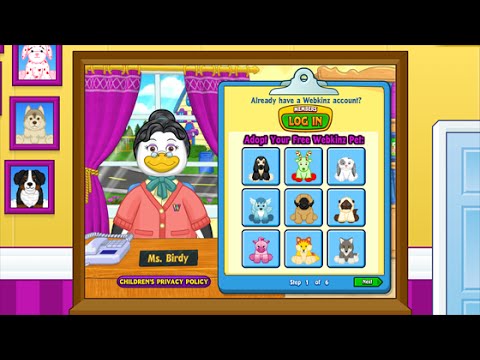 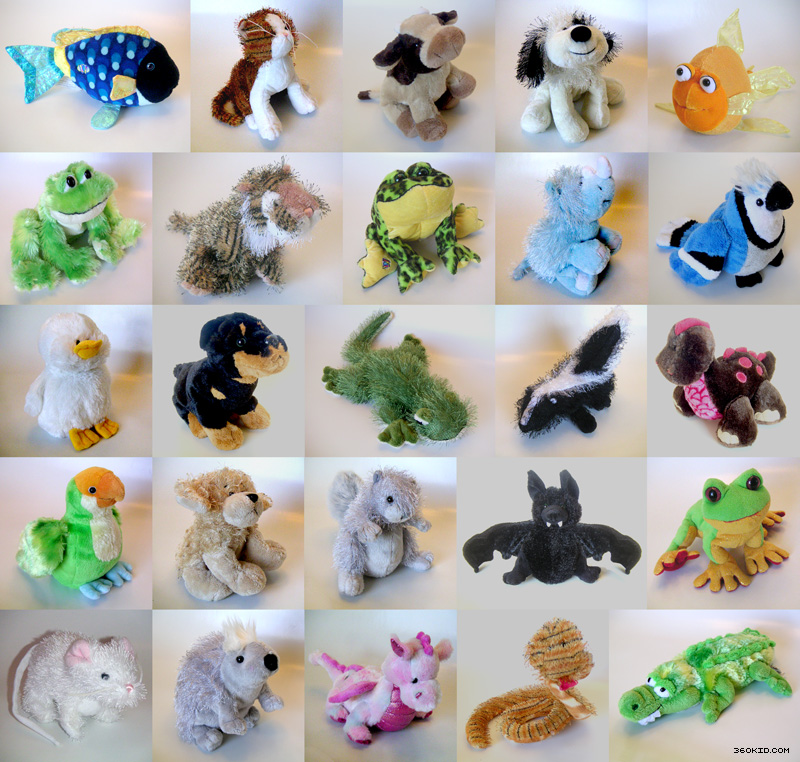 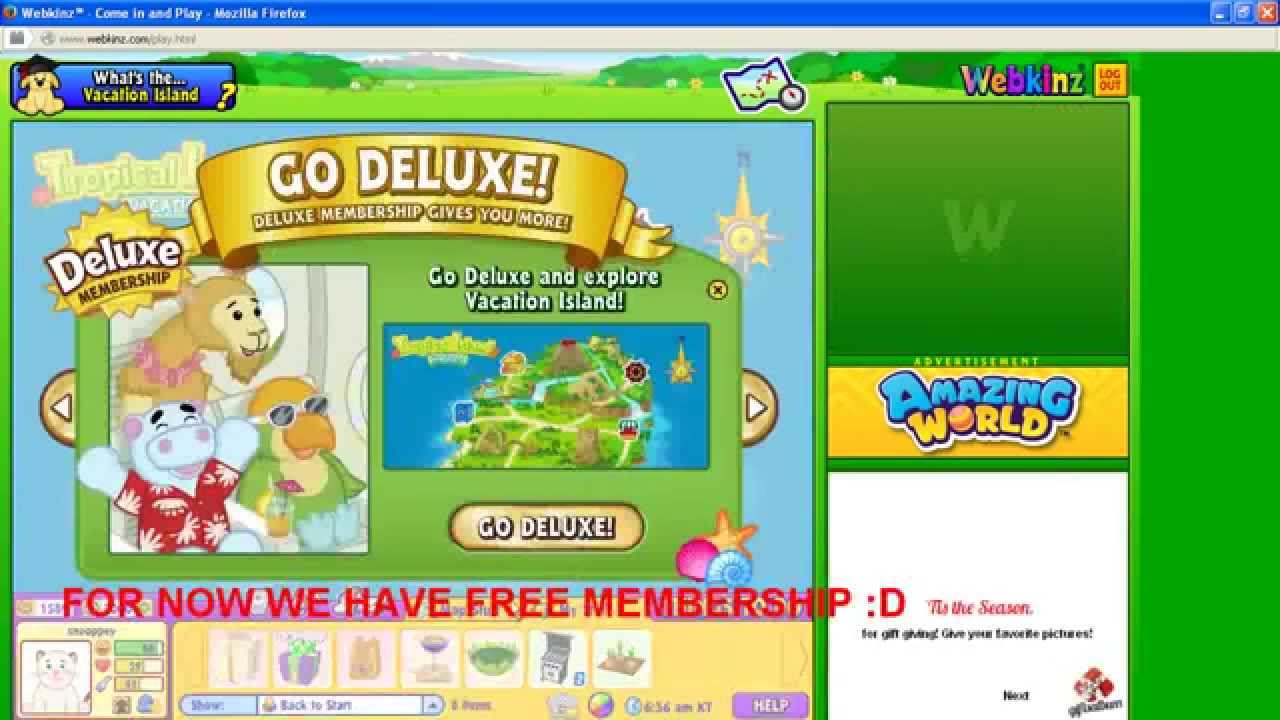 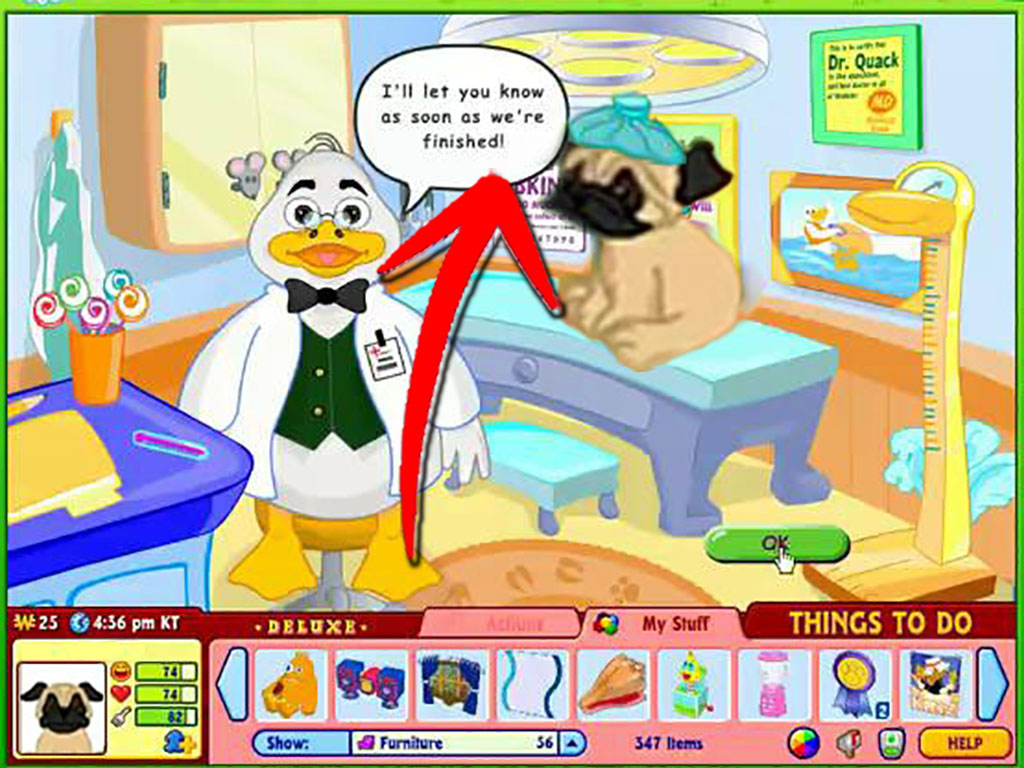 Webkinz are stuffed animals that have a playable online counterpart, www. webkinz. com, in "Webkinz World. " Webkinz were originally released by the Canadian toy company Ganz on April 29, 2005. The toys are similar to many other small plush toys; however, each Webkinz toy has an attached tag with a unique "Secret Code" printed on it that allows you to play with your pet in the "Webkinz World" website. On Webkinz World, the Secret Code allows the user to own a virtual version of the pet for online play. Lil' Kinz are smaller, less expensive versions of Webkinz, while the Signature collection is larger and slightly more expensive. Sales of plush Webkinz toys are limited to the United States and Canada, but international users can buy virtual pets from the online eStore. In 2006, Webkinz had one million online accounts, and according to one estimate published in Wired they took in $100 million. In 2011, Webkinz made its first commercial on TV. Webkinz was updated in 2015 to Webkinz X, making it more kid-friendly.